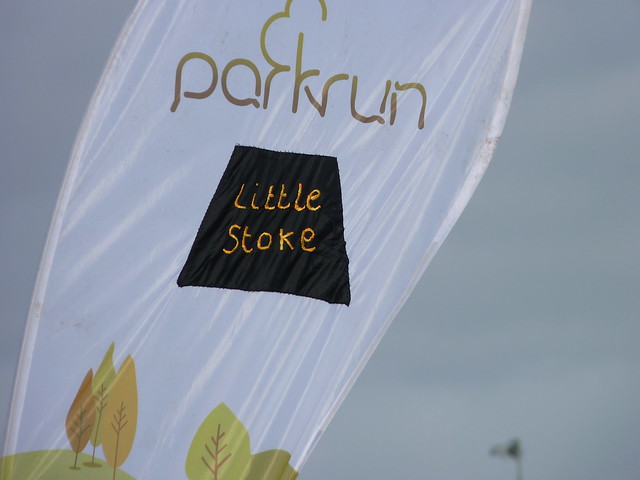 What a lovely parkrun we had on Saturday morning at Little Stoke park – there was a fantastic happy atmosphere tinged with a little sadness with the future of Little Stoke parkrun being decided by at the Parish Council meeting on Tuesday. The sun was shining and there was even a tiny bit of warmth in the sun at 9am! 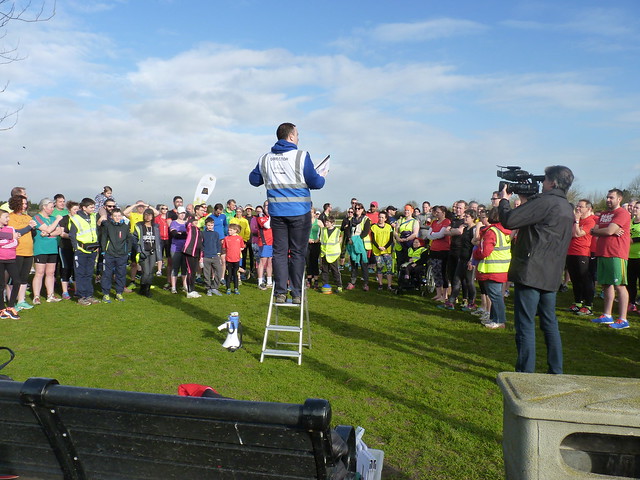 Thanks to the great team of volunteers, without volunteers parkrun wouldn’t happen. It was also lovely that Meryl Grimshaw (Event Director at Pomphrey Hill and one of the parkrun ambassadors for the local area) and Brian Gardener (from South Glos Council who have supported the setup of Little Stoke, Pomphrey Hill and Chipping Sodbury parkruns) both volunteered to show their support. 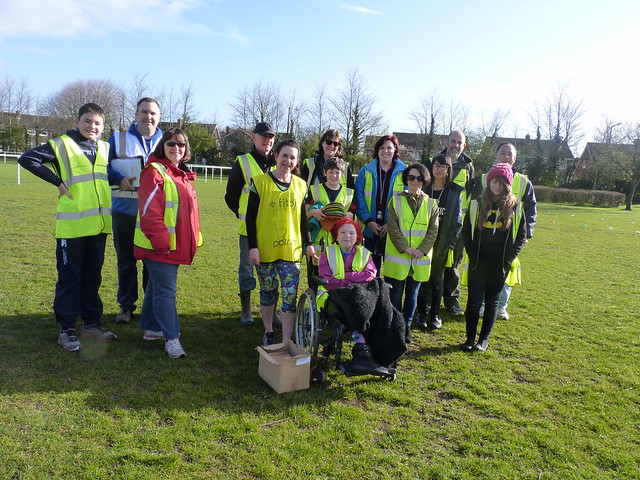 Well done to Waseem Ahmed on his 50th parkrun (and thanks for the lovely cake). 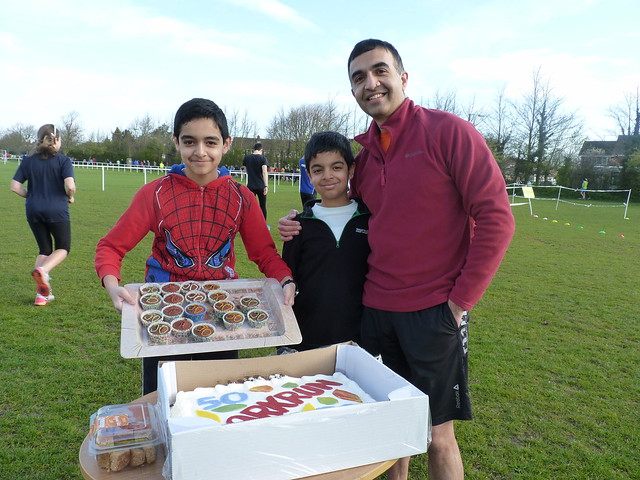 Results and stats are below but I think Saturday was all about the great community spirit that Little Stoke parkrun has. 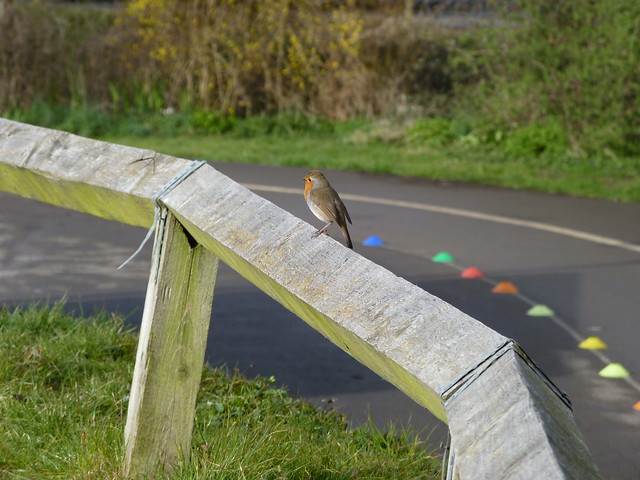 This week there were 334 runners, of whom 59 were first timers and 46 recorded new Personal Bests. Representatives of 35 different athletics clubs took part.

Little Stoke parkrun started on 3rd November 2012, and since then 5,462 different runners, including participants from 331 athletics clubs, have completed 31,634 runs covering a total distance of 158,170 km, and there have been 6,879 new Personal Bests.

Full results and a complete event history can be found on the Little Stoke parkrun Results Page.