Happy New Year to you all. Our parkrun report has been compiled by the amazing parkrun Poet Mr Tim Gardiner, thank you soooo much.

I love Loch Neaton. It has the only loch outside of Scotland (dug by Scottish workers in 1875), sadly without a famous monster. Loch Neaton was used for boating and also ice skating when frozen in severe winters. A concrete lined swimming pool was constructed at the end of World War II, but became disused. The parkrun start is on the site of the old pool. The treacherous north face of Ben Neaton must be traversed at the beginning and end of the run before the summit funnel is reached. Oxygen is in short supply at the end of the sprint!

For many this run was the second half of the New Year’s Day Double after Swaffham at 9am. The Loch Neaton attendance record of 186 was smashed, 202 people turning up to celebrate the start of a new decade. Tourists came from Huddersfield and Luton, with a posse from Gorleston parkrun led by run director Chris Harbord, including 500 Club legend Nick Overy, tailwalker Phil Laurier, ‘Batman’ Vinny Jones and Bungay Black Dog Ira Smith. All gave a good account of themselves at the far-from-flat Loch Neaton, after the relative pace of Swaffham.

Run director Sarah Dagless delivered an entertaining run brief with milestone announcements: new 50 Club members Jake Gilding, Luke Gilding, Pamela Medlock, Neil Messenger, while Isla Pearson and Madison Ashby entered the Junior 10 Club. All that was missing was a triumphant mic drop at the end by Sarah; perhaps next time! On our laps of the sports field we were accompanied by songs from Donna Summer, Fleetwood Mac and Michael Jackson. It was Hot Stuff, runners were Everywhere and some were trying to Beat It (the course record that is)! I did suggest Born to Run by Springsteen or I Ran (So Far Away) from A Flock of Seagulls, but to no avail.

The first finishers were boyfriend and girlfriend, Sam Garforth (18:29) and Mary P Scott (21:11), both from Warwick University AC. Well done to them for achieving the double of being first finishers at Swaffham and Loch Neaton at the start of the decade. I wonder how many running couples have managed this or maybe it’s a parkrun first….A total of 75 runners beat the poet on my Groundhog Day where I recorded the same time (27:16) as my last visit (25 May 2019). There were 23 pbs in the monster crowd, congratulations to all. The enthusiasm and commitment of the 20 volunteers who made the parkrun possible is commendable. The marshals’ encouragement for all runners epitomised the true spirit of parkrun.

In a poetic twist on the Al Stewart song, Year of the Cat, 2020 is the Chinese Year of the Rat. This morning’s Rat Run was a wonderful way to start the year, with many more parkrun memories to be made in the coming months. I’m thinking of a 5K to Couch (5K2C) course, these weary legs need a rest for a parkrun or two. I asked parkrunners what their aspirations/New Year resolutions were for 2020. Here’s those Year of the Rat resolutions:

To follow her Swaffham haiku and make it a New Year’s Day Double, this poetry corner features Swedish born poet Caroline Skanne, an award winning writer published across the world. Caroline often writes about animals such as the humble robin and the longitudinal lagomorph, the hare, which has strong connections with Loch Neaton (it has its own hare called Hareton!). She had this one-line haiku published in Akitsu Quarterly, Spring 2018: 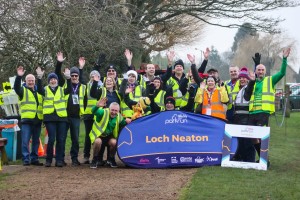 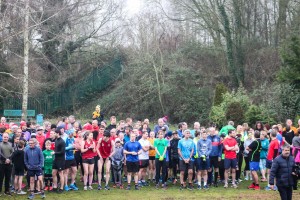 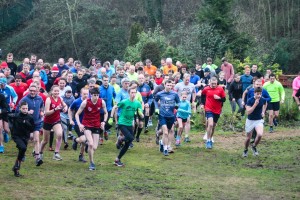 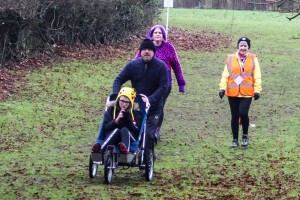 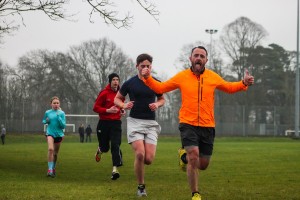 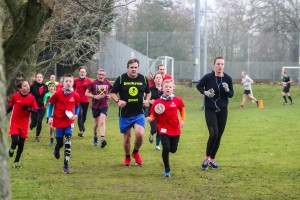 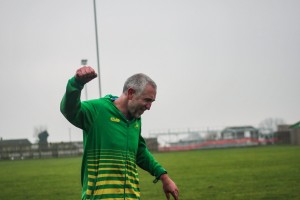 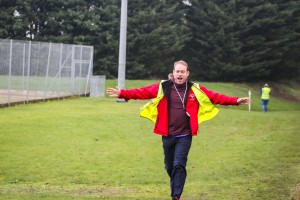 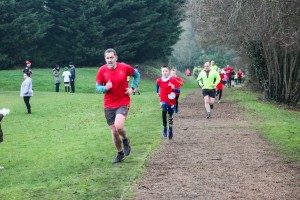 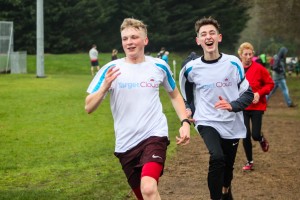 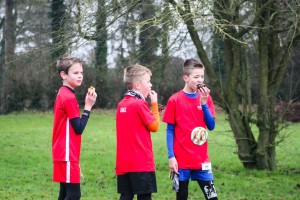 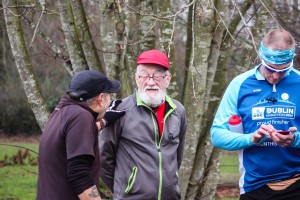