Saturday was quite literally the calm-before-the-storm and an amazing 375 people came down to Leybourne Lakes Country Park to enjoy a spot of splashy parkrun fun before storm Ciara hit. Not so lucky for many junior parkrun events on Sunday that had no choice but to cancel faced with storm force winds.

An amazing 63 of you got a PB and we had 22 people attending for the first time! Well done to Andrew Theedom and Ali Farrall who were our first male and female finishers and we hope whatever time you achieved, it was somewhere near to what you were hoping for

We've lots of brilliant photos this week (thanks to Paul Taylor) on our google album but here's a small taster... 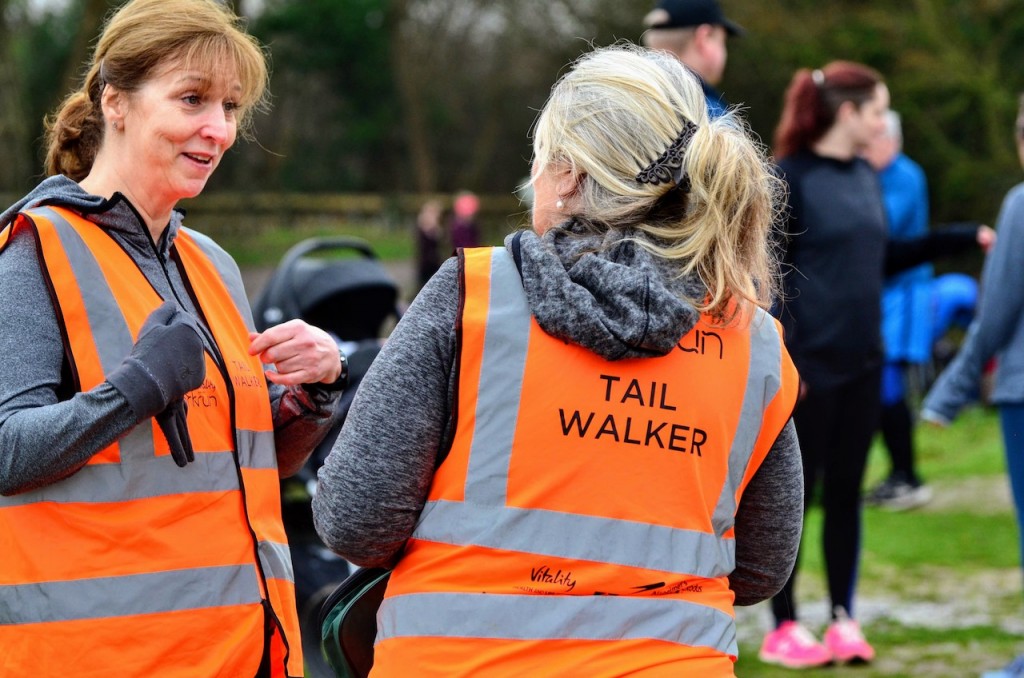 Brilliant pacing this week from Catriona! 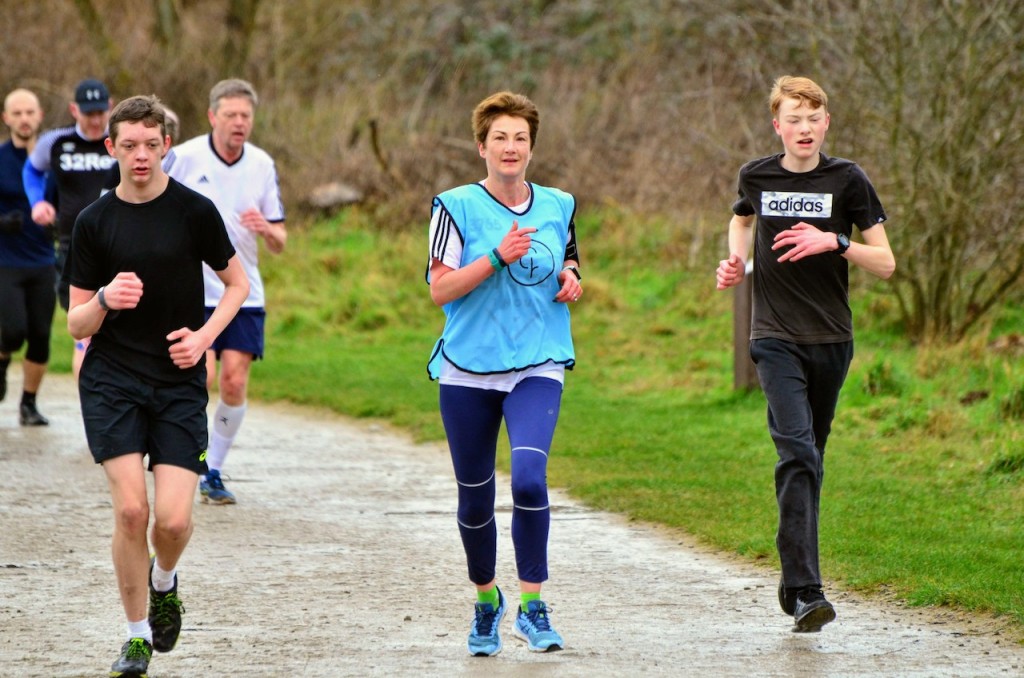 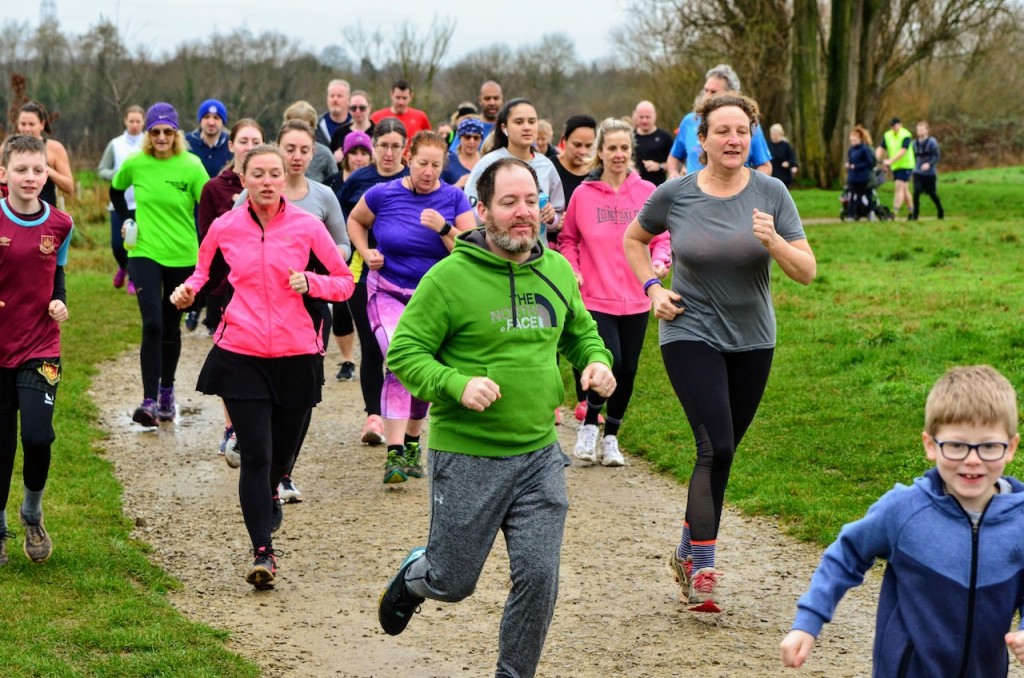 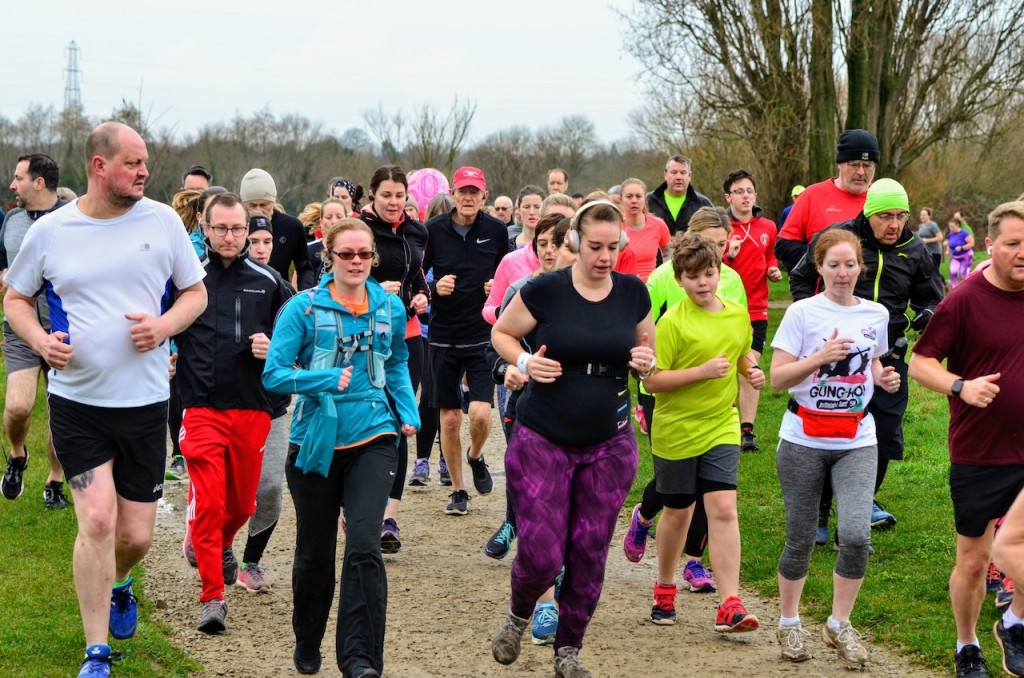 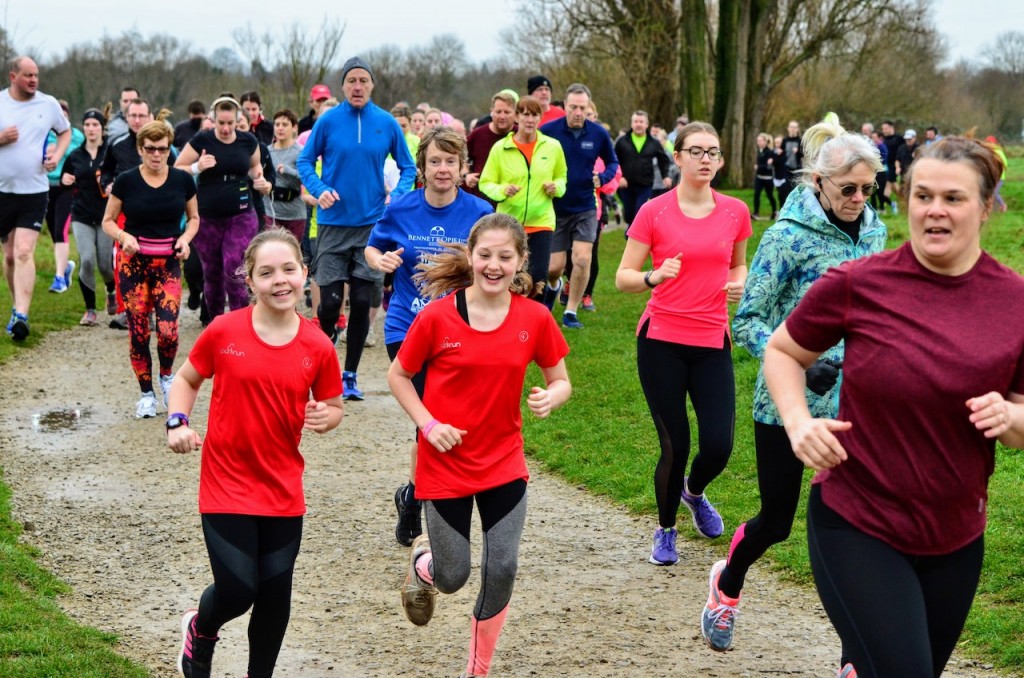 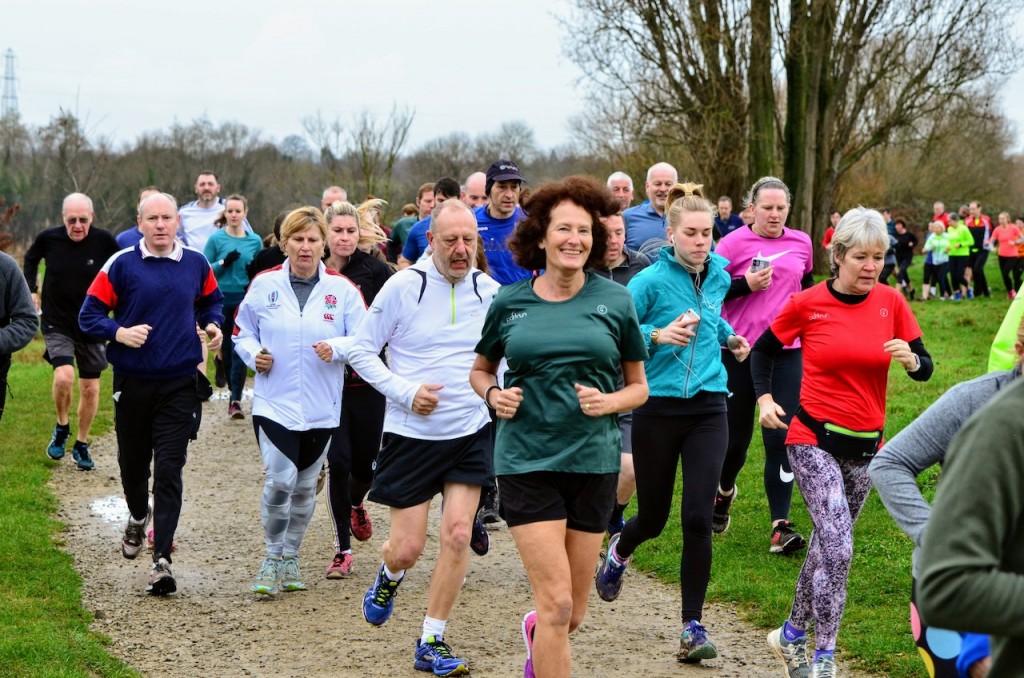 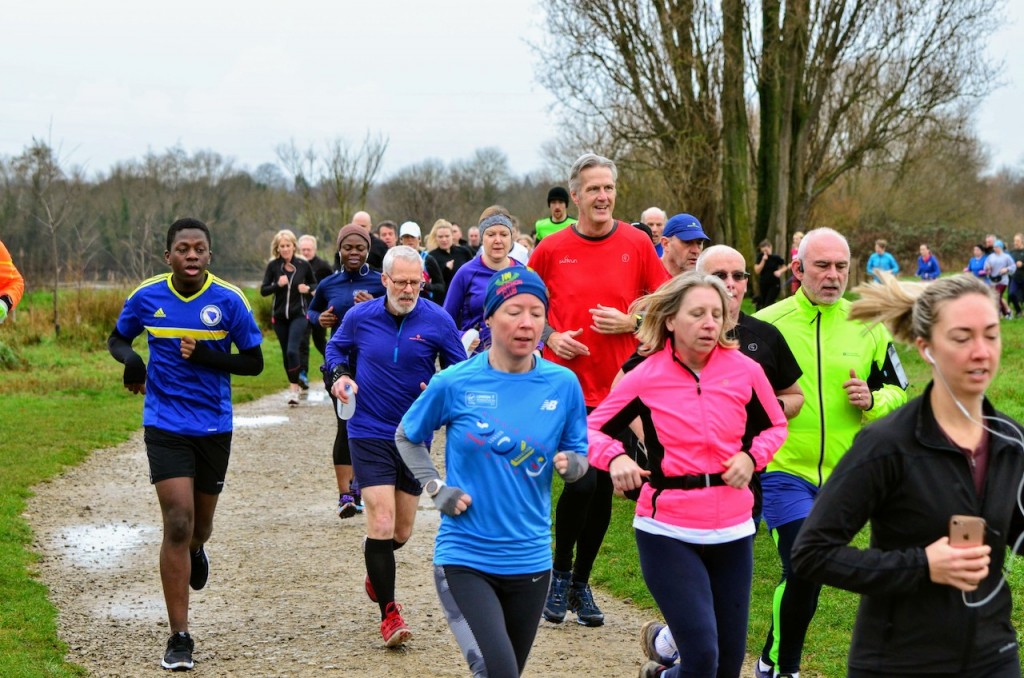 Two years ago I didn’t run at all and had no intention of running despite my husband Geoff and other family members trying to persuade me to, that was until I saw that Malling parkrun were going to start a ‘parkwalk to parkrun’ course of 12 weeks starting on 28 April 2018. 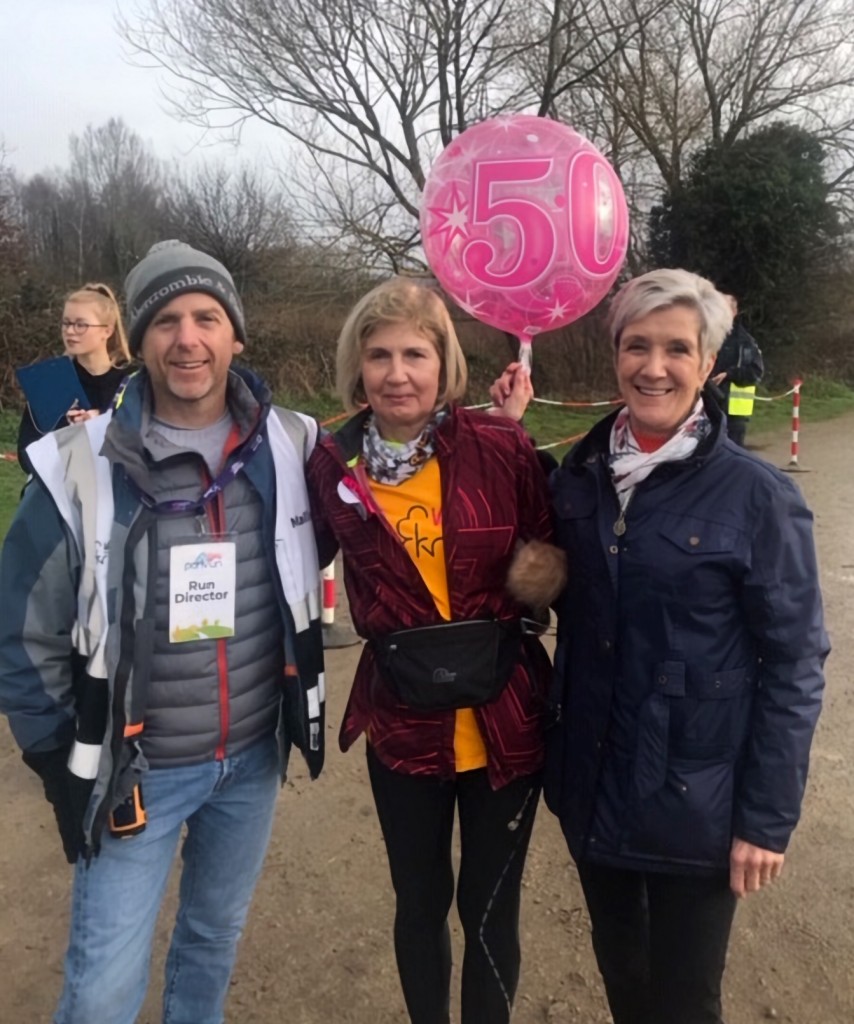 I was nearly put off the whole idea as I saw my doctor about a week before the course started and mentioned that I was going to start running to improve fitness and the doctor responded saying “you shouldn’t even think of starting to run at your age” I was flabbergasted, but decided to give it a go anyway.

On 14th July I successfully ran the whole 5K and the feeling of achievement was fantastic, I was hooked!

Since then I’ve tried to get to parkrun most weeks and about a year ago I decided to join Larkfield AC running club - they provide great support for beginners and it means I now get two runs per week with great company. Last October I even ran the Larkfield 10K.

It seems unbelievable that I’ve just clocked up 50 parkruns - I’m proud of what I’ve achieved, but I wouldn’t have even got started running if it hadn’t been for parkrun.

Very well done Gill.. and also Roger for supporting her and PJ for taking Gill on through an intermediate running course (and for being a brilliant volunteer at Manor Park junior parkrun!) 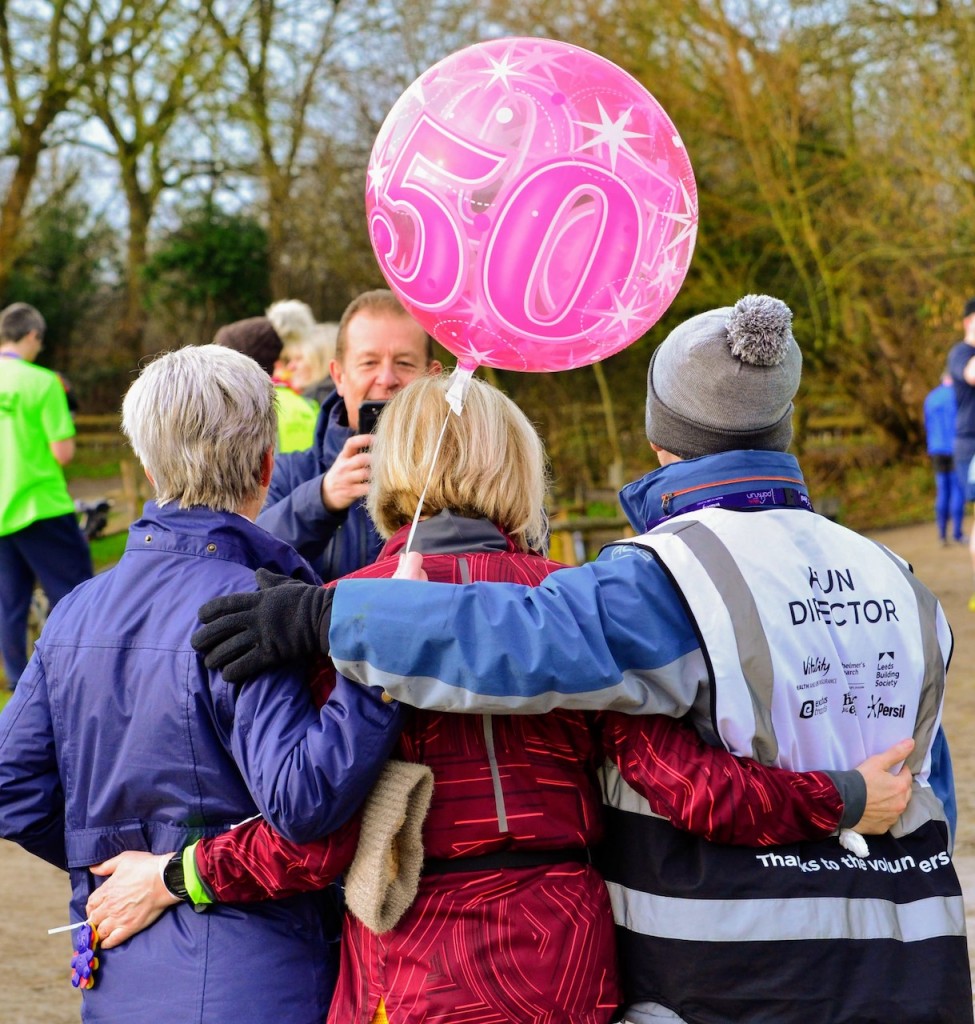 Also, congratulations to a gaggle of juniors on reaching their 10th runs - Evan Brown, Tawana Chikopa and Lauren Tree.

NOT FORGETTING... Jilly Drayton (the smiley volunteer just before the turn for start/finish) and Silver DofE Josie Rathbone both achieving their 25th week of volunteering.

Last, but not least, thank you to all our amazing volunteers!

A quick reminder...
Could we please remind everyone that having finished, they try to keep the path clear for other finishers? We appreciate there are a lot of you and there is limited space but if we could encourage you to keep to one side this will reduce the risk of collision! We also need to leave enough room for other park users

Today's full results and a complete event history can be found on the Malling parkrun Results Page.