On Saturday 2 October 2004, 13 runners and five volunteers turned up to Bushy Park in Teddington, London for a free, timed, 5k run, known then as the Bushy Park Time Trial.

Little did they know what they had started…

This week teams across the world celebrated 15 years since the parkrun phenomenon started with that first event. On the 5th of October 2019, 271229 people across the globe took part in a 5K parkrun, including 131 here at the 117th Montrose parkrun. The weather conditions were favourable and it was great to see lots of people wearing blue (to match the new limited edition 15th anniversary parkrun wristbands, available from the parkrun barcode store) or official parkrun tops. 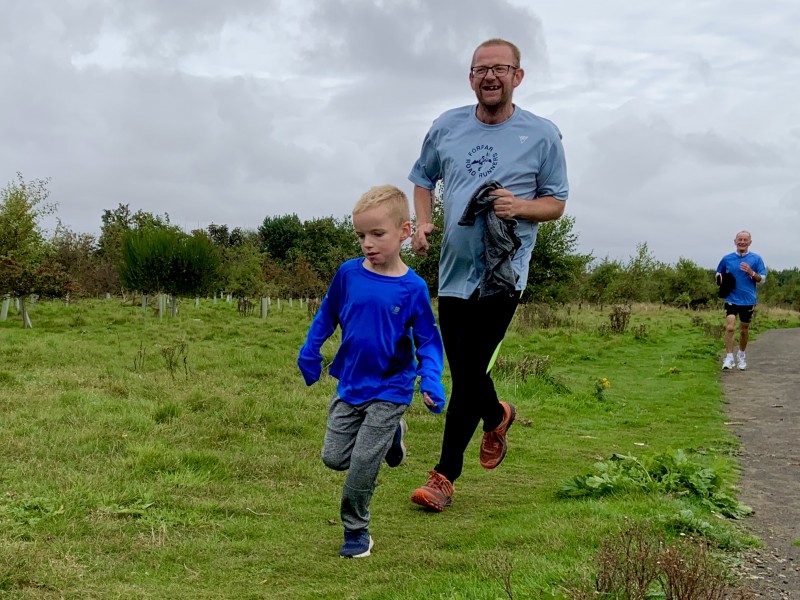 The parkrun story is a really interesting read. Click here to find out how it has evolved from such humble beginnings to the social; phenomenon that we have today.

We always enjoy welcoming first timers and visitors to Montrose parkrun. This week we had 17 first-timers to Montrose, with visitors from Ellon, Stirling, Inverurie, Dundee and Perth along with 9 people recording their first ever parkrun. Well done to you all, we hope you enjoyed our course.

Congratulations also go to Adam Rodger who joined the ranks of those who have donned the red cape to complete their 50th parkrun. 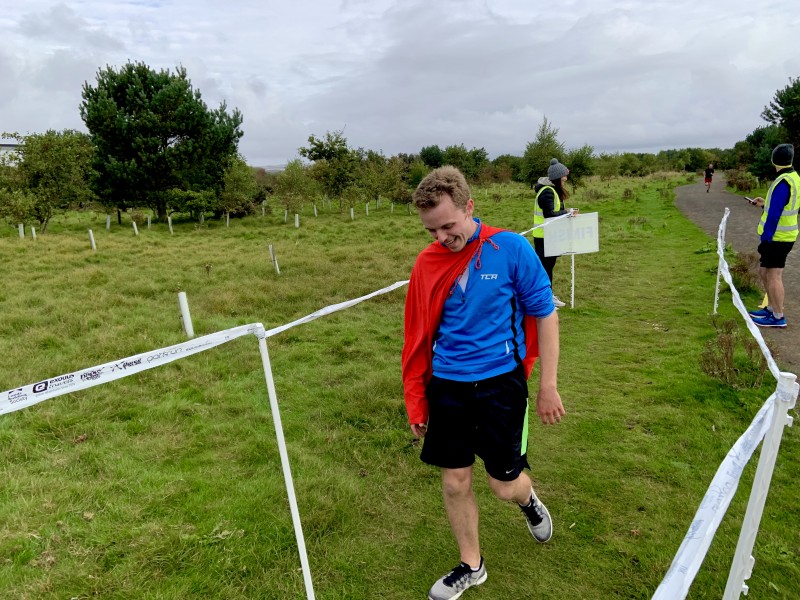 This week was also a memorable one at Montrose for a different reason. ‘The Tokenmaster”, Denis Rice, was not in attendance for only the second time in the history of Montrose parkrun. He does have a reasonably good reason however, as he was in hospital having a hip replacement. He did phone in from his ward to check everything was on course at 9.25am – what a legend! It was lovely speaking to people about Denis – so many well-wishers hoping for a speedy recovery so he can be in his usual spot soon, giving out finishers tokens along with his trademark wit!

This week 131 people ran, jogged and walked the course, of whom 17 were first timers and 28 recorded new Personal Bests. Representatives of 12 different clubs took part. 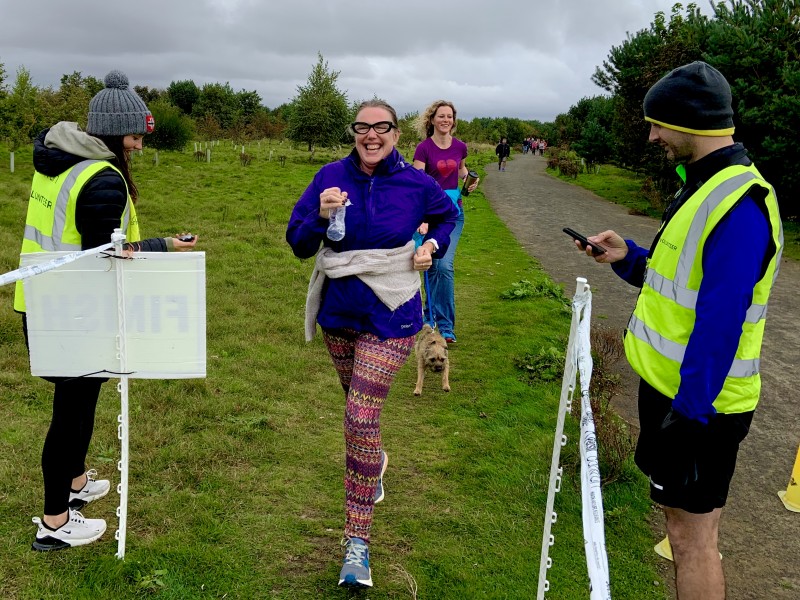 The event was made possible by 16 high-viz heroes:

Today's full results and a complete event history can be found on the Montrose parkrun Results Page.