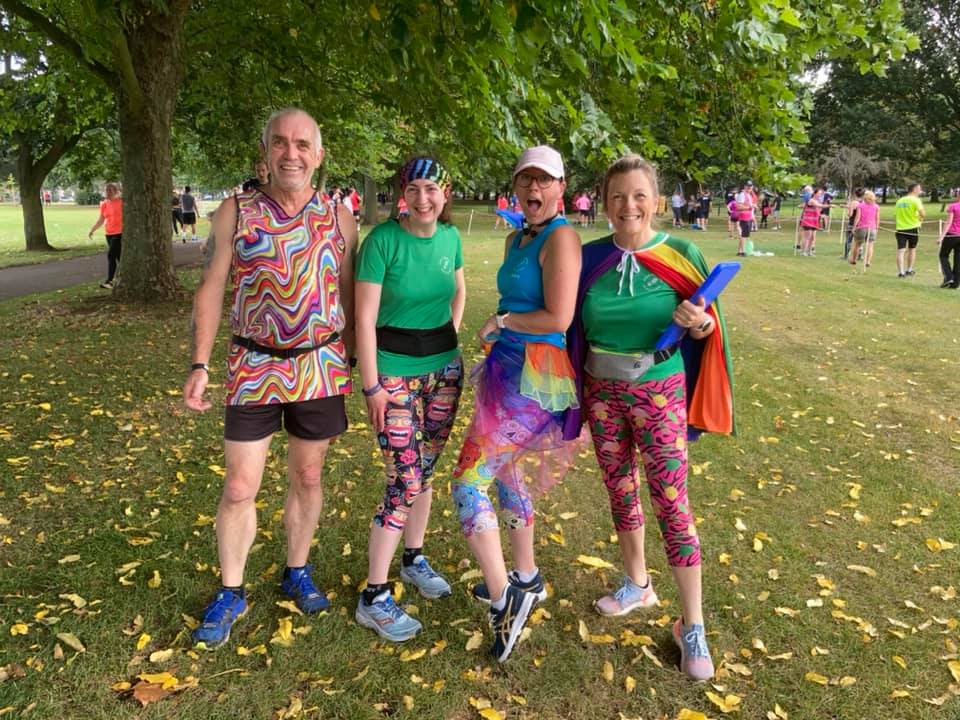 Red and yellow, and pink and blue, purple and orange, and green.

Half of those colours can't actually even be found in a rainbow, but that didn't stop them being on display at Northampton parkrun #416.

That's because today's event was a celebration of Pride and the LGBTQ community.

Pride events usually take place in June - a nod towards the Stonewall riots that invigorated  the movement - but like almost everything these days many have suffered a Covid-inspired delay.

Northampton parkrun's small contribution saw the course's usual army of cheerful volunteers decked out in hats, wigs, flags and all manner of funky costumes and colours (I'm looking at you on the last one, Bryan Lewin!). 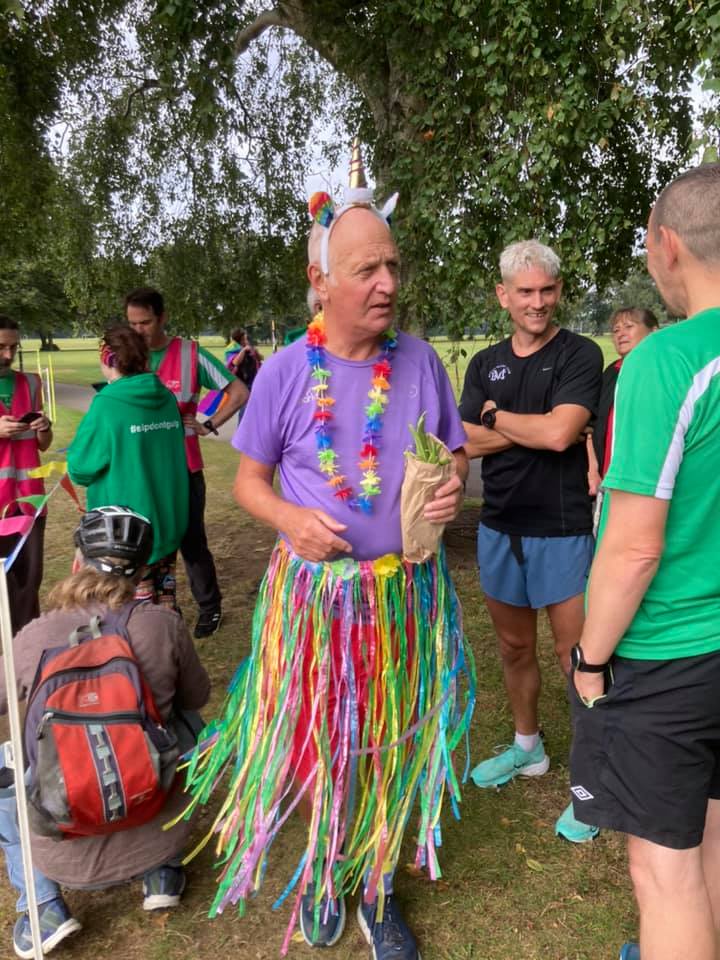 There was a festival spirit as 326 runners - including 32 first timers - sprinted, jogged and bounced their way around a bright, if muggy, Abington Park.

At least one unicorn was spotted, but thankfully personal bests were most common than this rarest of mythical creatures, with 26 being clocked up. 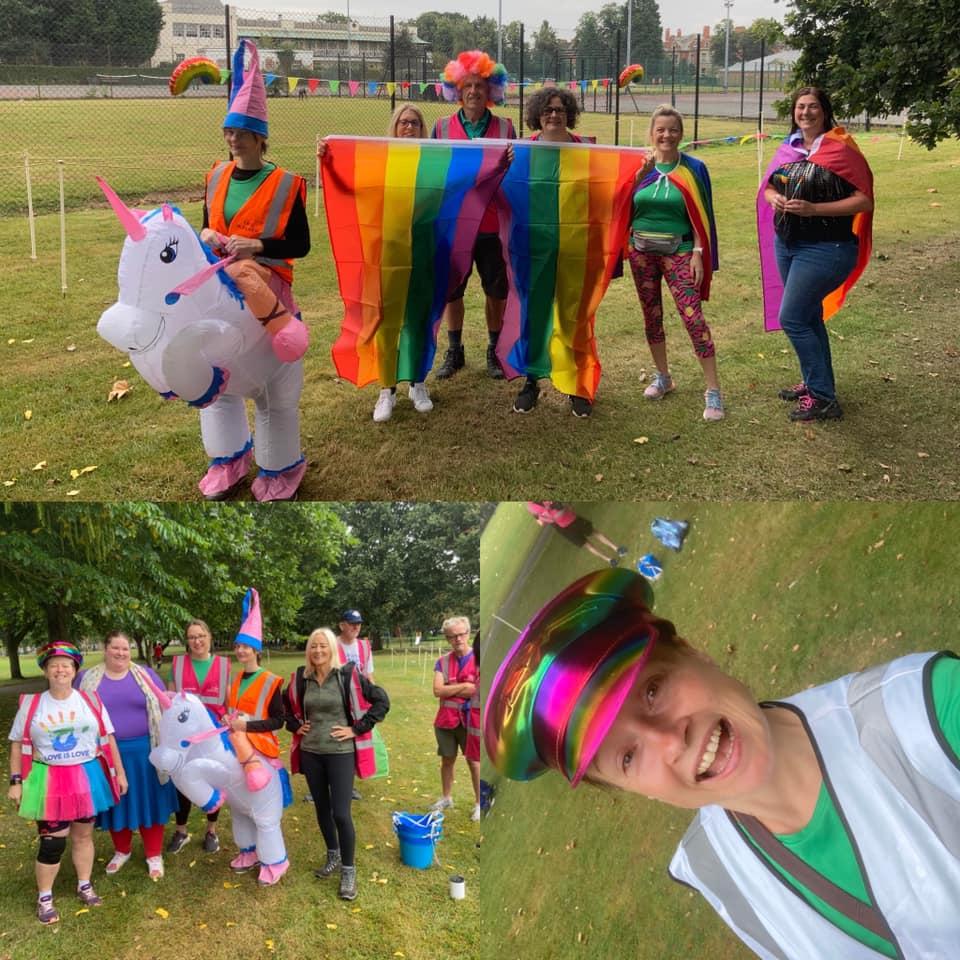 Even more colour was added to the course through the shining shirts of the 32 different clubs represented, demonstrating the strength and variety of the running community in Northampton and beyond.

The field was headed by Andy Heather, who rushed round in 17:32, while the first woman round was Angharad Pryce in 22:13.

A special mention as well to Steven Allen, who completed his 100th parkrun on his 70th birthday - not a bad double celebration - and to Ralph Stahmann who celebrated his birthday as everyone should by volunteering to give out finish tokens. 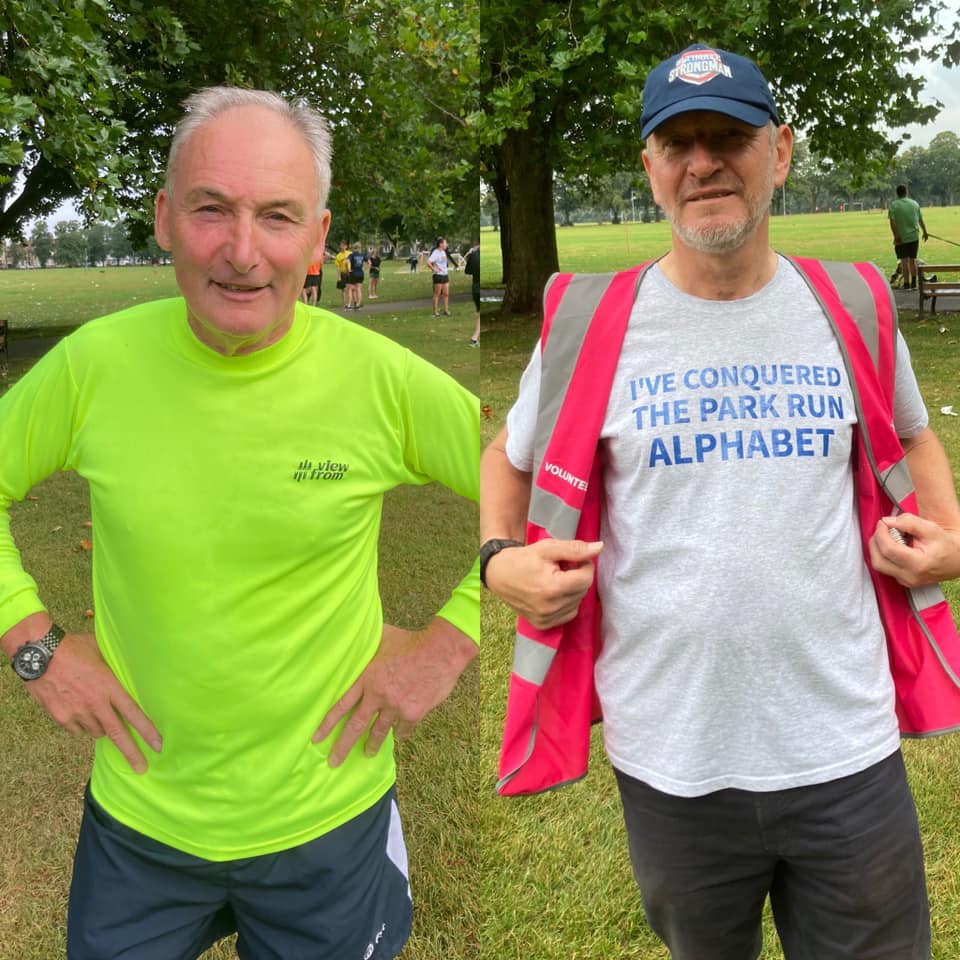 All that remains to be said from a colourful 416th Northampton parkrun is a massive thank you to our volunteers (listed below) and remember, Richard (Red) Of (Orange) York (Yellow) Gave (Green) Battle (Blue) In (Indigo) Vain (Violet).

Now you can sing a rainbow properly! 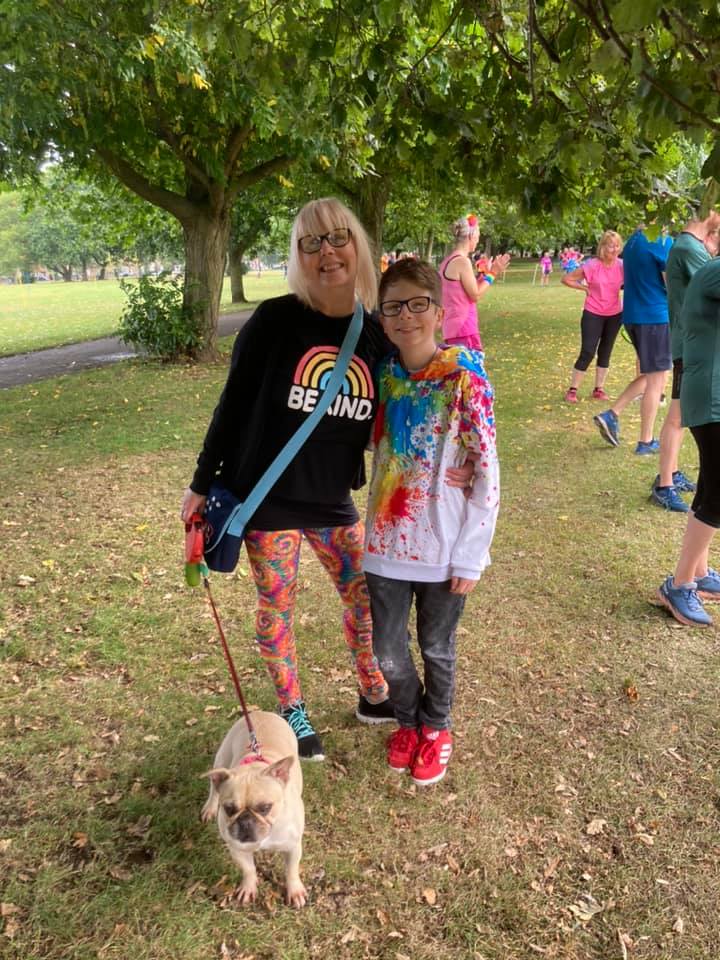