Penrith Parkrun officially started the new decade on a blistering high with 451 participants completing the 5k course. This smashed our former record of 378 achieved in 2019. Our organisers had kindly arranged for a later start of 10.30am which allowed a number of extremely keen runners to take part in either Carlisle or Keswick Parkruns which began at 9am. One of these was DH Runner Kerrie Fiddler who ran her 100th Parkrun in Carlisle and ran her 101st at Frenchfield sporting a balloon reading 100.

Conditions were dry and fine, if a bit chilly and the tarmac was a little slippery in places but this did not deter the parkrunners who were all keen to start the new year with a good bit of exercise. Penrith welcomed 85 First Timers, of whom 13 were joining the Parkrun family for the first time. 55 people claimed a new PB and 50 different clubs were represented including Hunters Bog Trotters and Doha Bay Running Club.

Eden Runner, Anna McCombie ran her 150th Parkrun, all of which she has run at Penrith. Other milestones were reached by Maxine Ransom who now has 100 Parkruns to her name as does visitor Jason Swapp. Paul Teague celebrated his 50th Parkrun with a new PB. Youngster Archie Harding also ran a PB on his 10th Parkrun.

All results can be found on the Penrith Parkrun webpage. As ever, we are all extremely grateful to all the volunteers who make Parkrun possible, and those who brought a delicious assortment of home baking to be enjoyed after our exertions. This is only the second year that Penrith has hosted the extra New Year’s Day event but the carnival atmosphere and huge turnout proves what an enormous success Penrith Parkrun is. 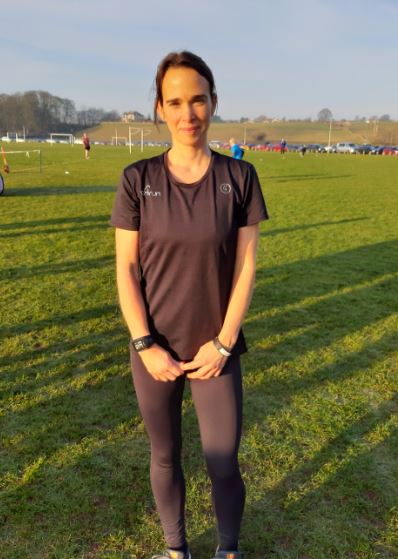 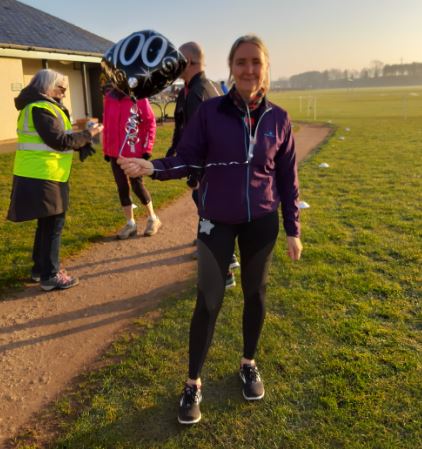