On a day which was almost perfect for running, over 350 men, women and children lined up for the start of the 302nd Penrith Park Run, oblivious of the drama which was about to unfold on the first lap. As the main body of participants was making its way down the back straight towards the river, a shout went up that a runner had collapsed. A number of other runners stopped to try to assist and the event marshals who were nearby were swiftly on the scene. As they started to administer First Aid, It became obvious that an ambulance was required urgently. That request was radio’d through to the run director and the necessary emergency call was made. A number of other marshals were despatched to the scene to give assistance.
It was decided to allow the run to continue, enough Marshall’s being available to form a cordon to create a sterile area for the ambulance which, fortunately, was quickly on scene and the runners were re-routed well out of the way. The tell-tale noise of the air ambulance was heard so the cordon had to be quickly widened to allow it to land safely and runners re-directed further away. After a while, the medical teams had managed to stabilise the condition of the casualty who was now conscious and breathing. They were satisfied that he could be evacuated in one of two ambulances that were now at scene, the air ambulance being no longer required.
It is obvious that the swift response of all concerned - marshals, medical staff etc -averted a possible tragedy. At the time of writing, the casualty is expected to make a full recovery as a result.                  The fact that the run could continue under such exceptional circumstances is a testament to the high standard of marshals that volunteer at the Penrith Park Run every week.
Significant landmarks were reached by Patrick Hall who completed his 200th Park Run and 3 others who completed their 50th - Kevin Hunt, Darren Loftas and Jake Bland - a day they will not forget for some time. 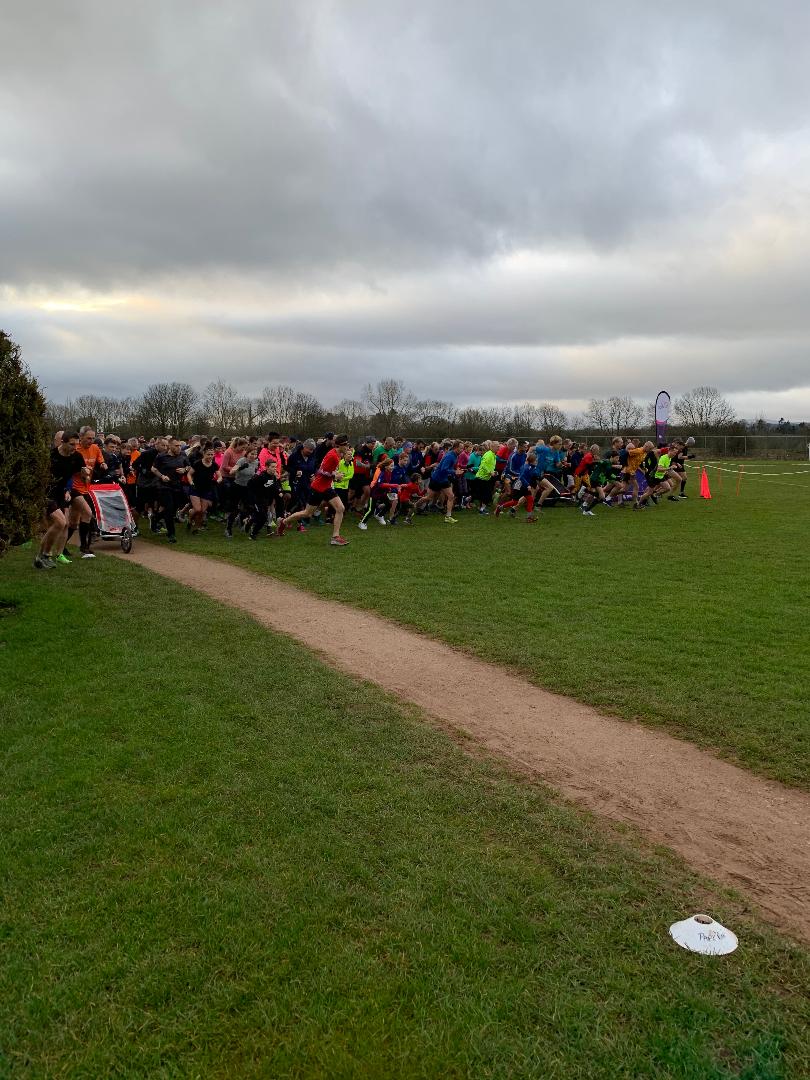 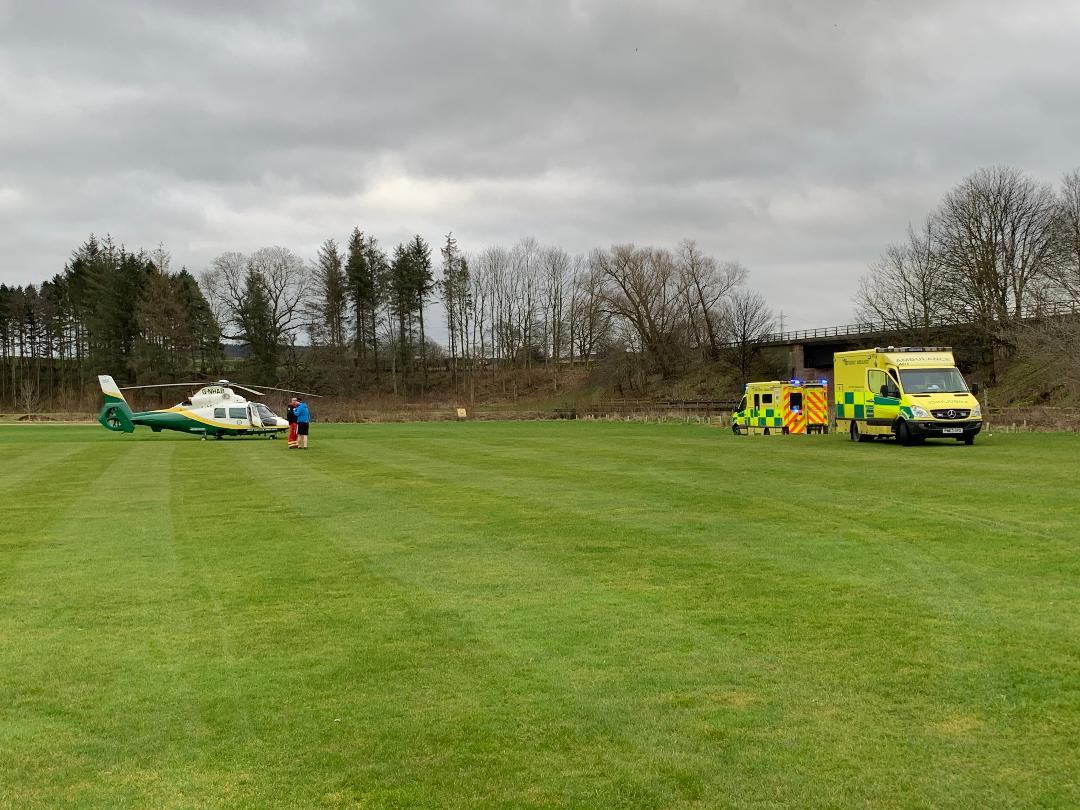