Pomphrey Hill parkrun event number 291 was a soggy affair and was attended by 282 people, who ran, jogged or walked our course. It was a damp morning, but that didn’t dampen the spirits of the runners who had turned out, and the community feel around Pomphrey Hill was as strong as ever. Well done to all who took part!

Pomphrey Hill parkrun event number 291 coincided with an event in Vienna, Austria, in which Kenyan runner Eliud Kipchoge was set to become the first athlete to run a marathon in under 2 hours. Eliud Kipchoge made history by completing the distance in 1:59:40, the fastest time ever recorded. It’s been reported to me that the event in Vienna was followed closely by some of our parkrunners on their mobile devices apparently while they were parkrunning! 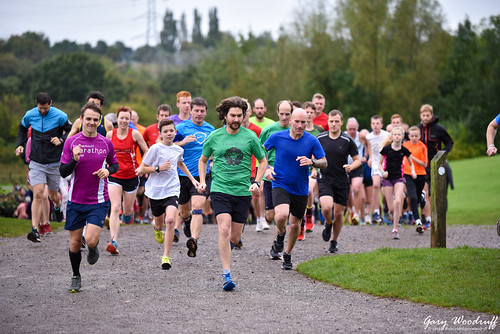 At our event, there were again lots of astounding performances: We had a whopping 53 new PBs, including from our first two male finishers, David Waters (18:53) and Joe Gillett (19:01). A massive well done to all who attained PBs and for smashing it in the rain! The third male to cross the finish line was Brian Rob in a time of 19:48. Lucy Broom was the first female finisher in a time of 21:26, followed by Ella Smith and Helen Clark, who both clocked 21:54.

Milestones were achieved by Donna Toon and Jason Robinson, who completed their 50th parkruns. Jason has run every one of his 50 parkruns here at Pomphrey Hill and thinks that although it never gets any easier, he has enjoyed every one of them. Donna was standing right behind me at the pre-run briefing, but unfortunately I didn’t manage to speak to her afterwards. Many congratulations to you both on your milestone runs! 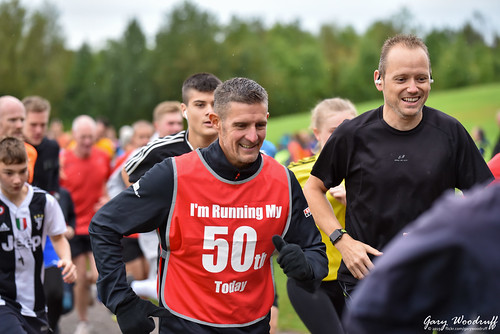 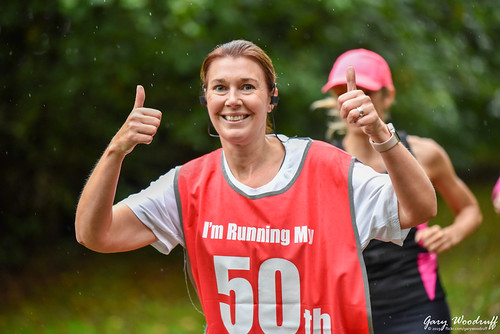 Dean Clark, who I chat to regularly, noted that the turnout had been good, considering the weather was really miserable. He also commented that it is always nice to say thank you to the marshals when you run past and they cheer you on and give you lots of support. I wholeheartedly agree! The success of Pomphrey Hill parkrun hinges on the commitment and efforts of our fabulous volunteers. So special thanks to all our volunteers, who on Saturday were: Rob BOARDMAN, Ella BURCHILL, Rose BURCHILL, Steven BURGE, Anne BURGE, Michaela CHARLESWORTH, Michele COOK, Stewart CUNDY, James DORRELL, Ruth DORRELL, Hannah DYER, Meryl GRIMSHAW, Joanna HARVEY, Izzy HARVEY, Aimee HEARN, Stephen JENKINS, Ian JONES, Bev MILES, Andrew PRATT, Ris SCOTT, Lucy SWARBRICK, Anna THOMAS, Michael WALKER, Gary WOODRUFF. 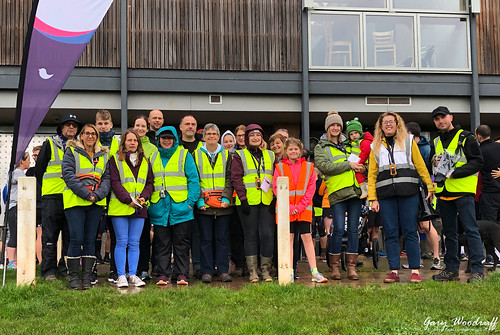 The level of commitment and dedication that goes into preparing and coordinating parkrun events, but also into any follow-up work, never ceases to amaze me. For example, in my post-run chat with Gary Woodruff, our photographer, I learnt about the time-consuming work of Gary’s role, which takes up around 6 hours on a Saturday afternoon and involves: looking through the 2,000 to 3,000 photos that Gary takes at each event; eliminating pictures that are embarrassing or don’t comply with parkrun policy; selecting those where runners are in their most flattering posture as he wants everyone to look their best; etc. 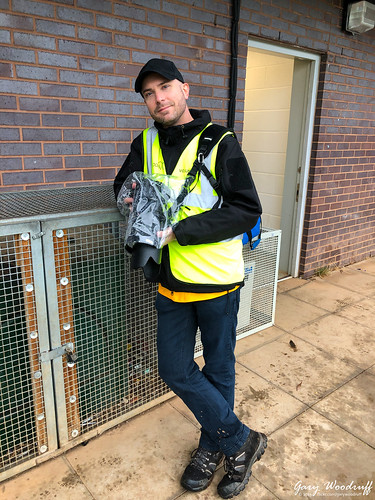 Thanks so much, Gary, for volunteering your skills and your time! We really do appreciate it. I also learnt that it costs him an estimated 20 pounds per parkrun in terms of wear and tear on his equipment. Still, he prefers doing this to a night out in town (which would be more expensive) and also prefers it to running up the hill himself, although he also goes running outside of parkrun. You can find Gary’s photos, together with photos from our previous events, by following this link: 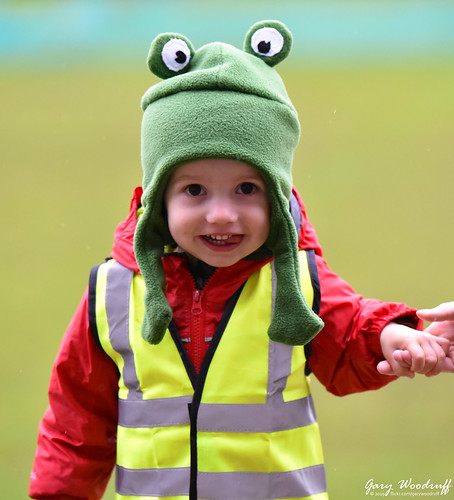 Finally, a special mention goes out to parkrun visitors Spencer Hewitt (from Arizona) and Jonatan Stigsson (from Malmö in Sweden), who came in 60th and 61st in a time of 24:38 and 24:40 respectively on their first ever parkrun. They were visiting us with their friend, parkrun regular Robert Lovell. When I asked them about their impressions of and thoughts about parkrun, Jonatan noted it looked like people were happy, even though it was raining, while Spencer said he was happy to make some friends and have fun. I enjoyed hearing about their travels as Church of Jesus Christ missionaries and trying my rudimentary Swedish on Jonatan. Roligt att träffas och jag hoppas att vi ses igen!

Note that we will have a pacer event next week and the following week will be our Halloween event. See you then!

This week 282 people ran, jogged and walked the course, of whom 13 were first timers and 53 recorded new Personal Bests. Representatives of 24 different clubs took part.