This year Pontypool parkrun will host a parkrun on Christmas Day, usual start time 9:00am, sorry to disappoint but there will be no parkrun on New Years day.

Following our trial period of allowing dogs to participate @ Pontypool parkrun the outcome was positive and the decision made to welcome dogs to Pontypool parkrun but in adherence with parkrun rules the dog must be on a short lead / only one dog per runner. 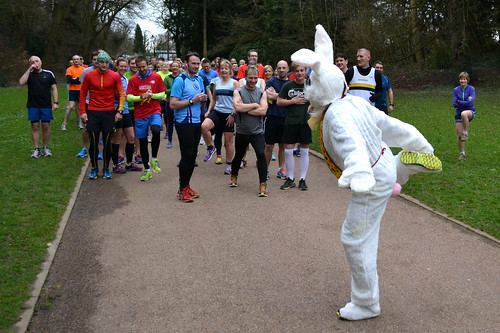 On Saturday 116 runners enjoyed the sunshine at Pontypool park. There was a special guest appearance from the Easter Bunny who led a "parkrun junior" styled warm up. This was hugely entertaining and everyone was ready to run with smiles on their faces. The Easter Bunny continued to support the runners with high fives and cheers as they ran the two loops of Pontypool parkrun. 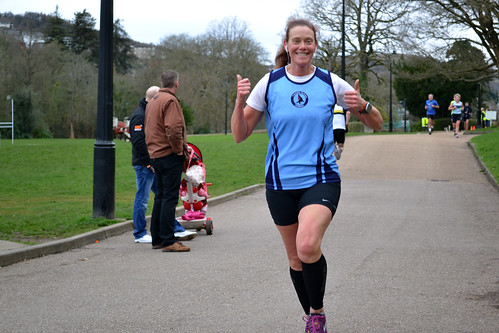 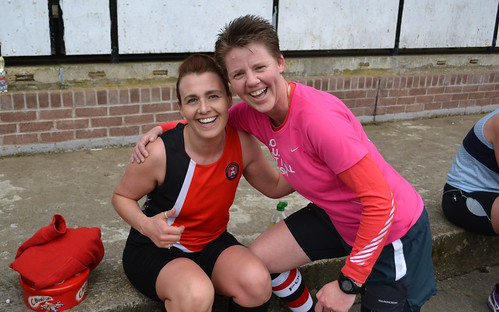 Keri Young was delighted with her sub 25 minute parkrun PB "Thanks to the magic of the Easter Bunny and Sharon Newell for pacing me". 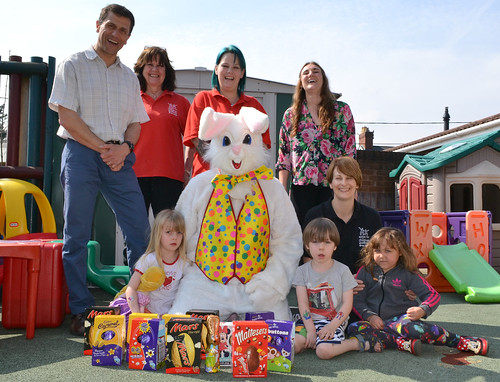 For the past two weeks we've been collecting Easter Eggs for Tafarn Newydd - Action for Children. They provide services to disabled children and young people aged 0-19 years in Torfaen with an emerging or diagnosed disability and their families. This week Event director Dimitri Vorres and the Easter Bunny took over 50 Easter eggs to the center.

Hayley Warren, Team Manager said "We would like to say a huge thank you to Pontypool parkrun for donating the amazing Easter Eggs. We have been able to give all of our children/young people and their siblings an egg this year to celebrate the Easter holidays. For some children it would be the only egg that they would receive this year."

Pontypool parkrun started on 23rd November 2013, and since then 1,686 different runners, including participants from 100 athletics clubs, have completed 7,770 runs covering a total distance of 38,850 km, and there have been 2,230 new Personal Bests.

Join the phenomena sweeping the country – the inaugural Pontypool parkrun will be taking place 9:00am 23rd Nov 2013. We hope you'll be able to join us for the launch and a coffee afterwards at the café in the Active Living Centre!