WOW.
What an amazing turnout we had on Saturday. 663 people turned up and ran/ jogged/ walked around Preston parkrun. This smashed our attendance record by over 100, which had only been smashed the previous week. Did you know that the first Preston parkrun had exactly 100 runners and the lowest amount of people to turn up was 49.

So why has Preston become such a popular parkrun?

I'm sure each and every one of you will have your own reasons why you come to Preston and why so many of you enjoy our event. I believe there are so many reasons why. The time of year will be a popular answer. People making their new year resolution to be more healthy and active and what better way than to run around Avenham and Miller parks. Other reasons can be going along with your running club on mass, whether being part of a couch to 5k or it being a social event for your club. Nearly 100 members of the Ramsbottom Running Club were here on Saturday. We hope you enjoyed your day here and hope you come back. 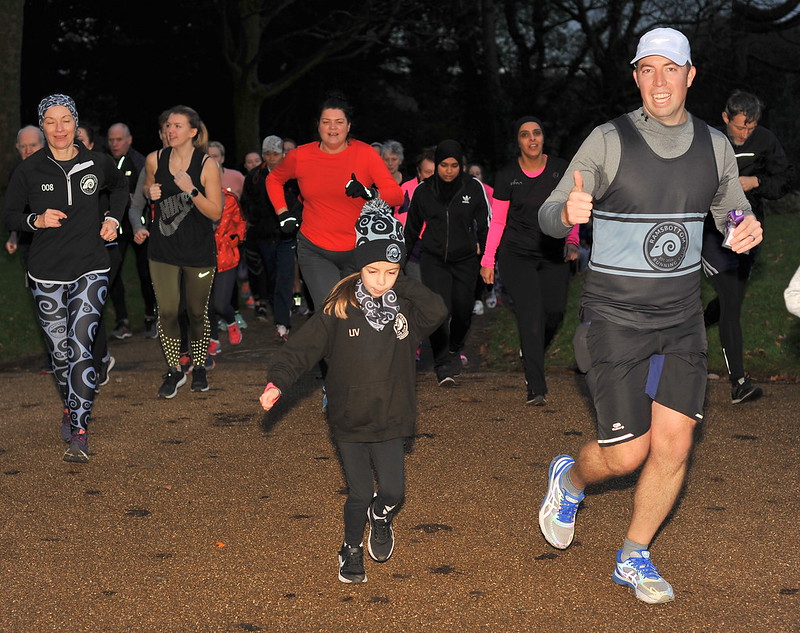 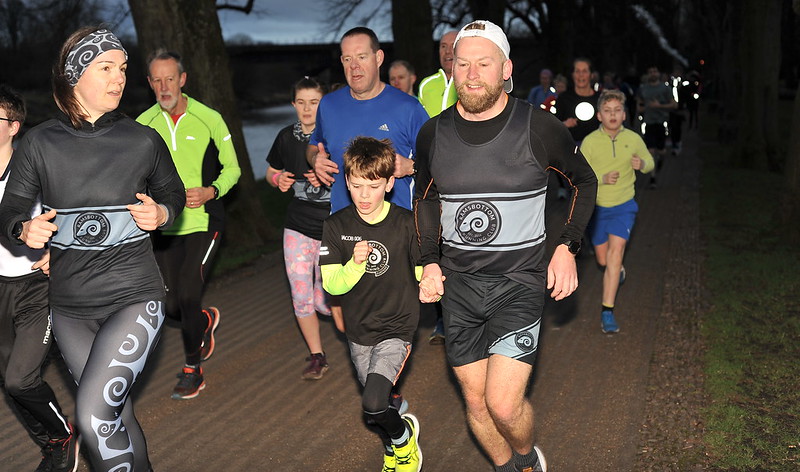 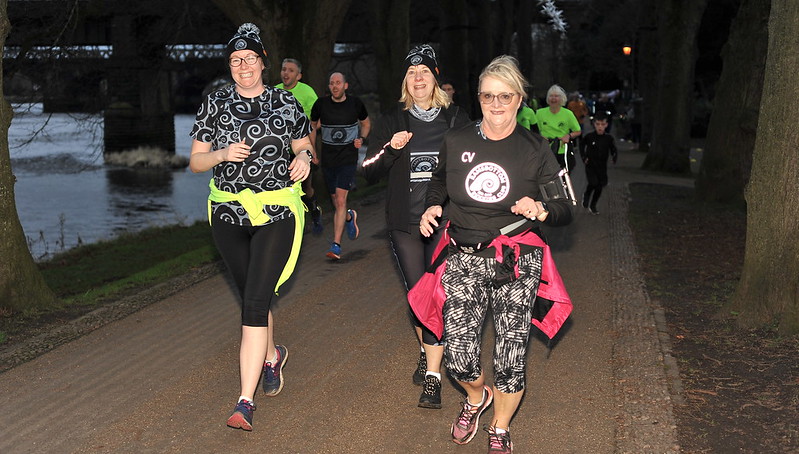 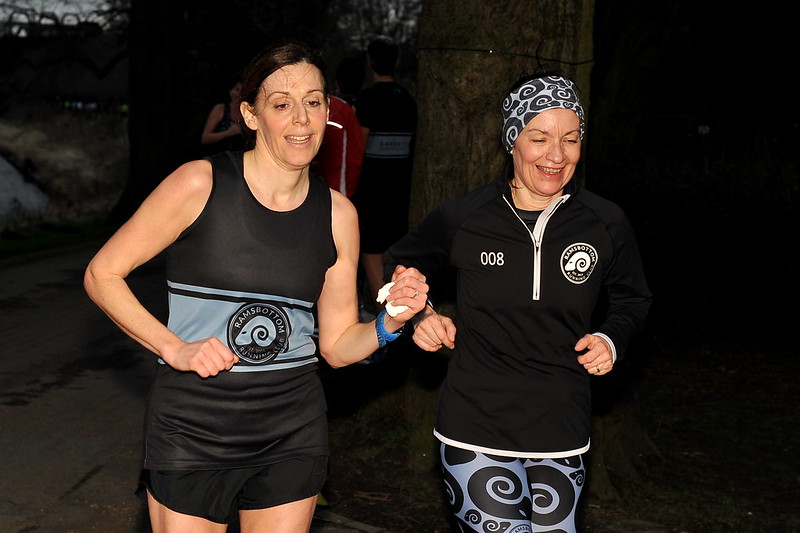 Another reason why it is so popular are the 2 parks. With stunning views of the River Ribble, our picturesque fountain, our lovey Japanese garden and our infamous lung busting hill, what better way to start your weekend. 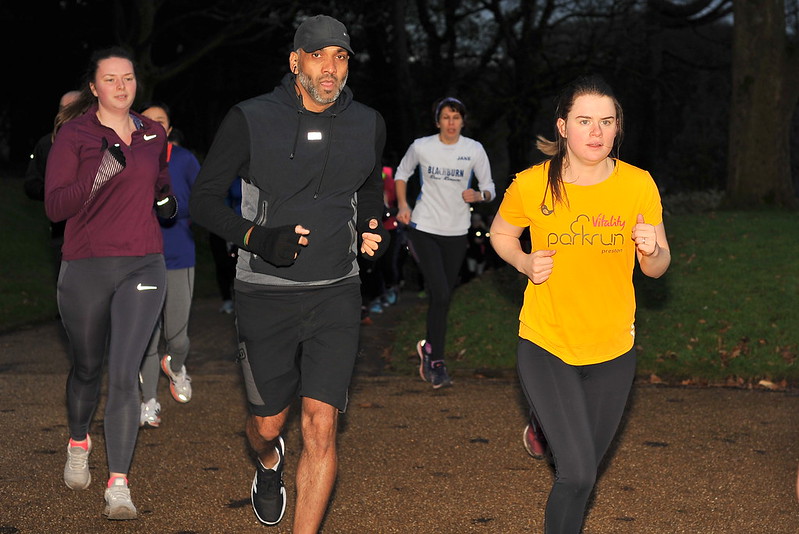 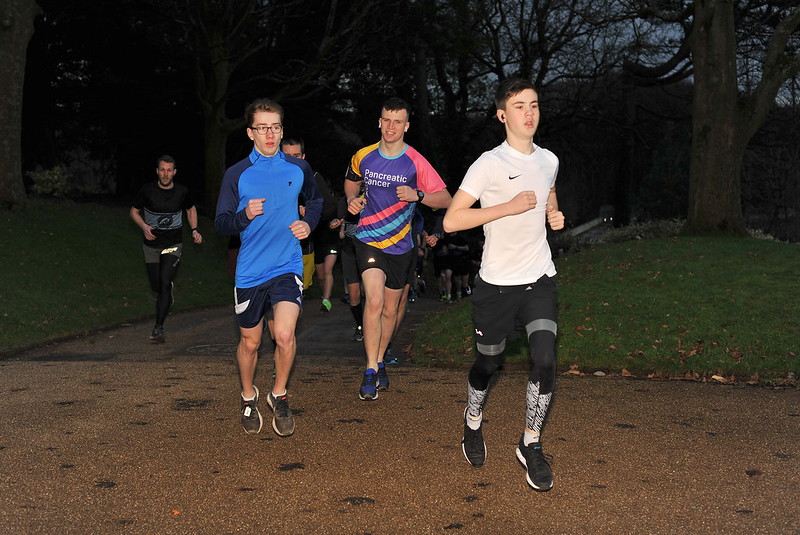 Of course parkrun needs park runners and thank you to all 663 people who became part of the fabulous record breaking achievement. It is all of you that help make this small community a growing success. Parkrun is an all inclusive free event, that invites and encourages anyone to join us. Whether you are a big club such as Ramsbottom or an unknown who hasn't signed up, we welcome all. This week we had such a variety of people.

There were our dog runners. 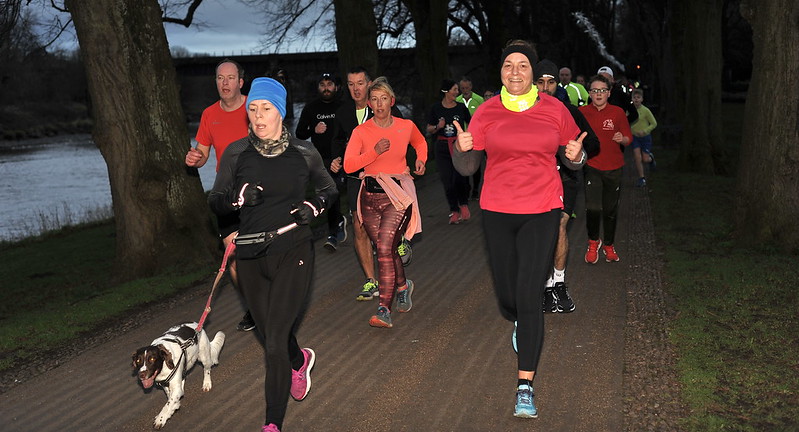 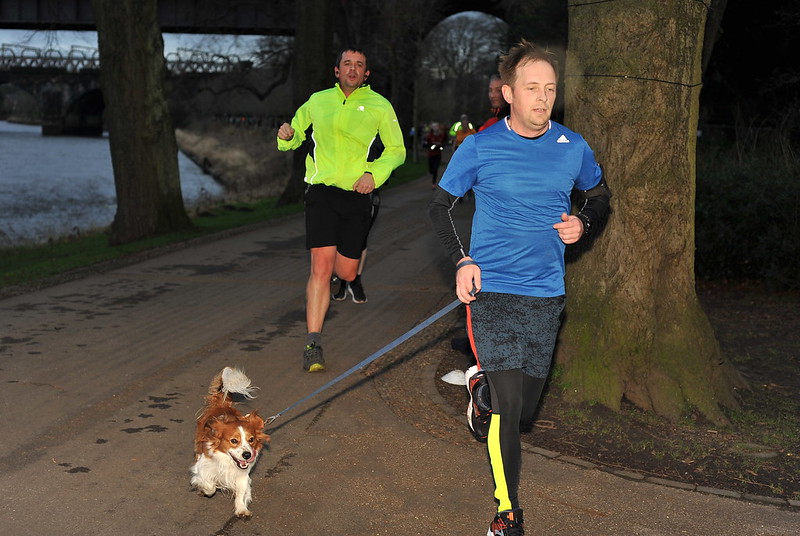 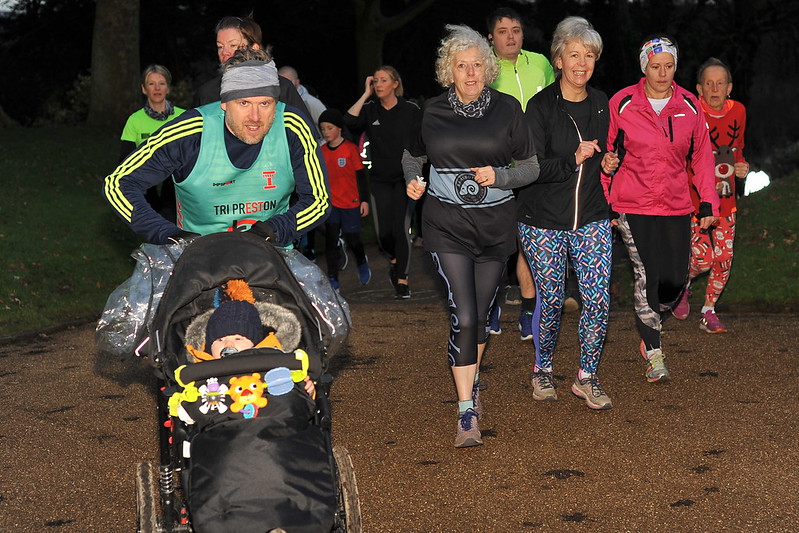 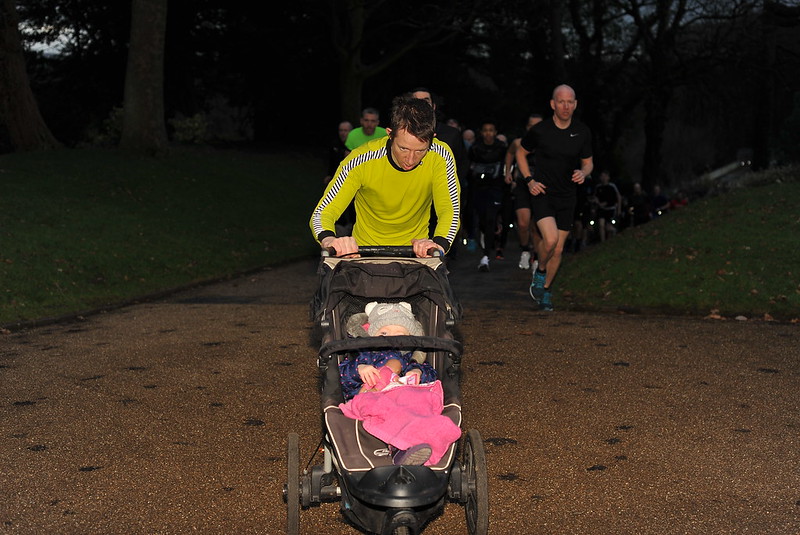 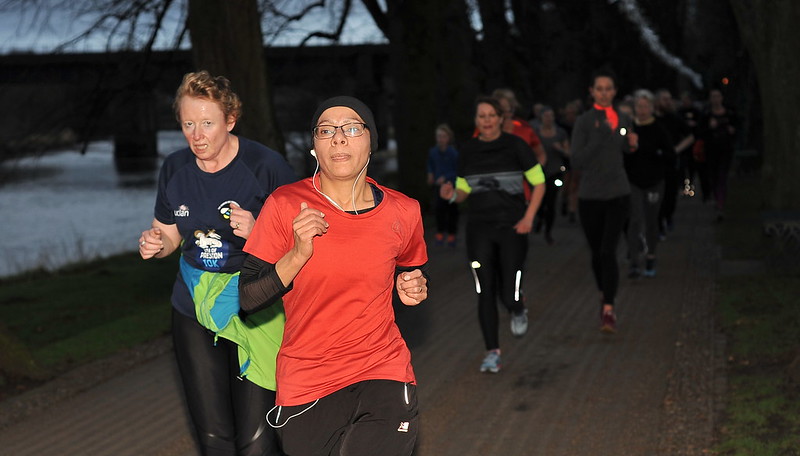 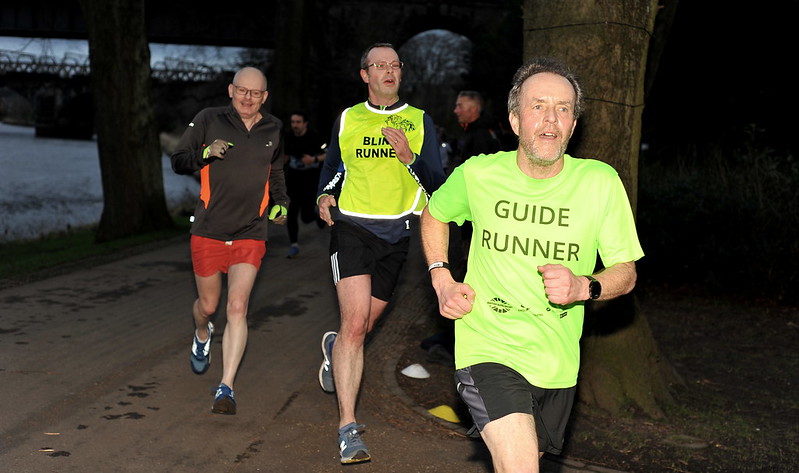 Not forgetting our young stars. 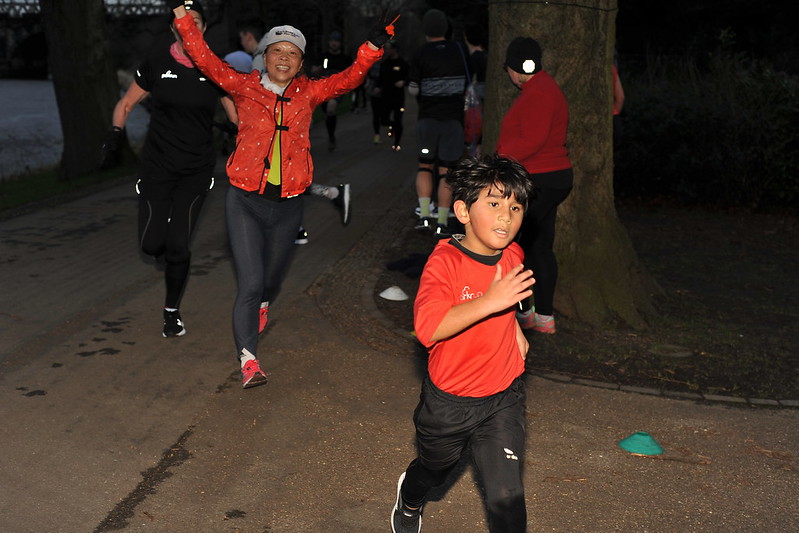 Yes, I do believe one of our big attractions at Preston is you, our record breakers.

We had 62 personal best times. This is more remarkable when you take into account that there was so many runners. At one point the whole course was like a human chain from beginning to end. Special mentions go to Harry Nicholson who ran his second consecutive PB. Danielle Glennon ran under 40 minutes. Janice Grant ran under 35 minutes. Oliver Halstead and Nipul Govinde broke the 30 minute mark.

We also had our milestone achievers which included Richard Holding who completed his 150th run. 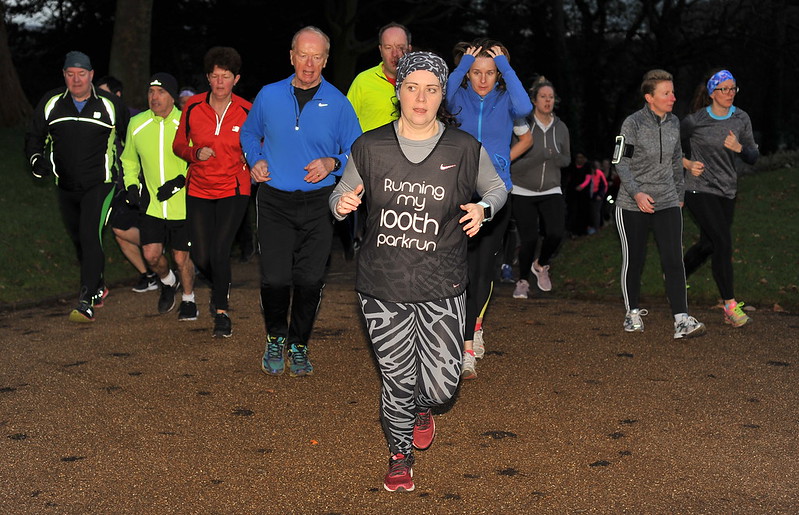 Roz Jousiffe and Lucy Mitchell both ran for their 50th time. 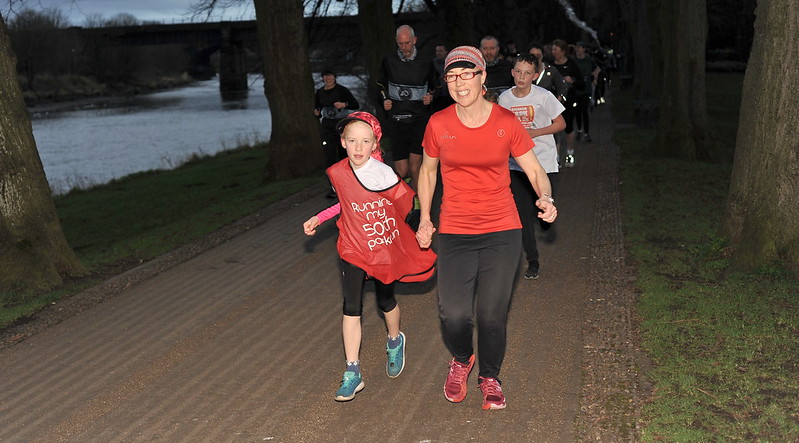 Oliver Yardley hit the 10 milestone and will soon be wearing his 10 t-shirt.

Well done to all our milestone achievers.

So there is a small list of why Preston has become so popular. But none of this is possible without volunteers. People who give their time week in, week out. Volunteers are friendly and supportive, shouting words of encouragement as a marshal and congratulating you whilst they scan your barcode after you have finished. On the busiest Saturday we have ever had, a huge thank you goes to all our volunteers who were Olivia Allen, Robert Brown, Shane Collins, George Coxon, David Crawshaw, Warren Crook, Samantha Edwards, Chris Flowers, Fiona Gutteridge, Jackie Hall, Kate Harrison, Louise Harrison, Jane Higham, Eve Howard, Bilal Kazee, Ashraf Kazee, Catherine Lock, Gillian Malcolm, Asif Mamun, Jim McClean, Jo Roberts, Nigel Shepherd, Rupert Stocks, Sean Sweeney, Steve Taylor, Andrew Tranter, Ashley Weir and Andy Whaley.

One name missing from our volunteer list this week is Lynn Brown. Lynn was a volunteer at the very first Preston parkrun and was on hand this week to make sure there was enough tokens for all our finishers. So it is a massive thank you to you Lynn for helping make Saturday go so smoothly and my photo of the week is Lynn, one of the many unnoticed volunteers, yet one of our best. 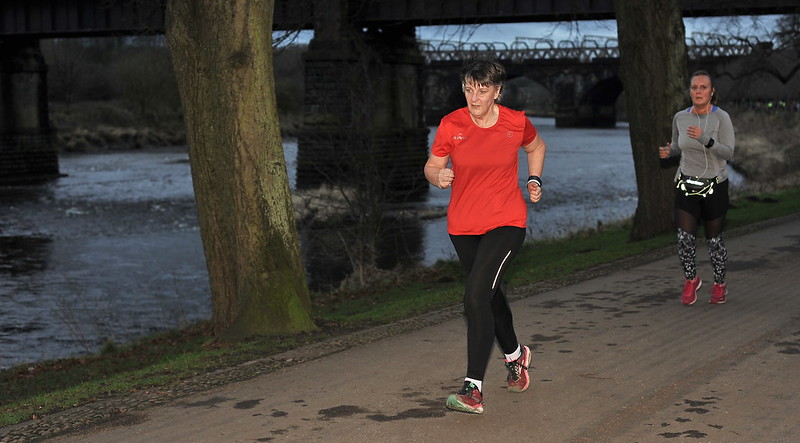 So what has made Preston so popular? Well, it's a mixture of all of these, that keep people smiling and coming back. 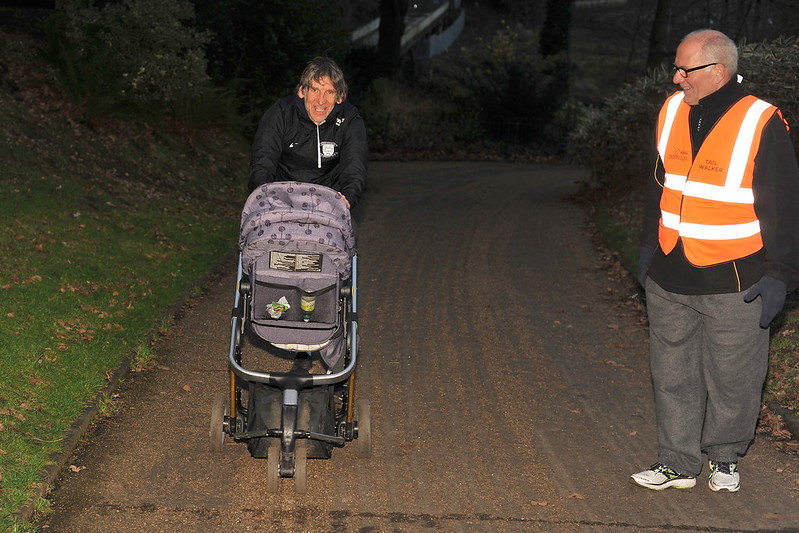 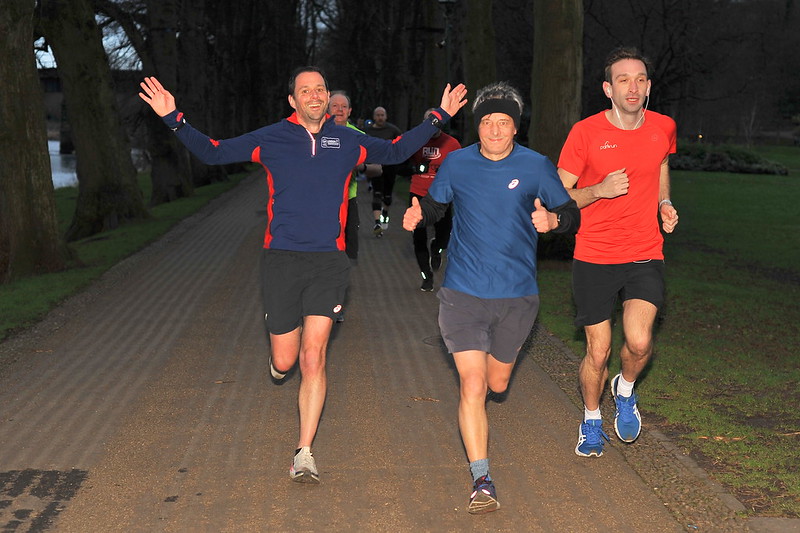 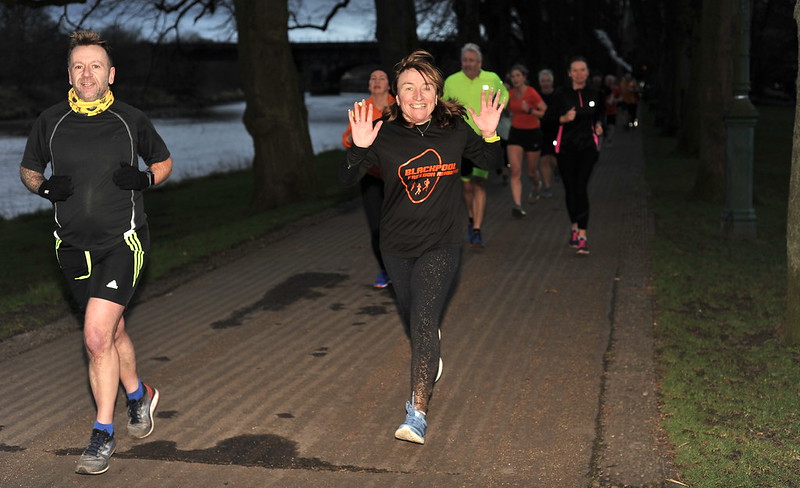 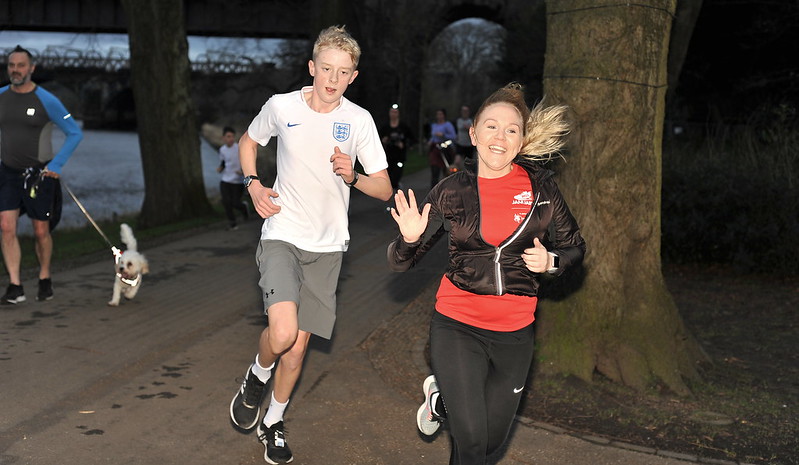