Following on from the torrential rain that we had experienced earlier in the week, the morning started out dry and bright and slightly cooler than it had been in recent weeks. I was back on Run Director duties and during the pre-run briefing I welcomed a few new members to the parkrun milestone clubs. This included, Eliza Muysken & Caleb Meier to the junior 10; Andree Edwards to the 50 club and Colin Hardy to the 100 club - very well done to all! I also reminded the crowd that we would be having our next pacer day on the 29th July and on the 5th August we would be celebrating the start of the IAAF World Athletics Championships which are being held in London, where we invite you to join us in wearing red, white & blue to show our support for #teamGB.

Some of our volunteers in action: 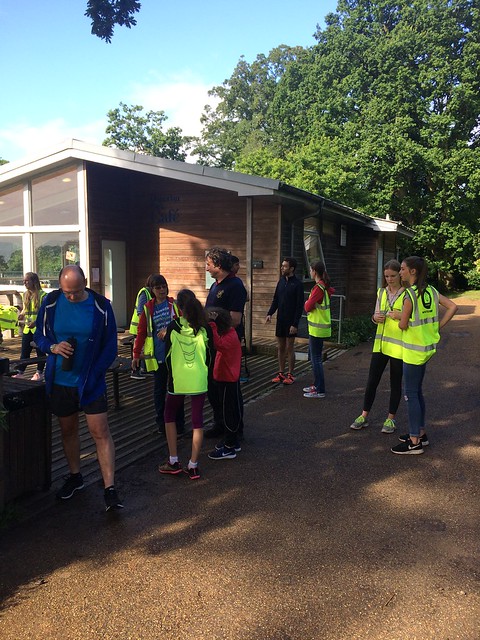 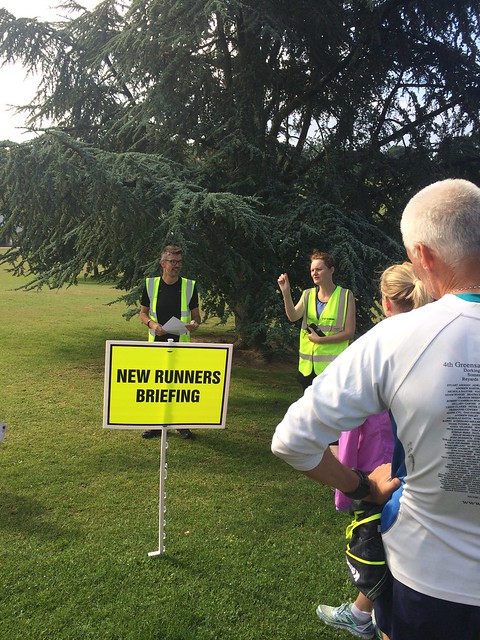 This week 221 people ran, jogged and walked the course, of whom 7 were parkrun tourists, 19 were first timers and 38 of those who returned to our event recorded new Personal Bests. Finally, representatives of 20 different clubs took part.

I'd like to say a big thank you to this week's volunteers and especially to those who helped out before and/or after their participation in our event - Suzanne Young volunteered as this week's photographer and managed to get some great pictures before and after her run; Tom Chandler helped with pre-event setup and after completing his run assisted with handing out finish tokens; David Edwards, Nick Fitzgerald (also on post-event closedown) and Mark Scott (also on first timers briefing) all helped with pre-event setup before completing their respective runs and finally, Steve Bolton & Marian Keep who helped out with post-event closedown after their runs. It really does go to show that many hands make light work!

As you can see, we have volunteer roles available before, during and after the event, so if you would like to help out in any way then please drop us a quick e-mail with the role that you would like to volunteer for, the date and most importantly, your parkrun barcode number. Our e-mail address is: royaltunbridgewellshelpers@parkrun.com and you can always check the state of our roster for the next 4-5 weeks on our future roster page.

It's a family thing. Everyone is welcome to participate - even dogs! 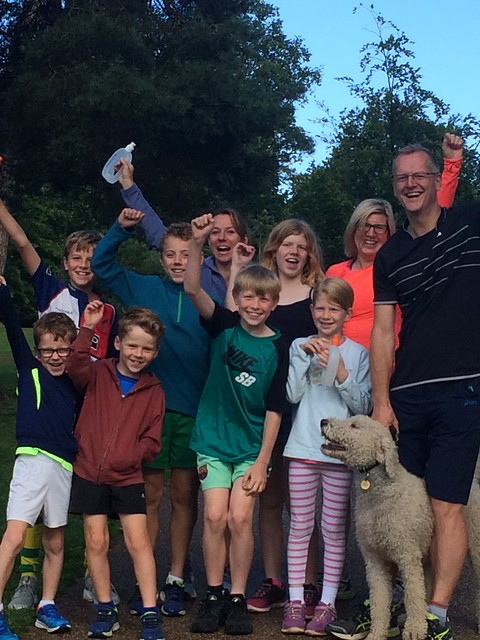 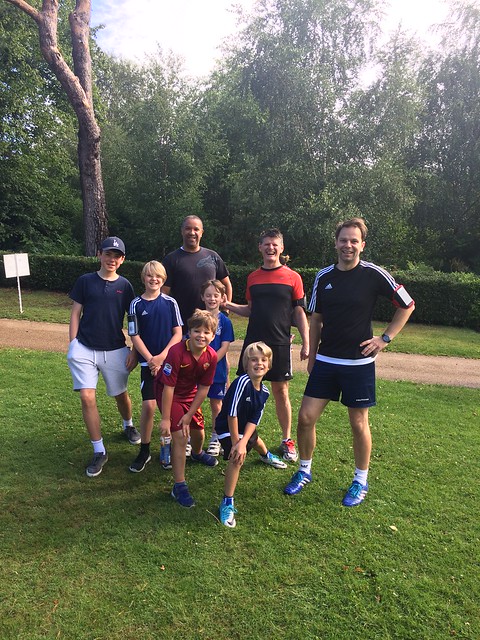 Results from this week's event and a complete event history can be found on the Royal Tunbridge Wells parkrun Results page.

Dunorlan Park in all its beauty (photo courtesy of Richard Woodfield):