RTW parkrun regulars will be very sorry to hear the news that John Dyson passed away at the end of October. Invariably arriving by bike which he parked under the big tree, John became a familiar figure at our parkrun. He ran the first of his 125 parkruns in Dunorlan Park back in the autumn of 2014. John most recently ran with us in July this summer. He also completed another 30 parkruns at East Grinstead.

John was a softly spoken, gentle man, always ready with a friendly word. During 2017 and 2018 he also became one of our stellar volunteers, regularly arriving early to help set up our course for parkrun. (He helped with set up on no less than 44 occasions during this period.)

Core volunteer Noeline has fond memories of John. She recalls: "He used to arrive really early every Saturday, because he hated the thought of me carrying the orange cones. He would then take them up to the events field and lay them out, no fuss or bother! I remember him drawing me a little map to show exactly where he placed each cone - just in case he didn't turn up one Saturday."

We have found several pictures of John in action (taken by Charles and Zena). In the picture of the starting line up John is on the far right, which if we recall correctly was his regular and favourite starting position!

We send our condolences to John's family and friends.

Below we include just a few of the many tributes that have been paid to John since we received news of his passing.

"John was an extremely fast downhiller, often overtaking whole groups of runners on the way down to Quagmire Corner."

"Really sad news. Many a run behind him with me thinking I could catch up with him on the hill... But rarely did!" 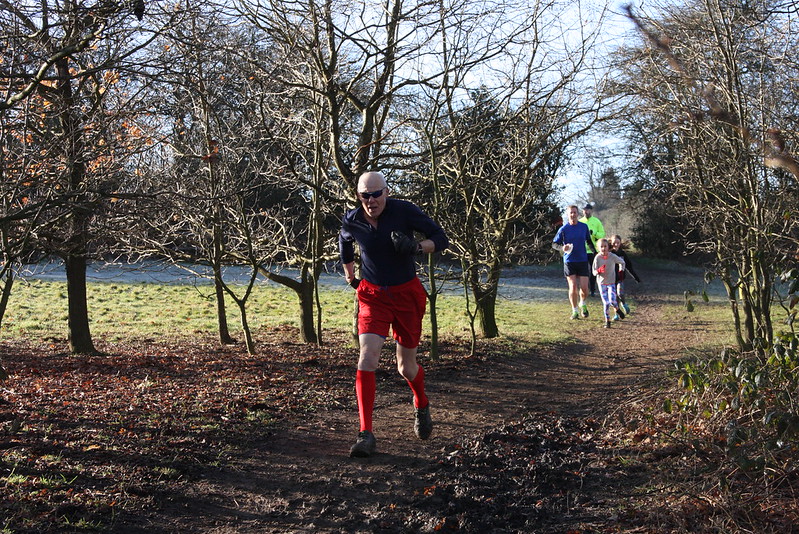 "When I first started running and was struggling a bit, he was so supportive to me and encouraging."

"He inspired me to get running each week, as he was 20 years older than me and a true inspiration to me personally. RIP John" (Comment from an East Grinstead parkrunner) 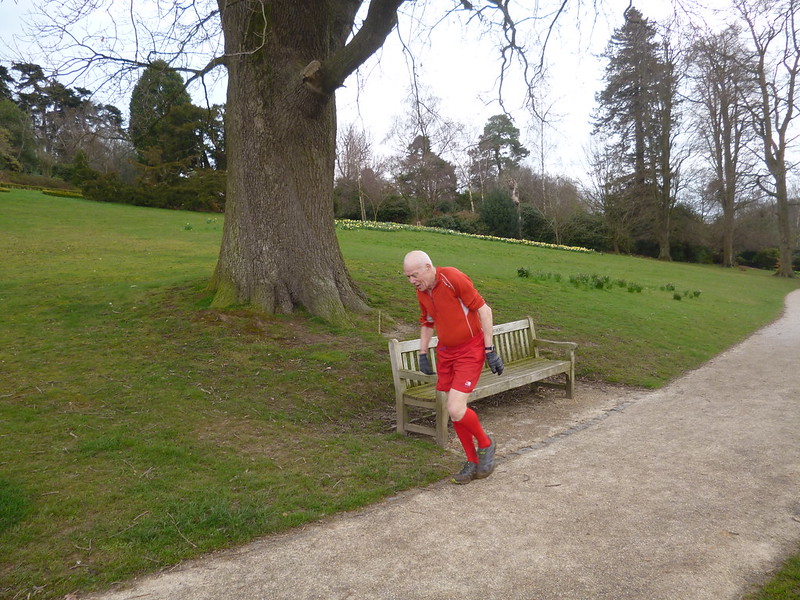 "John was always a friendly and familiar face every Saturday morning. He will be greatly missed."

"I was especially fond of John for all his athlete's advice on recovering from my broken ankle. In particular he gently persuaded me to be patient. He was a gentleman." 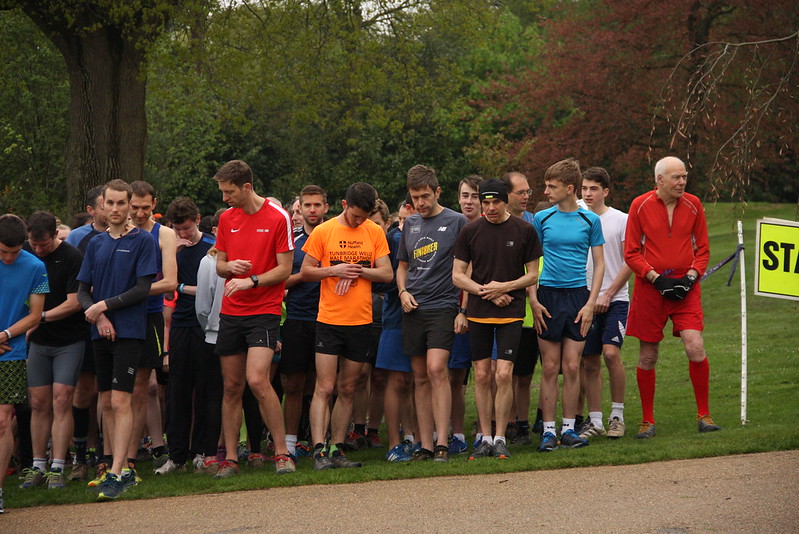 "We were very fond of him, he was such a lovely man. He was an inspiration - cycling to Dunorlan, then doing the 5k and cycling back home again. Sometimes I would see him warming up before the race.

"John was a long-standing member of the TW Harriers & a familiar sight on his bike. He will be missed by many." 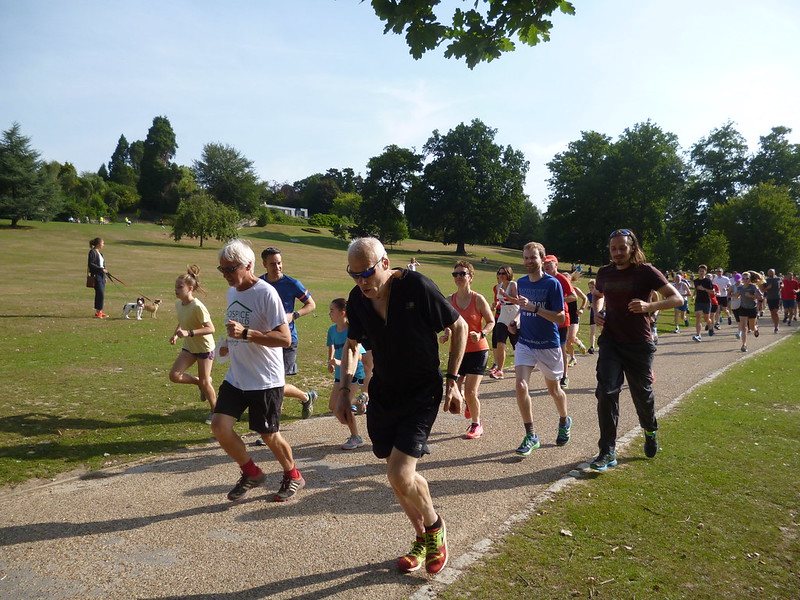