As a very recent member of the 100 club I thought I would share my parkrun journey. My first ever parkrun was back in June 2011 at Lloyd parkrun in Croydon. At the time we lived about 1 minute’s walk away from the start and my husband encouraged me to give it a go, as we literally could roll out of bed at 8:45am and still make it to the start on time! I wasn’t much of a runner then, barely running at all but the bug bit me and I kept going back for more. I completed 18 parkruns in 5 months until we moved to Tunbridge Wells in December 2011.

My husband and I were very disappointed that there were no local parkruns at the time and we even contacted parkrun HQ to ask how we might establish one. At the time they suggested joining a local running club and so my husband and I joined the Tunbridge Wells Harriers which we are still members of 8 years later. I was very excited when Tonbridge started their parkrun in November 2013 but unfortunately I was pregnant with my first child and unable to participate. The inaugural Royal Tunbridge Wells parkrun took place the day after my son was born and this year its 6th anniversary also coincides with his 6th birthday. We are very much a parkrun family with my husband and son also running. My husband particularly enjoys being a parkrun tourist. He has participated in 24 different parkruns including ones in the United States and Germany. My son often runs at the junior parkrun event in Tonbridge on a Sunday.

parkrunning led on to ... the London Marathon! 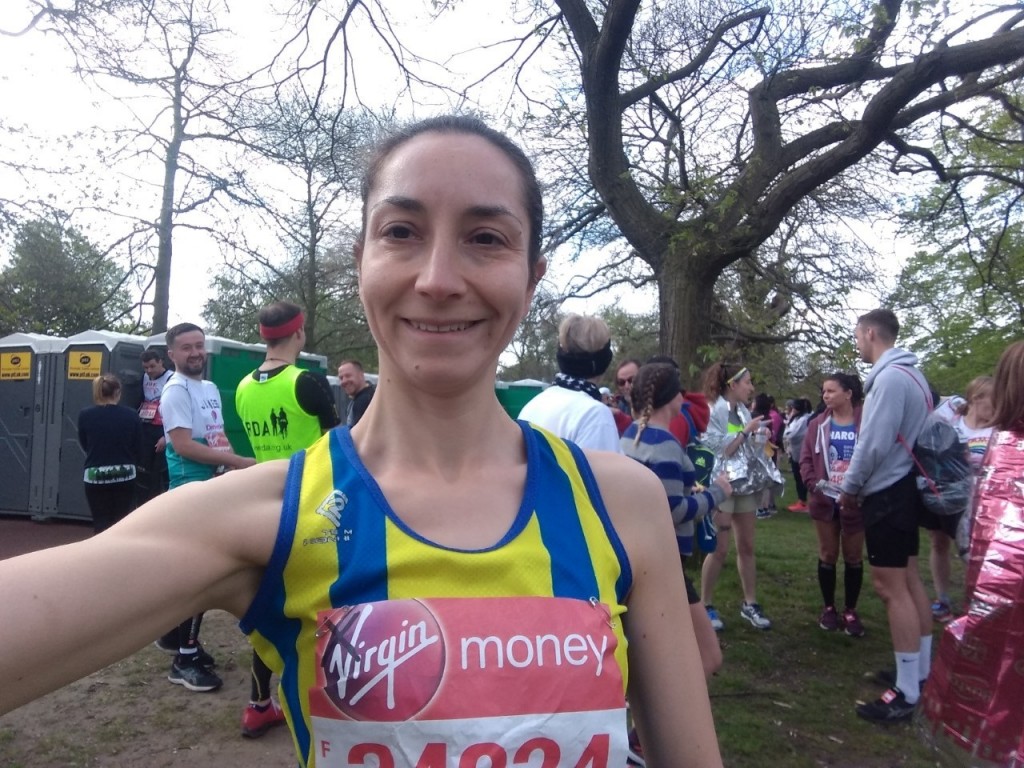 I ran my first Royal Tunbridge Wells parkrun on 23rd August 2014 event #14. I found the support and camaraderie amazing and it still is although it is a significantly bigger event now. After having a baby getting out and running really helped me cope with the demands of being a mum and gave me the opportunity to have some cherished time to myself. I have run 64 parkruns at Royal Tunbridge Wells and can claim the accolade of being 1st lady 3 times. I hope to run under 23 minutes there one day (my PB currently stands at 23:04)! 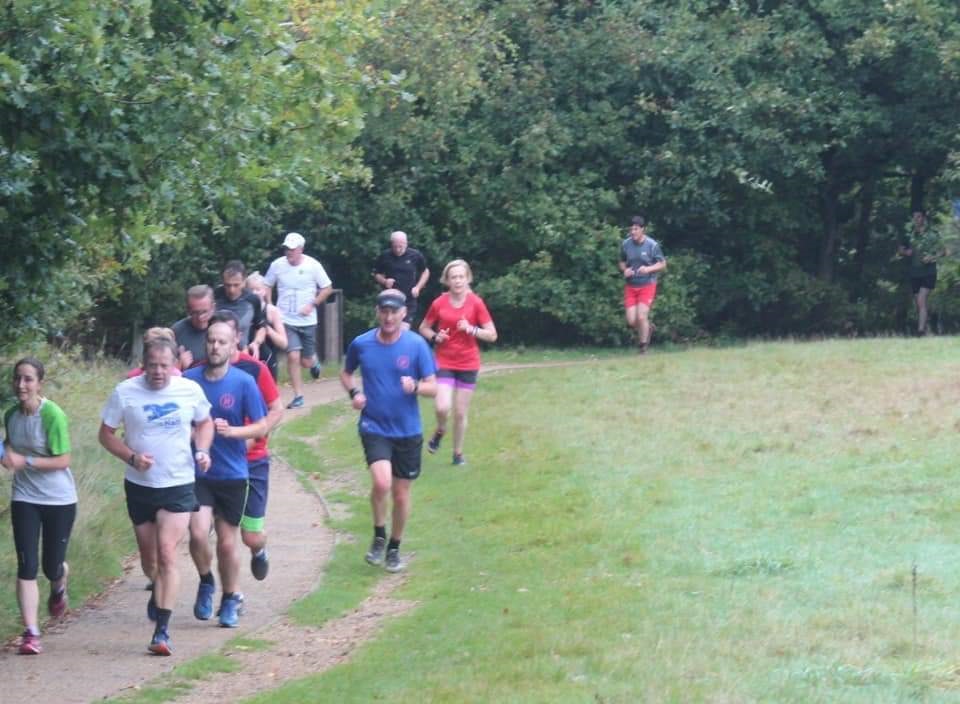 parkrun is a great way of socialising, keeping healthy and active and training for other, longer events. This year I will be running my 5th marathon, my 4th at Brighton. A weekly parkrun has helped me retain my fitness over the winter and I am now beginning my marathon training in earnest. If we have some better weather and the fields dry up a bit I may even incorporate parkrun into my marathon training. I’ll definitely be back in the Spring/Summer to try and get that elusive PB!

At the cross country 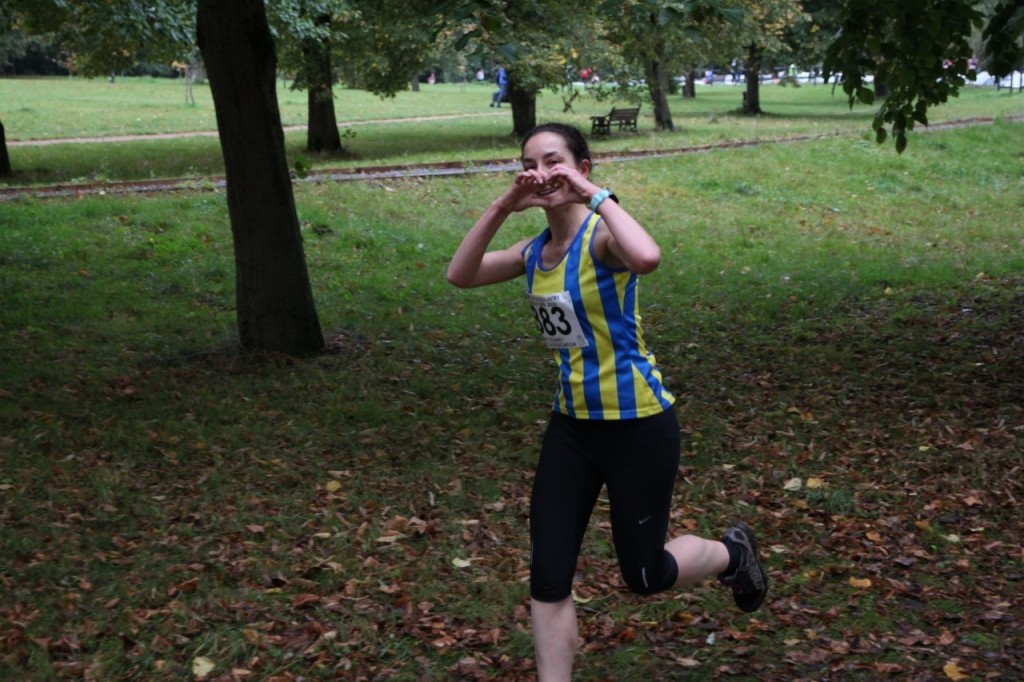 This week 220 people ran, jogged and walked the course, of whom 20 were first timers and 10 recorded new Personal Bests. Representatives of 16 different clubs took part.