The sun came out to help us celebrate the eight anniversary of Royal Tunbridge Wells parkrun, and was joined by 213 participants and 50 volunteers. Among that number were many friends old and new, our first ever event director (to be fair he's not really left) and our first Ukrainian refugee (welcome), not forgetting all the ducks and geese by the lake.

To mark the occasion, volunteer pacers completed the course at times ranging from 21-40 minutes 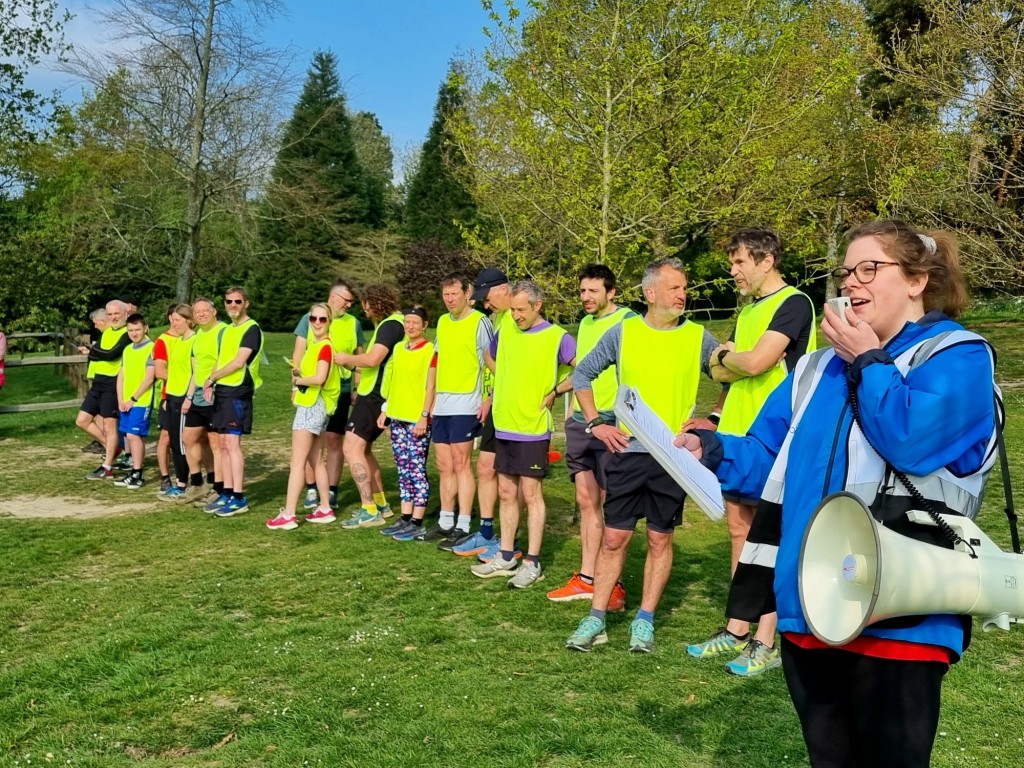 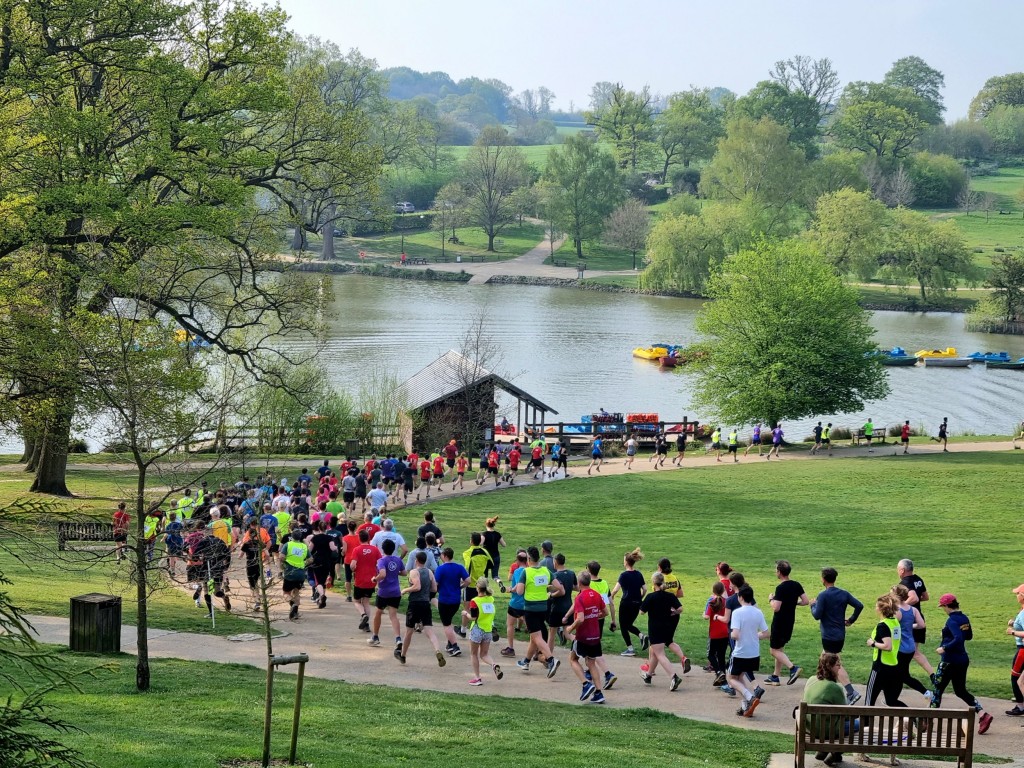 Welcome to Anastasiia, who joins us from Ukraine 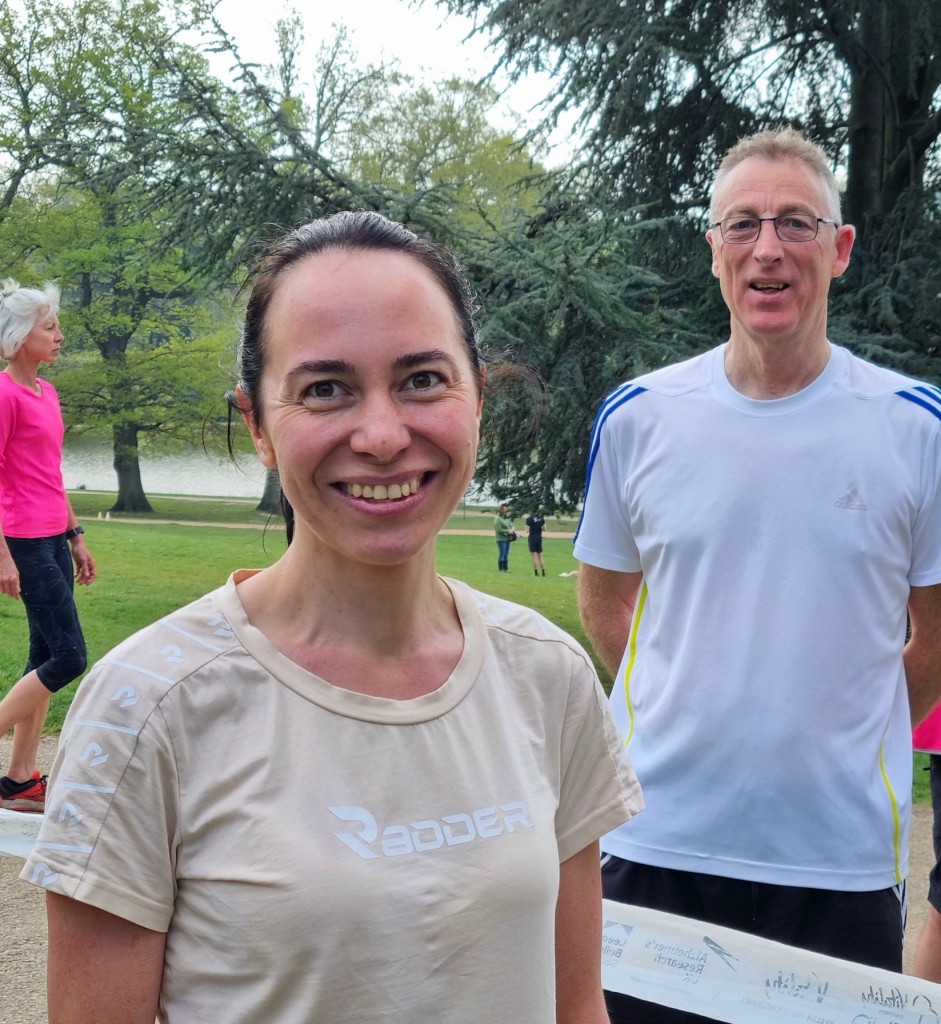 We asked participants to attend wearing their milestone t-shirts, and gathered as many as possible together for a photo at the end

And now a random assortment from our birthday event 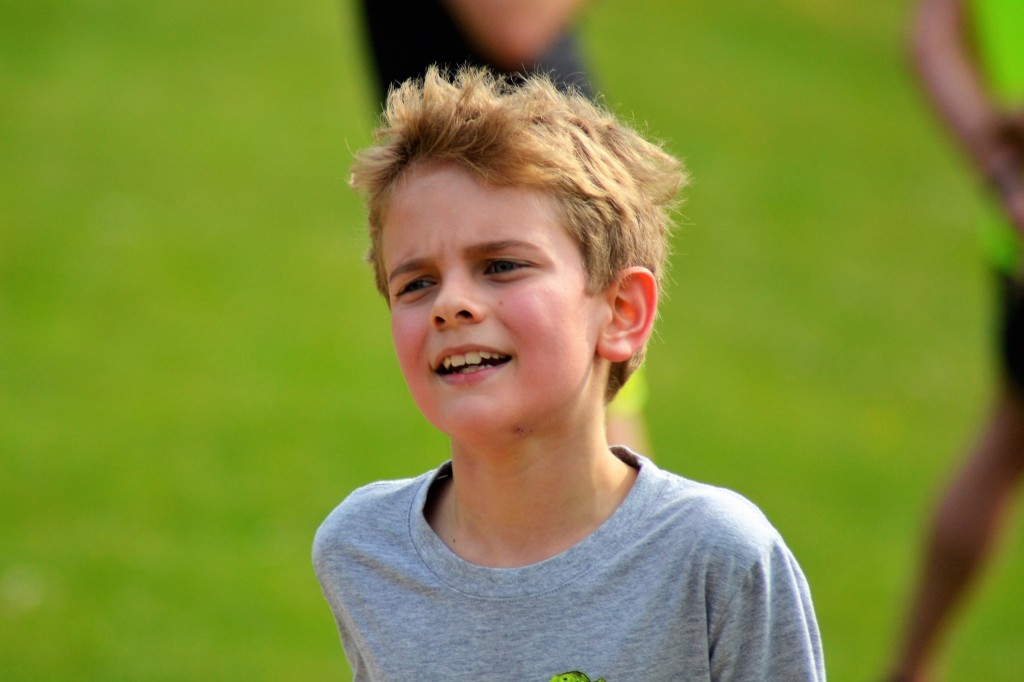 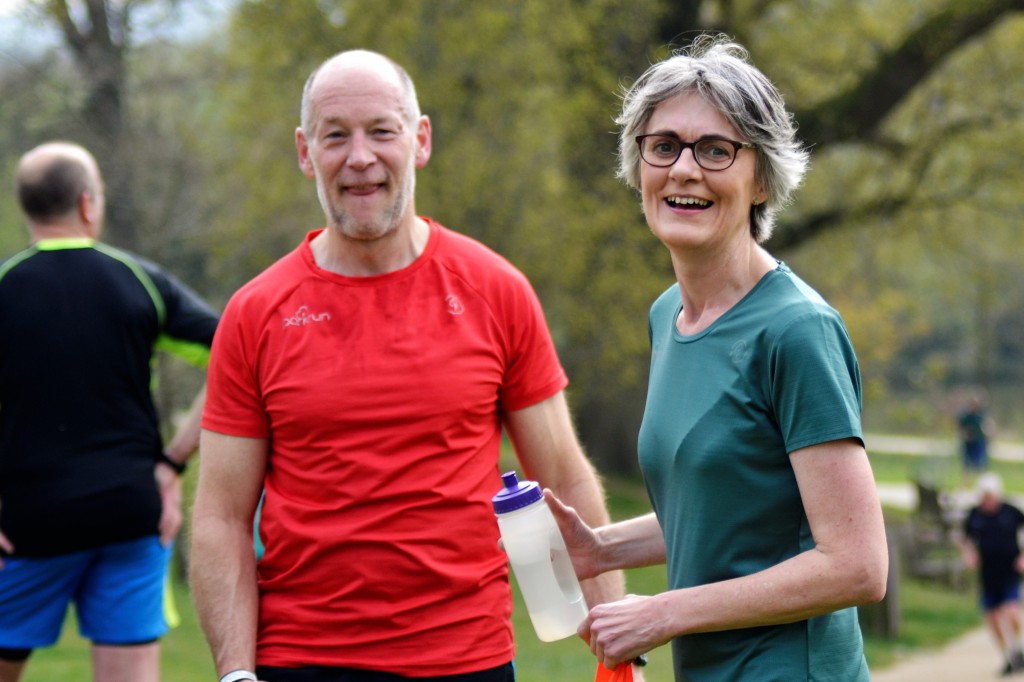 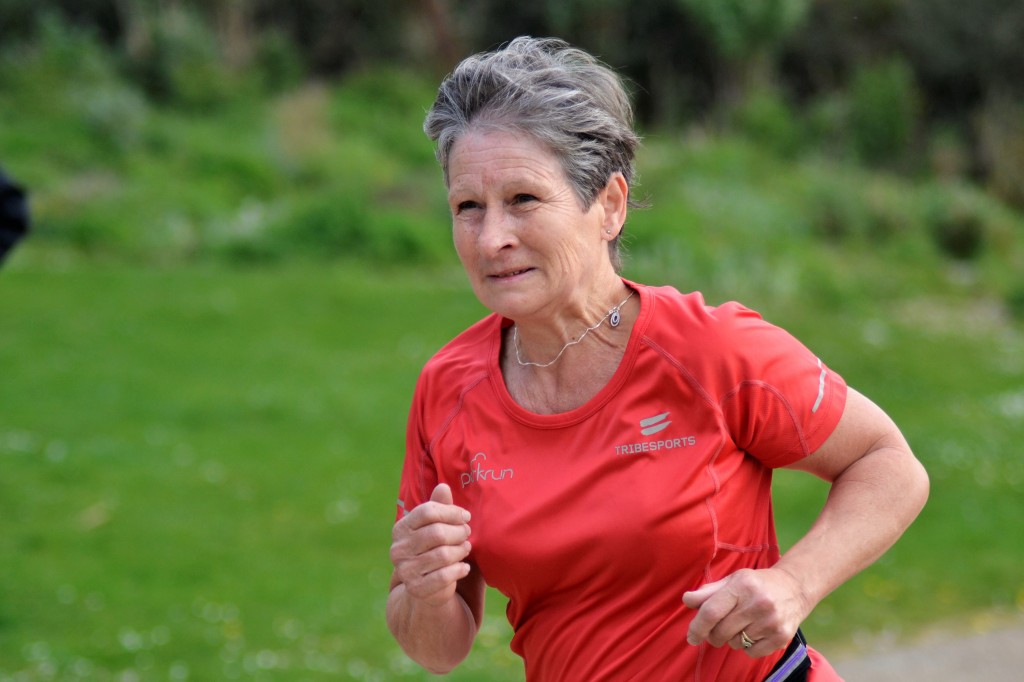 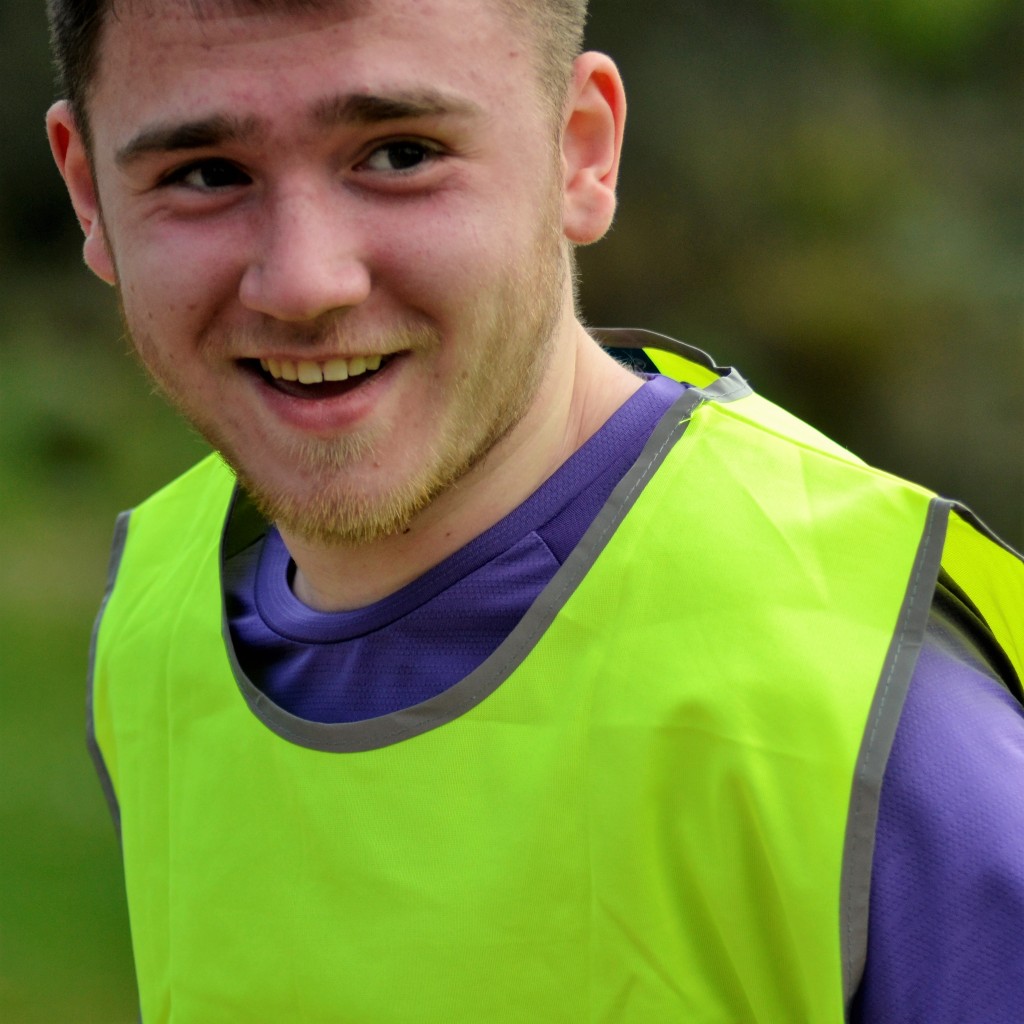 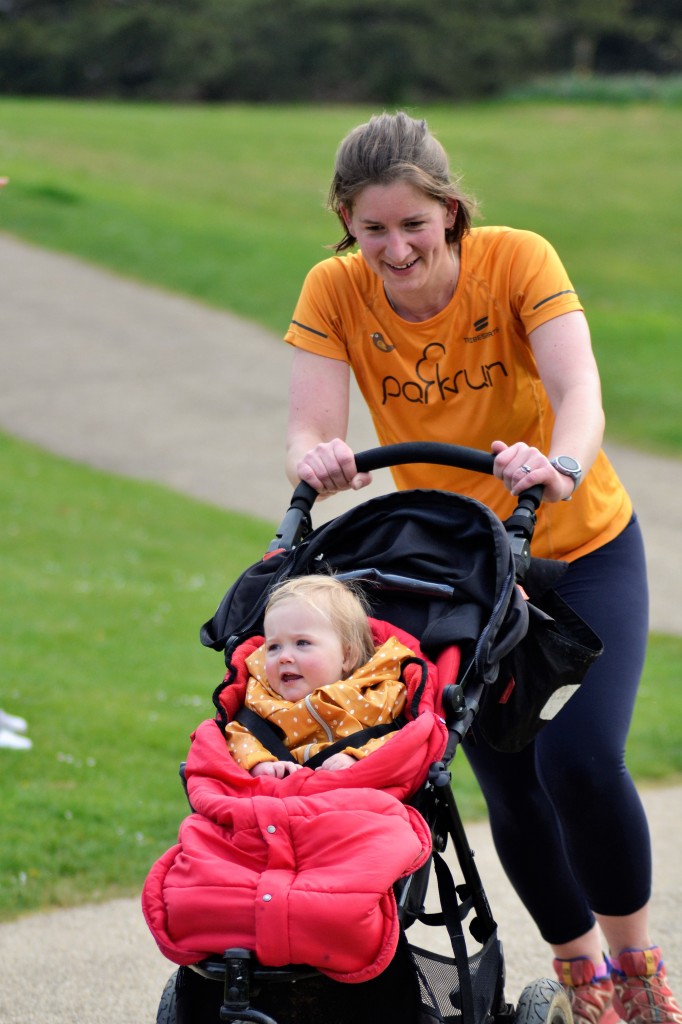 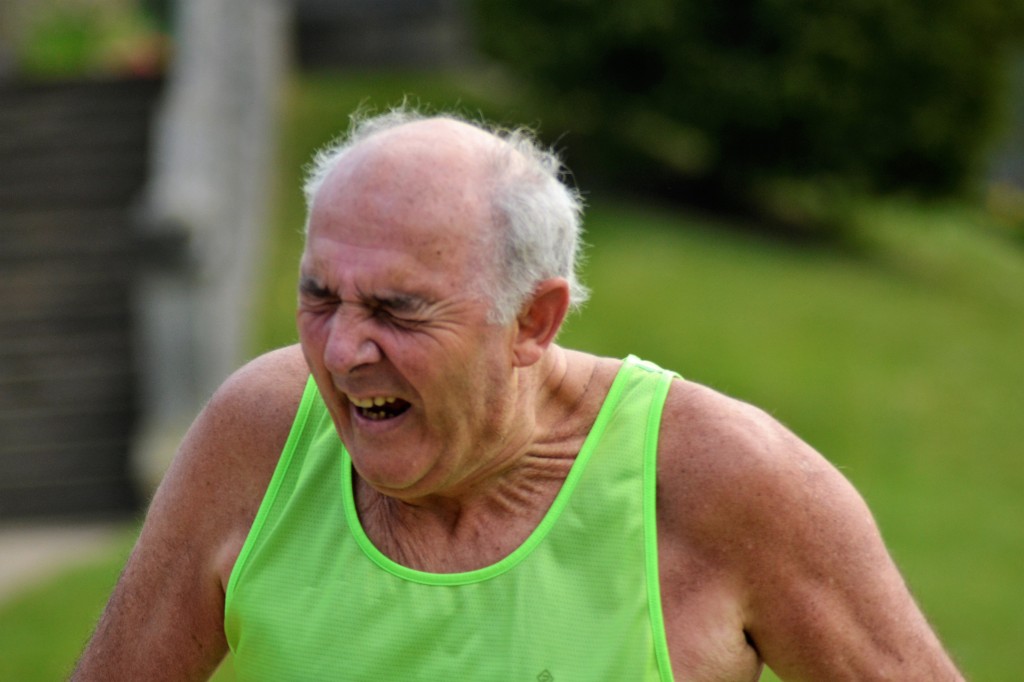 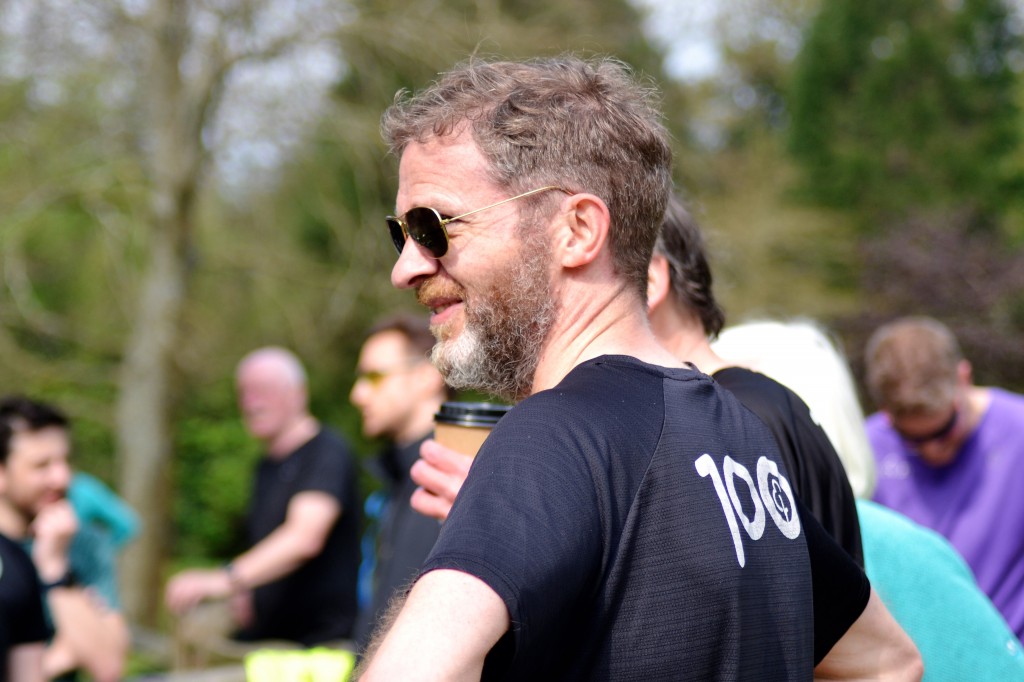 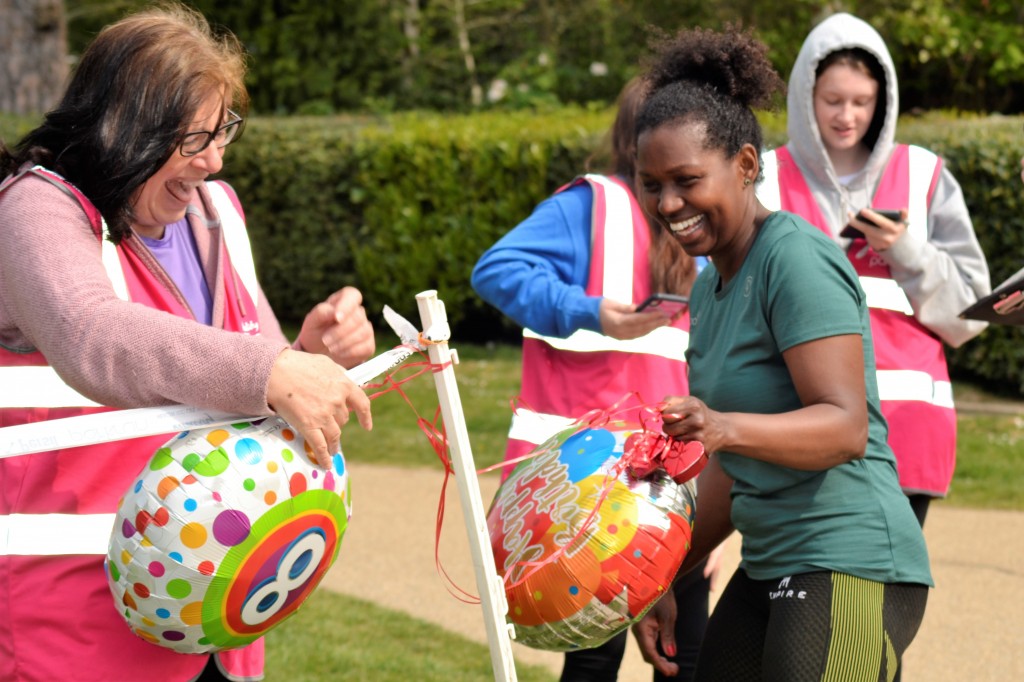 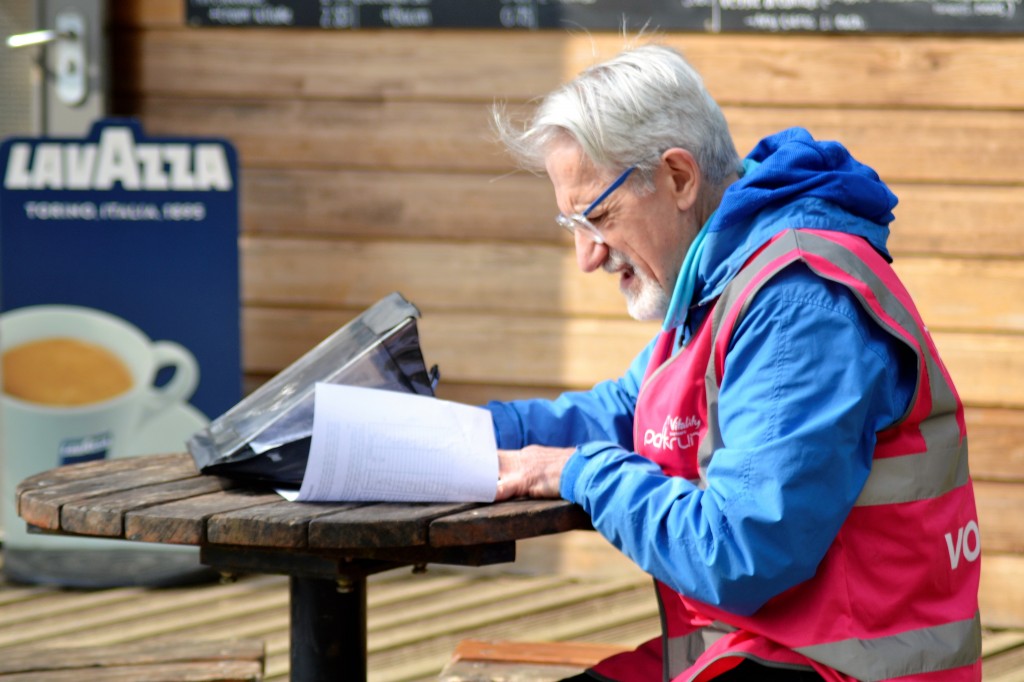 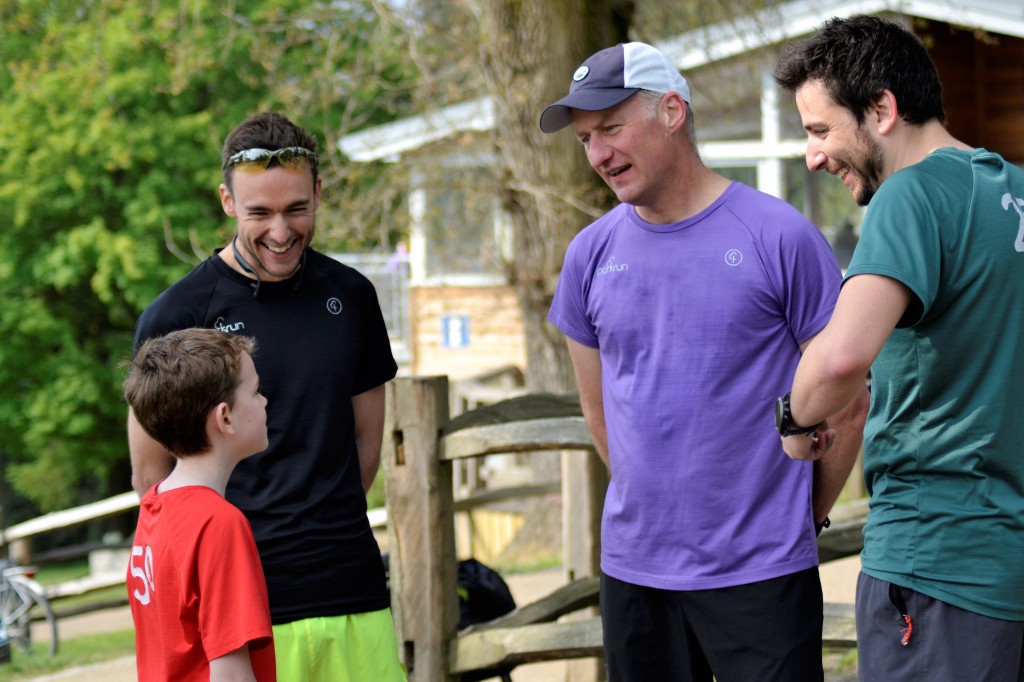 The event also saw 33 people achieve personal bests, and we welcomed 24 first-timers. You can see the full results here.