As it was our 250th parkrun I thought I'd better check how many times we'd exceeded 250 parkrunners at our event. Here's the answer: 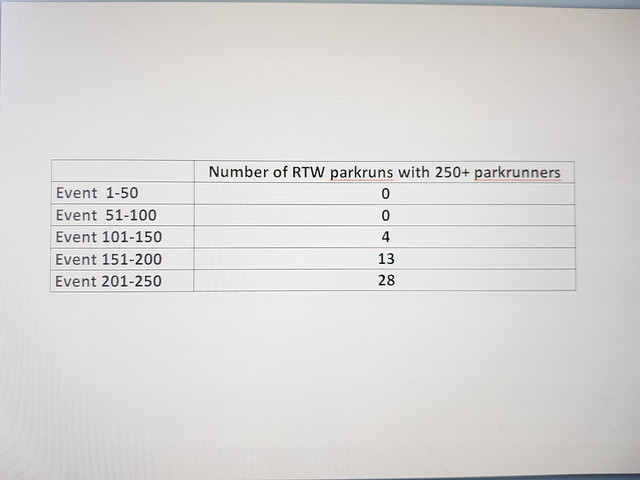 That number (45) represents remarkable growth considering that when we started there were just four other parkruns within 20 miles of us, whereas there are now 10! Those six additions are Malling, Lullingstone, Bedgebury Pinetum, East Grinstead, Uckfield, Kingdom.

It was no ordinary parkrun - even as the day's 31 volunteers were assembling to collect their hi vis and to be briefed on their duties intelligence arrived of a very large swarm of bees hanging right over the path just past the wooden bridge.

Can you beelieve it! 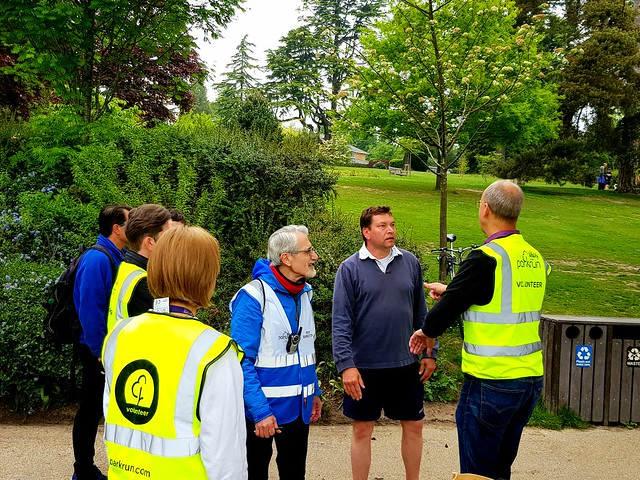 A new volunteer role - bee marshal - was hastily created and Jessica and Stephanie assigned the role of steering parkrunners to avoid this, hopefully, temporary hazard.

Today's Run Director, Mark, briefed the assembled throng of 313 parkrunners. As ever he was succinct in his briefing - no droning on or waxing lyrical about matters parkrun! We were soon away, swarming down past the lake. 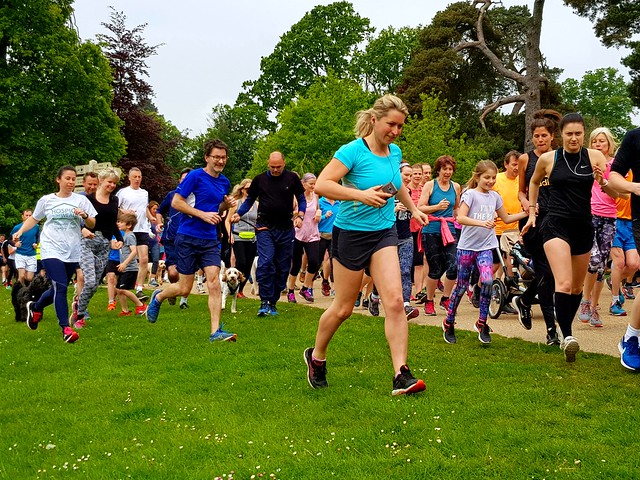 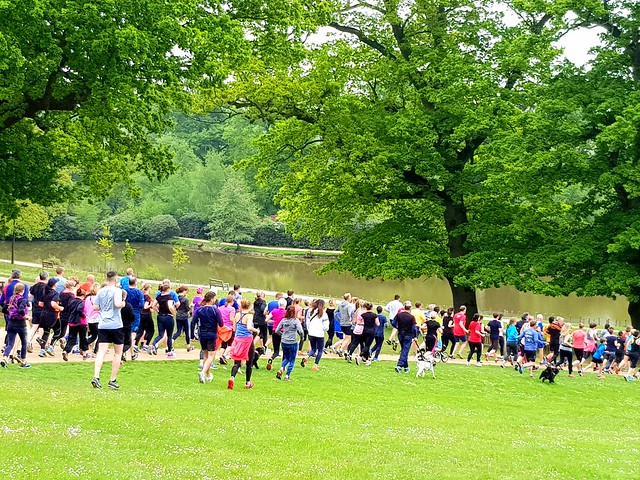 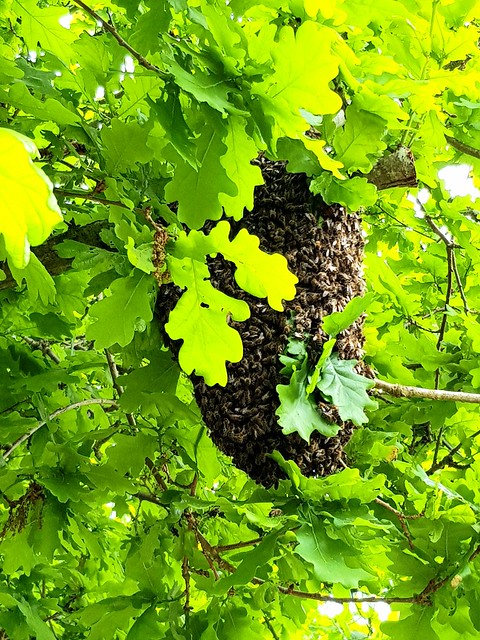 Stephanie and Jessica efficiently steered the parkrunners a few yards off the main path, and so away from the bee hazard. 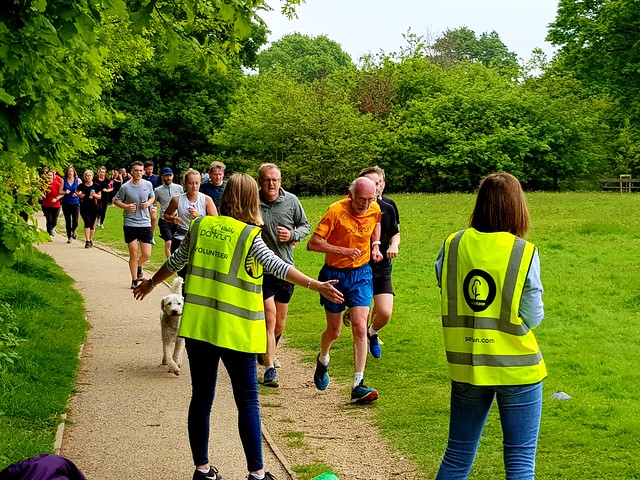 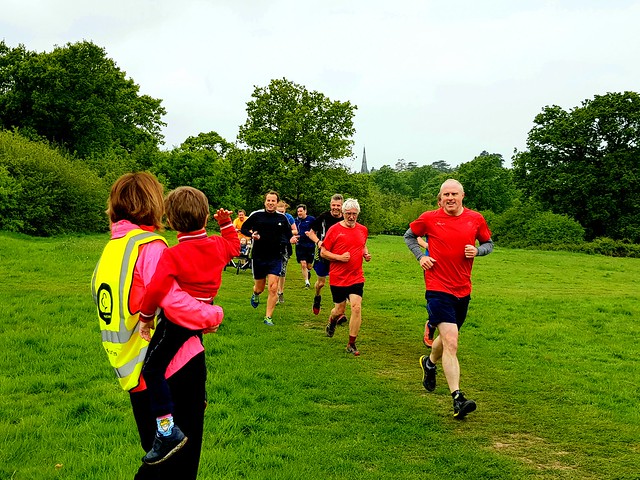 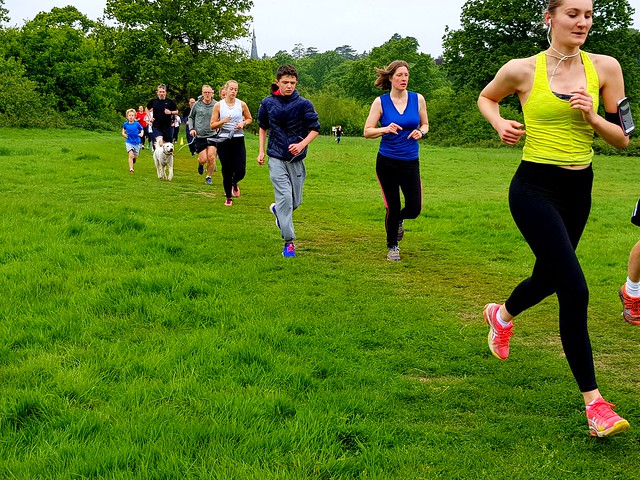 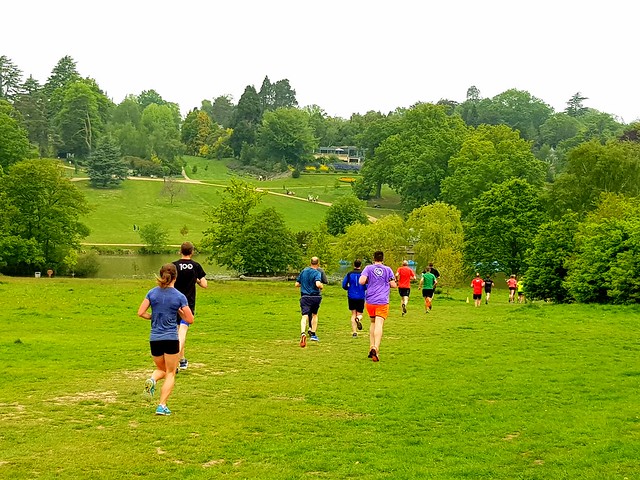 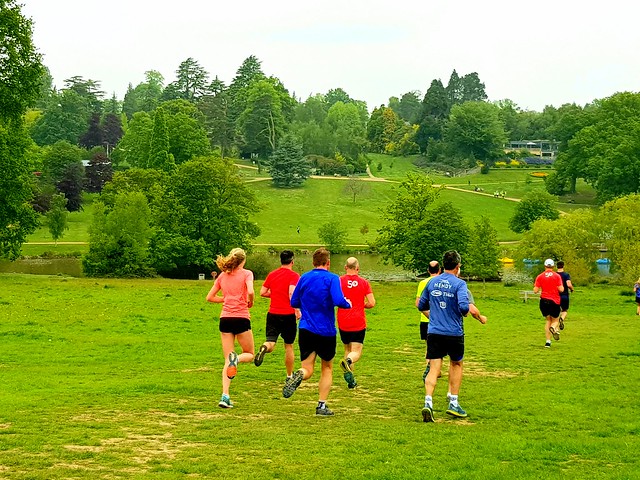 Making a beeline for the scanners 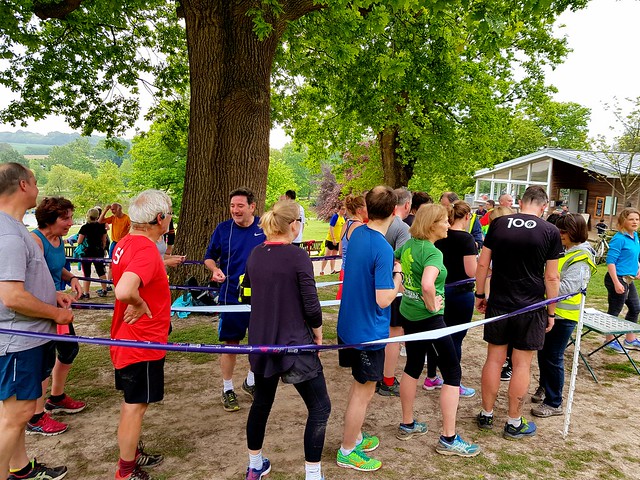 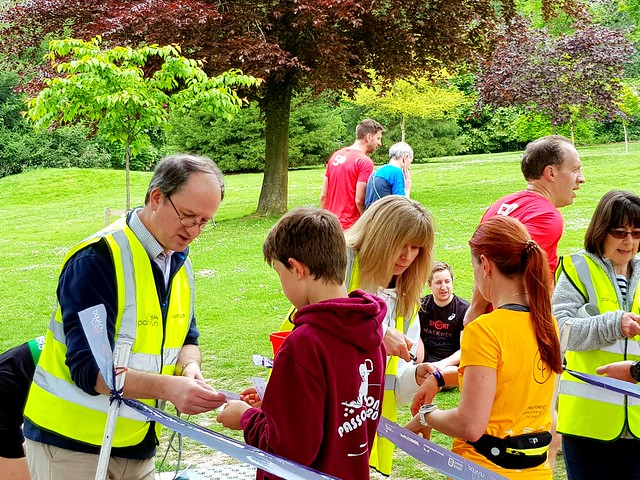