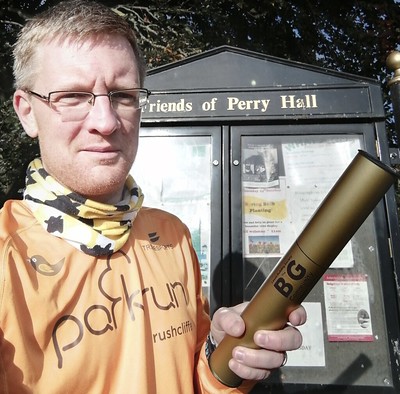 To borrow a phrase from 18th Century poet Robert Burns, the best laid plans of parkrun tourists often go awry. Take, for example, my trip earlier this year to Millhouses parkrun in south Sheffield. It had been quite cold overnight but it hadn’t appeared bad enough for it to be called off due to ice, and indeed at 8.30am it was confirmed to be on. It then actually got colder and at approximately 9.05am after a further inspection it was called off. A long way to go for no parkrun.

As a dedicated (my family would say ‘obsessed’) parkrun tourist, the current situation the world finds itself in has rendered useless several hours of planning. On 11 April I should have been at Doddington Hall (near Lincoln) for their 11th event. Why? Because I don’t have an event number 11 in my list yet. On 18 April I was scheduled to complete my 250th parkrun, qualifying me for the green t-shirt. Last week I should have been at Queen Elizabeth parkrun in Hampshire with fellow obsessives (Ian Howe, Richard Harland plus Brodie and Harry) to tick off the much-coveted ‘Q’ towards the alphabet challenge. Running there would have seen me complete my UK alphabet, which would have left just the small matter of a trip to Poland at the end of May to get the elusive ‘Z’ to complete the parkrun alphabet, in the small town of Malbork just outside Gdansk. My planning spreadsheet (I know…) also had me at Rushcliffe a few times as well, doing some volunteering when I had races on Sundays, and also when I needed to stay local or just be back at my home course. Achieving all these different challenges and planning my parkruns months ahead is incredibly motivating and gives me a real buzz.

So I don’t mind admitting that I am finding the current situation hard. Very hard. When you dedicate yourself to something in such a committed way and then can’t do it, it leaves a huge gaping hole. So what to do? 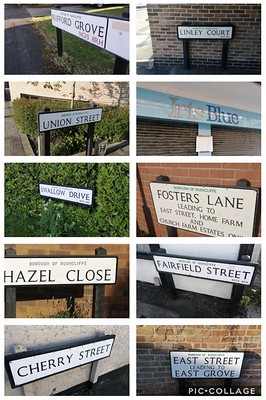 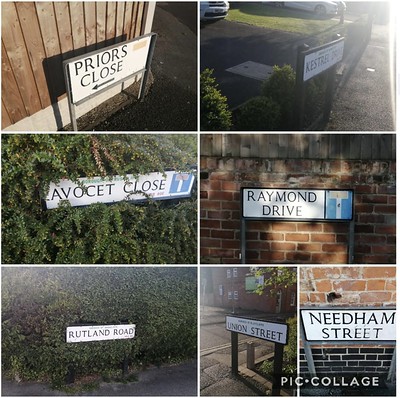 Well, parkrun tourists are nothing if not resourceful. Somebody in the parkrun tourist facebook group, a group for which you have to ‘qualify’ by completing 20 different events, went out running and took photos of street signs, using the first letter of each street name to spell out a parkrun-related word like, er ‘parkrun’ or ‘barcode’. Like any good basic idea this was then extended to people doing this to spell out their home course, their own name, or even completing the parkrun alphabet (no ‘x’s). I went out and did this to spell out ‘Rushcliffe parkrun’ – I did have to use the same ‘u’ twice but I did collect them all in order. You can see the evidence on our parkrun’s facebook page. I now know my home town (Bingham) much better than I did, and concentrating on where to run next meant it didn’t really feel like I’d run nearly 11k in the process. If anyone else would like to join in please do and post your photos in the ‘visitor posts’ section. 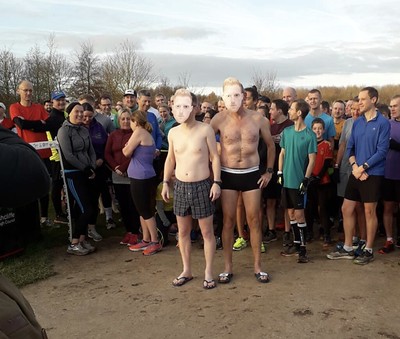 Doing things like this helps to a certain extent, but of course what we all want to know is when we’ll be back parkrunning. If I was a betting man (I have to be careful here; the last time I bet in public it didn’t quite go to plan…) I’d be astonished if we were back before 2021. With social distancing set to continue for the rest of 2020 I can’t see how that squares with large groups of people congregating to do parkrun. But it’s not up to me, and I have everything crossed for a resumption as soon as possible.

It goes without saying, but I’ll say it anyway, that there are far more concerning issues than parkrun tourism at this time. This report should be read in that context.

Thanks for reading, and keep safe and well.