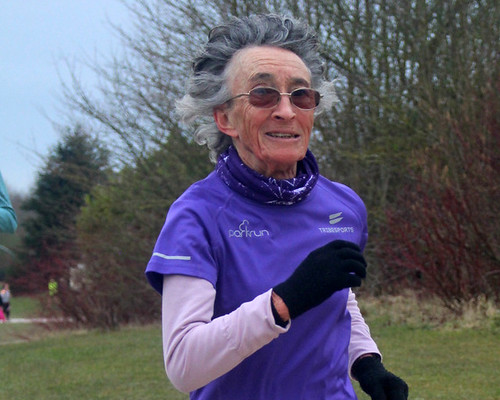 As we prepare to gather on Saturday for the return of parkrun we would like to take a moment to remember one of our biggest supporters. It was with great sadness, and shock, that we learned last December of the death of Christine Oldfield.

Christine has been a stalwart of Rushcliffe parkrun since our very first event when she was one of the 106 finishers. Over the years she ran nearly 200 times at Rushcliffe and volunteered on 70 occasions. And when she wasn’t running or volunteering with us, she was supporting her other ‘home’ parkrun in Claisebrook Cove, as she spent our cold winters in the heat of Perth, Western Australia. 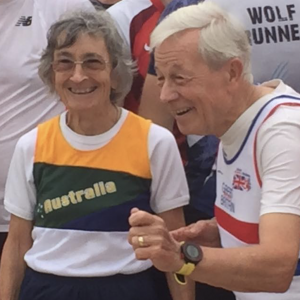 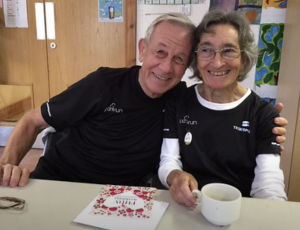 Christine could usually be found setting off with husband John, although, it has to be said, it was very rare that you saw them finishing together! Unless of course, it was a special occasion such as their 200th and 250th parkruns – both of which were coordinated, despite regular volunteering, to be on the same Saturday morning at Rushcliffe.

Christine has an interesting history in the athletics world, having only taken up running at the age of 42, after meeting John, going on to represent Australia at the World Masters Championships and volunteer as a track and field official around the country and abroad. She told her own story, in 2019, in an article for RunYoung50. Well worth a read, via this link (we’ll excuse them captioning the picture of Christine at Rushcliffe as Colwick parkrun!).

Thank you Christine. We will miss you.