Wakey-wakey rise and shine it's PARKRUNDAY and the Sun has got it's hat on, hip hip hip hooray!

Great to see so many people at parkrun today - whether you were there supporting, volunteering, running, jogging or walking - we could not have asked for more this morning! 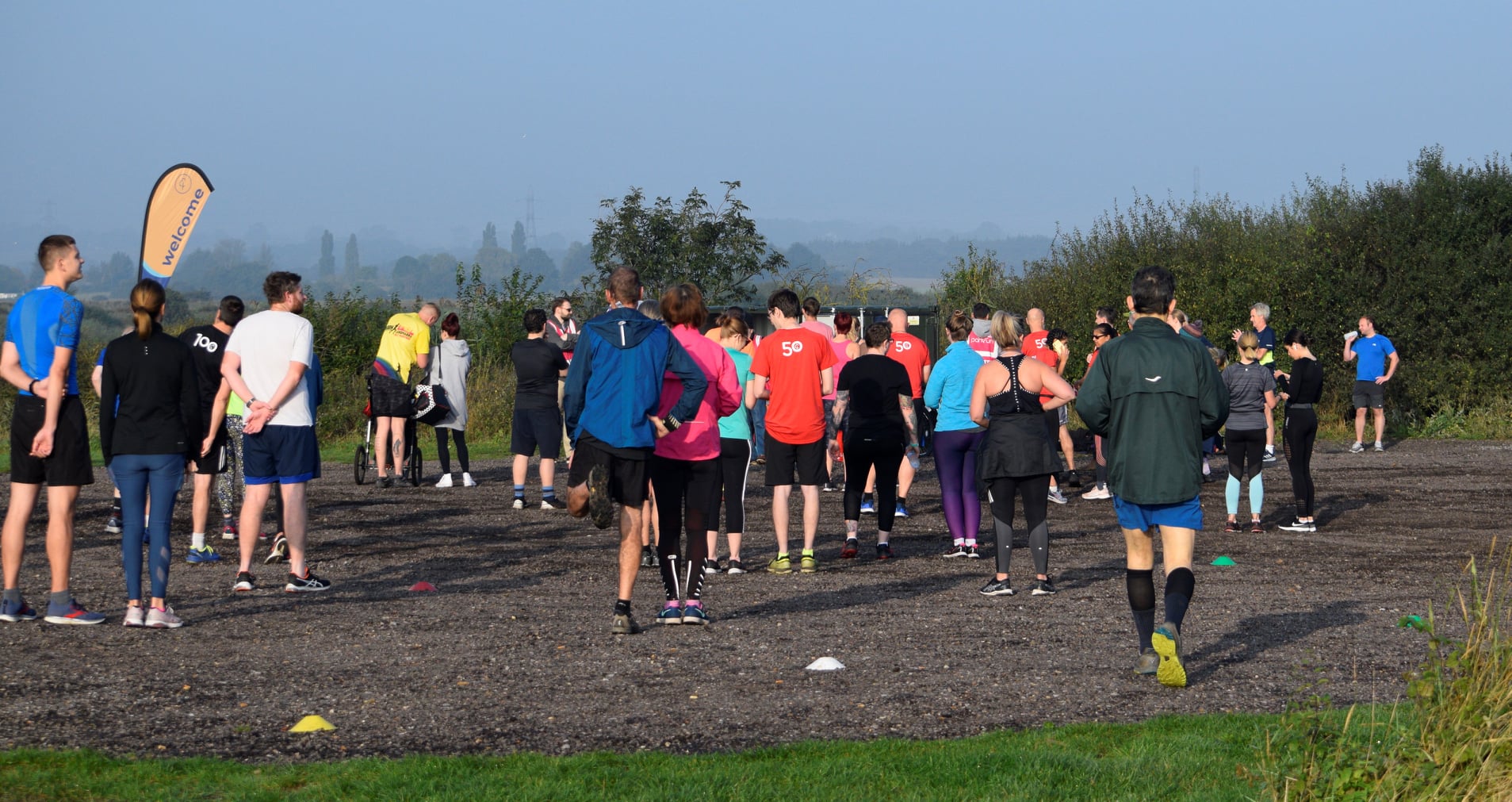 I wanted to say a special 'thanks' to the volunteers, some of whom regularly volunteer - yes, I'm thanking you Tracey (and family), and you Laurie, and of course Richard, and Bob. But also, 'thank you' to those volunteers that are also regularly runners at our event too. Big thank you to the pre-event set up volunteers Jason & Chris - it looks like you had a great run today to Jason achieved a course PB! Thank you Kev for the first-timer's briefing, and Sam for taking such fab photos. Thank you Neil for agreeing to be our 'Tail-walker' and Gavin for being the 'Funnel manager' (next time Gav - you will get that PB). 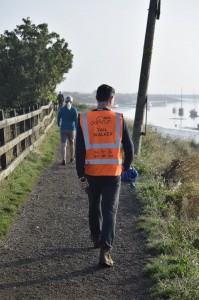 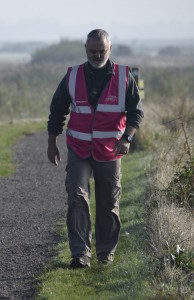 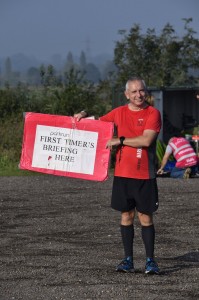 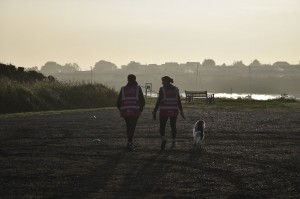 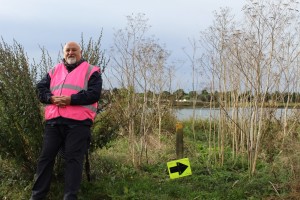 Any Run Director that discovers a skeleton roster mid-week may feel somewhat nervous as the impending 'parkrunday' approaches - and some very despite pleas across social media platforms usually follows! At this moment, we still need pre-event set-up (you get to run too), as well as a tail walker (or two) is still required for next week roster.. and if anyone would like to write the run report - just let me know.

Vital Statistics
So, what were the numbers that mattered this week?
Number of walkers, joggers and runners: 103
Number of First Timers: 22
Number of Personal Bests: 20
Number of Volunteer: 18 hi–vis-heroes

That's it from me for now - see you all again on Saturday, for another fab parkrunday!
Helen, RD
#loveparkrun 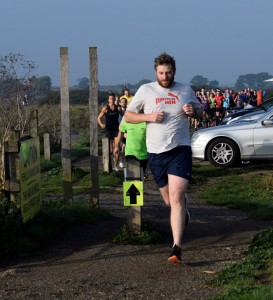 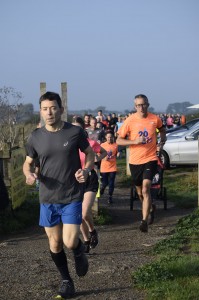 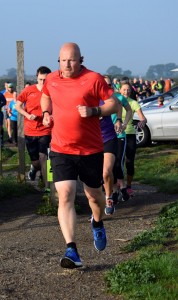 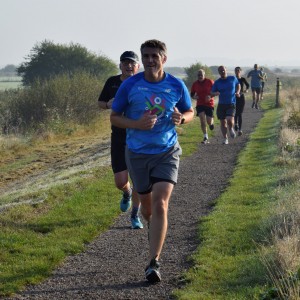 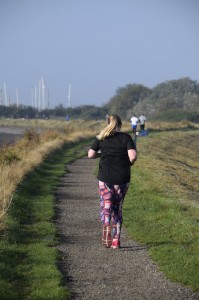 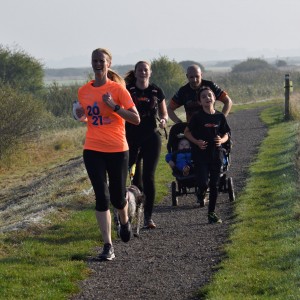