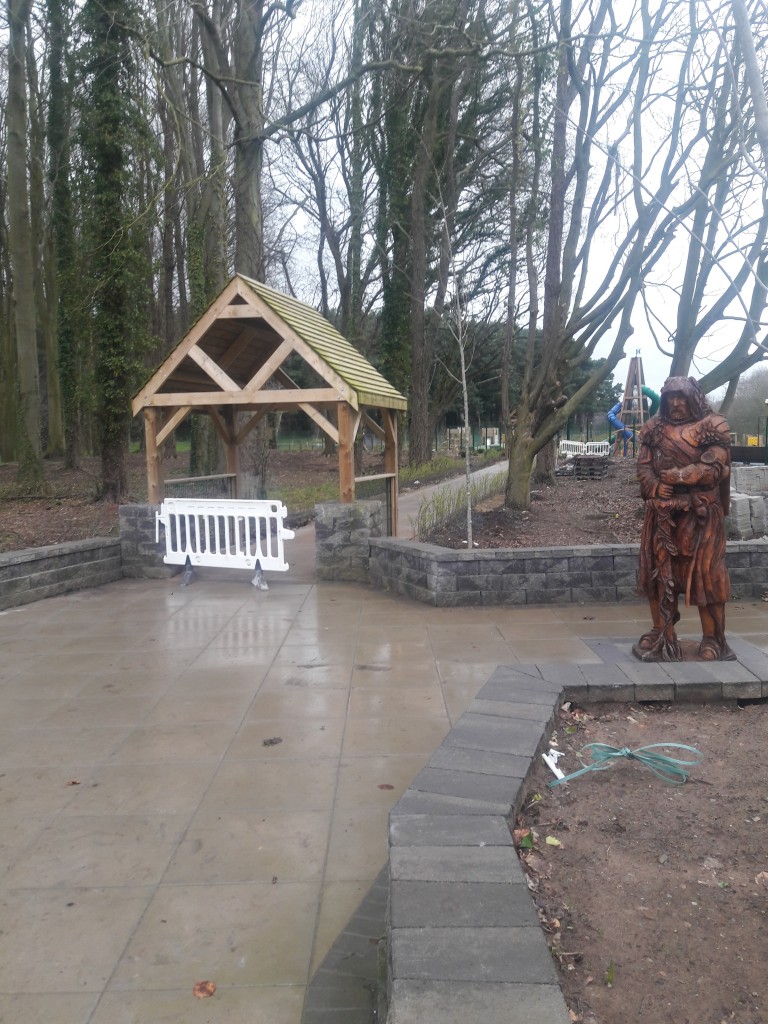 We often talk about our volunteers at Stormont parkrun. The handful of people who show up early, help the event run smoothly, and leave late.
That's even before we think about processing results. On that note, had it not been for next week's run director Marianne helping out, results would have had to wait until Sunday night, at about 11pm. Imagine?
It was my first time back run directing at Stormont this year, and it was good to chat to some of the newer volunteers, finding out why they were keen to help.
There's never a week run directing that is completely straightforward. Today it was a "minor" detour that turned out to be pretty major. 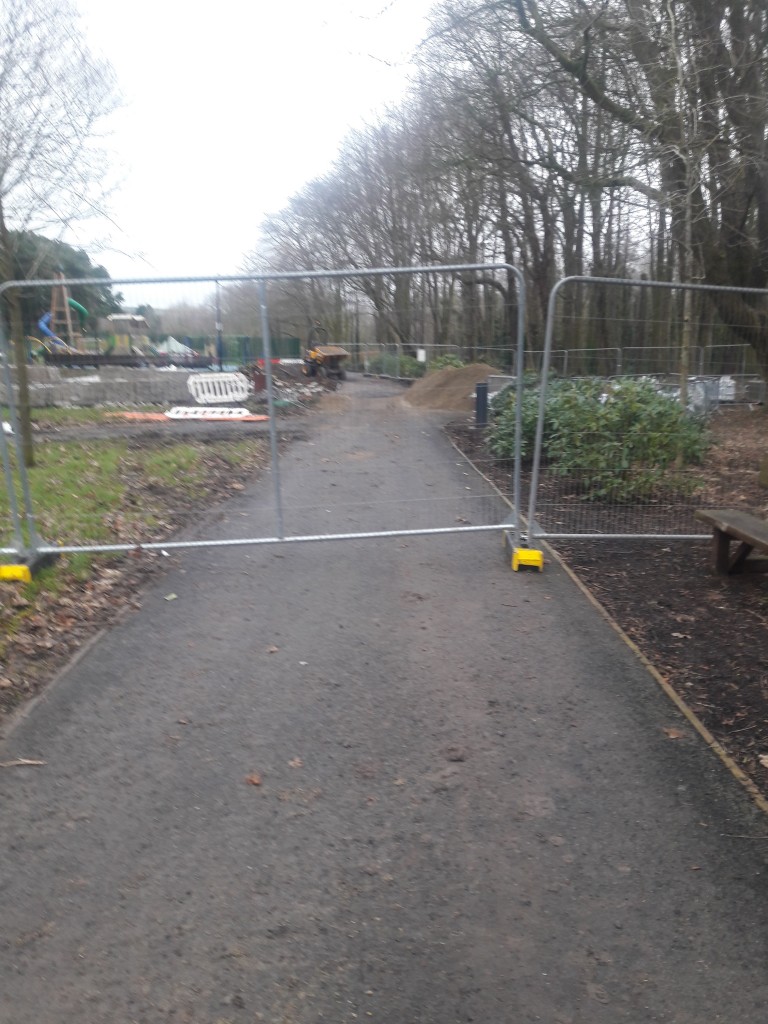 Two routes blocked off due to maintenance, but we found a way around it. We do like to keep runners on their toes. There was some last minute measuring too, which involved clambering over barriers, to make sure we had the distance as close to correct as possible. 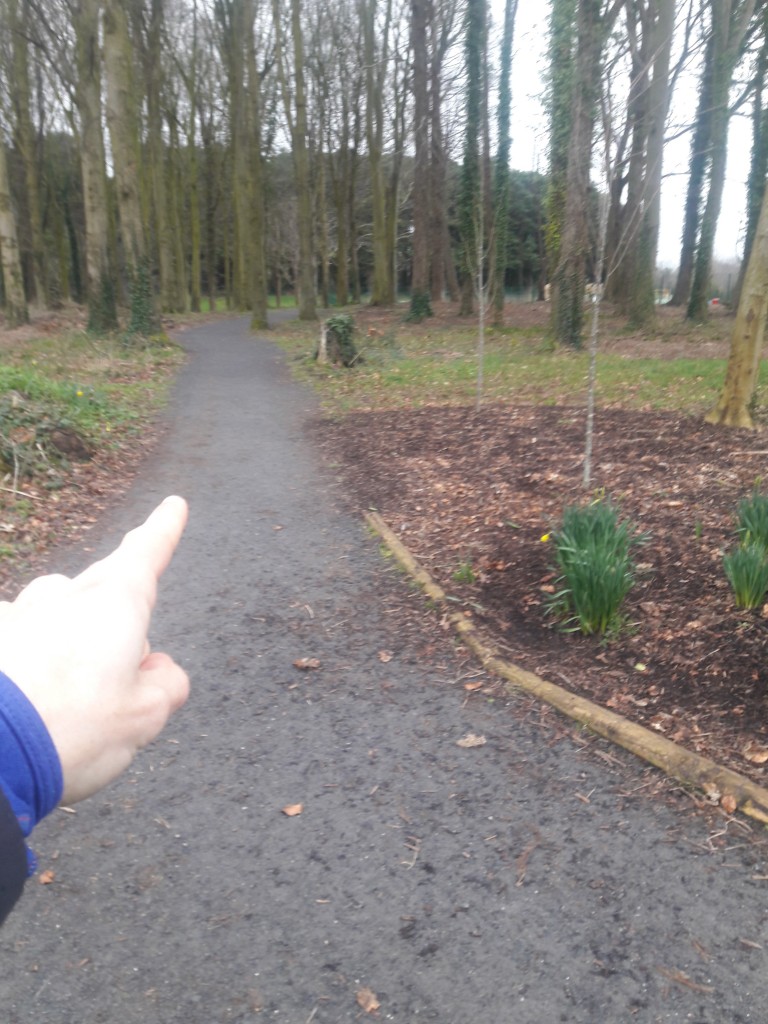 In total, 242 people took part and 22 volunteers today.
Dale Murray from Ward Park Runners in Bangor was first over the line. First female, for the 51st time, was Emer McKee from Willowfield.
Just one more for an entire year's worth of first finishes. That has to be worth a cake, right?