Whilst still under lockdown on Saturday 23 May members of Street parkrun began their quest to paint the town all the colours of the rainbow. That first week about 35 people joined in by running, jogging or walking their 5k routes wearing something red. By the final week on Saturday 4 July, symbolically coinciding with the day hairdressers and pubs at last opened their doors, a record breaking 66 people and 5 dogs took part wearing pink.

Here is the fantastic rainbow montage compiled by the talented and inspirational Matt Dorber: 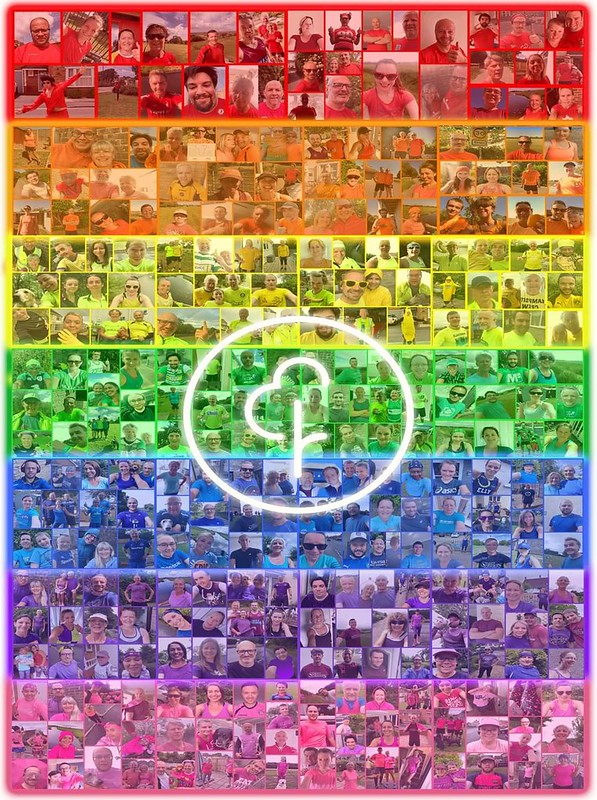 It was fascinating to see the ingenious thinking behind some of the running kit; borrowed too-small tops from a partner or child, fleece jackets and hats on the warmest of days, yellow marigold gloves, bananas as props and even an orange carrier bag! By the end many men treated themselves to new pink running tops, enthusiasm such that nobody wanted to be left out.

A full record of all the photos is on the Street parkrun Facebook page timeline. A few of our favourite shots (one from each colour, judged by Facebook reactions and my personal unbiased opinion) are included below: 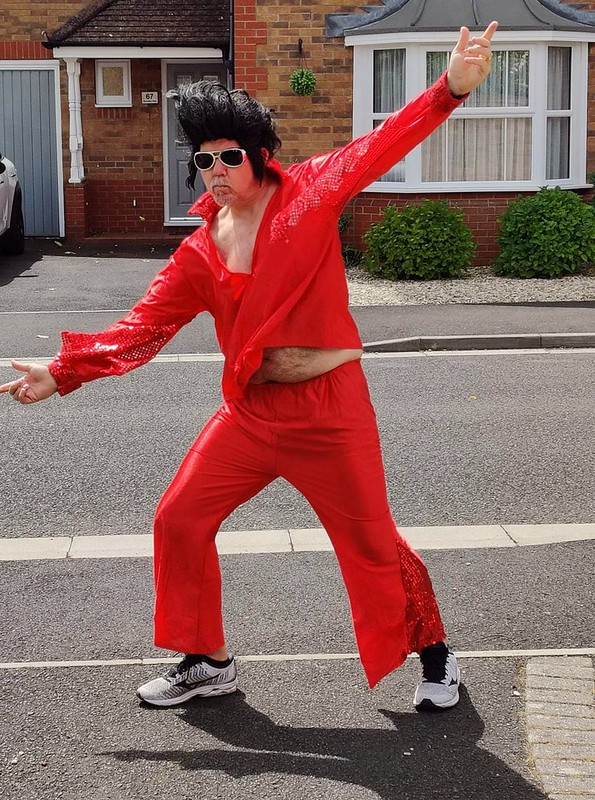 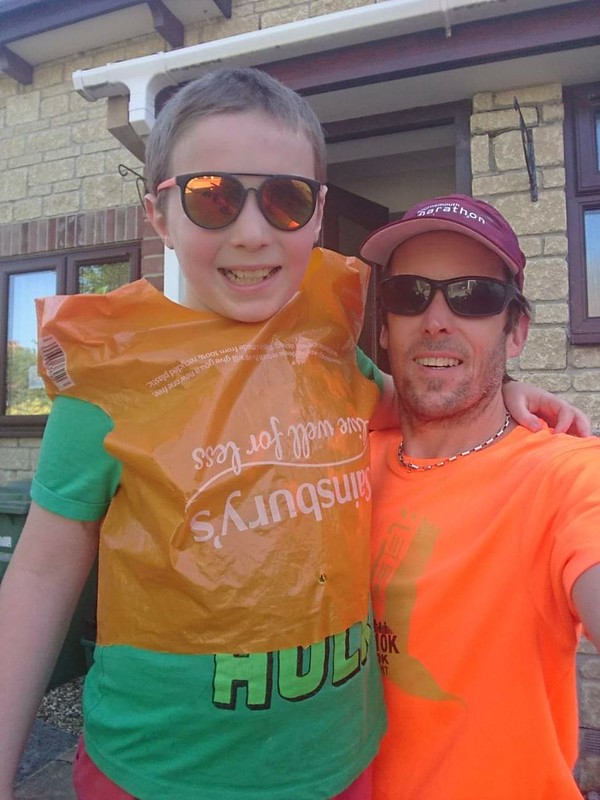 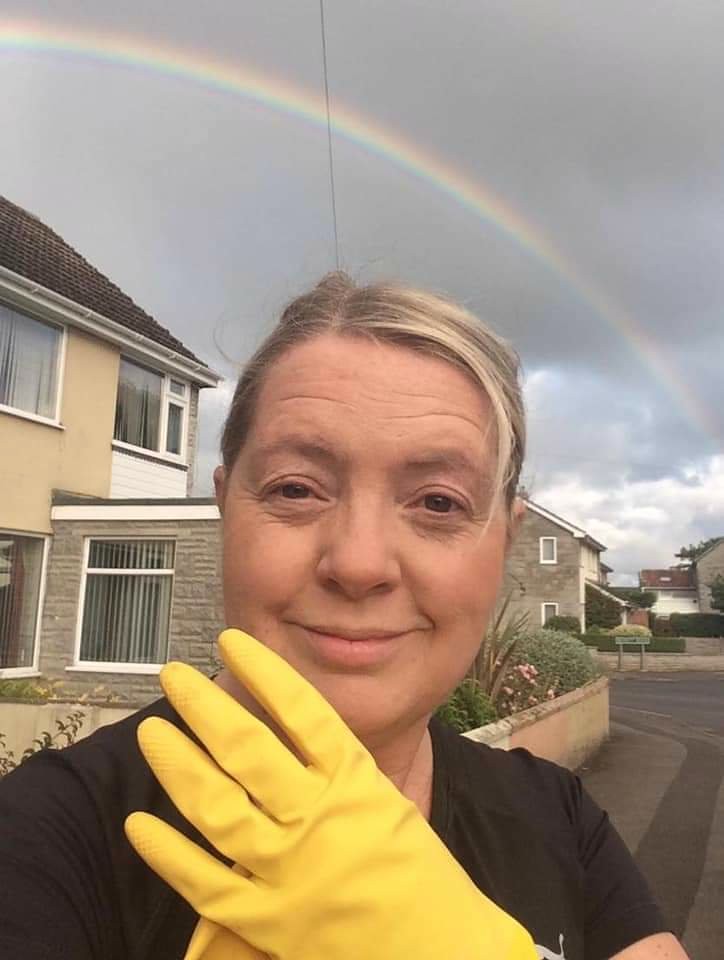 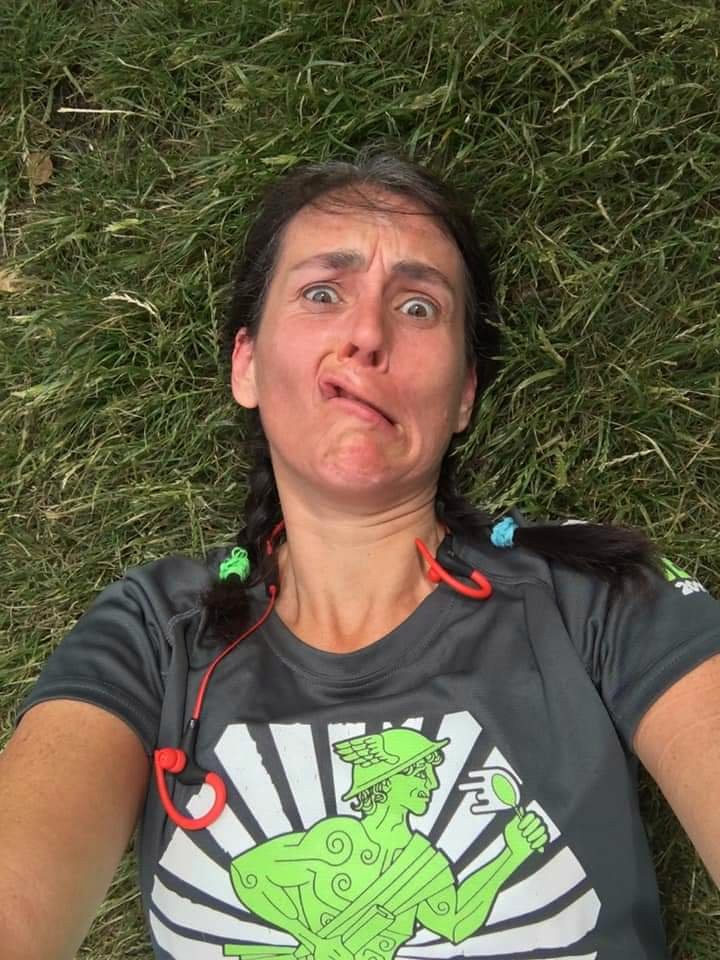 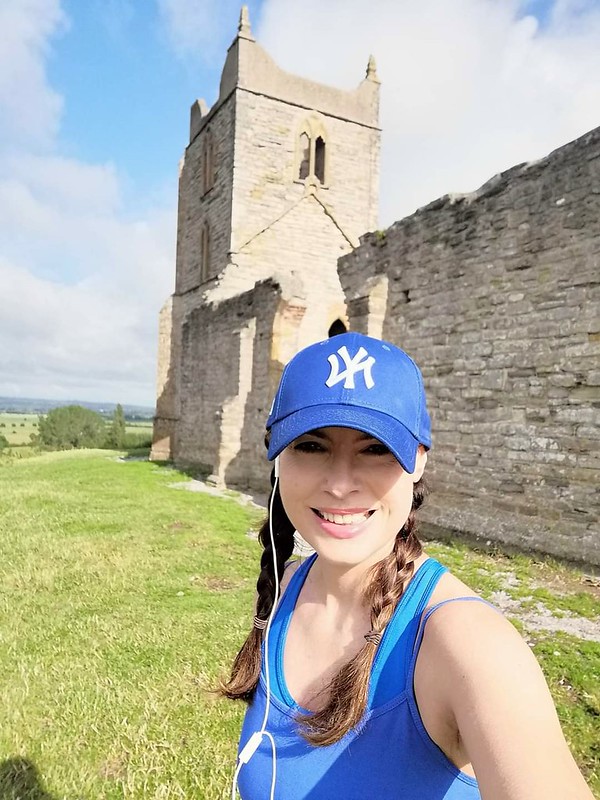 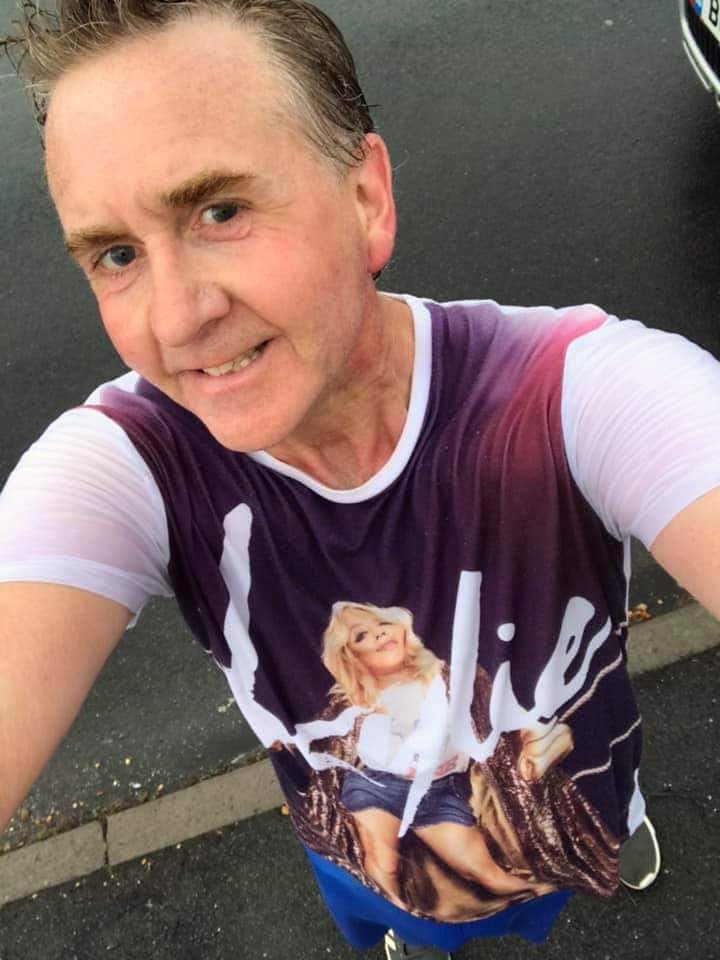 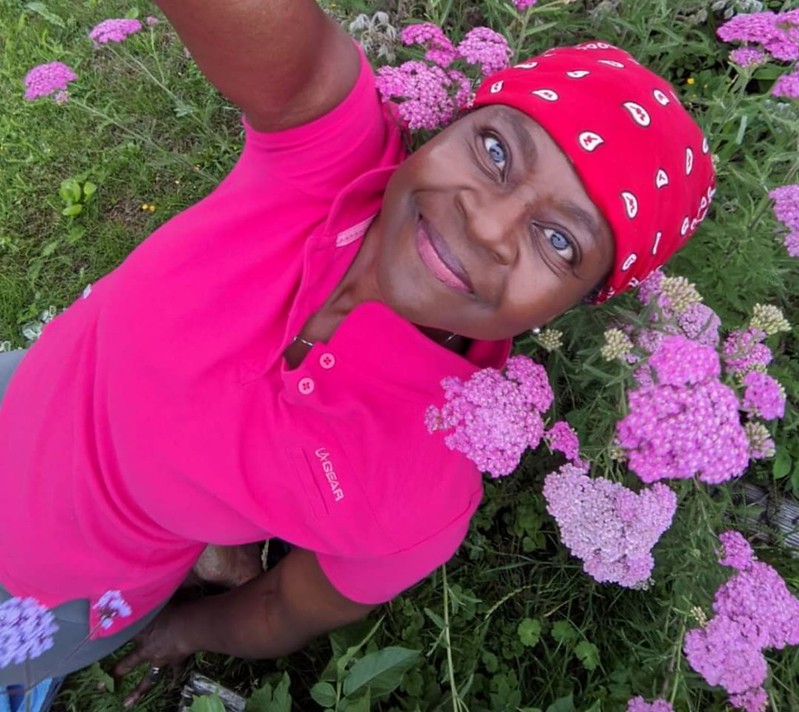 Bonus points for originality, funny faces, scenic or colourful background and a lovely Kylie T shirt on the weekend of Glasthomebury. Overall best photo has to go to Sue for fabulous marigolds and catching the actual rainbow!

Special mention to Adam Cox for probably the worst Photoshopping we've ever seen (good try though and proudly included in the montage) and Jon Forsyth for his pink yoghurt pot nipple shields (out of public decency and respect to Anita not shown).

Stay safe and look after yourselves everyone,