Today's twenty-six runners included a fantastic five first-timers: Lily Brown, Kian Sunda, Sienna Sunda, Aliona Whittle and Pippa Whittle. You are all most welcome to the Tolson junior parkrun community and we hope to see you often in the future. 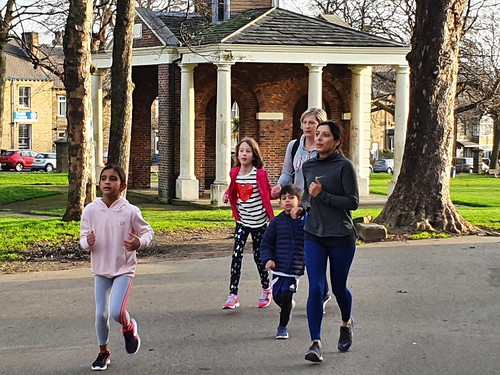 There were no wristbands to award this week, although we did have a round of applause for Phoebe Ellis for completing her one hundredth junior parkrun last week. Wristbands are awarded after eleven, twenty-one and fifty junior parkruns and it does seem a little odd that the magnificent milestone of one hundred junior parkruns doesn't also result in an award, but wristbands are no more after fifty. To be fair, you can print out a certificate from your parkrun profile, but the achievement is certainly worth at least a round of applause on parkrun day. Well done Phoebe! 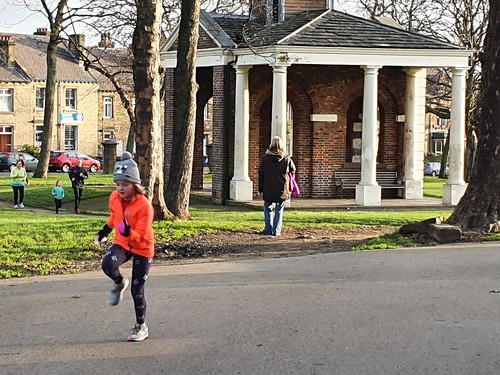 After another round of applause to thank our twenty-one wonderful volunteers, we were off. First finisher was Sophia Foulger, followed by Ellie Adams. Third to finish, and first boy home, was Jacob Brand. Jacob also set a new PB, along with Isabelle Hodgson, Joseph Hodgson, William Knight and Martha Whittaker, so another fantastic five in total. Martha Whittaker also completed her twenty-first junior parkrun, so there will be a half-marathon wristband waiting for her next week.

See you all then - don't forget your barcode!