The Clapham PiONEERs turned Tooting parkrun from apricot to orange this week, taking over most of the volunteer roles.

The friendly local running club welcomed 642 runners to the Tooting Triangle, 89 tackling the course for the time, and almost the same number of runners earned PBs (88), no doubt encouraged around the course by the orange-vested pacers and marshals. 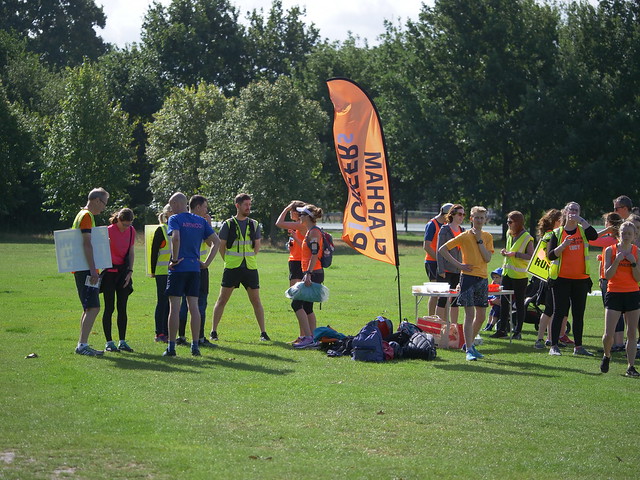 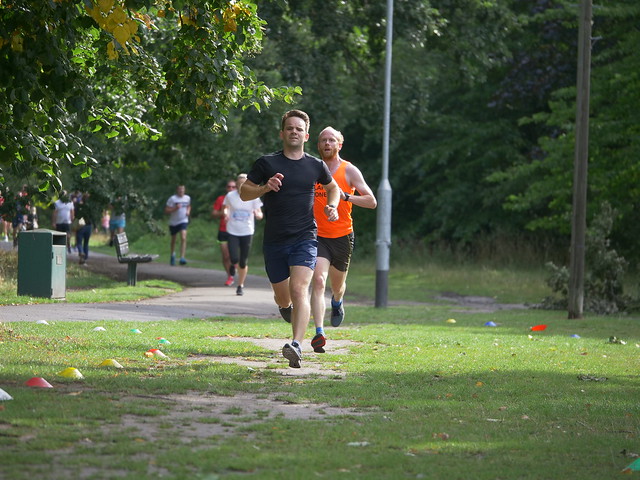 As for milestones, kudos are due to Keith Sudbury, who ran his 100th parkrun this week, as well as Nicola Yeates and Matt Price who both joined the 50 club. 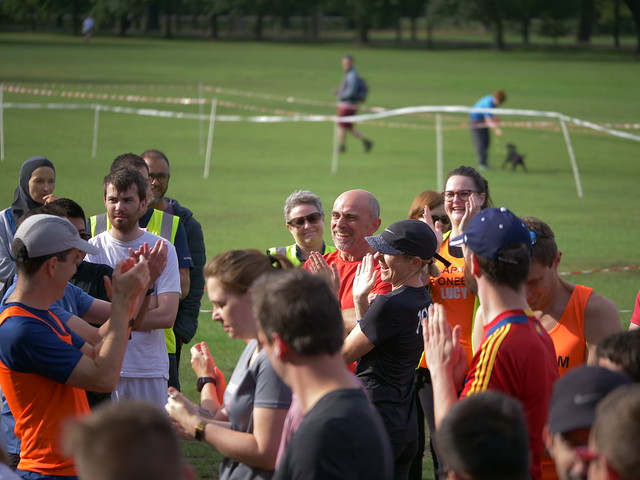 And of course, in true PiONEER style, the run was rounded off with an enticing array of sweet treats, including Anna’s iconic gingerbread army.

A quick rundown of the podium positions:

The first woman to enter the finish funnel was Clapham Chasers’ Lucy Butt in 21:18, which was also a PB, followed by Alexandra Ridout (21:23) and PiONEERs’ own Rosie Clarke in 21:36. 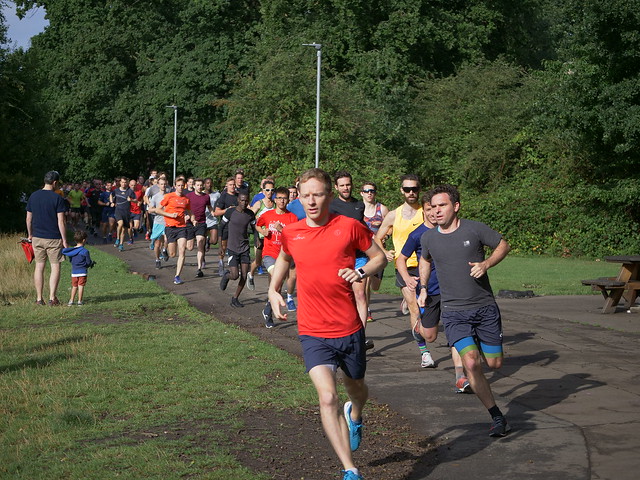 As always, no parkrun could ever happen without our wonderful volunteers, so huge thanks to: