That was a sunny and bright Saturday parkrun to welcome an equally sunny Run Talk Run crew. The Run Talk Runners from the weekly Tooting meets came out in full force to provide volunteers and pacers for the 751 runners who turned up for their 5km start to the weekend. 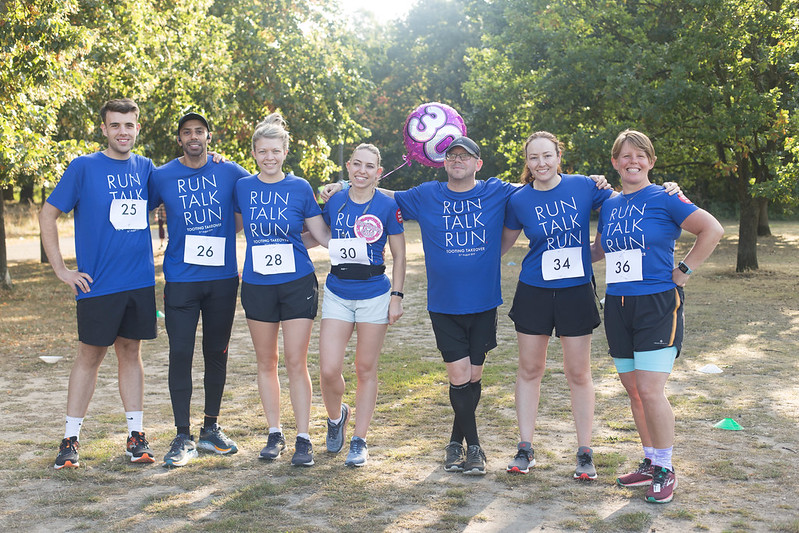 Run Talk Run Tooting meet on Monday nights from 7pm at the Wheatsheaf Pub in Tooting Bec before going on a 5k run in the local area at around 7:30. The group ranges from people that have just finished couch to 5km to those that are running sub 3 hour marathons. The group also offers a safe space in which people can feel comfortable to talk about their mental health. It’s about being able to create that outlet if you need it, whether it's work issues, family life or the fact that sometimes London can be a very isolating place. It’s also about lending an ear and offering avenues of support if things are getting too tough.

The Run Talk Run crew, who focus on providing support & connection to their runners, were well placed to support the incredible runners who came away with some outstanding achievements this week, with a whopping 113 people achieving a PB! 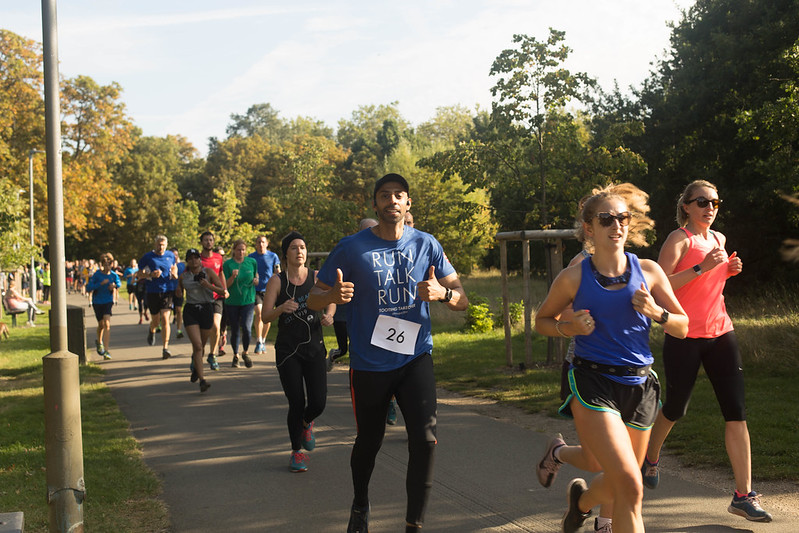 Other notable achievements made this week

• Our junior stars this week are Joshua Aynsley, Yousof Daryabi, Caleb Monk and Freddie Raistrick-Scott, all of whom recorded new best times
• Regular Tooting volunteer April Marretta Lord shaved 5 seconds off her previous course record to set a new PB of 25:26.
• Jamie Morrison, Jodie Bellamy and Michael Farrance smashed the 20, 25 and 30 minute barriers today by recording times of 19:49, 24:56 and 29:30 respectively
• Today's most experienced parkrunner Ian Shorthouse of Crystal Palace Fun Runners (with 405 parkruns to his name) took almost a minute off the time he set with us in April to finish in 24:19
• parkrun tourist Jessica Buttigieg paid us a return visit today and chopped a highly impressive 6 minutes and 16 seconds off her time from March, crossing the line in 25:53. Welcome back, Jessica! 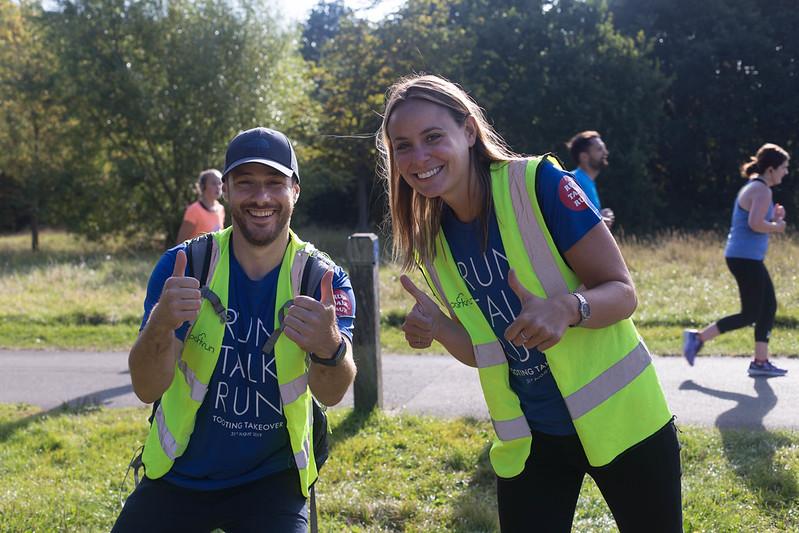 Milestone shout-outs are due to Devon Buchanan, Simon Ottner and Matty Tong, all of whom ran their 50th parkrun today, and to Harry Lamb, who ran his 10th parkrun as a junior runner today.

There were a whopping 109 Tooting first timers this weekend, 42 of whom were brand new to parkrun. If the welcoming disposition of Run Talk Runners wasn't enough to make sure the runners make a return next week, then their baked goods definitely might be enough to swing it! 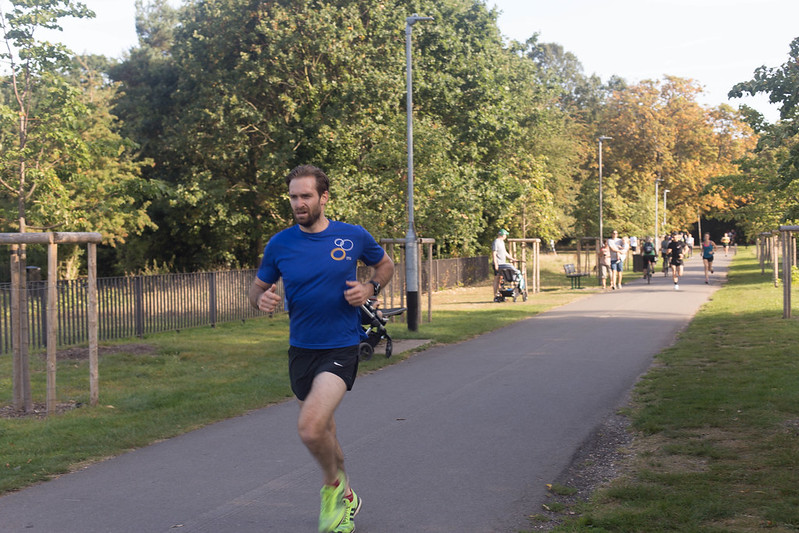 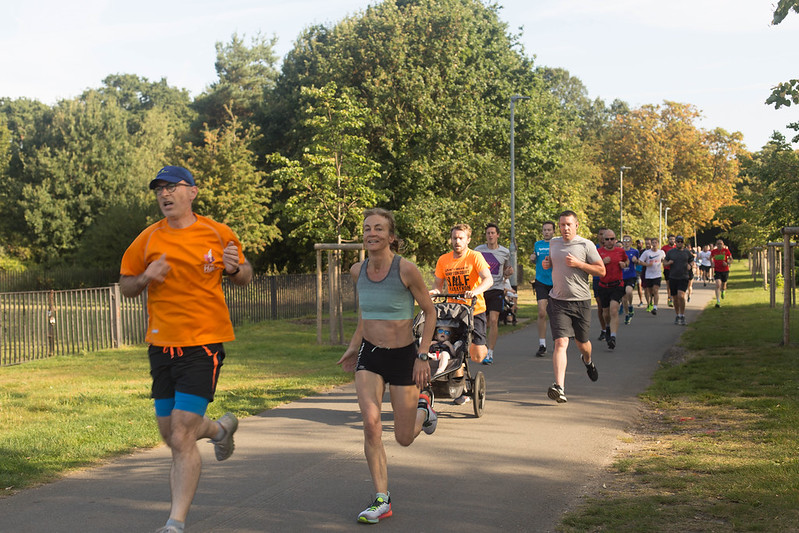 Serious kudos and thank yous to the brilliant Run Talk Run volunteers who made it possible: 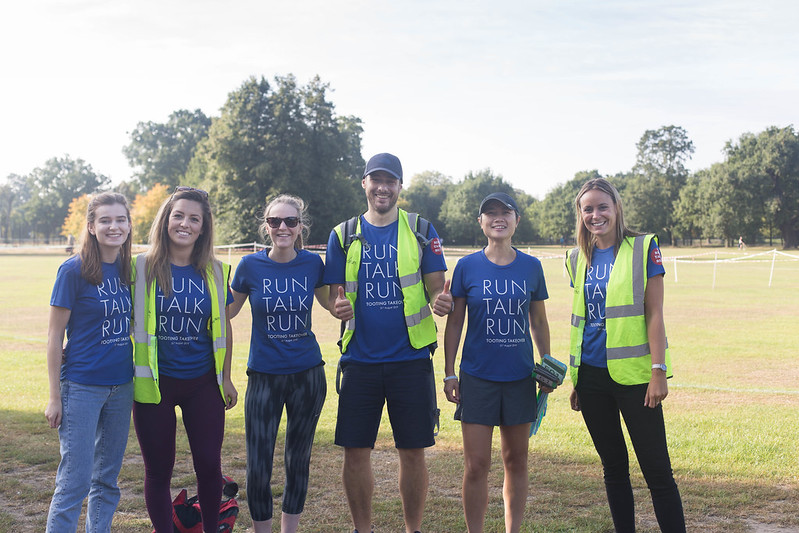 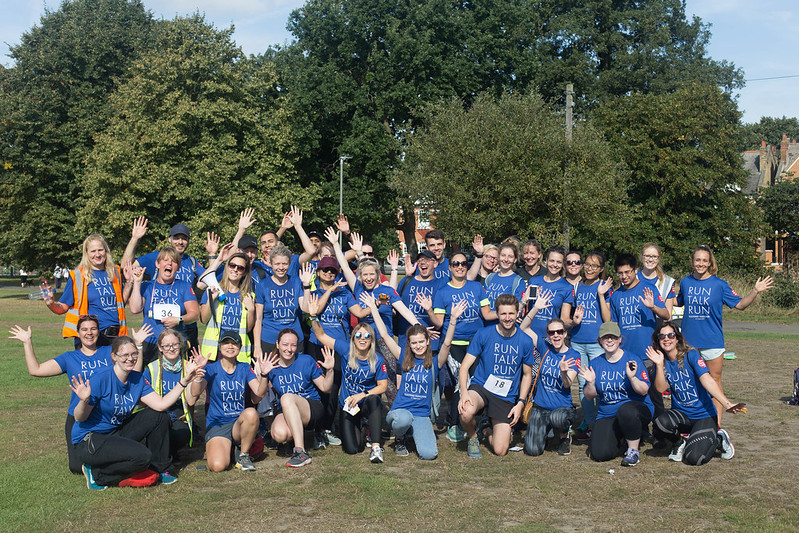