For Tring they ring

In Tring
They sing
Ambling
Or running
On the wing

And when they win
Bells ring

So farewell then, Tring.

…..Sorry about that. Seems as though EJ Thribb has got hold of the passwords for the Tring parkrun account there.

It is still summer. Just. And it has been a week that would have sent Seamus Heaney out blackberry picking: “Late August, given heavy rain and sun /For a full week, the blackberries would ripen…. Like thickened wine: summer's blood was in it / Leaving stains upon the tongue and lust for / Picking.”

Come Saturday morning we had not heavy rain, but sun; a day for blackberry-picking, not ripening. Or better still: it was a day for running. Our friendly cows were munching breakfast in their corner; the course was in good condition; and we had a new bell. If you think you’ve get a PB for a lap of Tring Park, then you get the chance to ring the bell. 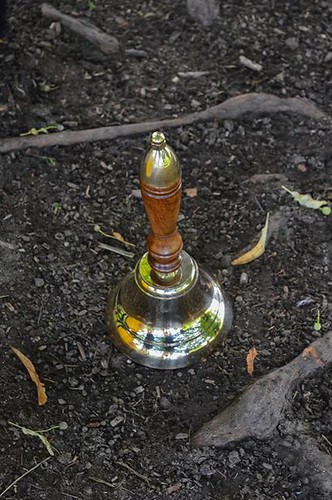 You can ring my bell

This week there were 110 runners, of whom 23 were first timers and a further 26 recorded new PBs. That means there were a potential 49 bell ringers and while it dinged its dong a number of times – we hope to hear more of it in the next few weeks. First PB across the line was Guy Dauncy in fourth place who knocked 13 seconds off his PB. But first to get their hands on the bell and ring it was Dean Sartin , representing the UK Lunatics, who took an impressive 1min 47 secs off his previous best. Dean was also our most experienced parkrunner, this being his 152nd run at 41 different parkrun venues across the UK. 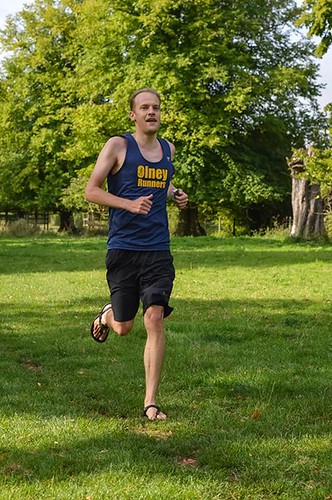 Dean Sartin - the first to ring in the changes

Another bell ringer was Jenny Skinner who continued her excellent form by making it five PBs in the last five weeks (and, in fact, her seventh PB in her last seven runs at Tring) 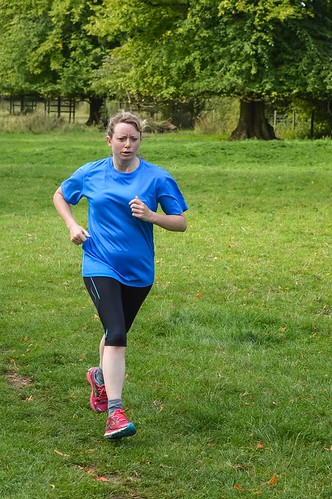 Seven out of seven from Jenny. Great running.

But to all 26 PBers – congratulations. When the weather turns the PBs will dry up as quickly as the mud gets wetter so those hoping to record a new best and get a ring of the bell need to get their trainers on and get themselves down to Tring Park sooner rather than later.

Congratulations to Indira Patel who reached 10 parkruns for a junior

and so gets her white shirt 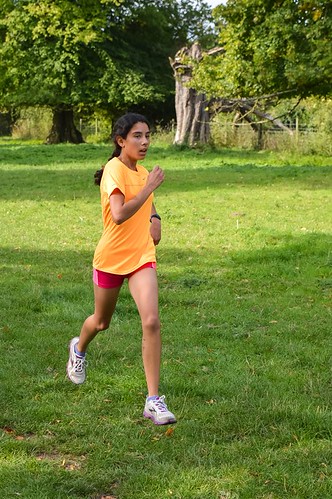 Indira can now get a white "10" t-shirt available to juniors who do 10 parkruns.

Lyn Dauncey was our first every lady in the 70-74 category and therefore sets age cat record and is our most senior female to date. 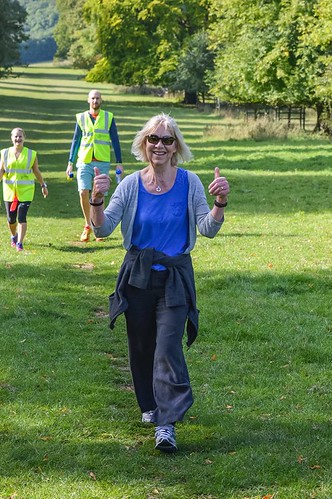 Lyn sets the course record for the over 70s.

Melissa Burt became our 700th female to run a lap of Tring park, following quickly on our thousandth male who was Graeme Reid-Davis last week. 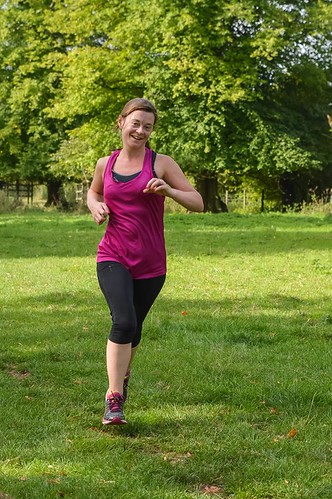 Melissa is the 700th woman to join us for a lap of Tring Park on a Saturday morning.

Well done to the Burnells, Bladens & Knights that ran this week – they joined the club of surnames that have in total run 50 times at Tring (which before this weekend included the Evans, Roger, Hull, Lawley families).

Our fabulous volunteers
This week, the wonderful people who made the Tring parkrun happen for you were:
Joanna ANGELL, Wes BALL, Christian BALL, Ken DOUGLAS, Moira DOUGLAS, Ann-Marie EVANS, Angus EVANS, Gary EVANS, Jim GODBOLT, Toby GRIBBIN, Katie HAINES, Paul HEMBURY, Lynda HEMBURY, Olivia HURFORD, Ben HURFORD, Lorraine HURFORD, Sidney MEAD, Anna MEAD, Tom NORTH, Christina TULLIE
All deserve our immense thanks and praise for turning out on a Saturday morning to let others run. But this week a particular special mention should go to Tom North who turned up at 8am to help mark the course out, but then didn’t have a chance to join the run because he had to dash off to the rehearsal for his son’s wedding. 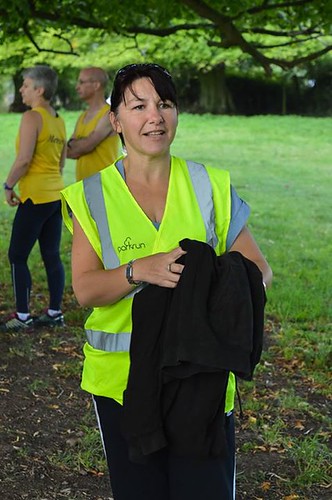 Volunteering in action - Thanks Anna. It's easy, fun and the run wouldn't happen without volunteers. So why don't you give it a try? Go to the volunteer page now to sign up

This week Paul McCormack managed to come 27th on his 27th parkrun (he’s making a habit of the this – he also managed 23rd on his 23rd).

This week we had an unusually number of people who began their parkrun career at Tring parkrun – Tringers, if you like: 77% of female runners and 66% of male runners - 70% overall - had done their first parkrun at Tring. Parkrun bringing people into running, we hope.

And finally, no run report is complete without a list of the new names this week. Until this week Tring parkrun had not seen a Lyn, Ezra, Jawad, Melissa, Issy,or Kirstin.

The runners and riders
For those who are interested in that kind of thing, here are the results:

See you next week for another lap of Tring Park.