You may have noticed...

You may have noticed that we now have an opportunity on our volunteer roster for "run report writer".

We were delighted that Helen Brant, visiting us from Bradford, offered to help this week. Read her great write-up below....

First let me introduce myself:

My name is Helen Brant and I am addicted to parkrun.

My home run is in Bradford and I RD there sometimes. 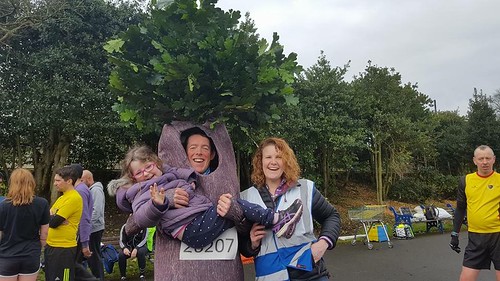 Despite having two photographers we managed to miss Helen in action at Tring. Here she is as an RD at her local Bradford parkrun.
(By the way - is that shades of autumn I see on the Lime Tree avenue, already?)

I’m staying in the area this week and having googled parkrun in the area I was intrigued by ‘heartbreak’ hill. In Bradford we have a ‘teeny, tiny hill’ which we do 3 times so I thought pah; I run in Yorkshire these southern hills will just be a small slope. This is where I hold up my hands and agree that this parkrun is not for the faint hearted.

The sun was shining as I drove 1.5 miles past the car park failing to notice the neon Marshall’s by the entrance, (I was clearly blinded by the sunshine). Once parked I followed other people who looked like they knew where they were going to be brought out to a spectacular park. Then I looked up, and then my heart broke (before even running). I made my way to the tourist/first timers sign where I was greeted by a lady who looked at my Saltaire Striders vest and told me she worked in Saltaire; small world I thought. Another man approached, he saw my vest and told me he grew up in Saltaire and his mum still lived there. I felt at home. 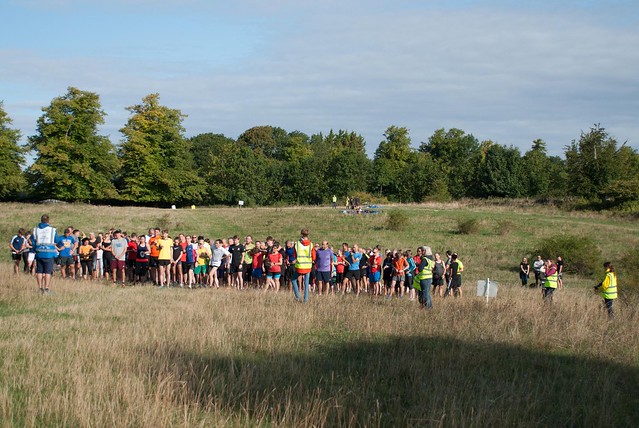 The Start Line, with Andy Collings as this week's RD, many of this week's great volunteers (see below) and the Finish in the background.

I also met a 69 years young chap who had been out with Tring running club in the week and this was his first parkrun. He was excited and enthused and this is what I love about parkrun, every week someone new becomes part of the family (though in hindsight Tring is not a gentle way to loose your parkrun virginity).

After the briefing we went to the start.

I chose some up-beat classical music as I felt the scenery deserved some class. Once we were off and were descending I thought this is lovely; then I looked up (I need to stop doing that!). The hill just kept going, up and up and through the trees, I looked to my left...breathtaking views made the hill worth it plus the rather nice downhill after. There was some lovely bits of undulation after the descent and I have to admit, the final hill pretty much killed me before I got a fab high 5 at the finish.

What a lovely, challenging course with fabulous Marshall’s and apparently a lot of people from Saltaire! 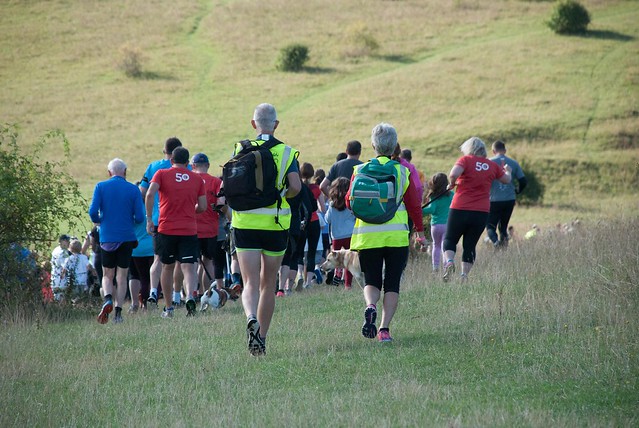 Off and heading down the first hill - with Kirsty and Kevin Dance as this weeks Tail Walkers.

I loved it and will return (once I’ve recovered) in the future.

Helen - many thanks for the super write-up. We're glad that you enjoyed your visit, please do come and see us again. Likewise we'll say hello if near Bradford.

If you'd like to pen your own write-up, or even draw a picture (we've had a quite a few good ones in the past), get in touch with us as you would for any other volunteer role by emailing tringhelpers@parkrun.com

A few more things to finish off with

This week 228 people participated in Tring parkrun, of whom 13 were taking part in their very first parkrun and 28 were visitors from other parkruns.

(And a special mention to our very own Event Director Andy Evans. Not only was he the most experienced parkrunner, with 225 runs under his belt, but he too posted a new PB, his first for 15 months. Great stuff). 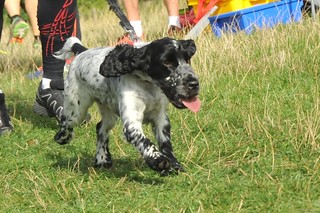 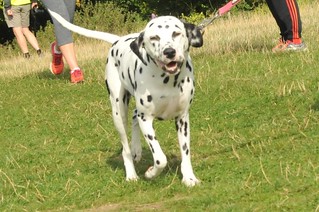 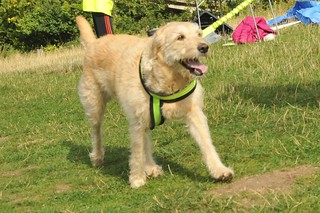 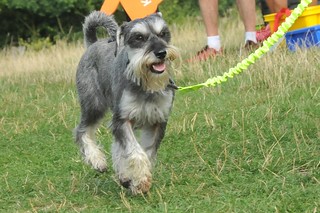 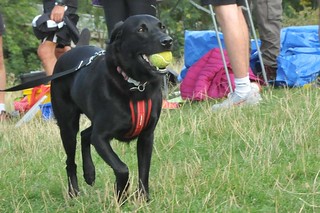 The recent heatwave made it too hot for most of our usual canine participants - so it was great to see so many back this week. (There were more, but they were too nippy for the cameras!)

That's just about it for another week. - Just time to give you the latest batch of Tring parkrun stats....

Our fastest finisher, Ben Livesey with his time of 17:27 was the 3rd fastest ever time at Tring. Not only that it was the fastest ever by someone aged 30+.

Meanwhile our fastest female Asha Niven, with her time of 20:07 became the 5th fastest ever female and in her case the fastest ever under-30 female

Dylan Barlow and Andrew Pennell both recorded their 4th PB in their last 4 appearances, 3 in 3 for Joanne Lynch, Ian Harris, Jess Wakelam and Rachael Evans That’s 8 in this Tring parkrun year for Andrew – the joint 2nd highest total.

We saw the surname Page for the 300th time and Clark for the 100th and Wray and Farquharson both for their 50th.

For the 1st time ever we saw 3 Hazels and we had a bumper group of new names not previously seen at Tring including Asha, Stefan, Zdenka, Geraldine, Luciana and Tamira - welcome all!
For the 4th time in the last 6 weeks Minute 27 was the most seen minute, this time with 25 runners (a new attendance record for this minute!)

Our next parkrun in Tring Park is on Saturday September 1st.

Fingers crossed for another sunny (though cooler) morning 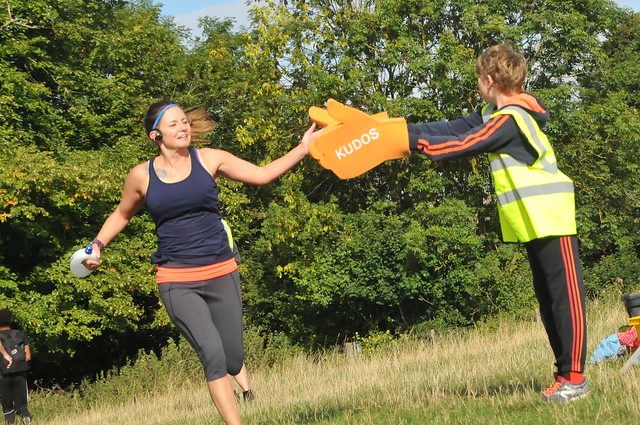 George doing a fantastic hi-five job on the finish line on Saturday.
Kudos to everyone who took part.
See you next week