On the surface it all seems so simple; turn up about 8:50, listen to the run brief, head out for a run around the park, get scanned, perhaps have a coffee afterwards, get results text and tick off another one for the shirt. Whilst I know most of you are fully aware it’s not quite that simple, I just wanted to start today’s report off with a huge thank you to the volunteers who make it appear that way: 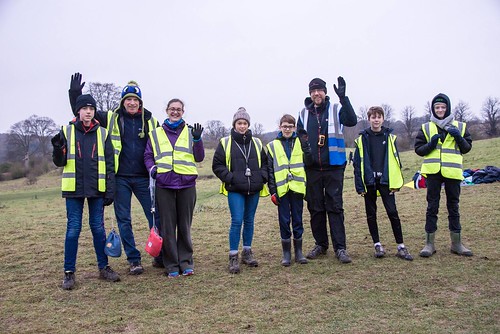 Thanks to our volunteers!

A special thanks must go to our Event Director Andy Evans who, when I was faced with some results processing errors I’d never even seen before, positively leapt into action to help work through the finish times in order to help me publish a set of results which hopefully bore some resemblance to the time you thought you’d run.

We had another high turnout of runners this week as 272 of you descended on Tring Park to tackle our winter course. Not quite in the top ten of highest attendances, but still a fairly sizable crowd who gathered around the Run Director’s pulpit (otherwise known as a pile of concrete rubble) on the morning.

Well done to Trevor Desouza and Tamsin Leybourne who both completed their fiftieth parkrun this weekend, along with Juniors Beau Wild and Freddie Hart who have now earned the right to wear the coveted ‘10 t-shirt'. We also welcomed 17 first timers who completed their very first parkrun! Thank you for choosing to fly with Tring parkrun and we hope you join us again next week! 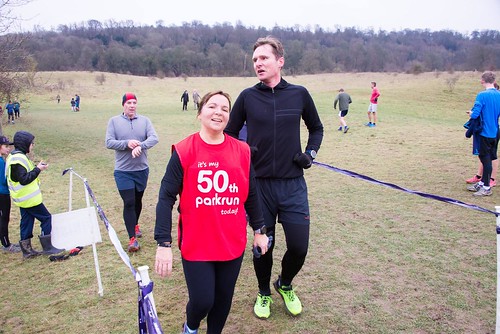 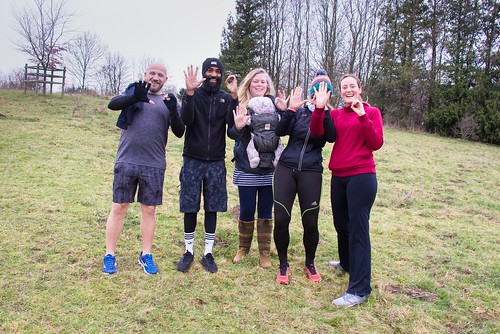 Someone we were particularly pleased to see again was Tricia Shackock who last ran with us back on the 6th December 2014, some 225 parkruns ago! Given our parkrun itself is only 231 events old, you won’t be surprised to hear that this was a new record for ‘longest time between two Tring parkruns’. Don’t be a stranger Tricia!

With the high turnout and perhaps a result of the altered course, we had a huge number of runners finish in minute twenty-six, with thirty-two of you crossing the line in just sixty seconds.

Finishing strongly this week were Jennifer Scott who ran a huge PB of 3:51s and Rob Haddock who improved by 1:53s. Ben Patterson, Jack Brown, Leyton Bowen and Emma Young all knocked roughly 40s off their previous best. Not content with one PB, Gary Stroud and Jennifer Scott completed their hatrick of PBs this week, whilst Claire Ashwell made it five PBs in the last five weeks! Also earning permission to engage smug mode were John Aitchison and Fiona Trinder who made it four PBs in their last four appearances at Tring, with Richard Caseley capping it all off with six PBs in the last six times he’s ran here at Tring Park. Nice work everyone! 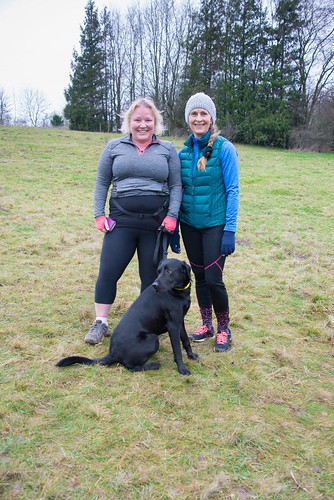 Lesley was visiting from South Africa and was keen to join us but had no car. Katrina stepped in and offered her a lift. GREAT parkrun spirit.

A few stats and name news to finish off our report this week:
• Greg Mitchell becomes the 76th person to run 76 times at Tring. Clearly they like this stat in the family as wife Juliet was the 54th to run 54, the 58th to run 58 and the 62nd to run 62
• James & Paul were the most seen names with 9 each whilst Lucy and Sarah were the most seen females with 4 each
• We saw the most ever Dominics (4) and Jacks (3)
• We saw the names Katerina, Marika, Bruno, Evangeline, Ellis and Rickey for the 1st time
• We saw the name Mary for the 50th time and Helen for the 400th
• We saw the following surnames for the 50th time – Desouza, Fisher, Hollier, Stevens and Clutton
• Waddesdon Running and the Elvet Striders both ran with us for the first time.

As ever I’ve had a look through the results to find an aesthetically pleasing time of the week and, unusually, I’m truly spoilt for choice! Having already been given plenty of praise at the start of this report I won’t be awarding it to Andy Evans in spite of his very pleasing 54:32. Likewise Andrew Booth and Chris Blackwell were possible contenders and receive special commendation for their joint time of 32:10. However, this week’s prize goes to Phillipa Storr who not only ran a nice looking time of 31:31, but did so in parkrun 231, ie: 2 31s. Very pleasing indeed.

As I mentioned earlier, our parkrun relies on the support of the community around it in order to go ahead. If you’d like to volunteer (feel good factor and fun almost certainly guaranteed), just drop us an e-mail at tringoffice@parkrun.com and we will happily induct you into the hi-vis club (secret handshake optional).

If you would like to keep up to date with all the happenings in parkrunworld, look no further than the two parkrun podcasts available to download each week. “With Me Now”, hosted by Danny Norman and Nicola Forward is an independent parkrun podcast from the hosts of the old parkrun show, whilst “Free Weekly Timed” is an official parkrun podcast hosted by Vassos Alexander and Louise Ayling.