Did you know that in the year 600 Pope Gregory the Great decreed that saying "God bless You" is the correct response to a sneeze?

With Hump Day done and into Thirsty Thursday, we’ll soon be on to the best day of the week Friday (aside of Parkrun Saturday of course!). Friday of course is known to some of us as something else completely, just to say has something to do with poems and leaving work early.

I’m afraid time as has caught with me this week and this report will be (mostly) based on our world-renowned stats.

First off, this week saw a couple of juniors join the ‘10 club' - Dominic Cecere and Jack Brown. Dominic has completed all 10 of his runs at Tring. Jack has completed 9 at Tring and one at Wycombe Rye, Jack also celebrated with a new PB, making that 6 PB’s out of 10 runs.

While we’re on Personal Bests: we had 3 in 3 weeks for Mike Holdroyd (also his fifth in five visits), 2 in 2 for Jack Brown and a great piece of family teamwork with 2 in 2 by Richard, Deborah and Jacob Lea.

In addition, Richard Caseley is on a sequence of 7 PBs in his last 7 Tring visits whilst Rob Firth and Sammi Hicks are on sequences of 3 each and with precision running Anna Cuthbert equaled our JW11-14 record of 21:10.

Next is a stat that you don’t see too often is the fastest finisher to finish wearing one shoe! Is that the fastest or the only one? Either way good effort. 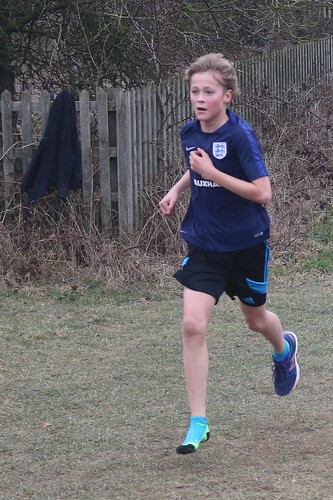 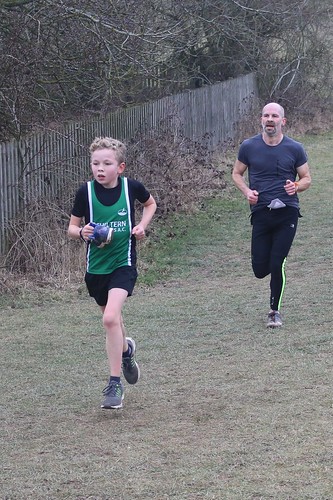 The mysterious case of the lost running shoe.

We’ve waited for a few weeks for this next stat but this week John Mayock recorded our first 20:19 in 2019.

Of all those who have run at Tring, John probably holds the record for having the run the fastest 5k at some point in their life with his time of 13:19 at The Commonwealth Games in 2002. Obviously if any of our regulars have gone faster, please let us know! 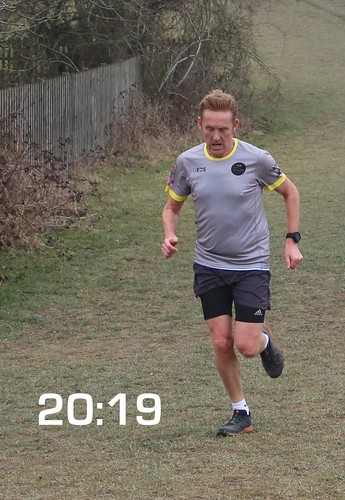 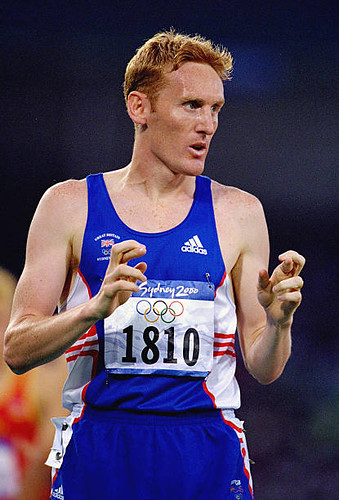 John became the first runner in 2019 to record a time of 20:19. He is one of two Olympians running with us at Tring regularly. He represented his country at the 1996 games in Atlanta, the 2000 games in Sydney and the 2004 games in Athens.

Tring Parkrunner Jose Hetherington has been organizing monthly touristing trips and this week they were at Cassiobury. As a result our Tring year 5 100% club is now down to just 2 members, just Holly Bunn and Helen Page have been ever present at Tring since our birthday at the beginning of November.

Paul Myatt may regret beating Paul Crudge as it’s Paul C who ran the "1,000th Tring parkrun by a Paul". The name Paul also being the 1st name to reach 1,000 runs. In other name news we saw Michael for the 300th time, Emma for the 200th, Ron for the 100th. (Report writers note, the name Andrew must be up there somewhere!)

We saw 2 Leons. Katharines and Euans for the 2nd time and we also welcomed new names Oakley and Dayo.

It’s not often in February that a minute beats it’s attendance record but that’s what happened to minute 20, ably assisted by some Chiltern Harriers juniors to a total of 12 runners beating the previous 10. 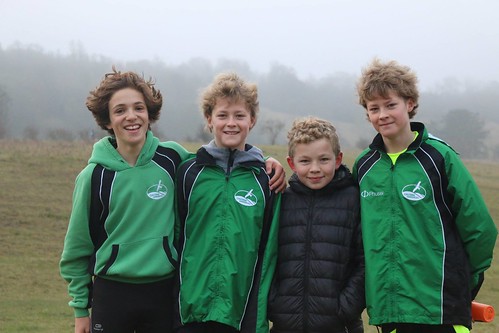 Great to welcome so many smiling faces from Chiltern Harriers

Thank you to all the volunteers who helped out and responded to the midweek plea. 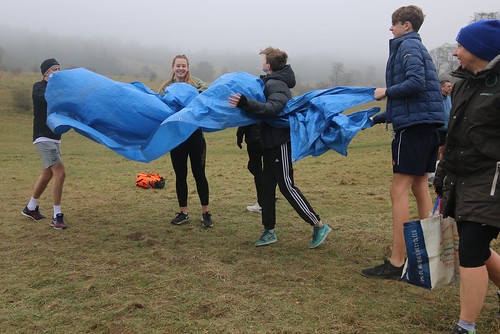 Essential life skill: packing away a tarp when it's blowing a hooley

This week 216 people ran, jogged and walked the course, of whom 26 were first timers and 55 recorded new Personal Bests. Representatives of 18 different clubs took part.

And a final fact

Tring parkrun started on 1st November 2014. Since then 6,920 participants have completed 42,114 parkruns covering a total distance of 210,570 km, which is approximately 5 and quarter times around the world.

We now have two excellent parkrun podcasts available each week. "Free Weekly Timed" is the official parkrun podcast with Vassos Alexander and Louise Ayling. We also have "With Me Now" with Danny Norman and Nicola Forwood which is an independent parkrun-based podcast.