A big thanks to Fran Brookman for this week’s run report…..

Today I am visiting Tring parkrun for the 3rd time on their 251st event (Tring was my first ever tourism back in 2017! and have since completed 20 different tourisms).

There were 169 runners, joggers and walkers today, 9 of them doing their first ever parkrun. Amongst the crowd were my fellow Brookmans; Mum, Dad and Brother. I was joining the family in what has become Brookman tradition that on birthdays we participate in each other’s home event, and today was mum’s birthday. 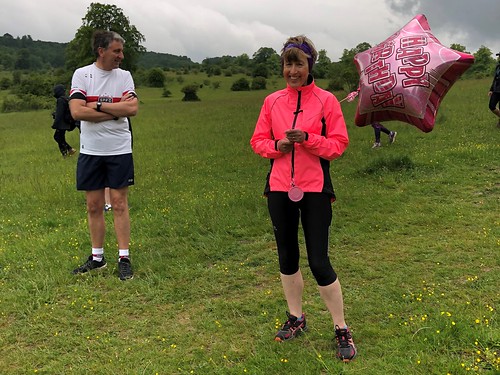 Although this was my 3rd time at Tring, I have not yet run the same course twice. It seems we were back on winter course today and to match this we were greeted with some rather wintery weather - but that didn’t stop 32 of you recording a new PB (myself included!).

The ‘out and back’ course was very nice, albeit a slow climb to start and the trees provided some shelter from the weather. I was relieved to see the turn-around cone, knowing the return journey was mostly downhill. My favourite part about an out and back course is the opportunity to offer words of encouragement and high-fives to fellow parkrunners, and of course being able to thank the Marshals not once, but twice! Good to see Trevor Lark on gate 1, and thankfully no cows!

It seems that the 1st finisher had forgotten their barcodes (#DFYB), so the first recorded finisher was Darren CORNISH with a time of 19:48. First lady was Suzy ROBINSON with a PB of 23:21, knocking 4 minutes of her previous time – very impressive. 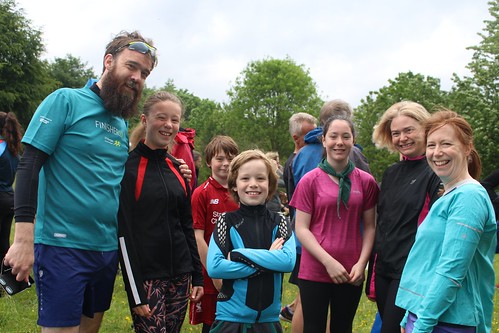 Thanks for the great cakes Rowan 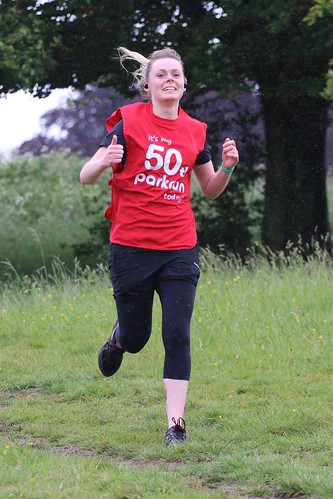 After cheering the final finishers across the line, we joined the team for a post parkrun coffee at The Akeman which went down a treat – we will be adding this to our parkrun birthday tradition. 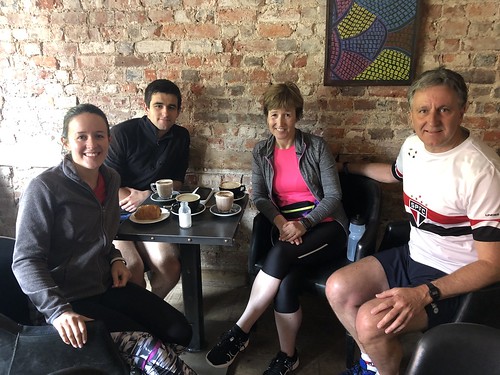 And of course, a huge thank you to the 22 volunteers for making this event happen safely and smoothly; 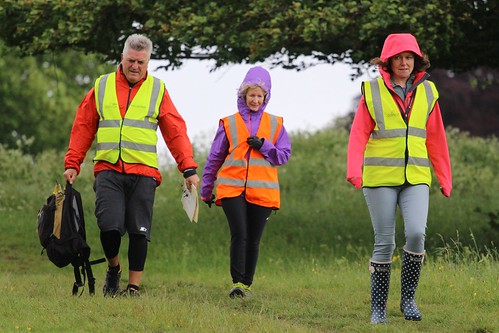 Thanks to all our volunteers, especially with the wet weather

See you again soon Tring on the next Brookman birthday! 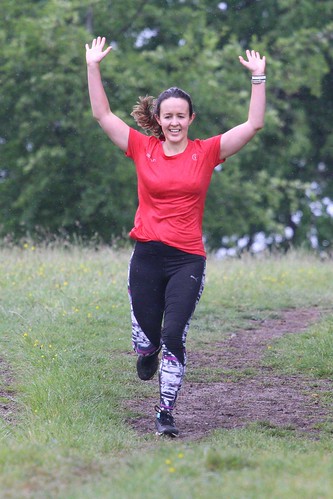 Thanks Fran - on her way to a PB

With many visiting Tring for #250 and with a poor weather forecast for this week we went from our record attendance ever to our lowest in 2019. With the poor weather, of the 597 UK parkrun events that took place, 510 saw a fall this week 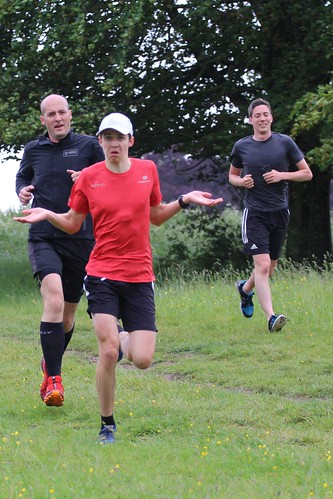 Despite the rain, many of the hardcore were still running and Darcy Hudghton has now the current live longest unbroken attendance of 17 weeks, closely followed by Dan Storr on 15 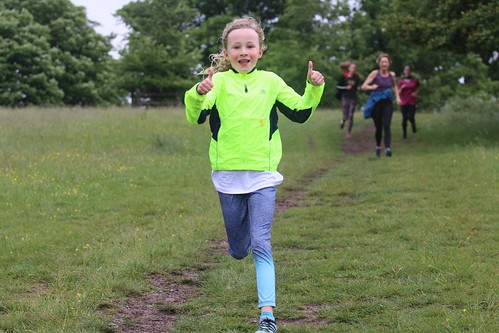 17 weeks in a row for Darcy 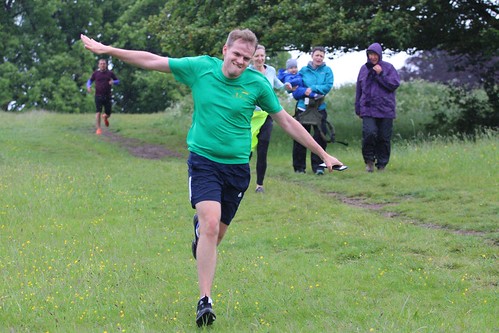 Alistair demonstrates when you're running a PB and you feel like you're flying!

And finally, a Random Fact – Did you know of the runners that have run at Tring, an amazing 204 have ALL the letters T, R, I, N and G hidden in their names but it was in April 2018 that Florence Stringer became the 1st runner at Tring to have the full word Tring hidden in her name!

Finally, a bit of admin. Next Saturday the Hastoe Lane carpark will be closed for a private event. To avoid problems on the lane, please park in the town instead. Please consider lift sharing, cycling or walking

See you all again next Saturday