Hanging around the neck of the Run Director every week is a lanyard on which you’ll find a small key. If ever an emergency were to happen, this key could open all the gates in the park to allow whatever emergency services we required in to help, ambulance, fire, police, mountain rescue, you name it. Also found attached to the Run Director each week is a walkie talkie so that our marshals and tail walkers can communicate with one another in case of any incidents.

As a Run Director the perfect run for me is where absolutely nothing happens; nothing on the walkie talkies, no “oh dear we’ve dropped the tokens” and no unexpected trample of hooves and associated moo-ing sounds. It is my absolutely pleasure to report that there was nothing of the sort to report from this previous weekend and therefore it was one of the most enjoyable weekends I’ve had at Tring in quite a while!

Without any drama to worry about it allowed me to take in the scene both before, during and after the run. There really is something quite special about setting up a few posts in the park and a bit of tarpaulin and then watching nearly two hundred people of all ages and backgrounds descend on Tring park for their weekly fix of 5k. I had the opportunity to see runners smash their PBs and collapse to the ground in the finish funnel, or simply to jog through chatting to one another. There were high-fives, cheers of encouragement and of course the last minute speed surge to gain another few seconds. Perhaps some of our regular runners know each other outside of parkrun, perhaps they don’t, but it was really heartwarming to see people just chatting to one another, cheering people in and just generally enjoying what the morning had to offer. I’m also eternally grateful to those who help carry the equipment back under the bridge when we’re all done and done, leaving Tring park ready to do it all again the same time next week. 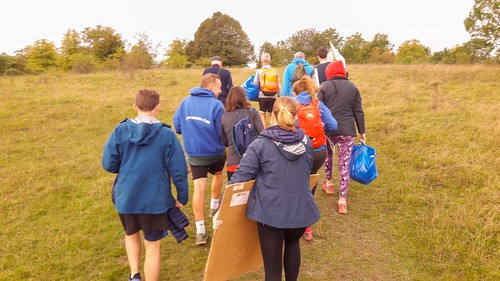 Speaking of next week (or tomorrow as I write this), parkrun will be celebrating its 15th birthday – you only have to take a look at the numbers participating each week and compare them to the 13 runners who lined up at Bushy park back in 2004 to see just how far it’s all come. 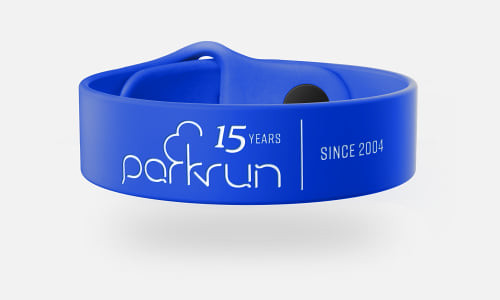 Whilst it may have been all quiet for me as Run Director, it certainly wasn’t out there on the course as we had a few celebrations happening with Jon Salmon, Matthew Skelding and Noah Wild all reaching 50 parkruns this weekend. Gavin Wild also achieved a very respectable arbitrary milestone of 150 parkruns on Saturday so well done everyone! 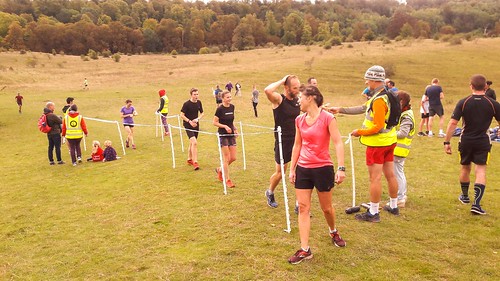 Of those who have run at least five times at Tring only eight recorded PBs this week (it must have been the wind!). Louise Cooper improved by 45s and Nick Booth by 32s; Chris Simmonds knocked 24s off his PB and Amelie Bunn managed to reduce her time by 17s. I’m now running out of synonyms for ‘improved’ so I’ll just add that Ewan Maxwell enhanced his time by 12s and Lewie Gunter-Jones shortened his best ever parkrun finish time by 7s - this marks two PBs in two weeks for Ewan and Lewie. If Ewan is fishing for mentions this week he’s doing well as with a time of 19:27 he set the second fastest ever time for a JM11-14 at Tring parkrun. Finally, Jack Ambrose and Tom Hill were able to get round the course 1s faster than they’d ever done so before. Well done everyone! 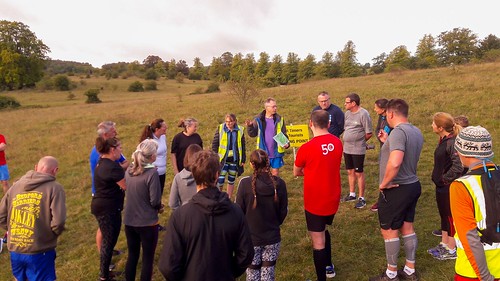 Our Tring supercomputer has been busy churning out its usual stats for you so I can now reveal the latest name news:
• This week saw the 50th appearance of the surname ‘Doran’
• It was the 300th time we’ve seen the names Lucy and Martin.
• The name ‘Lulu’ and the running club ‘Thanet Road Runners’ both made their very first appearance.

Finally, Harriet Knight should be applauded for running a most aesthetically pleasing time of 23:45 this week. Good work!

Thank you to all of our volunteers, many of whom stepped in at the last minute. Without the names below our parkrun simply wouldn’t have been able to go ahead: 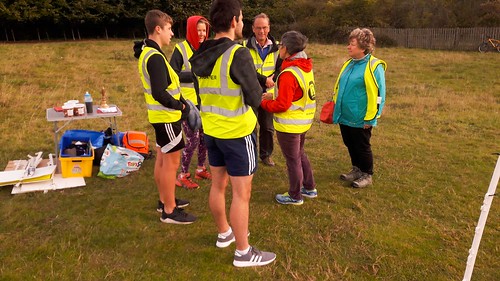 Thanks to our volunteers

I know there are all sorts of reasons people aren’t able to volunteer, but if you’d like to give it a go (feel good factor and fun almost certainly guaranteed), just drop us an e-mail at tringoffice@parkrun.com and we will happily induct you into the hi-vis club.

If you would like to keep up to date with all the happenings in parkrunworld, look no further than the two parkrun podcasts available to download each week. “With Me Now”, hosted by Danny Norman and Nicola Forward is an independent parkrun podcast from the hosts of the old parkrun show, whilst “Free Weekly Timed” is an official parkrun podcast hosted by Vassos Alexander and Louise Ayling. Free Weekly Timed has gone a bit quiet recently, but With Me Now is certainly still going strong.