A massive thanks to Shelley, Gareth and (particularly) Isobel Roberts. They brought two enormously delicious cakes decorated with Smarties and Strawberry Laces (other sweets are available!!!) to celebrate the fact that my bestie (Isobel) ran her 100th Parkrun. Isobel was so close to getting a very hallowed statistic of her own this week when she was handed the 101 token having completed her 100th run. Shame on you, whoever came in front of Isobel. Why didn’t you let her beat you?? 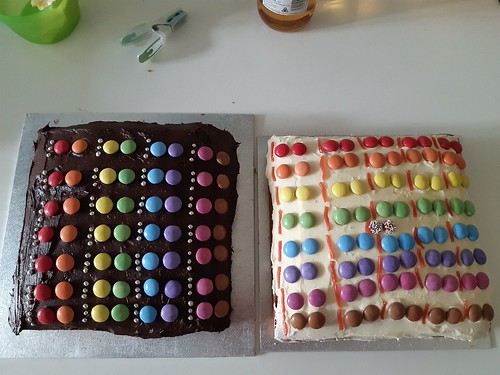 Thanks to the Roberts family for the cake. {Ed:Note this was the only photo from last week - so you might spot a theme with the other pics this week!]

However, I feel the need to complain to Andy about, let’s think, the lack of cake, pretty much every other week. Or not so much lack of cake, but perhaps just not enough of it. I will strongly suggest a cake rosta be implemented akin to the volunteer rosta for each and EVERY Parkrun, whereby there are key cake bakers, and then back-up cake bakers, to keep us runners running faster and faster! I’m not averse to biscuits and cookies either!

Volunteers
This week my five year old sister did her 16th volunteering slot at Tring Parkrun, and I was just wondering how many of you adults out there can put your hand up and say that you have done this too? If you can’t, then I would suggest that you put your name on the rosta over the next few weeks to volunteer. Let’s see if you can keep up with Lucy!! But, for now, let’s thank all those who volunteered this week for their amazing efforts to keep our beloved Parkrun going. Did you know that there are also volunteering jobs that you can do and then still get your run point too?? You can help with set up, close down, token sorting, car-park marshalling and lots of others besides. You could even write a run report! Just saying! A huge thanks too goes to Ross and Anna (and their trainee Run Director Ross&Anna Jr) for being incredibly organised and brilliant RDs this week. Thanks for bringing the sunshine! 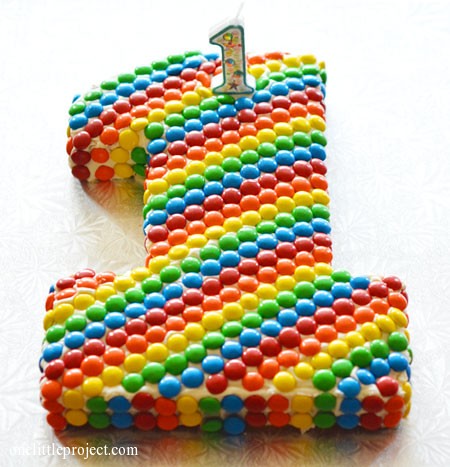 Welcome to the 1st appearance for the names Mohammed, Ismael and Yato as well as the Ely Runners running club

2 = Edward Harrison ran his 2nd PB in 2 weeks.
3 = 3 PBs in 3 weeks for Bob Spinks and Frances Roberts.
4 = Lewie Gunter-Jones with his 4 PBs in 4 weeks.
4 = thanks to Claire Hallissey , it is now 4 times that a woman has won Tring Park run out of 270 times.
5 = for the five biggest PB improvements (Victoria Moore, Edward Harrison, Sammy Haddok, William Crane, Amelie Bunn!).
10 = Edward Harrison running his junior 10th. 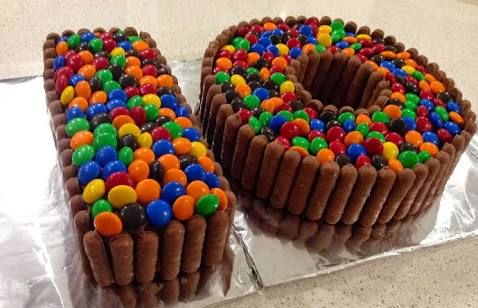 Well done Edward on your 10th parkruns and 2 PBs in a row!

20 = Claire Hallissey’s 20:15! (I have to say that this is not only utterly incredible as within the last year Claire had a baby, but also really VERY frustrating for those of us desperately trying to get near that time without the excuse of just having had a baby!!). Claire – you are AMAZEBALLS!
27 = 27 is the minute that 13.9% of the runners were crowded into across the finish line.
32 = NOTHING (it is just my favourite number).
35 = is for Claire Hallissey setting a new record for the VW35-39 age category. Like I said…..WOW!
41 = for the 41% of the Parkrun population this week that were women.
50 = (as ‘Luc’ would have it) the 50th time to see the name Luca and Luciana at Tring.
83 = Sarah Wade becoming the 83rd person to run 83 times at Tring Parkrun. 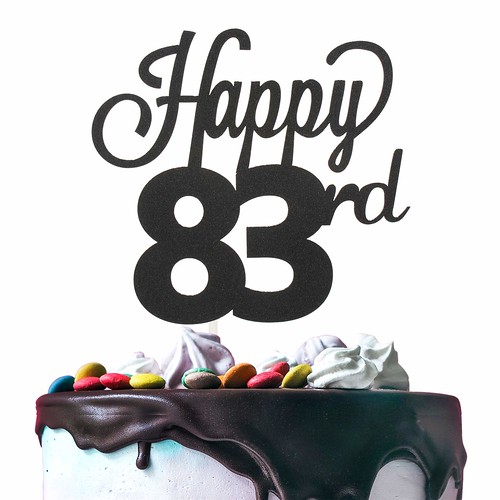 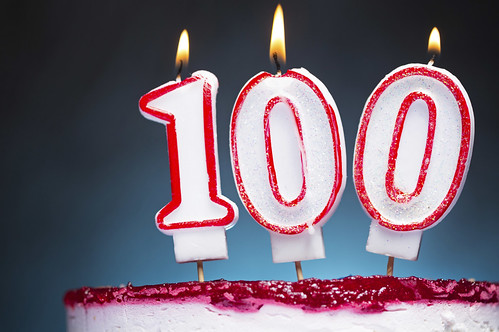 Well done Isobe; and Jasmine on your 100ths!

That’s it for this week, and well done and congratulations to everyone who ran, volunteered, got a PB, didn’t get a PB, ate cake or didn’t! Enjoy your half term holidays, whatever you are doing, and I will see you all again on 2nd November for Tring Parkrun’s 5th Birthday celebrations and prize giving. Who knows? You might be in the running for a certificate or a trophy……(see what I did there?)