This week, 177 of you ran, jogged, and occasionally sprinted around our 5km route in Tring Park. Some of you set yourselves a personal challenge by following our superbly self-calibrated Pacers. The weather, you would probably agree, was fairly consistent with this time of year – pretty cold! And like any true cross-country event, there was plenty of mud. 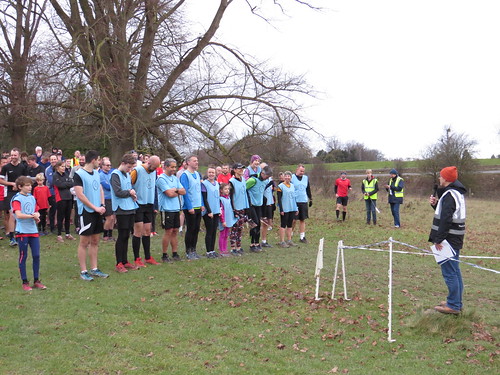 This week, there were 15 First Timers at Tring, 10 of whom were visitors, and 5 of whom were first-time park runners. So well done to Andy ASHWELL, Reya FARLAM, Natalia GROMNICKA, Jack HARVATT and Scott FARLAM. We hoped you enjoyed your first parkrun.

Our first lady this week was Katie Van De Linde, representing Tring running club. First man this week was one of our regular ex-Olympians, John Mayock. Well done to both!

And congratulations Giles MONKS, Sam RUSSELL and Anna HANSON on achieving your 50th parkrun (although unknown to Anna at the time!). Giles and Anna are regular Tring runners and Sam is occasionally seen at our parkrun. Giles – thank you for the cakes, many of us admired the skilfully applied “parkrun” icing. 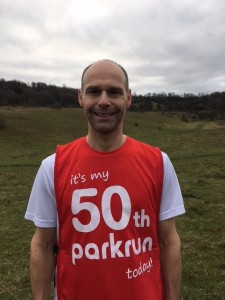 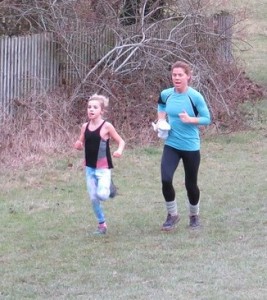 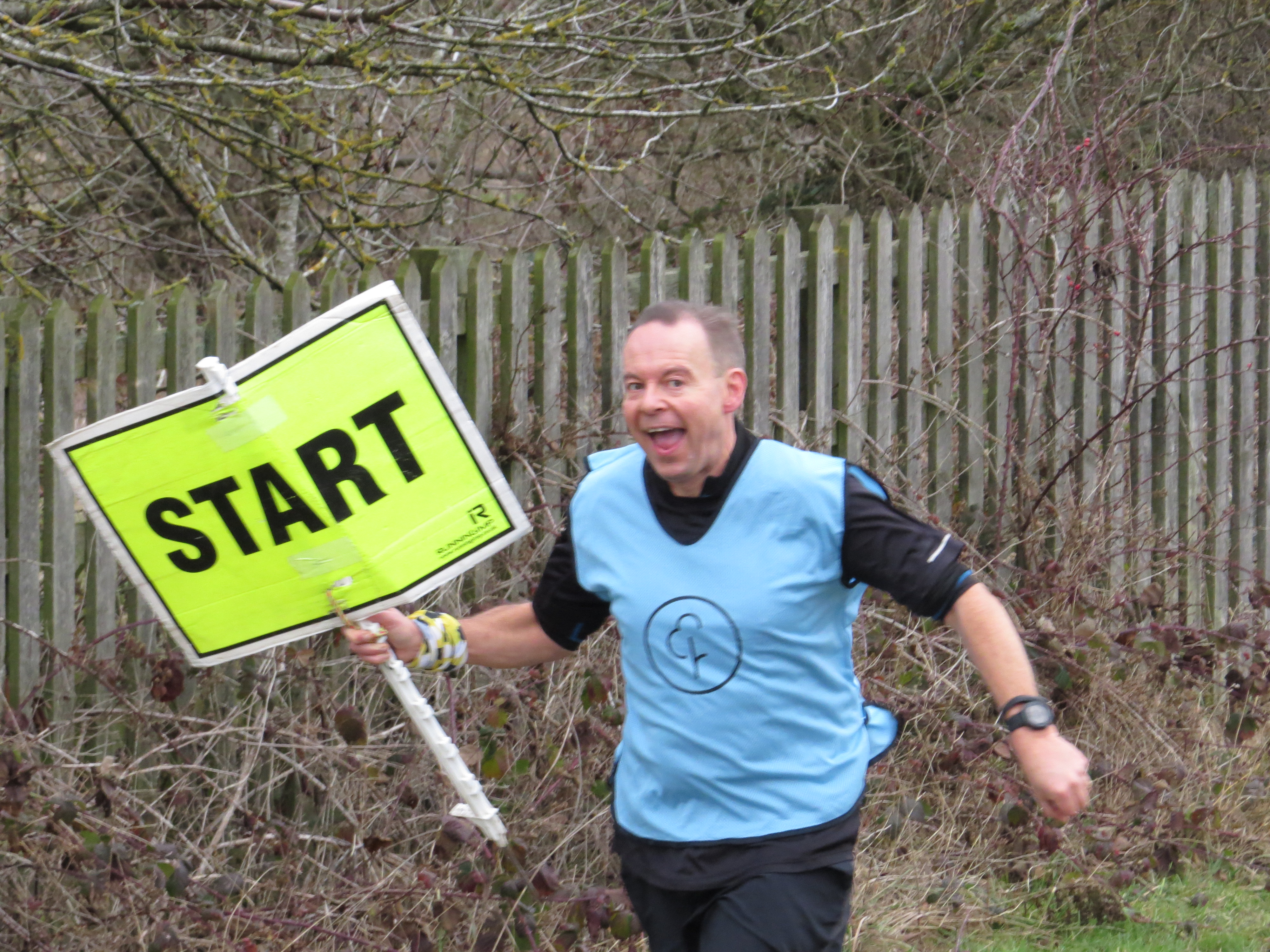 Many thanks to this week’s volunteers, who enabled our event to take place. The finishing tunnel was managed with 100% accuracy, and that is much appreciated when it comes to uploading the data.

Statistics round-up this week:
• Rory Munn became the 8,000th person to finish at Tring
• 50 shirts for Giles Monks, Sam Russell and Anna Hanson
• 2PBs in 2 weeks for Stewart Harrison
• After 6 weeks, our Year 6 100% club is down to 15 members including 5 juniors – who will be this year’s sole survivor?
• Giles Monks and Melanie Brookman became the 189th and 190th runners to have run 50 times at Tring
• Giles Monks becomes the 35th person to run his 50 parkruns 100% at Tring
• 200th appearance of the surname Crane
• Christian Names – 300th appearance of the name Kevin, 200th Gary
• 1st appearance of the names Reya and Natalia
• Of those who have run at least 5 times at Tring, the 5 biggest PB improvements were Rex Fleetwood (3:23), Enid Fleetwood (1:17), Tim Phelps (0:55), Jason Arbiter (0:32) and Charlie Watson (0:27)
• 7 runners recorded as West Herts Scouts, a new record (although we have seen more but not recorded as a club in the past). They set up as a running club on the parkrun website just 3 months ago and already are climbing our table of most seen clubs, currently the 25th most seen club over our 5 years.

Well done to all those who ran this week. For a full list of all this weeks’ results please go to
Latest results 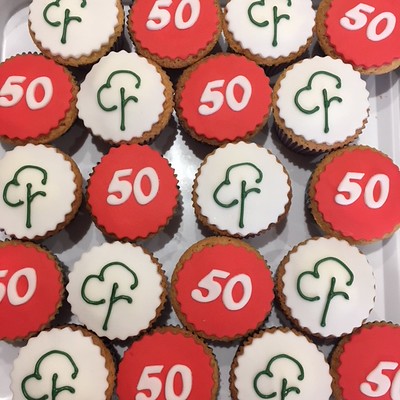 And finally, some cakes!