Just a reminder that we are back next week (6th June) for our first Junior parkrun of the year. Thank you to our partners at the council for their support.

A few reminders:
1. At the moment the event is for 4-10 year old participants temporarily.
2. We are acting under our covid framework, so please read the attached and help everyone to stay safe. 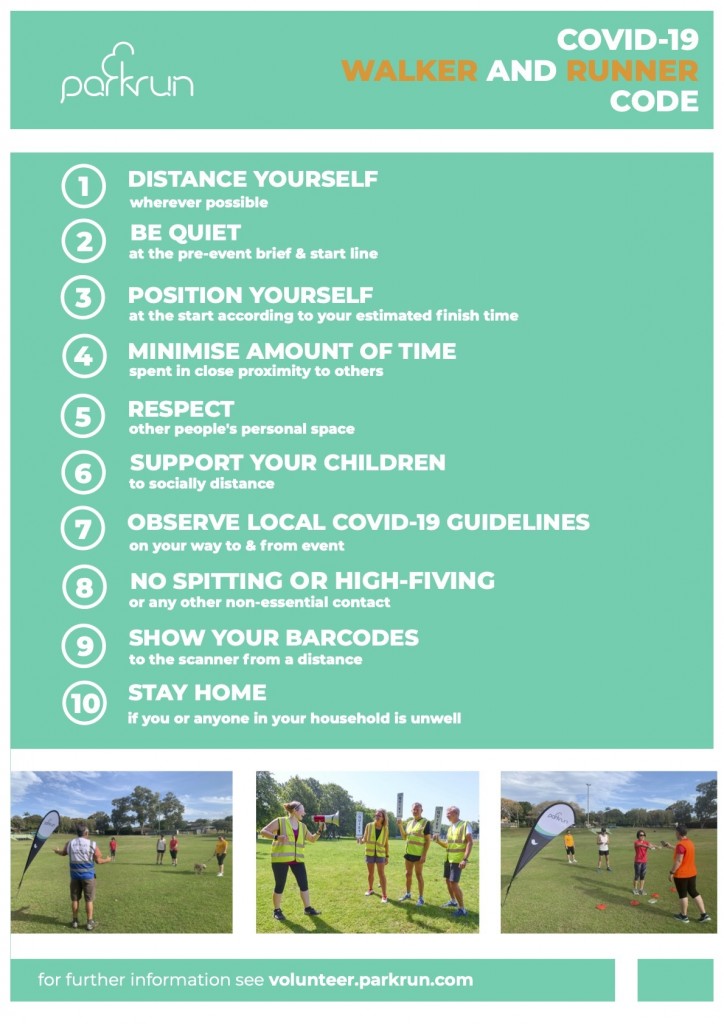 3. We are starting back on our new course which is close to the museum and the church (I will post another reminder with a map this week, but the start will be at grant.bought.upon if you have what 3 words)
4. I need a few more volunteers, so please look at the roles available on www.parkrun.org.uk/verulamium-juniors/volunteer/ and let me know if you can help?
Scott
Tweet

Thanks to Julianne, one of our volunteers today for this run report:

A crisp, cold but dry December morning met the 20 hi viz heroes huddled under the tree by the bench at the 27th Verulamium junior parkrun. A number of the volunteers and supporters were coaches and parents from St Albans Athletic Club who were keen to support the young athletes and all the parkrunners in their early morning efforts. The volunteers welcomed the 70 hardy souls, who I expect, less than an hour ago were warm and snug in their beds. As they were introduced to guidelines of junior parkrun, there was more than a sprinkling of blue and yellow vests and t shirts worn by St Albans AC members dotted amongst the shivering runners warming up and preparing themselves for the 2k run.  Sam Johnson got his well deserved half marathon wristband for achieving 11 runs, watched by his proud grandad. At 9am the stampede of runners were let loose.

Ben Gostick, a first timer to Verulamium junior parkrun, led the pack around the muddy course of 3 laps finishing over 30 seconds in front of a fellow AC member Oren. Thomas Bailey was third into the funnel but without a barcode, his time isn’t registered. (Please remember your barcodes folks if you want your sterling efforts timed and recorded after missing your Sunday morning lie in!). Georgia was also trying out this course for the first time and was the first female into the funnel with her AC team mates Eliza and Rebecca hot on her heels with a brave Luca sneaking in between them. Despite the muddy course with large puddles to avoid, 8 people recorded new PBs. Nine young runners were first timers to Verulamium and 7 of those were trying out Junior parkrun for the first time. We hope you enjoyed it and will be back to earn your breakfast on another Sunday. As usual many of the regular younger parkrunners were encouraging their parents round and the providing the most winning smiles as they sprinted to the funnel leaving their parents panting behind them.

As always, we are heartened to see a diverse group of young folk out on a cold morning. From those looking a little hesitant and nervous, those having a chat with fellow friends from football or school and those looking focused and intent on improving their time. Whichever group you fall into, by the end you have accomplished something and as you head off for a well-earned breakfast or at least a hot drink and wait for the ‘ping’ of your parents phone to see your efforts recorded as the results come in from the dedicated core team of parkrun volunteers.