A grey and chilly 304th Walthamstow parkrun was completed by 122 runners, joggers and walkers this morning. Well done to all the finishers. We had a strong band of volunteers this morning which included cheering marshals to keep everyone going.

We welcomed an amazing 24 first timers today. Some of those were parkrun tourists including some of Ercole Lugari's friends from South of the river - more on that later - but many did their first ever parkrun, a few New Year's resolutions being kept so far I suspect. Hope to see you again next week especially those who have fitness as their resolution.

Even though it was cold and a bit muddy, there were 12 PBs. Well done if you were one of them.
We also celebrated three achievements with cake as is the parkrun tradition! Firstly, many thanks to Lynne Durrant who just before Christmas completed her 100th volunteer stint. She has probably helped at more events than have even been noted down so it's likely to be a lot more then 100 really. She not only volunteers but is also a great help on the phone to new Run Directors when they have problems with processing results. Not that I have ever needed to call her, of course!!! Thanks Lynne.

Many of us did the New Year's Day doubles and Darren Lamb completed his 150th parkrun on 1st January 2019. Well done Darren.

The running machine that is Ercole Lugari celebrated his 250th parkrun today. Well done Ercole. Everyone celebrated with a great cake and as mentioned before, some of his friends from South London came to support him celebrate this amazing milestone. Ercole has been a Run Director for many years for parkrun, and is now also the Event Director for the new Leyton Junior parkrun, which starts on Sunday 20th January at 9am at Jubilee Park. All children aged 4-14 are welcome and adult - and young - volunteers will be needed so take a look at the event page to find out more.

That's about it for this week but we need some volunteers for the next three January parkruns so please let us know if you can help out. Also, if you have any milestones coming up, let us know as we like to celebrate them.
Have a good week.
Steve (RD) 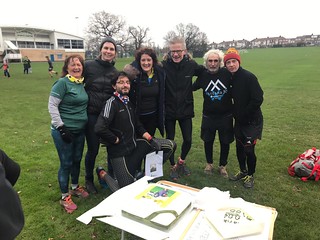 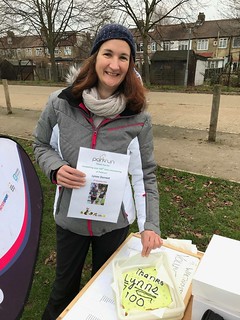 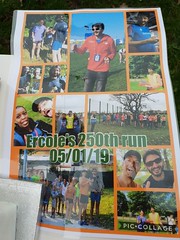 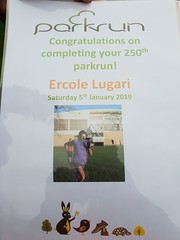 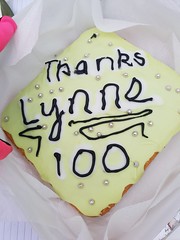 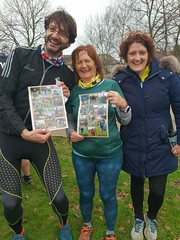 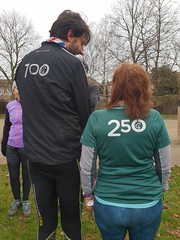 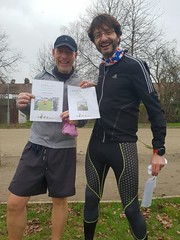 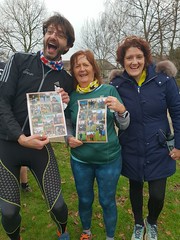