After a couple of cancelled events earlier in the year it was a case of third time lucky for the debut of our RD Chris and what an event to start with!

For the second time this month, we beat our attendance record in welcoming 179 of you. 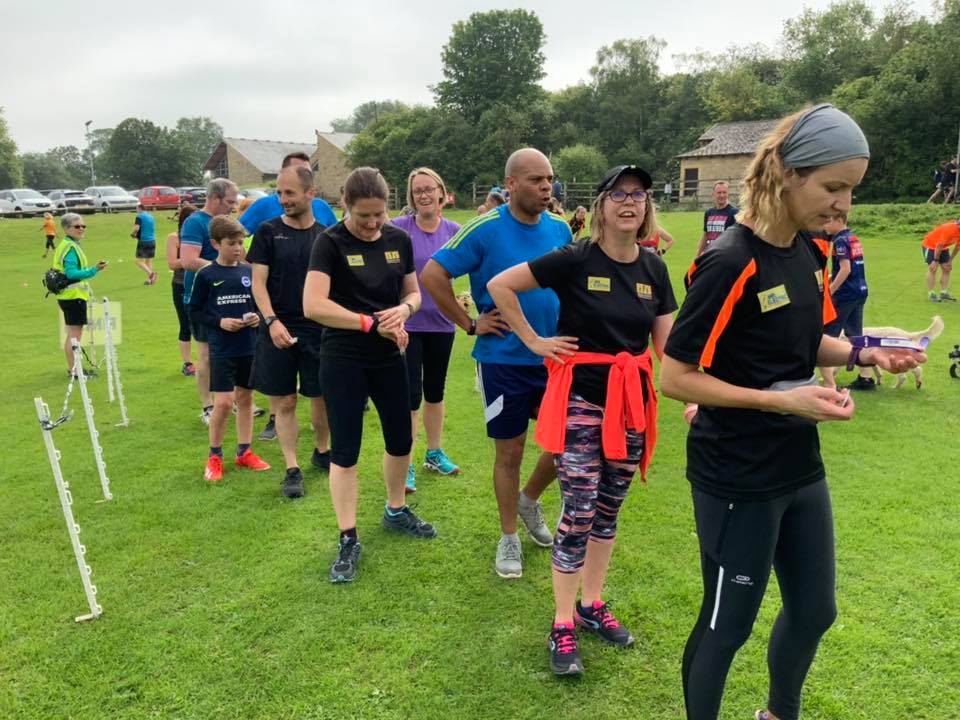 … twas a busy one this week!

Almost half this week's runners were visitors; the reason for this? Well, other than the delights of our friendly little parkrun it probably had something to do with the Endure24 ultra running event taking place later in the day at nearby Bramham Park; err, nothing like a quick parkrun for a warm up!

It was lovely to see visitors from far and wide including amongst other places Lincoln, Tyne and Wear and Milton Keynes with many people sporting their home parkrun orange shirts. We hope you'll visit us again soon!

Whilst Saturday morning maybe didn't start out as hot as had been expected as the run progressed so the humidity increased and so it is particularly well done to the 18 of you who recorded PB's including regular Wetherby runners Helen Foreman and Duncan Rae. 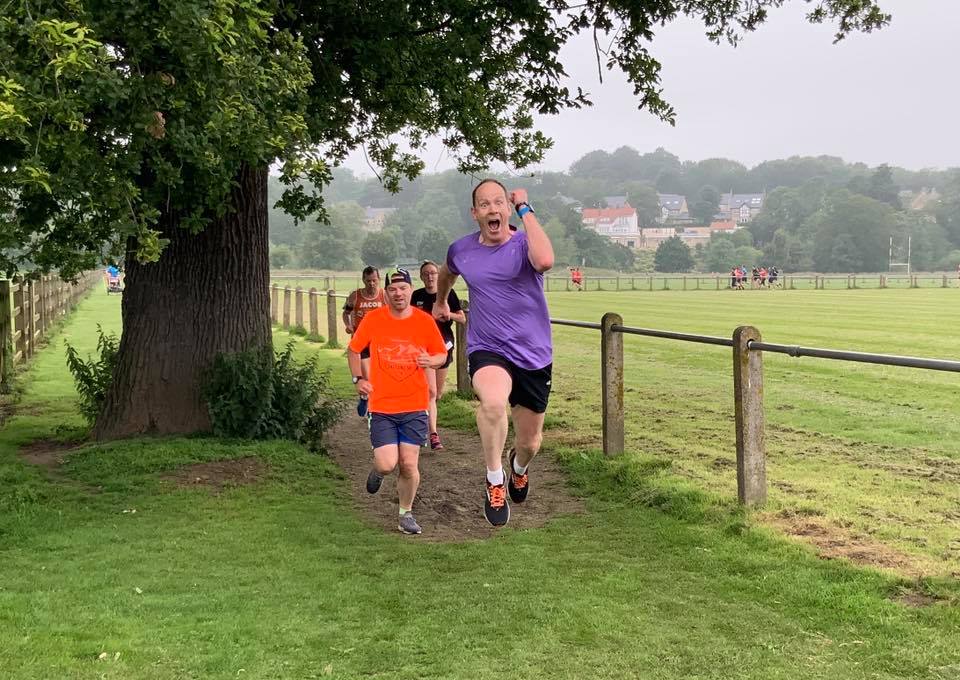 How to celebrate your 100th run!

A hearty thank you to our team of volunteers this week, we had a full rota which also included a couple of hi-vis visitors,  fast finisher Jonathan Harding who picked up scanning duties and Tail Walker Andrew Hughes

A full selection of photos from this event is available on the Wetherby parkrun Facebook page.

This week 179 people ran, jogged and walked the course, of whom 81 were first timers and 18 recorded new Personal Bests. Representatives of 33 different clubs took part.