Although this weekends forecast was rain, we were exceptionally lucky to have such a wonderful morning. We saw around 30 people attend the newcomers briefing which included tourists from Bedford, Kent, London and more locally York.

This week saw the start of a couch to 5K (C25K) group that used our course to do this. The group took a fabulous picture with our new pop up banner that arrived last week. We hope to see the C25K group regularly at Wetherby parkrun. 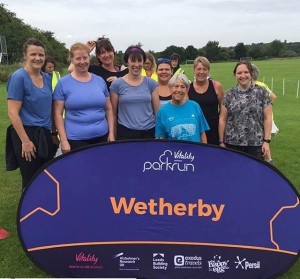 We had two fabulous volunteers who registered with parkrun on Saturday morning so they could then signed up to volunteer this week. What a fantastic job and a massive round of applause for Matthew Jackson and Nick Masters. To top that, Nick was watching his son running the event and were touring from Bedford. Not only this but they had just stopped off after leaving home around 0500 for Edinburgh but trying to see which parkrun they could make it to as well. Lucky for us they chose Wetherby and we hope they have a fabulous time in Edinburgh. 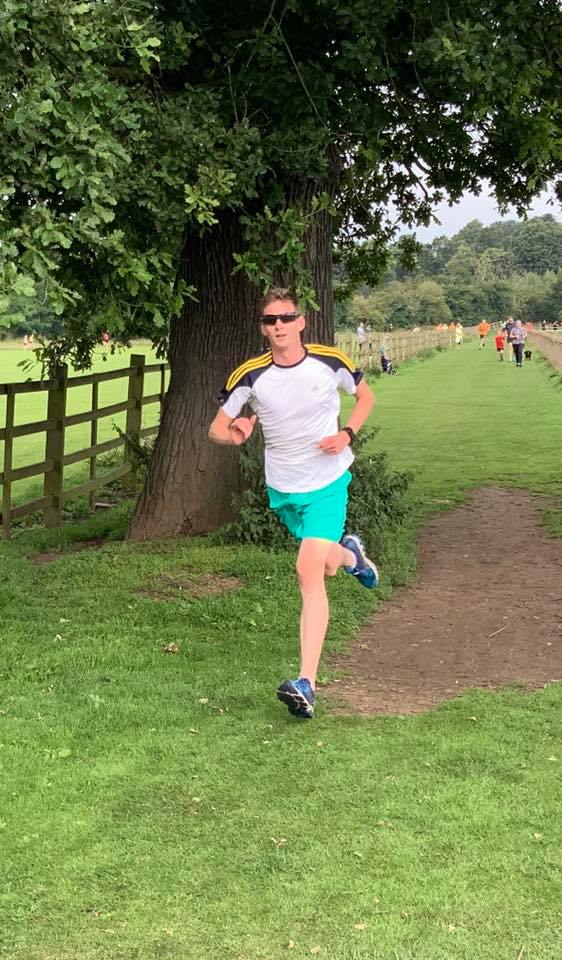 This week 113 people ran, jogged and walked the course, of whom 30 were first-timers and 13 recorded new Personal Bests. Representatives of 18 different clubs took part.