Today’s parkrun was my first as Run Director. I would like to thank all the many enthusiastic volunteers who made everything go like clockwork. The Bradbury family, dad Alex with Amelia, Sophia and James were especially exuberant with the cowbells and encouraged everyone. 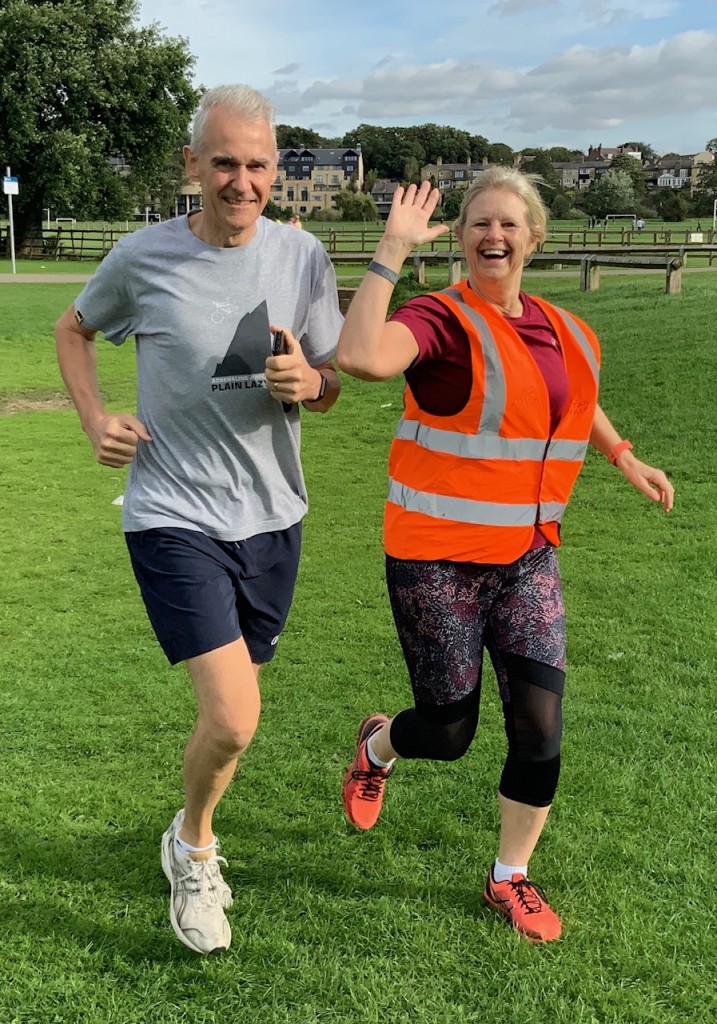 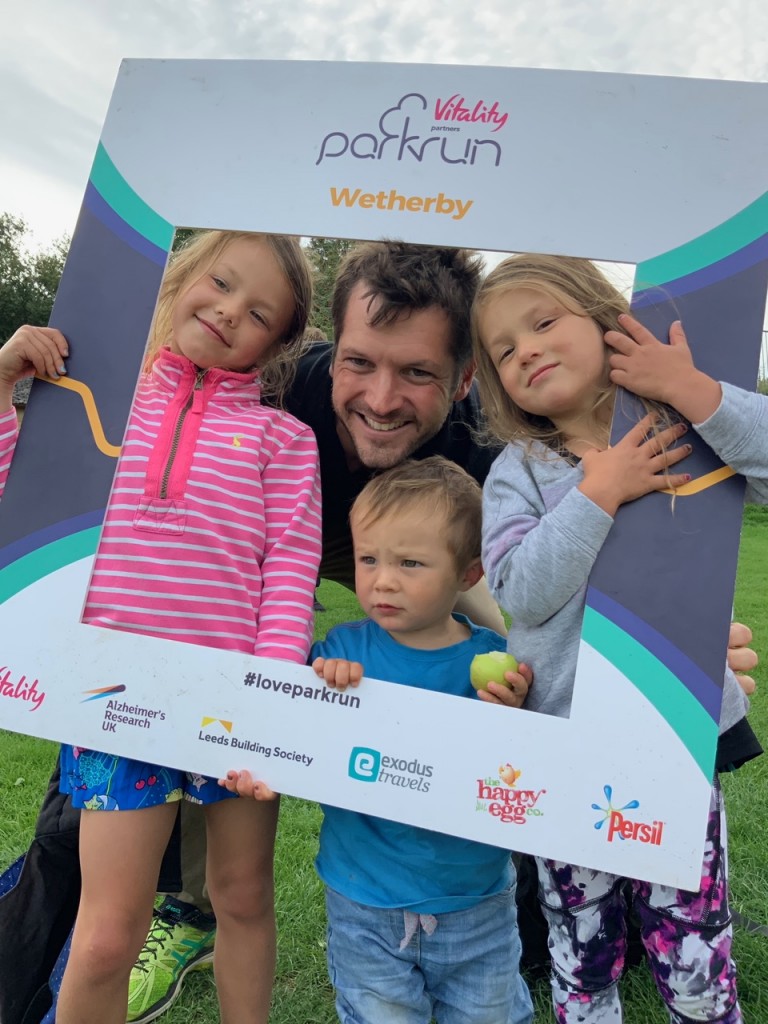 There was the usual compliment of dogs, with two notably quick canine finishers. We had 8 first timers completely new to park running. Hopefully they enjoyed the experience and we will see them again next week or in the near future. There were several ‘Tourists’, some quite far flung, with Rosie Williams from Guernsey winning! Blackpool and Wokingham also featured as tourist towns. 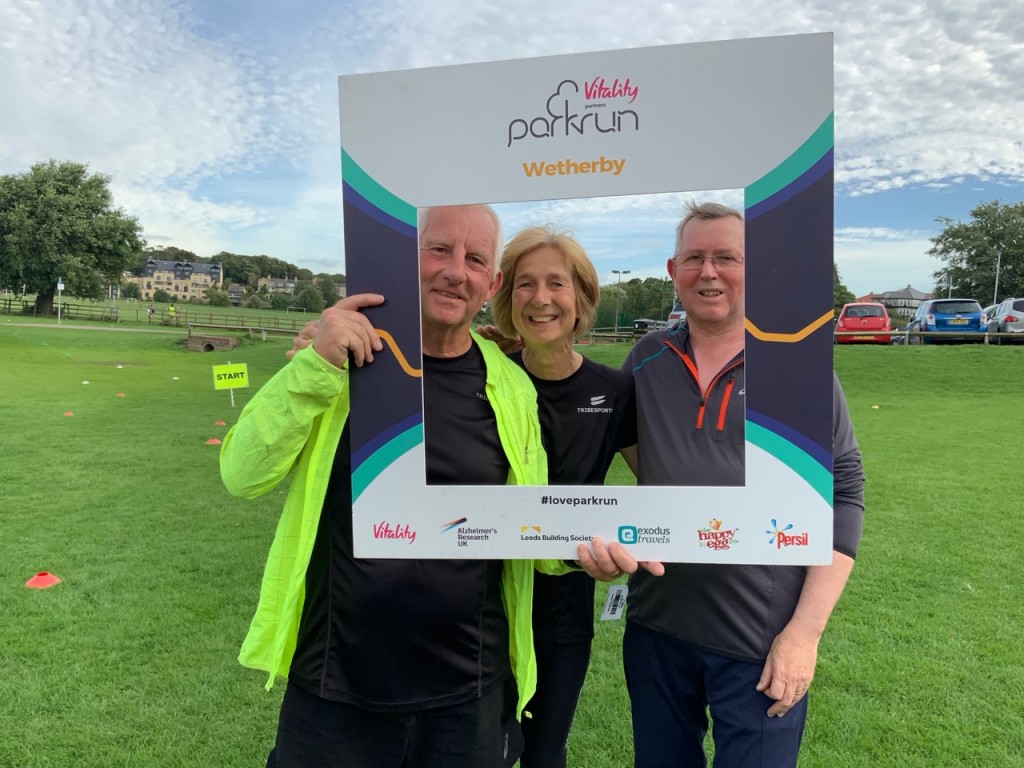 8 people achieved new PBs including the juniors Ciara and Cerys. Keep up the good work! Many of our regular runners from Wetherby were resting today in preparation for the Wetherby 10k on Sunday which is organised by the Wetherby Runners AC, however some like Richie Dawe (who always pulls a face for the photographer) treat today as a warm-up. 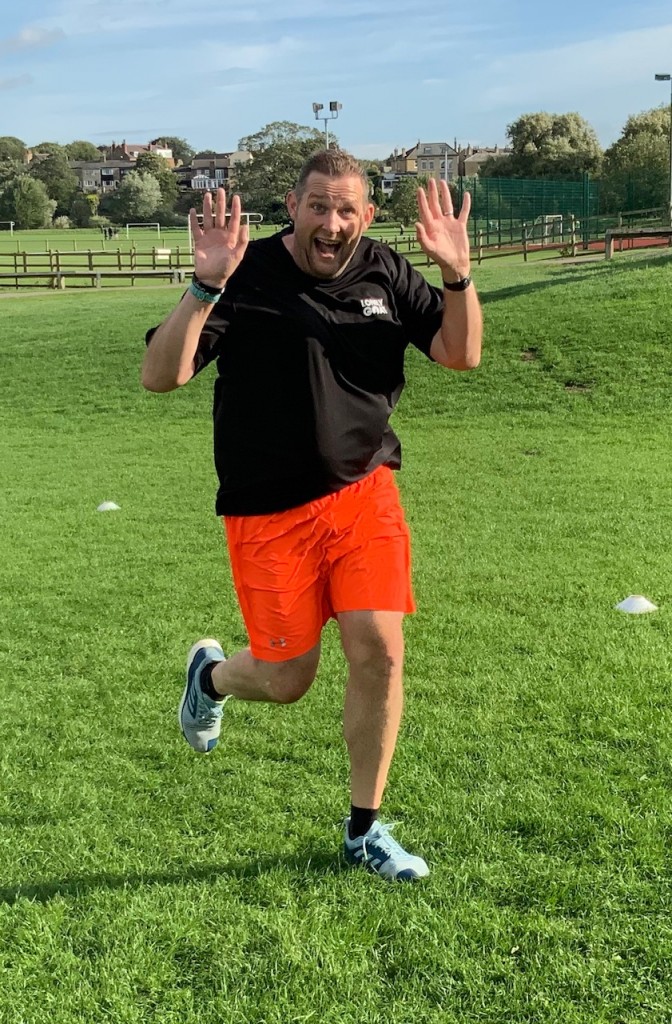 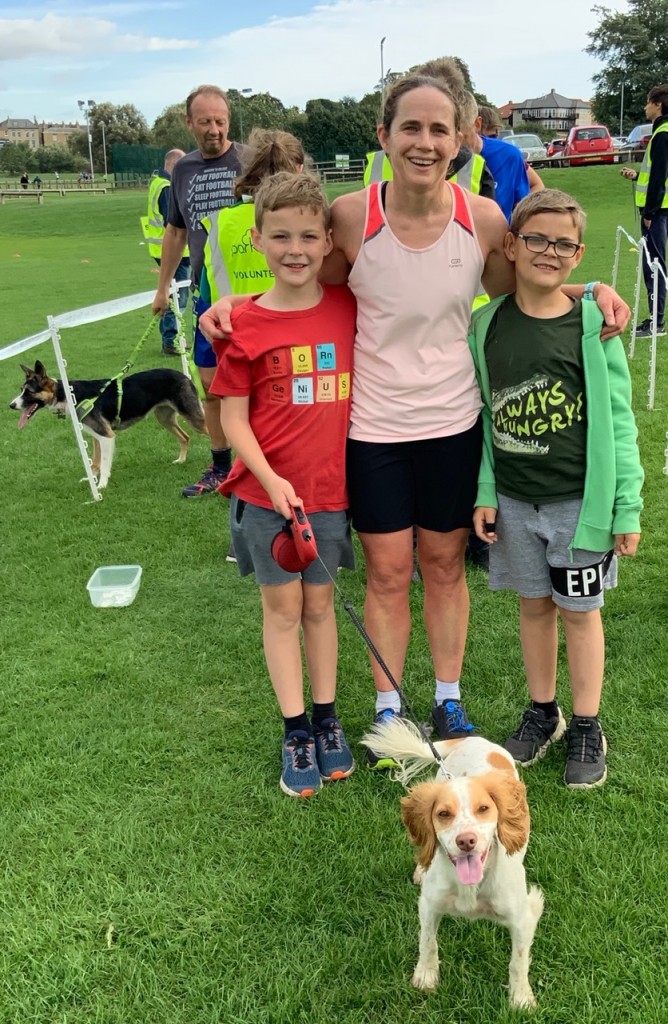 There was a late arrival at the run who proceeded to cut a swathe through all the runners – to the extent that they thought they were being lapped as they completed the first lap. The thought of someone running 4 minute miles round our course was breathtaking. I am sorry I don’t know your name – but you know who you are! Please come back soon to shake up our regular runners. The ‘unknown’ runner in the third position of the results table was actually Felix who had not yet registered to receive a barcode as this was his first ever parkrun. What a super result! 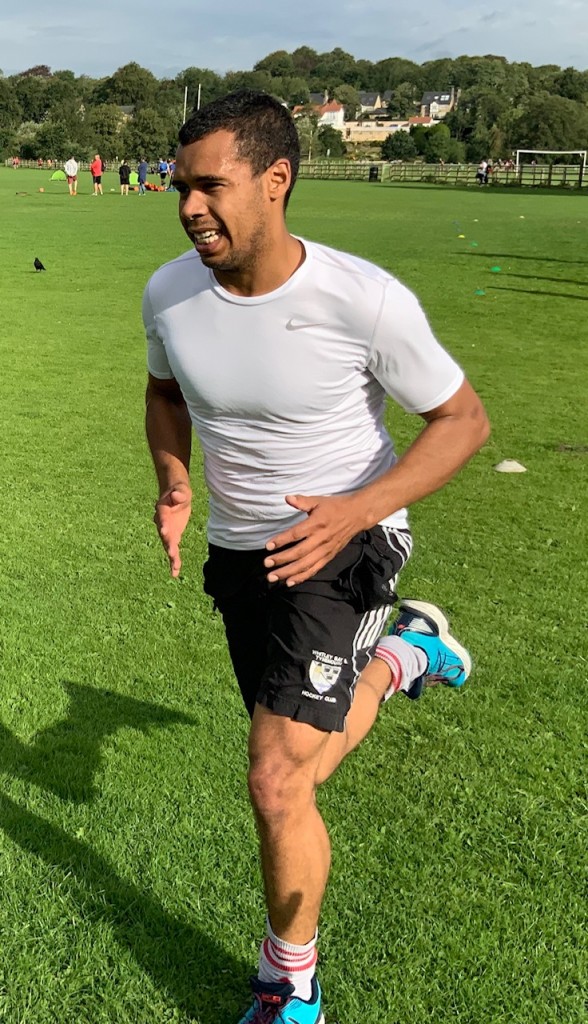 All in all a good time was had by the volunteers and runners alike. Hope to see you all next week for a re-run!!! Trish

Here are your stats:

This week 95 people ran, jogged and walked the course, of whom 32 were first timers and 8 recorded new Personal Bests. Representatives of 14 different clubs took part.