We had a super morning on Saturday at Whinlatter Forest parkrun. An impressive 92 of you turned out to join us in the forest, despite there being a major sports final at the same time! Thanks to everyone who joined us this week, we were so pleased you did!

We welcomed 34 people to the forest who had never been before, one of who was Emil Pruden who took the first finish token in an impressive time of 19.50. Closely followed by Bruce Hardy who gained a new PB. In total there were 12 new PBS - well done to you all. 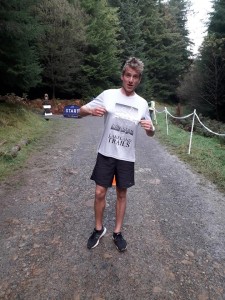 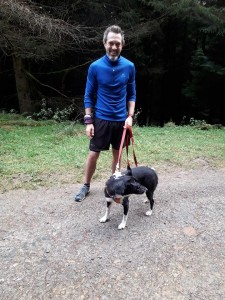 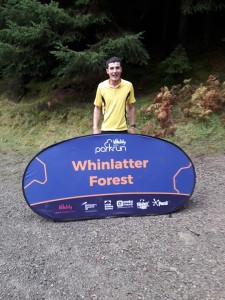 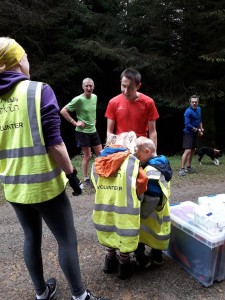