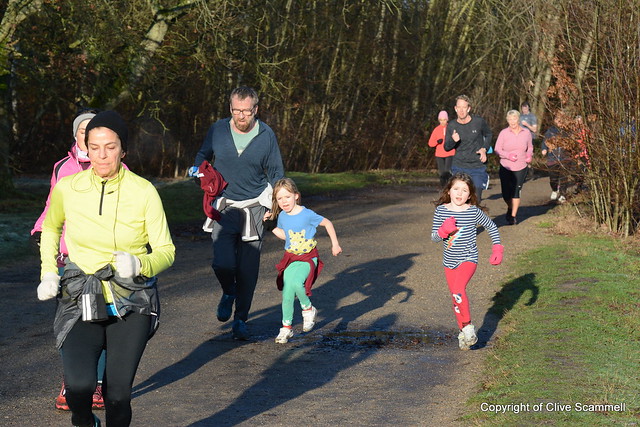 I’m writing this on what is dubbed Blue Monday, said by many to be the most depressing day of the year. Whether it’s just a PR stunt to get us to book a holiday or people really are feeling fed up because the festive period is over and Harry and Meghan are leaving is a matter of opinion. However two things that are proven to help with the blues are exercise, which releases happy endorphins and chemicals, and the pleasure to be got from volunteering. Which is why when you start the weekend with a parkrun, like our 631 runners and 25 volunteers this week, you can’t help but feel inspired and energised. 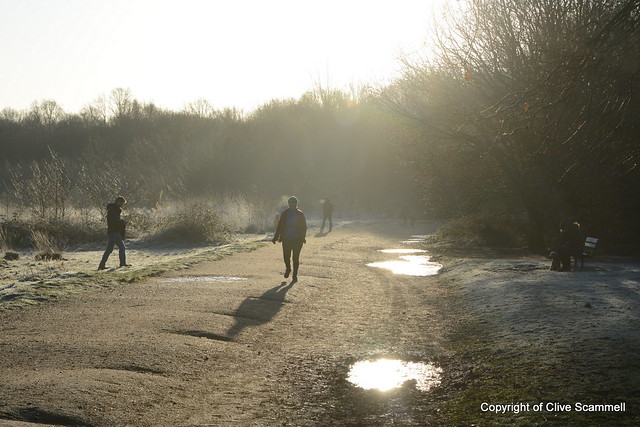 Talking of inspiration, can you imagine running two parkruns back to back in 13 minutes each? Last week I was lucky enough to run a 10k race in Valencia, Spain, in which the Kenyan athlete Rhonex Kipruto set a new road 10k world record of 26:24. His first 5k was run in 13:18 (a lowering itself of the 5k road world record) and the second half in a breathtaking 13:06. (And in case you were wondering he was wearing Adidas shoes, and not Nike’s controversial VaporFlys). Incidentally, the fastest ever parkrun was 13:48, run by Andrew Baddeley at Bushy Park and the fastest at Wimbledon 15:04 by Chris Parr. 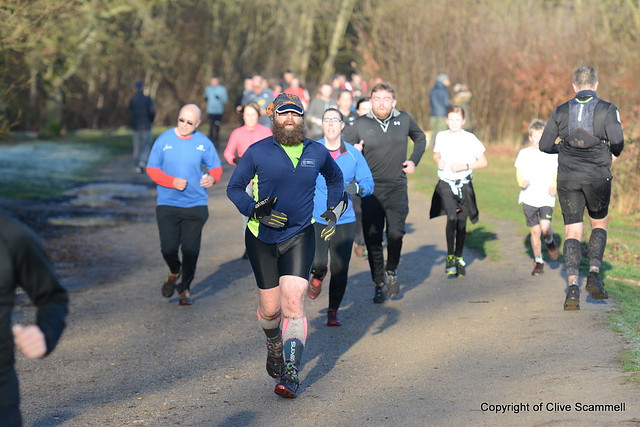 Wimbledon common, on the other hand, was no place for breaking records this weekend. Although the weather was dry, frosty and bright, there was plenty of sticky mud around the course, which made it a bit of a slog. Despite that there were some speedy runs, with the first finisher Hector Revill (JM15-17) of Hercules Wimbledon crossing the line in 17:41. He was followed by Alex Lee (SM25-29) in 18:45 and Alexander Vanstone (SM25-29)  in 18:51. First female was Niamh Thompson (JW15-17) of Surbiton High School in 21:14, followed by Charlotte Davies (SW25-29)  of Bedford & County AC and Sophie Williams (JW15-17). Well done the youngsters! 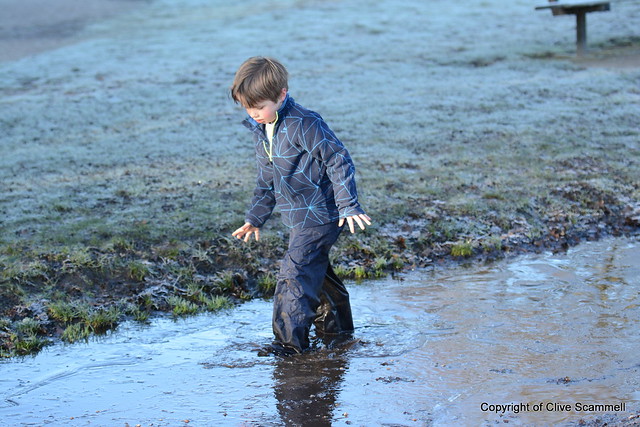 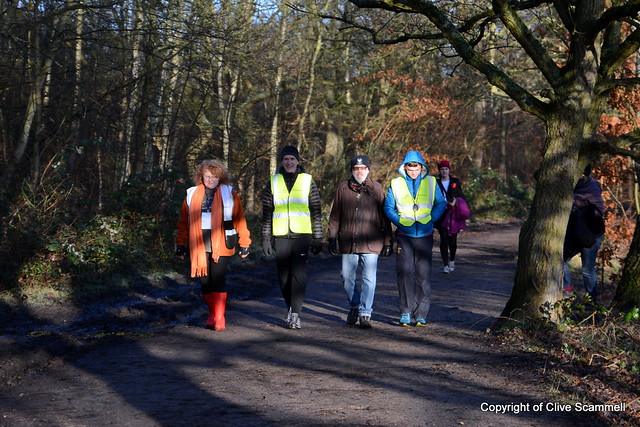 From 1 February there are plenty of roles to fill, so please do put yourself down if you can.

While we're on the subject of volunteers, this was Phil Tosh's final week organising the report writers' rota, a role he has performed with great dedication for many years and which will now be taken over by Shahin Mossavat and Alex Binley. You can see him below smiling with relief at handing on the baton. Thanks for all your hard work Phil! 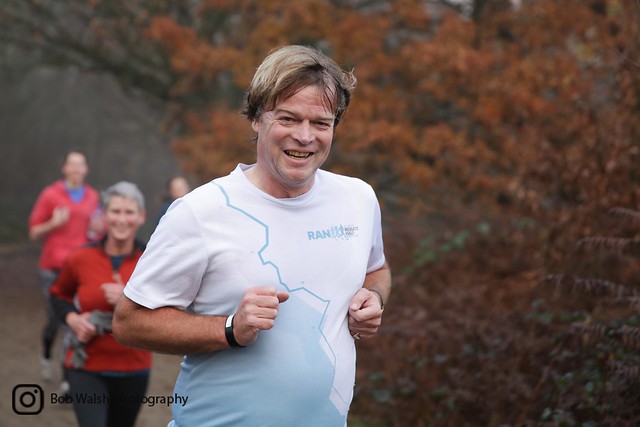 Today's full results and a complete event history can be found on the Wimbledon Common parkrun Results Page. 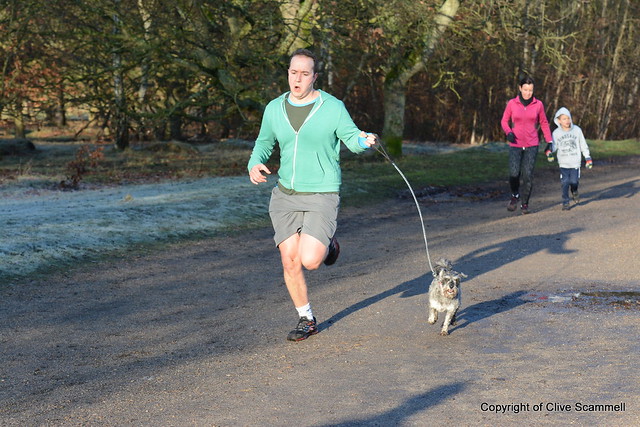