A fleet-of-foot young man sped round in a mere eighteen minutes or so, while three ladies made the most of the splendours of Wimbledon Common and took a little longer to bring the curtain down on our 690th event - the last while we’re still part of the EU. Our wonderful politicians/those myopic idiots in Westminster (delete to suit) have, as promised, got it done, and come 23.00 on Friday (midnight in Brussels) we head off into our Brave New World. However, there is an 11-month transition period, so who knows what will happen. Fortunately, I’m a glass half-full man (especially if it’s Old Hooky) and thankfully we’ll always have parkrun! 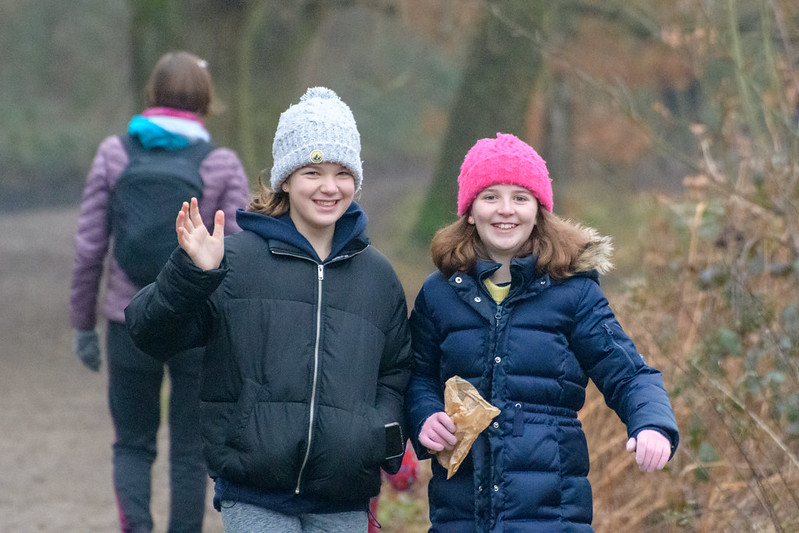 Keep smiling and hope for the best

For the first three weeks of January, full of new year’s well-intentioned enthusiasm, the headcount was 649, a record 717, and 631, but numbers were back to a more containable 548 this week. The week 717 runners came through the funnel highlighted the role of the Funnel Manager, to keep things moving and avoid any tailbacks at the finish line. This is a rewarding volunteer role and, if you haven’t tried it, I would recommend you give it a go. The simple requirement is to politely but firmly maintain a good flow of runners, and the benefit is you get to see the most action-packed part of parkrun close up. 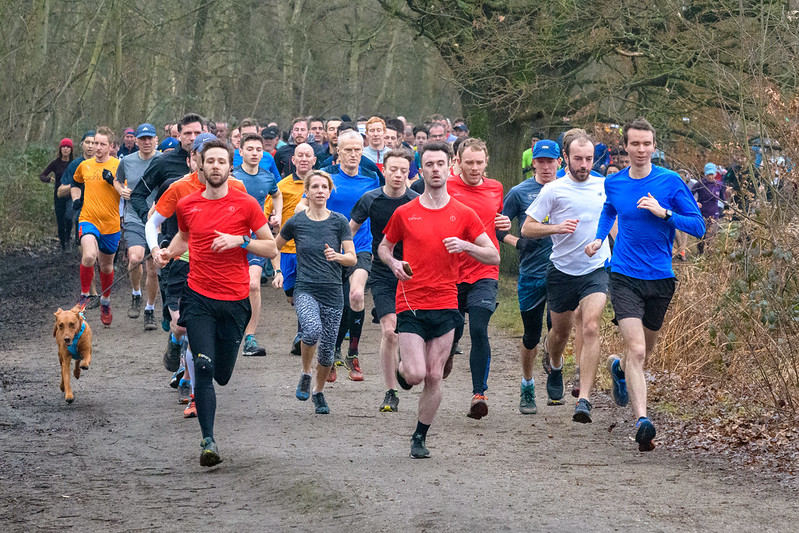 This week’s Funnel Manager was the inimitable Alan Greene. We know running can be hazardous, but what about the Volunteer’s Party? What could be more harmless than having a few drinks and a chat with fellow parkrunners? Unfortunately, Alan managed to trip up on a step at this year’s party, fell on his knee and, seeing it swell ominously, called the NHS 111 line. The paramedics arrived and whisked him off to A&E at St. George’s where he emerged many hours later on crutches - as indeed he appeared at parkrun last week. It was good to see that Alan was doing a sterling job at the funnel and as spritely as ever. 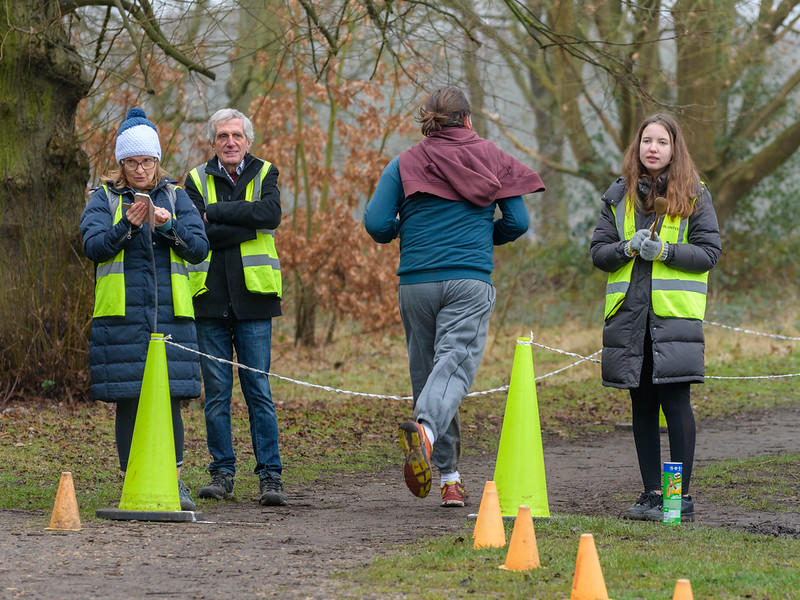 Well done to all our top runners, as well as the other 540 who ran, jogged or walked. 67 went home happy having achieved a PB, and 71 were running at our parkrun for the first time, of which 34 were taking part in their very first parkrun anywhere.

Congratulations on 50 runs for Joe Phillips and Talia Nikpalj and 300 for Stephen Harland. Waiting in the wings, but running elsewhere on Saturday, are Lynn Cox on 149 and Harsha Naik on 199. No T-shirt, but Happy Birthday to Colin Price who has knocked up 392 parkruns (390 on the Common), was at Wimbledon Common parkrun #1 in 2007, and celebrated his 77th birthday on Saturday. 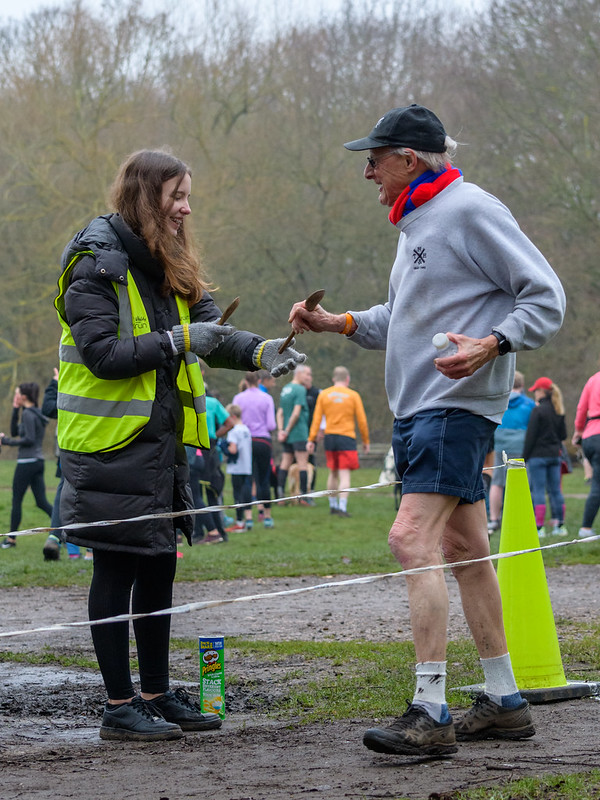 A wooden spoon for birthday-boy Colin

Apparently, before Charles Dickens’ A Tale of Two Cities was published it was serialised in two local papers. It was the Bicester Times, it was the Worcester Times. 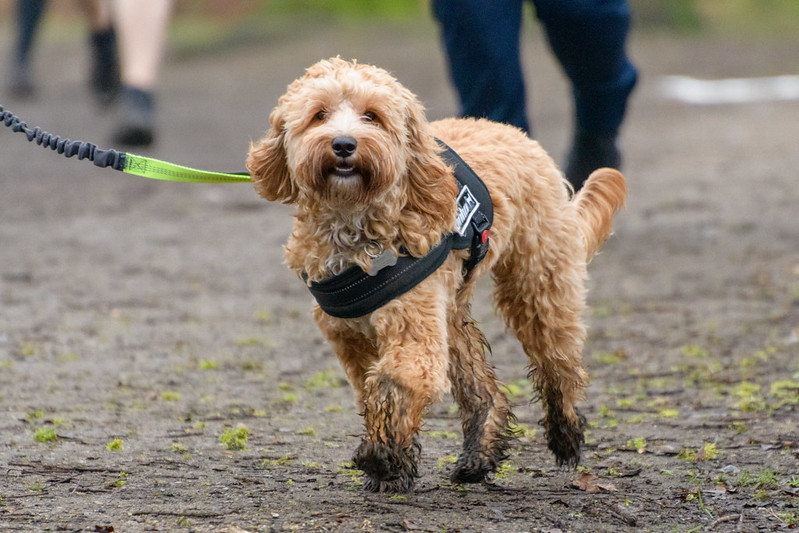 Written by John Carter and photographed by Stephen Willerton