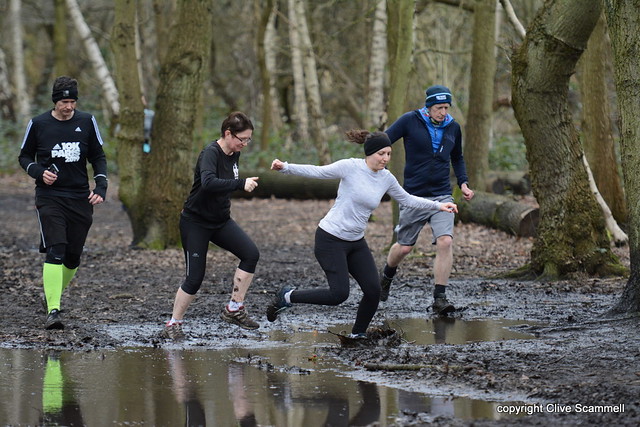 Who needs a Tough Mudder?

Just one week after storm Ciara, we had Dennis bearing down on us (and it's Ellen next apparently), leading to the cancellation of Fulham Palace, Nonsuch and numerous other parkruns, junior parkruns and running events over the weekend. But here in SW19 we know that life isn’t about waiting for the storm to pass, it’s about learning to dance in the rain – and the mud. Numbers on Saturday were a bit less than usual at 427, which could have been because of the inclement weather, the start of half-term or a bit too much romantic excitement the previous evening. I was thinking that Valentine’s Day would fall on a Saturday next year and we could have romantic theme going on at parkrun, but unfortunately it skips a day to Sunday. 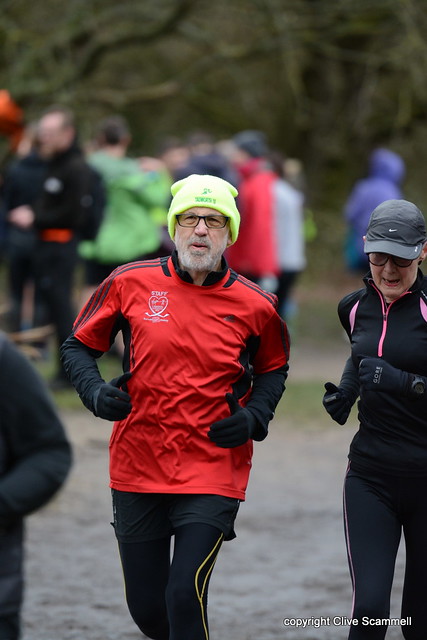 Roses are red, violets are blue, wherever you see John, you'll spot Francesca too

Something to aspire to

It seems that every time I write one of these reports, a new 5km record has been set. To put our parkrun times into context, this weekend Joshua Cheptegei smashed the world record by running 5km in 12 minutes 51 seconds, shaving 27 seconds off Rhonex Kipruto’s record set in Valencia last month. Although it's worth noting that Kipruto did that as part of a 10K, so he went on to run another (even faster) 5k afterwards. Watch this space to see what the record will be next time… 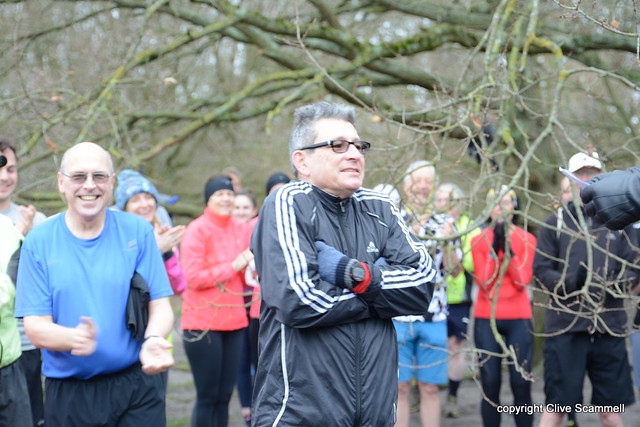 A milestone a minute

At Wimbledon we like our milestones, and despite the smaller turnout this was an excellent week for them. Youngsters Sophia Anderson of Hercules Wimbledon, Annie Marstrand and Jonathan Brennan all completed 10 runs, while Andrew Bovell of Fulham RC, Delali Dei, Rachel Smith, Ben Tyler and Simon Brennan will be receiving their red 50 T-shirts. Will East and Brad Sanderson completed 100 runs. Thomas Cheetham of Hercules Wimbledon and Caroline Bennett of North Devon RR reached 200 and event director Peter AF Collins a stonking 500. And I might as well mention I earned my purple T-shirt for volunteering. 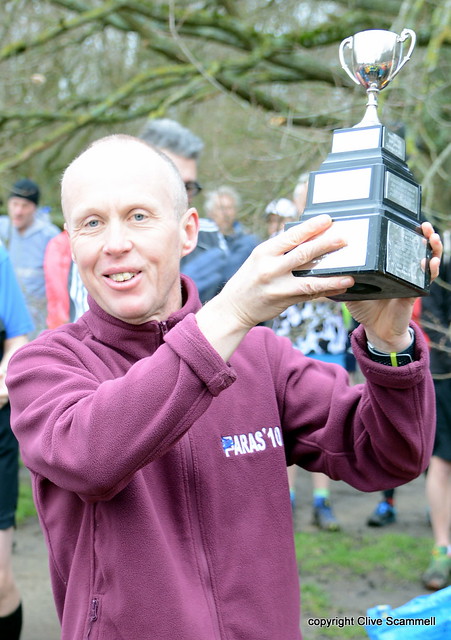 First man across the line, way ahead of the competition, was Sam Stead of Keswick AC in 17:14. He was so fast I don't think we even got a photo. In second place was the enigmatic Julian A in 18:51 and third was Ryan Keane of Thames Valley Harriers in 18:53. The women’s placings were a lot closer, with Sophie Russell of Wimbledon Windmilers and Sarah Gurney of Winchester and District AC both bang on 23 minutes. Amelia Ashton-Jones of Wimbledon Windmilers followed at 23:10. As for age gradings, Sandy Pfeiffer  was the only one above 80%, a fantastic achievement given the conditions. There were 58  first timers and 27 recorded new personal bests. Members of 37 different clubs took part. 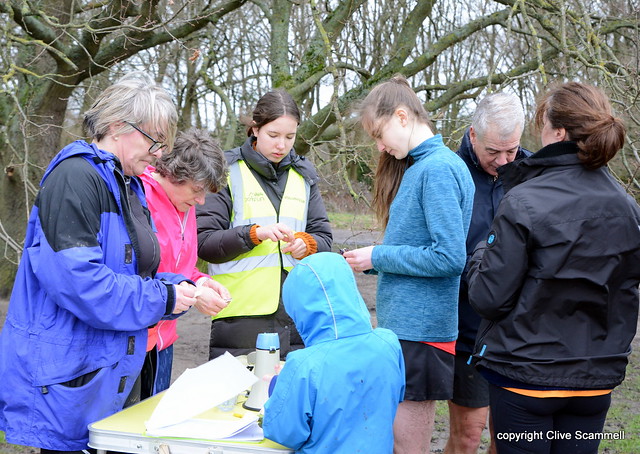 There are lots of gaps on the volunteer rota, particularly in March, so please put your name down if you can.

Today's full results and a complete event history can be found on the Wimbledon Common parkrun Results Page. 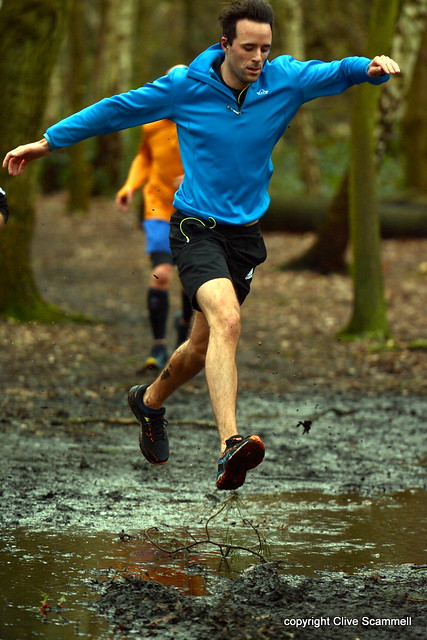 No dog pic this time, my cat doesn’t approve