The one with all the snow...

Winchester was in a very select group of parkruns this week as 81% of all UK parkruns were cancelled due to snow, ice, and various other hazardous conditions, but Winchester was ON! 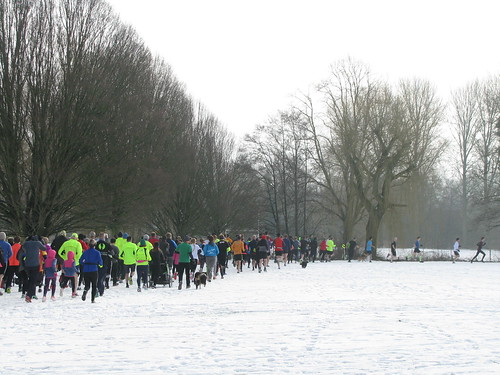 As the snow fell throughout Thursday and Friday the Winchester event core team took repeated trips down to the North Walls Recreation group at all hours to check out the course to see if there was a chance of running come Saturday morning - and the good news was, we did! If there were any doubts about being able to put on a safe event then we would have obviously cancelled - but with nice fresh, dry snow there was lots of grip and no icy patches to fall foul of.

Attendance was naturally down with only 138 runners joining us - with personal transport a problem for many (cars stuck in drives seemed to be a common problem!). We did, however, get what appeared to be the entire run directing team from Poole parkrun, who took the opportunity of unfortunately having had to cancel their run to do a bit of touristing of their own

As it happened, Poole regular Graham FILMER had the same idea, and completed his 250th parkrun with us in the snow - well done Graham! 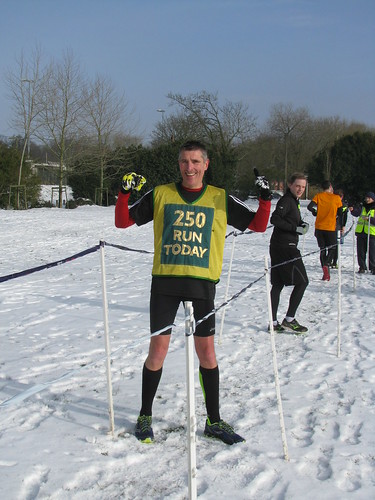 We were especially indebted to all the volunteers this week, as we are of course every week, but in particular with many volunteers unable to make it due to transportation problems there were plenty of people willing to step up at the last minute and help to make the event happen.

We had so many comments from runners who said this was one of the best events that they had attended which was so nice to hear - it was really rewarding for everyone involved to be able to put on such a fun, engaging, but most of all safe event. We think the snow of the 3rd of March 2018 is likely to go down in history as one of the highlights of Winchester parkrun! 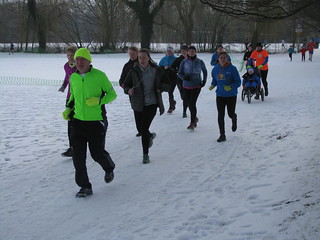 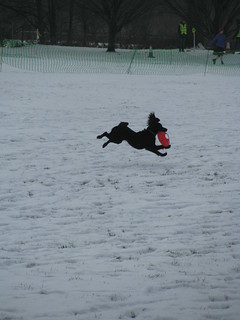 After all the excitement of the snow we are entering a period of festivities for Winchester parkrun, with the 250th event due to happen next time out (10th March 2018), and then our official 5th birthday celebrations on the 28th April 2018. As they don't award milestone T-shirts to the event itself we would love if you could all come in green (or a Winchester Apricot at a push) and we'll celebrate the milestone together on Saturday. We will save the full parkrun party until the birthday in April, when I'm sure there will be lots of cake - and hopefully some nice sunshine to go with it.