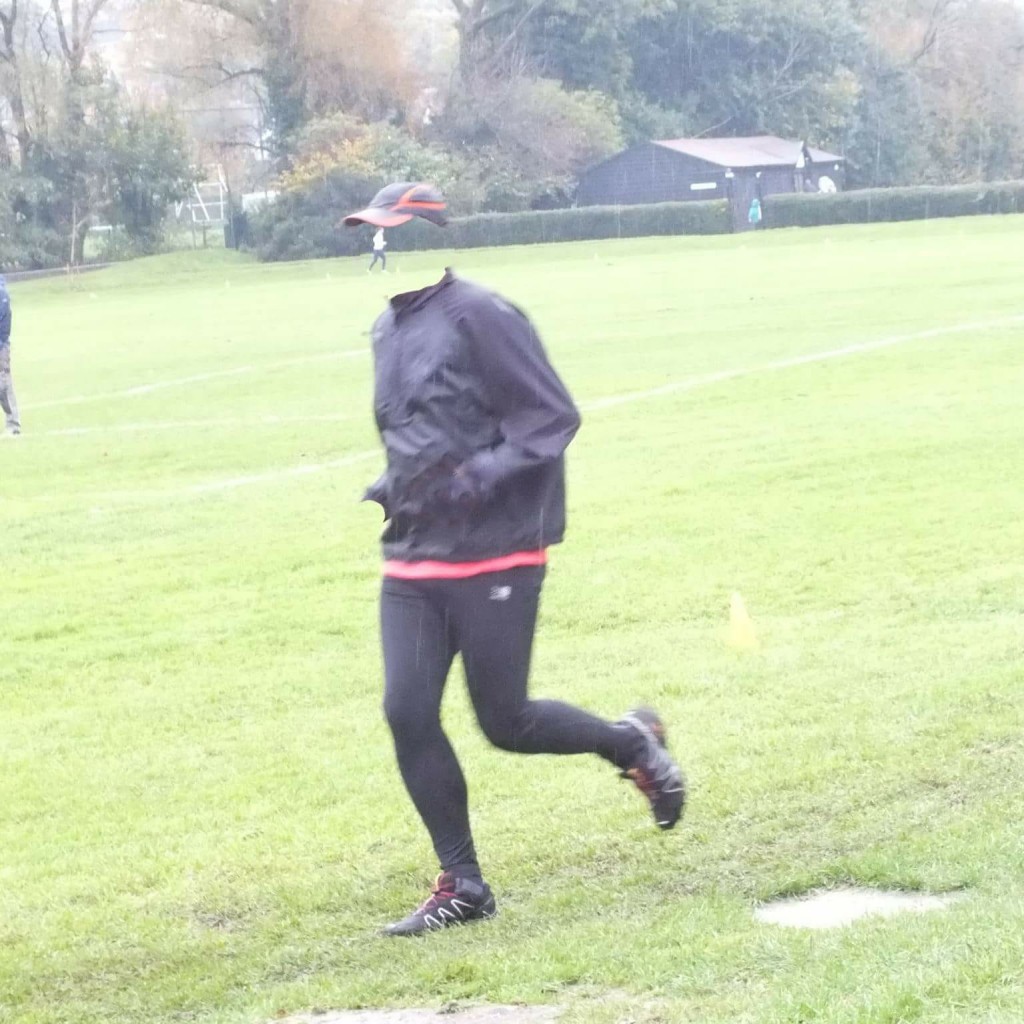 Favourite parkrun (other than Wycombe Rye, obviously!) and why:

I’ve not done another one. My intention was to do my first 100 solely at Wycombe Rye. Unfortunately, time constraints and injuries mean it is taking me about five times as long to get to that hundred than it should have done (it is almost four years since I did my 50th!).

Why did you start parkrunning:

I was a county cross country runner when I was younger, but chronic shin splints made me give up when I was in my early 20s. However, I never actually enjoyed running itself. Then, back in about 2012, the Two Castles Run in Warwickshire turned 30. As I had run the very first one I decided to do it again for charity. After I had done so, my wife suggested parkrun as a fun way to keep on running. It certainly is fun, although the actual running is definitely the worst part of it.

Favourite volunteering role, and why:

Photographer. Although it is quite stressful editing and uploading the photos afterwards (I claim credit for inventing the word ‘flickrswearing’) the actual photography is great fun. Although I am a mere hack compared to the likes of Matt and Douglas, with whom I could never hope to compete (nor wish to do so) I love capturing the expressions on people’s faces, trying to find new locations to shoot from and seeing if I can get from the start to Busy Bees, the split or the end of the second field before the lead runner gets there.

That said, I always try to make sure that the photos document the run properly. I strive to get at least one photo of every runner and I got very annoyed when the official parkrun photographer (yes, there is one) showed up one week and began staging loads of shots, because that wasn’t showing what really happened at all. 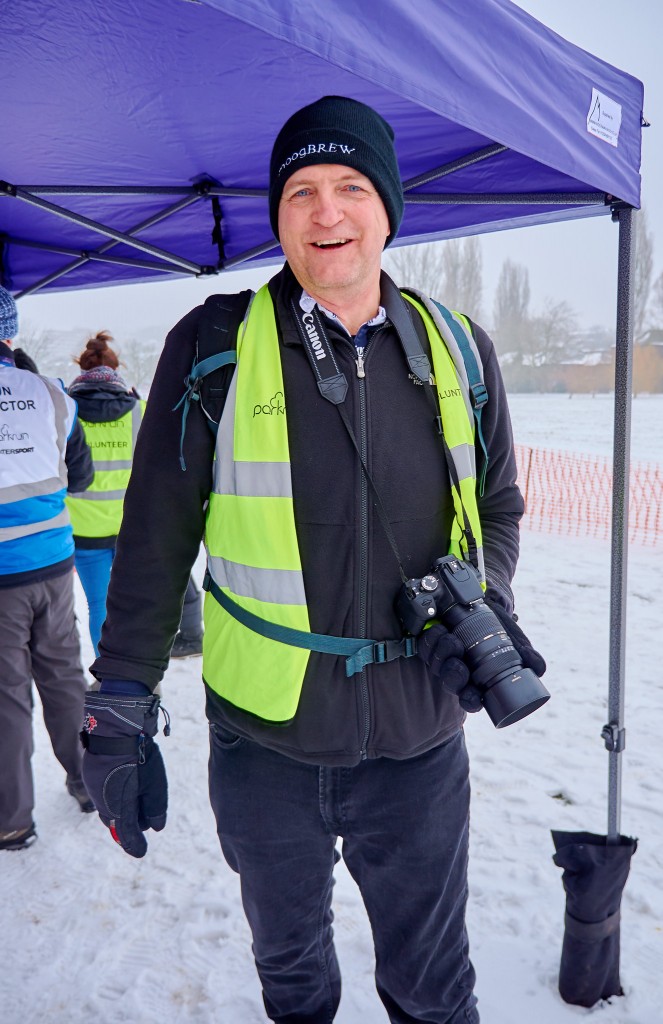 It has to be the ‘Beast from the East’ run in 2018. Going out after the snow stopped at about 6pm the night before to make sure that the roads looked like being passable, then getting up at 6am to walk the entire course and the alternative course and make sure that at least one of them was safe. It made for great photography, though, even though this was the run the official photographer showed up for, too.

What does Wycombe Rye parkrun mean to you:

Community and friendship – interspersed with occasional bits of physical activity, pain, disappointment and anxiety. It’s all human life packed into a couple of hours of Saturday morning really. (But seriously, I wouldn’t keep going if I wasn’t enjoying it and my tweenage son now loves coming along when he can, too.)

What do you miss about parkrun:

Pretty much everything, but I guess my body misses having at least one burst of action every week.

What running are you doing now:

I am also a keen cricketer and in the absence of any cricket my club set a challenge of running 100km during June. It meant getting up at an ungodly hour of the morning to do it, but I made it by 200m.

What is the best bit of running advice you have been given:

I’ve always found running advice of the ‘don’t lean too far forward/use your arms more/lengthen your stride/but not too much’ kind rather opaque and difficult to follow, but a lesson which it took me a long time to learn is that at our level speed just isn’t important, it is the finishing that counts. It really doesn’t matter if you walk at some point, just make sure you get to the end.

What is your favourite run other than parkrun:

I will have to say the Two Castles that I mentioned earlier, just because I keep going back and doing it, even though it is pretty much a six mile uphill slog and I start cursing myself for a fool around about two miles in. 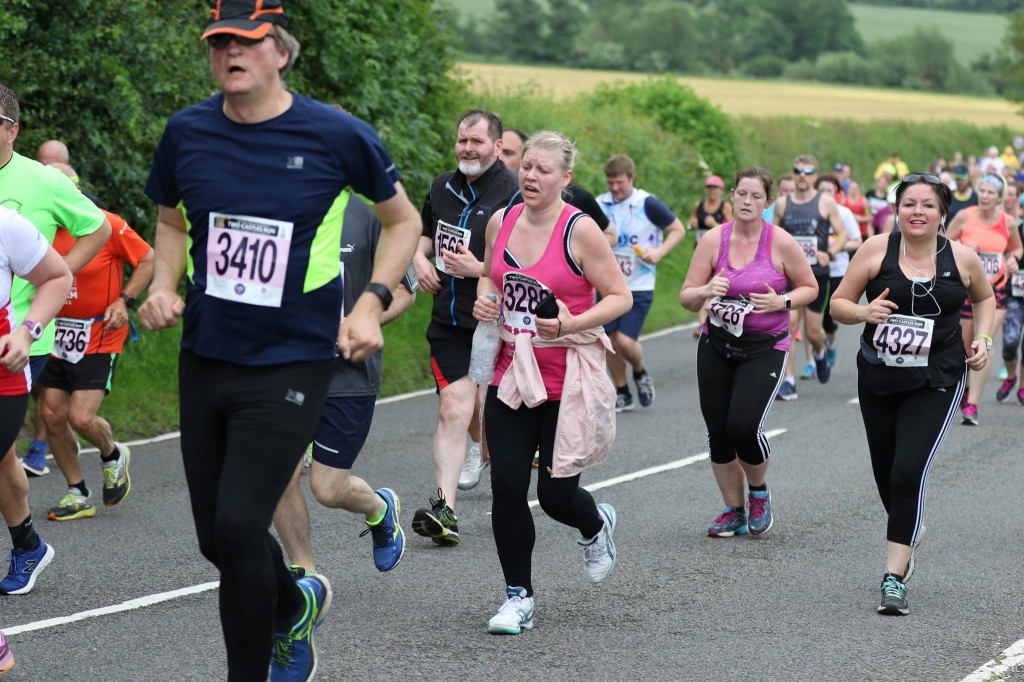 What run would you most like to do in the future, and why:

I don’t have any particular desire to do any particular run, but I guess it would be nice to do a parkrun in Perth, Auckland or Vancouver as it would mean I was back in one of my favourite cities.

What is your most essential/favourite piece of running kit, and why:

What is your Favourite/funniest running memory:

I’ve seen a lot of people run into trees whilst photographing, one almost run into me (an achievement as I was standing well off the course) and Phil Burridge in some outlandish costumes, but a favourite will always be the time that it snowed on the day of the pyjama parkrun. There were about 50 people slowly turning blue before the start and there’s a very odd photo of me standing in the snow in pyjamas, dressing gown, woolly hat and trail shoes out there somewhere. 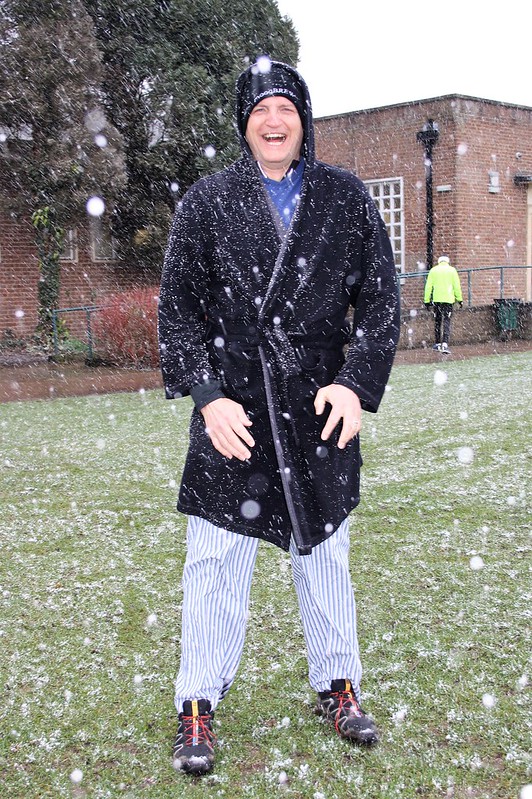