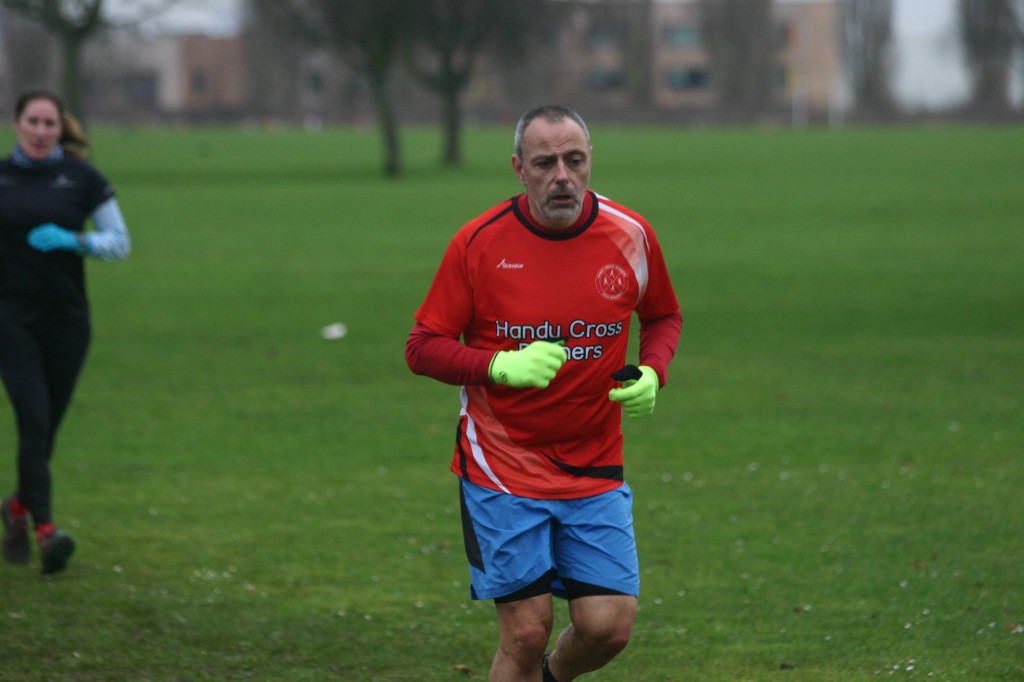 Favourite parkrun (other than Wycombe Rye, obviously!) and why: I used to love the original course at Penrose Parkrun (Helston, Cornwall) which meandered through the Penrose Estate, with part of the route following the Cliff-top towards Porthleven – it was absolutely stunning! The current course (re-routed due to parking issues) still takes everyone through the grounds of the lovely Penrose estate and alongside “The Loe” (a huge lake, pronounced “The Low”, so I’m told by the locals). Luckily I get to run Penrose about twice a year.

Why did you start parkrunning: I’d been doing a bit of running off and on since about 2011, when back in 2015 one of my work colleagues mentioned a Parkrun he’d done a couple of times near to where he lived in Essex. I can’t remember exactly what he told me about it, but I remember he said it was free, and I’m definitely a sucker for free stuff! Consequently, I jumped online, found out that Wycombe Rye Parkrun was just down the road from where I lived, signed up, and the rest is history!

Favourite volunteering role, and why: Probably Volunteer coordinator. Not only do I get to ensure we’ve got enough volunteers for future events, but I also know that I can’t screw-up anything really important, like I always seem to do when I’m a timekeeper! 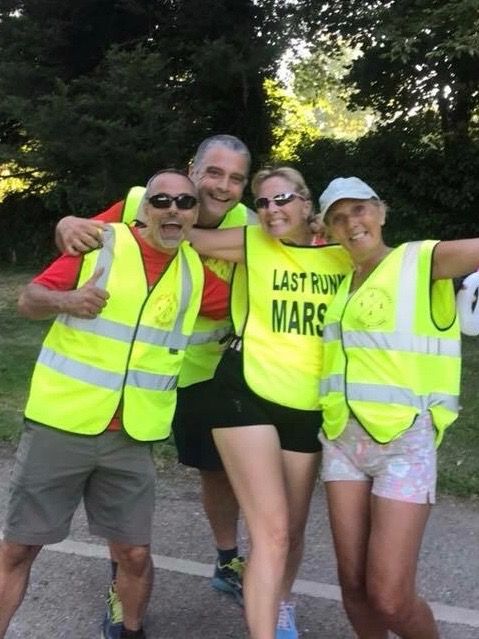 Favourite/funniest parkrun memory: My favourite Parkrun memory, has to be completing the Tokyo Parkrun last year at Futako Tamagawa, during the Rugby World Cup. Unfortunately the usual course had been re-routed due to recent flooding at the time, but it was still pretty cool to run with Parkrunners from all over the world in what has to be one of the most amazing countries on the planet!

What does Wycombe Rye parkrun mean to you: As a result of participating in Wycombe Rye Parkrun, I was introduced to the amazing Running Club that is Handy Cross Runners (other clubs are available), where I’ve made some great friends (many of whom are regular Wycombe Rye Parkrun attendees) and had some terrific times (as well as improving my running a bit too!). Back in the day, Phil Burridge was one of the RD’s who encouraged me to get myself along to the club and try it out, and I can’t thank him and Parkrun enough for opening up the world of running to me! 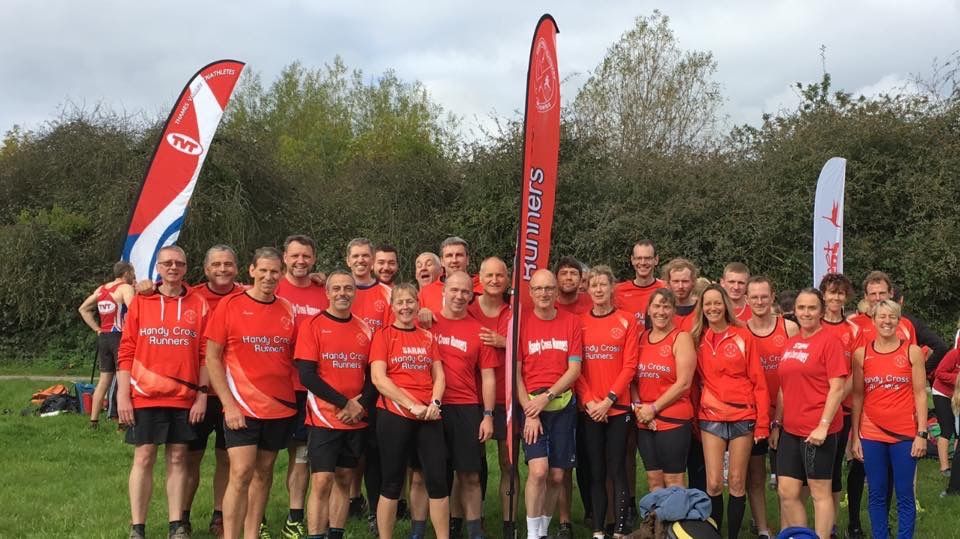 What do you miss about parkrun: I can’t believe quite how much I’ve missed Parkrun during the Covid-19 outbreak and I just really miss my running buddies. I miss all of the social interaction and all of the banter, along with the bit of racing (sorry, running) that we enjoy every Saturday morning. Wycombe Rye Parkrun was always (and will be again soon, hopefully) the perfect start to my weekend. 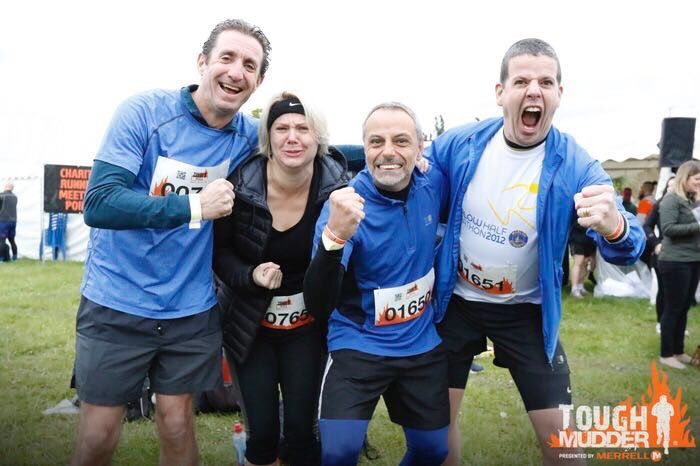 What running are you doing now: When I started parkrun and subsequently joined Handy Cross Runners, my main aim (as well as improving my speed and fitness) was to build up my endurance so that I could run at least run one Marathon in my lifetime. I’ve now completed three full Marathons and more Half’s than I can count. The Cliveden Cross Country in January was the last competitive race I ran this year, but I’ve been out running constantly during lockdown (about 15-20 miles a week) trying to stay fit, and I hope that we can all start participating in organised events again soon. I’m particularly looking forward to dressing up as a Nun again and joining my fellow Sisters from the Handy Cross order for the Marlow 7!

What is the best bit of running advice you have been given: I’ve been given lots of good advice over the years, so it’s very difficult to single out any one thing, but somebody once said to me (probably as I was complaining that my feet hurt, or my legs ached, or I was about to pass out) “The more you do, the easier it gets!”. At the time I thought it was a load of old rubbish but it has proven to be very true (for me at least). 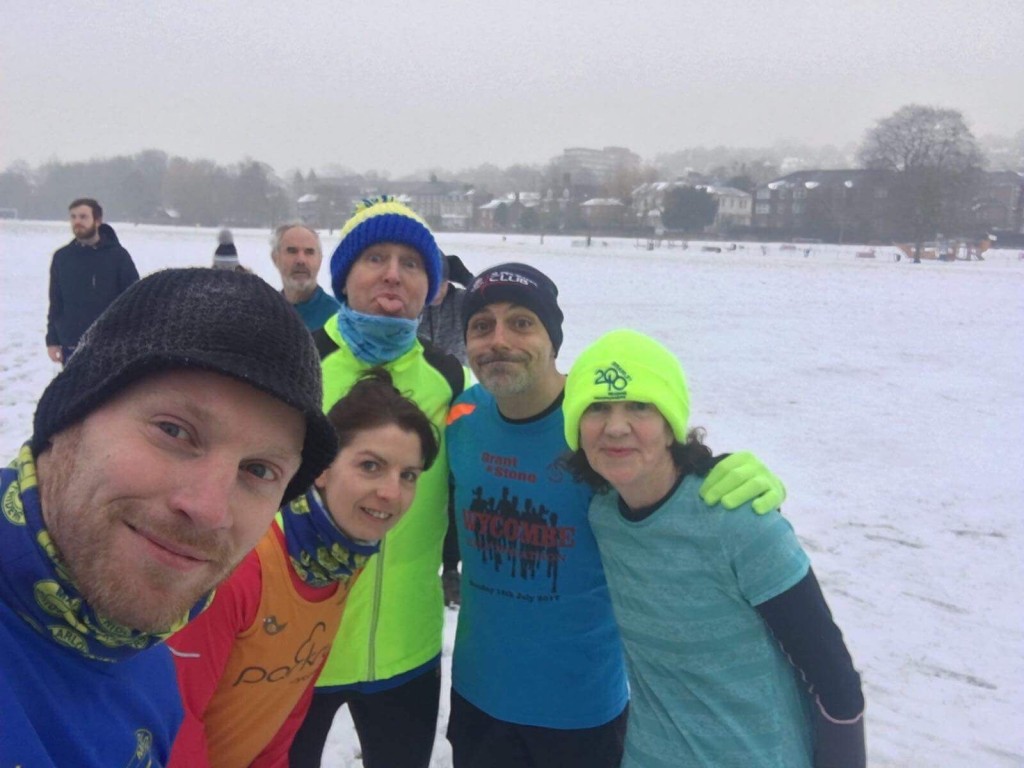 What is your favourite run other than parkrun: Although I think the Cliveden Cross Country is amazing, I have to say that my favourite running event is Endure 24. For those that don’t know, it’s an Endurance trail running event where you complete as many 5 mile laps as possible in one 24 hour period. Handy Cross Runners enters several teams and we camp out all weekend, just having an absolute blast - drinking, eating and dancing - all interspersed with about 20-30 miles worth of running. What more could you want? 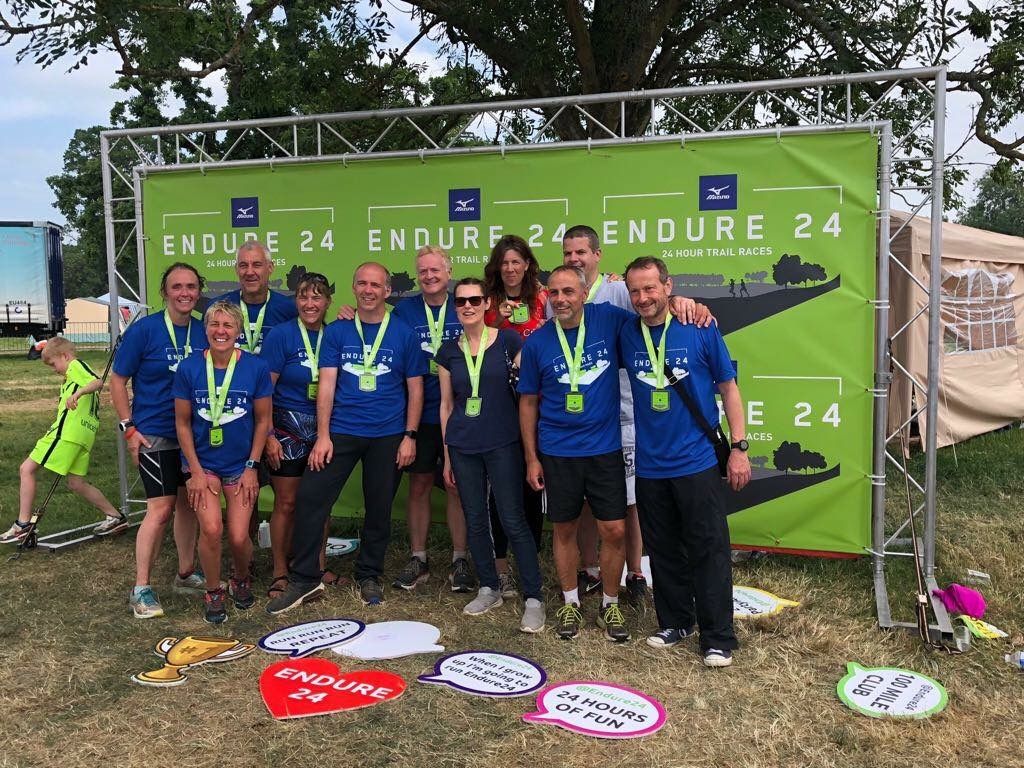 What run would you most like to do in the future, and why: It’s got to be the London Marathon. It’s one of the most iconic Marathon’s in the world, and it’s on my doorstep! Fingers crossed for the next ballot.

What is your most essential/favourite piece of running kit, and why: It’s got to be my Garmin watch (Forerunner 735XT, for those who are interested). I thought it was a bit extravagant at the time when I bought it, but it’s been invaluable. Not only does it tell me where I’ve been and what I’ve done, but it also stops me from getting completely and hopelessly lost! I’m not originally from the South East and having the watch means that I can explore new routes around here (or anywhere else for that matter) safe in the knowledge that I’ll end my run somewhere close to where I started it.

What is your Favourite/funniest running memory: I think my favourite memory has to be crossing the finish line at The Richmond marathon, which was my first ever race at this distance. It was a real culmination of determination, hard work and phenomenal support from my family, friends and running buddies. The funniest moment (well I can look back now and laugh at it!) was also at the same race. I was about 6 miles in, running along a stretch of footpath along the Thames, when a desperate, irrepressible need for the to evacuate my bowels struck me. There were no toilets on that particular part of the course and no suitable areas to hide and crouch, so I just had to grin and bear it. Just at the point where I was pretty certain I was just going to have to go all Paula Radcliffe, I came across a rowing club, who fortunately allowed me in to the clubhouse to use their facilities – I’ve never felt so relieved (literally) in all my life!