This week it was incredibly wet. And I think it was more than enough to put a few of you off. We had 'just' 107 runners which was quite a drop on the previous week. So well done each and everyone one of you who came to run or volunteer. 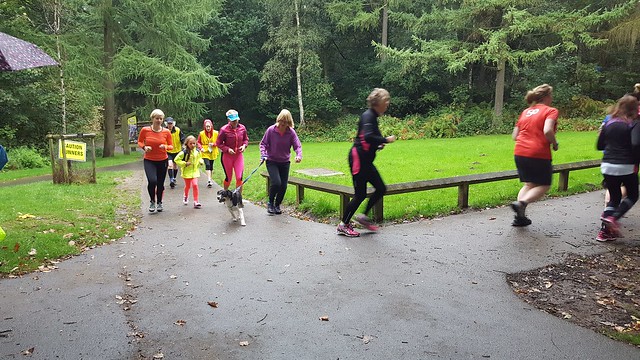 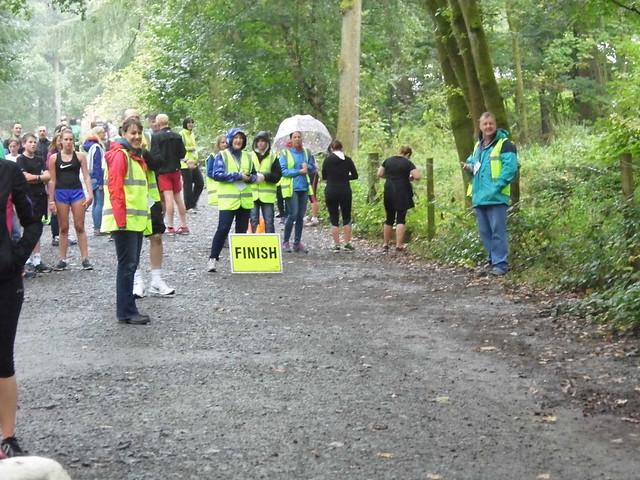 But For those of you who did brave the elements, there was lots to celebrate. For starters it was International parkrun day. It is 12 years since Paul Sinton-Hewitt and his friends gathered in Bushy Park on a Saturday morning to run a timed 5k. Since then the original 13 runners have turned in to well over one million there have been 417 other locations added! We certainly have a lot to thank Paul for. Absolutely amazing.

We had some special people of our own joining us this morning. First up, huge thanks and congratulations to Lindsay Tillsley who volunteered for the 25th time. Time to register for your purple t-shirt Lindsay! 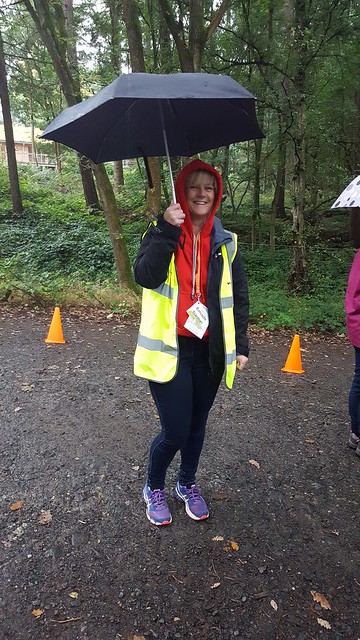 Lindsay was joined by these equally lovely and generous volunteers, thank you all: 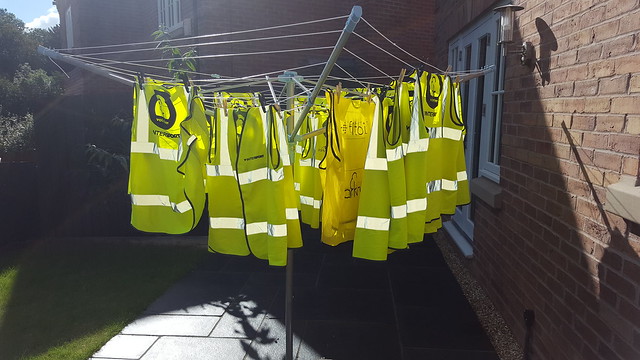 If you'd like to join 'team awesome' then please volunteer! The address is wyreforesthelpers@parkrun.com or see us on Saturday mornings. 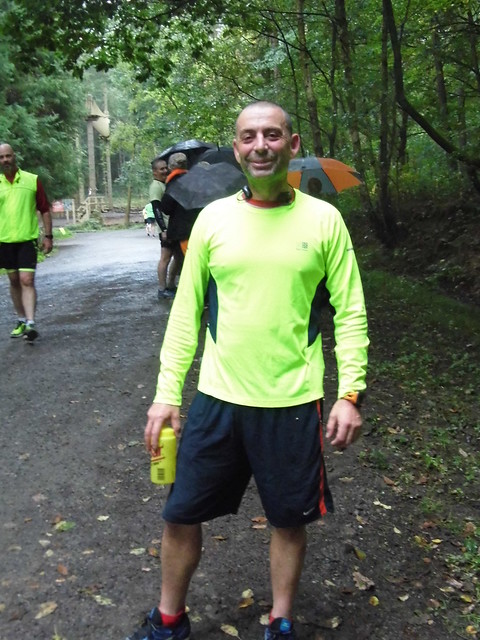 Two runners hit milestones too. Richard Ashwin of the colourful Forest Monsters finished his 50th parkrun in style (finishing in 7th place). Well done. Richard Fain wasn't hanging about in the rain either - he completed his 100th parkrun in 3rd place. Well done to both of you - true commitment to parkrun! And thank you also Jane Fain who brought some delicious cakes and biscuits for us all to celebrate son Richard's milestone. 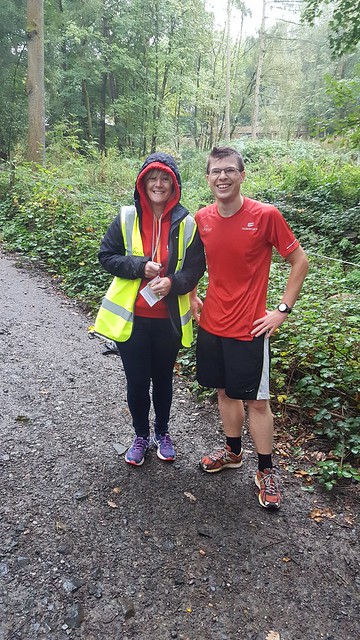 Speaking of cake (one of my favourite subjects) it's not long until Halloween now and another excuse for us to celebrate with yet more cake! And spooky fancy dress of course! Our Halloween themed run will be on Saturday 29th October at the usual time of 9am. See you there and why not bring a friend too?

Finally, on a personal note I wanted to thank parkrunner Rob Reynolds for all his help at a local triathlon. The best thing about parkrun is the bringing together of people and I'm sure that I'm not the only one who has met many amazing people because of it. 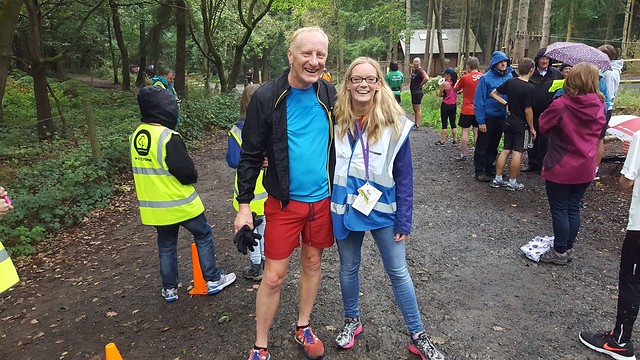 That's all for this week, see you on Saturday
Andie

This week there were 107 runners, of whom 10 were first timers and 29 recorded new Personal Bests. Representatives of 15 different athletics clubs took part.

Wyre Forest parkrun started on 29th August 2015, and since then 2,142 different runners, including participants from 186 athletics clubs, have completed 8,233 runs covering a total distance of 41,165 km, and there have been 2,003 new Personal Bests.