This week regular runner, volunteer and all round friend of Wyre Forest parkrun Graeme Anderson writes our report and talks about parkrun from his perspective. 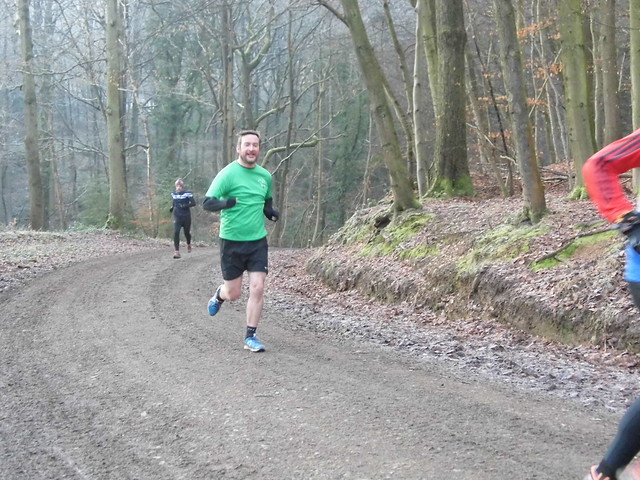 In an effort to thaw out after this morning's parkrun, I went out for a couple of pints with a mate I hadn't seen for ages. He runs and volunteers regularly at Druridge Bay parkrun in Northumberland. As we chatted about the current state of the world, Tim said 'Wouldn't everything be better if it was like parkrun?'

And do you know what, it would be. It doesn't matter who you are, or what your running ability is. You'll be welcomed, encouraged and congratulated. You'll achieve exactly the same as everyone else, regardless of how fast or slow you climb that last hill. The only barrier is your own willpower to get out of bed, when you can see how cold or wet it is outside. But as soon as you rock up, meet your parkrun family, you instantly know why you bothered. 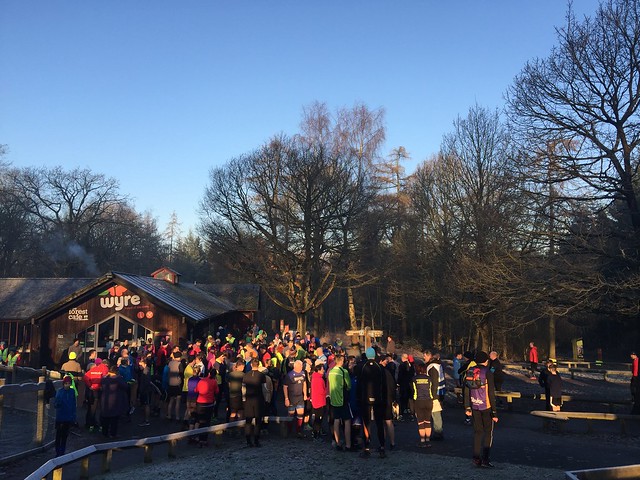 Wyre Forest parkrun couldn't happen without the dedicated team who set it up, who've made it what it is, and continue to form the core team of volunteers. As I ran round this morning, I saw the same faces, some of who I now know by name, and some who I don't. Each of them giving up their time for free to stand in the cold, shivering slightly. No matter how hard I'm trying, I always thank every marshal as I go by. I know they appreciate it, because when I've marshalled, I know I do. 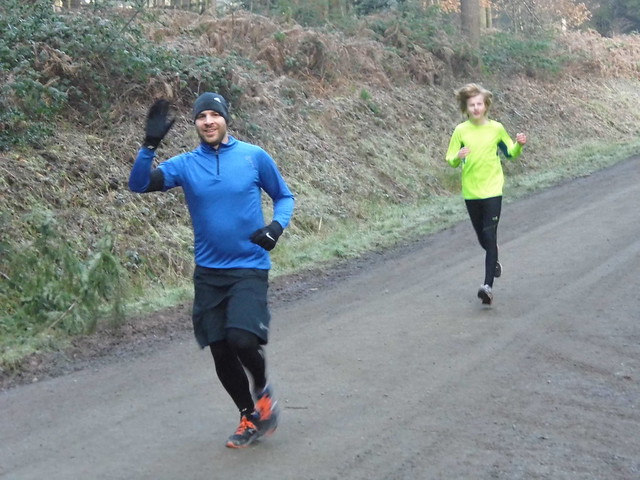 The other amazing thing about our parkrun is the location and scenery. This morning, the forest looked stunning, the sun breaking through the trees, the frost on the branches. It almost makes you forget the hill at the end. Almost, but not quite! 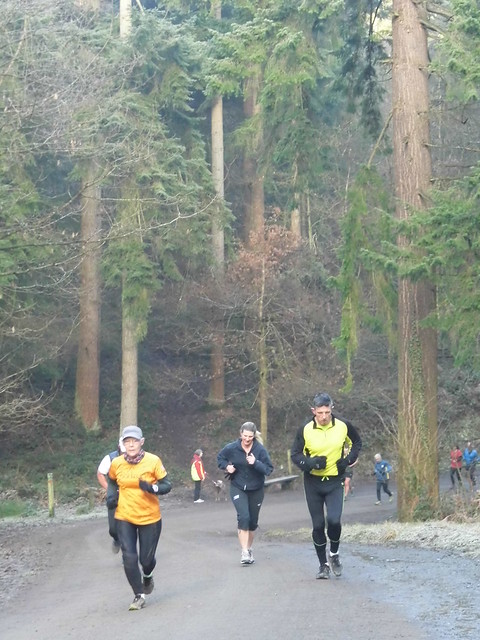 Photo: 'The hill'. Tough but worth it for the view from the top.

Let's not take parkrun for granted. It's one of the things that's kept me going when everyday life has been stressful. Once the Points Competition is finished, I'm determined to volunteer more. It's worth the investment.

In other news, my neighbour and mate Dale only started running this week. He did his first ever parkrun this morning. Well done buddy! 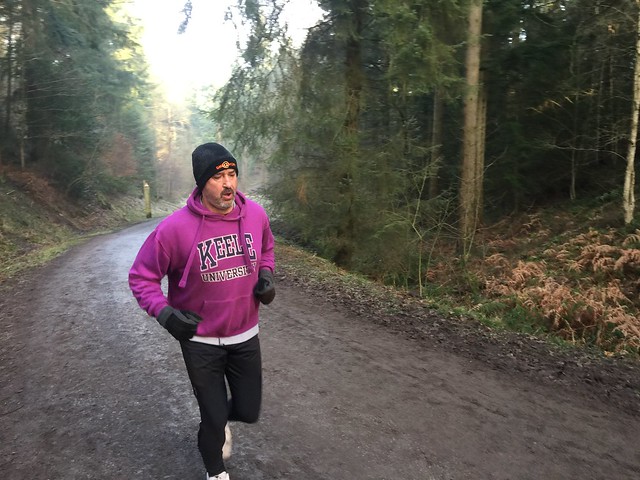 Thanks Graeme for a great report! Photos were taken by Graeme himself and by Gav Millichip. More can be found on our Flickr page - link below.

Graeme will be celebrating his 50th parkrun on February 4th - the theme is pirates! So get those outfits sorted now!

If anyone else would like to send in a guest run report (and get a credit towards your milestone 25volunteer t-shirt!) please email it to wyreforesthelpers@parkrun.com

As well as Graeme's friend Dale there were lots of other first timers this week, braving the frosty morning. Well done to:

And we also had lots of members of Amazing Feet Running Club (based in Kidderminster) with us this week. They added Wyre Forest parkrun to their list of club league 'races' for 2017. Well done to all who came - especially those who tried it for the first time! We love to see our local clubs getting involved both competitively, individually and as volunteers.

If any other clubs wish to add parkrun to their league fixtures, don't forget to tell any new runners to register and 'don't forget your barcode' as an official result and run credit can not be provided without it (we have to be fair and this rule applies to all parkrunners). 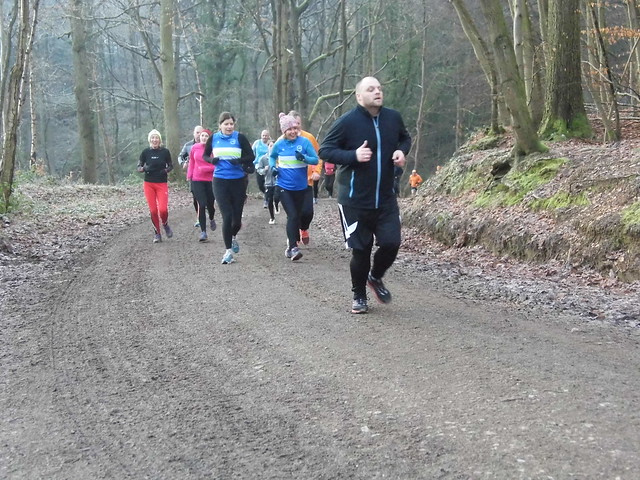 Photo: Amazing Feet of Kidderminster identified by their blue, white and green vests

That's it for this week, see you all for the next instalment of fun and fitness. Saturday 9.00am - don't forget your barcode! 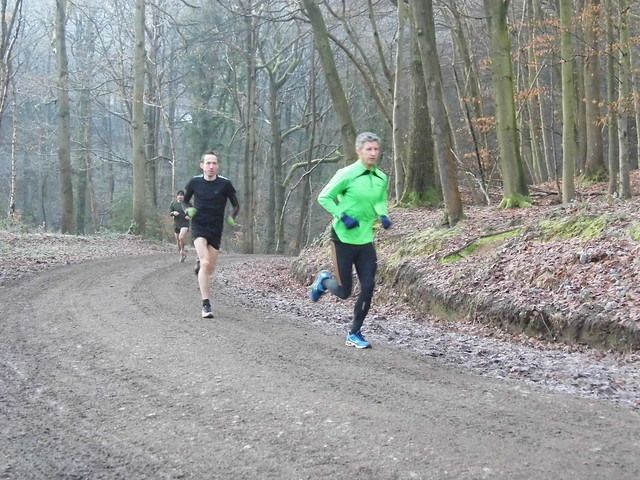 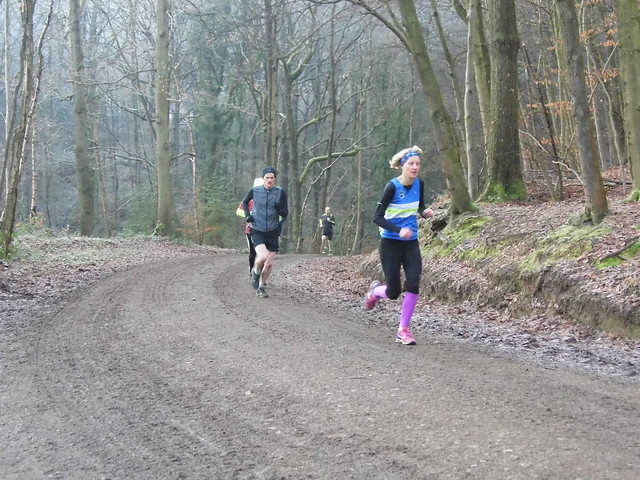 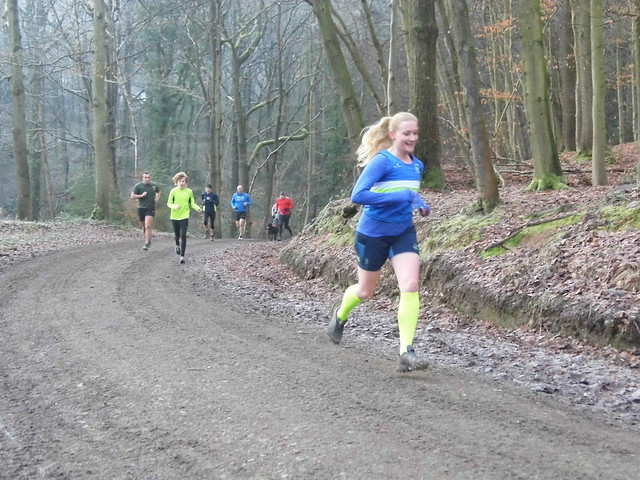 This week there were 221 runners, of whom 36 were first timers and 47 recorded new Personal Bests. Representatives of 25 different athletics clubs took part.

Wyre Forest parkrun started on 29th August 2015, and since then 2,520 different runners, including participants from 212 athletics clubs, have completed 10,725 runs covering a total distance of 53,625 km, and there have been 2,523 new Personal Bests.