Two days after Storm Doris had passed through Wyre Forest you'd have been forgiven for thinking that we might be in danger of cancelling our parkrun. Telford had cancelled after several trees fell across their course and the storm had well and truly battered the local area.

But thanks to fabulous work by the Forest Rangers and some good fortune, the course had faired pretty well, just the odd small branch to remove and we were good to go.

We had a fabulous surprise at 8.30am when we were asked if we could make use of a megaphone that runner Mark REAVES had found at the back of his garage. Yes please!! Suddenly my usual pre-run briefing seemed a much more terrifying prospect at the thought that every word would actually be heard this week! But what a difference it made to our runners (who could now actually hear me) and we couldn't be more grateful to Mark for the donation. Thank you again. 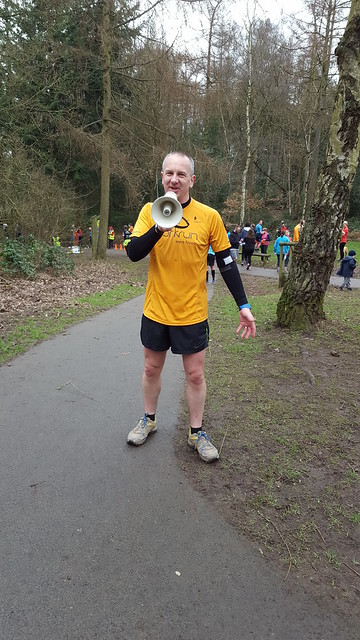 Once again, thanks to all our volunteers this week, especially Wendy BOOKER who volunteered for her milestone 25th time and Kim HOOD who undertook her 50th parkrun as a volunteer - awesome!: 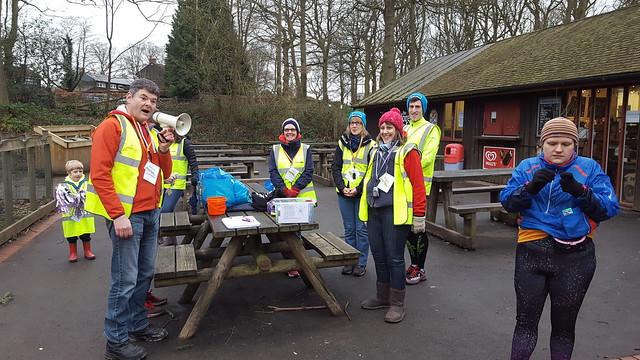 We also had plenty of enthusiastic first timers to Wyre Forest, 19 of which were doing their first ever 5k parkrun. Serious kudos to them:

It's just the beginning - so see you all again next week I hope!

Nigel GARDNER had let us know he was running his 50th parkrun this week and we made sure we gave him a big cheer as he crossed the finish line. Well done Nigel! But unbeknown to us we also had another runner making it 50 parkruns this week - Julian ABLEY - well done from all of us. And if you're reading this Julian or anyone who knows him, come and say hi next week so that we may congratulate you properly. 50 runs is no easy feat. 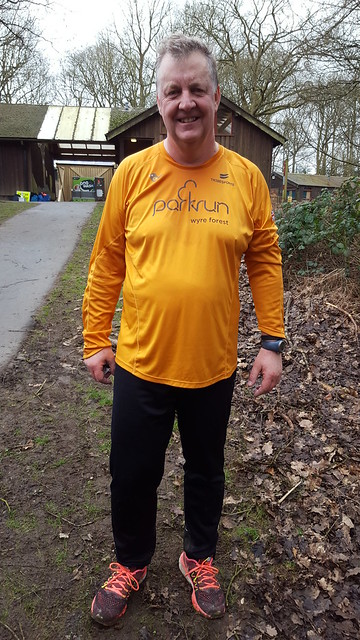 Don't forget to tell us if you have a milestone run approaching - Shirley THOMAS we've got our eyes on you at 49 runs!!

So this week also saw the end of the 'Annual Points Competition'. This was embraced by some, disliked by a few and not recognised by most of you from what I have heard! Love it or hate it, I think that we can all agree that as we are partaking in an organised, timed run 'not a race' and are embracing runners and walkers of all age, pace and motivation, the points competition probably has little place for the majority of parkrunners and volunteers.

Personally, I was always pleased to see that our points league winners weren't necessarily the fastest runners here but they were regular and committed. And so, for the last time here are the final standings in the points leagues with the addition of the junior male and junior female top 3.

Well done to you all but especially to our juniors for proving that not all kids want to stay in bed on a weekend!

We will have a quick acknowledgement of our winners on Saturday March 11th just before the run.

Next week we have another fabulous Running Club Volunteer Takeover. The members of Bridgnorth Running Club will be here keeping everything running smoothly and showcasing their brilliant club. Bridgnorth 10k is one my favourite races (it is incredibly friendly and has lovely hills!) with fantastic marshals so we are in for a real treat I think! See you all there!
Andie 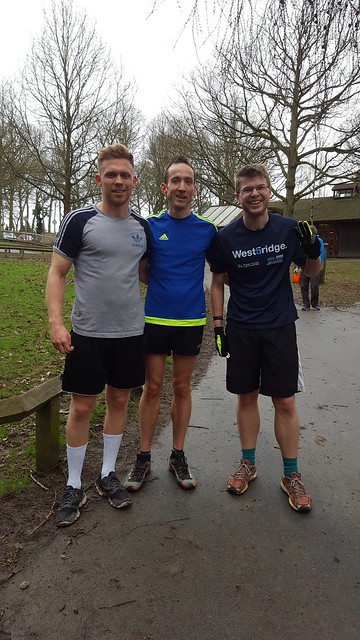 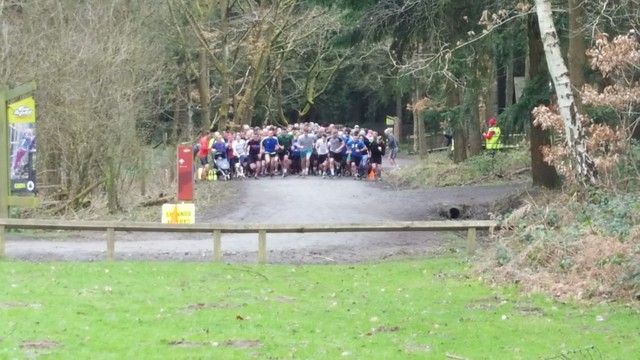 This week there were 208 runners, of whom 31 were first timers and 42 recorded new Personal Bests. Representatives of 23 different athletics clubs took part.

Wyre Forest parkrun started on 29th August 2015, and since then 2,661 different runners, including participants from 221 athletics clubs, have completed 11,612 runs covering a total distance of 58,060 km, and there have been 2,679 new Personal Bests.