This week's Run Report is written by Ellen POWELL who visited us a couple of weeks ago. Thank you Ellen!

"This parkrun is just beautiful. I probably shouldn’t say that being as I am a run director at the Stratford-upon-Avon parkrun, but it is just beautiful. Now before I continue with the report on my run I should let you know I ran it last week. I offered to write the report when I came up but you were over run with volunteers due to the take over by Bridgnorth Running Club who were wonderfully vocal and full of cheer! 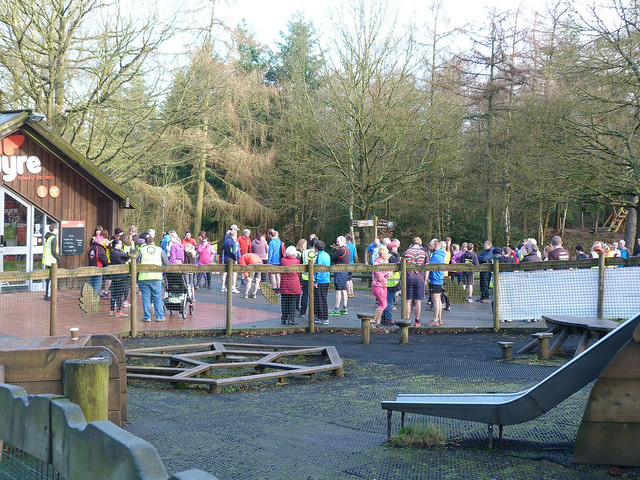 This is the second time I have run the Wyre Forest parkrun, the first time I came was to run with my good friend Mark Reeves and this time was to see him and to enjoy the forest. 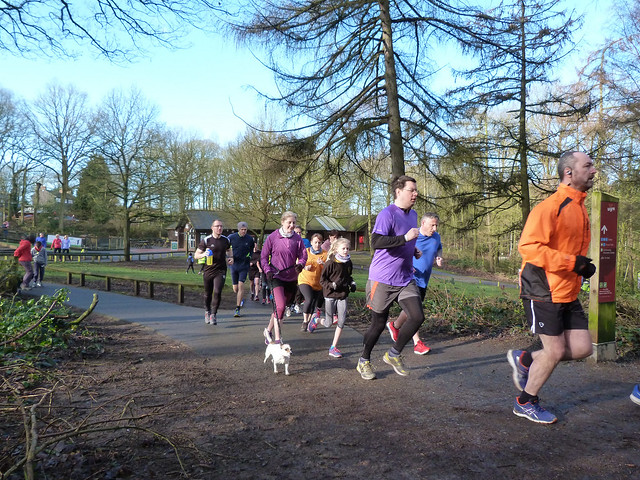 I never actually run with Mark, since he started running parkrun his PB has gone from 28 something to 22:31. He tends to meet me at the bottom of that hill and verbally drag me up it. My PB is secure at 27 minutes which I think I set about 3 years ago, I average about 32 minutes at Stratford and that is flat, Wyre Forest is not. 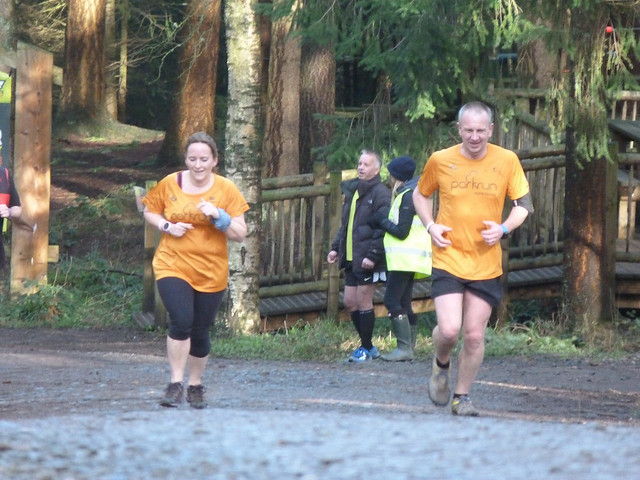 I remember what running this parkrun was like, I remember the downhill and a couple of ups, not too bad. It starts with the gentle up slope to get those legs pumping and then it is all down hill from there.

So I’m plodding along, aiming for puddles and chit chatting to the various people slowly overtaking me. I didn’t care, the sun was coming through the trees there was definitely spring in the air and I was running down hill, it was heaven. And I kept running downhill, still downhill, until I started to worry with how lovely this downhill was because as we all know with every down follows an up. And then, round the corner, there was the up. It’s fine I think, take it slow you will be fine, look you can see the top. Top my a@se it was a bend and it kept going. So I walked. I was so angry with myself; this is a parkrun not parkwalk! But then I thought of my first ever parkrun at Leamington, that has a nasty slope in it and I’ll never forget the first time I ran all the way, this is another Leamington and I will come back and conquer it.

So after the mental dialogue of self-motivation I started my gentle jog and chit chatting to people around me. Then I relaxed and enjoyed what I came here for, a lovely run in the woods. At one point I was on my own and all I could hear was the wind in the trees, the babbling stream, birds and the cheers and calls of the Brigdnorth running club marshals. It was so lovely.

All to soon I was shocked back to reality when I saw Mark at the bottom of 'Cardiac Hill'. No idea why it’s called that -honest. I politely said well done to him for finishing and pointed out those will be the last words he would get out of me until I had a finish token in my hand. He then continued to run (he actually walks my pace) along side me cheering me up the hill. I now know why it’s called 'Cardiac Hill', but I made it, running into a cheering band of marshals and before I knew it my finish token was in hand. “Cake, there was promise of cake”, those were the next words Mark got! 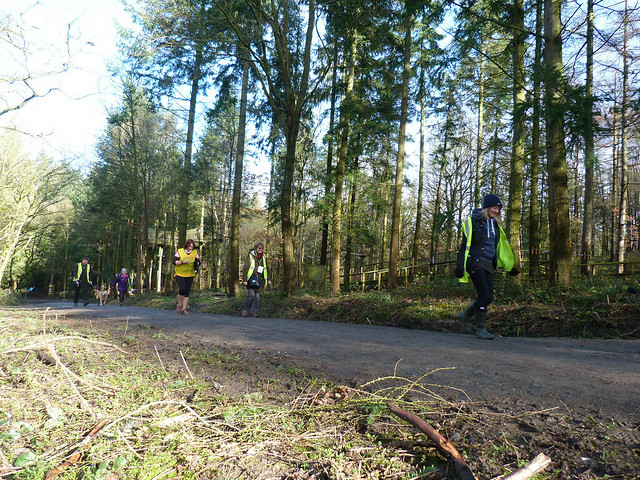 I loved running the Wyre Forest parkrun, it is a beautiful and challenging course for all abilities. We talk a lot of PBs in parkrun as in times and how many minutes and seconds we knocked off, but my PB for Wyre Forest will be to do it non stop. Once I have done that then we can start looking at times. It’s a good job really because my second run was slower than the first but I’m blaming it on the mud and chatting- but definitely worth the extra minute!

Thank you Wyre Forest team for a lovely run and should any of you want a break from mud and hills I know a lovely flat parkrun Stratford way……."

This week we handed out some certificates and got to cheer all those who finished in the top 3 of the annual points competition which has been running since our anniversary in August. The points competition has now been dropped by parkrunUK as it's not in keeping with its ethos of inclusivity for all abilities. I have to say that I do agree with this, we know that you all give 100% regardless of your pace.

However, at our next anniversary run - 22nd August - we will as usual make an award for Volunteer of the Year which is chosen by myself (as Event Director) and its also an opportunity to thank and congratulate you all - so pop the date in your diary now. 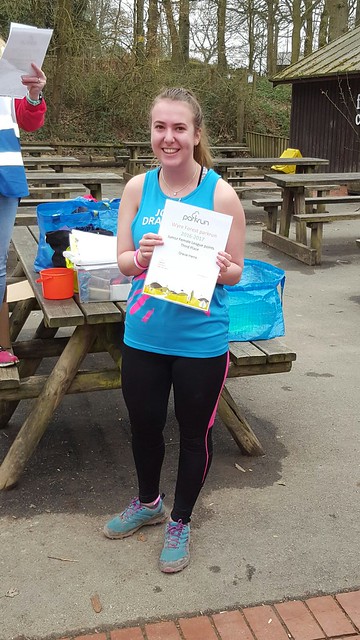 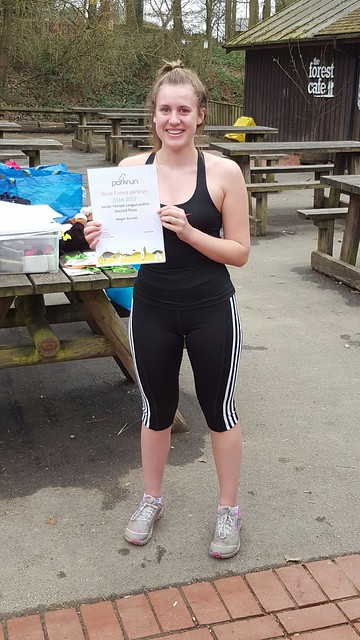 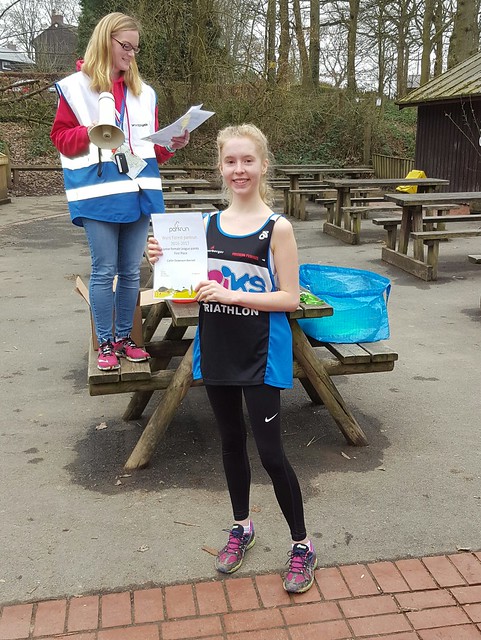 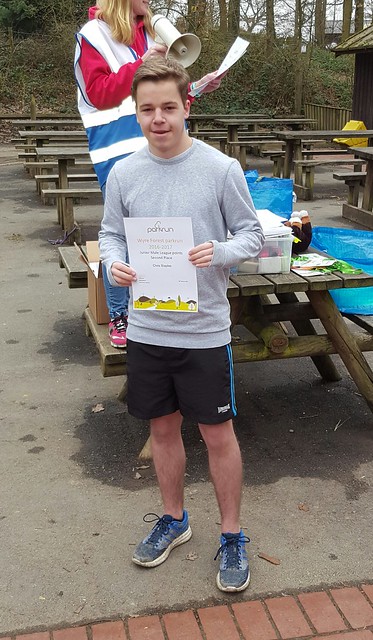 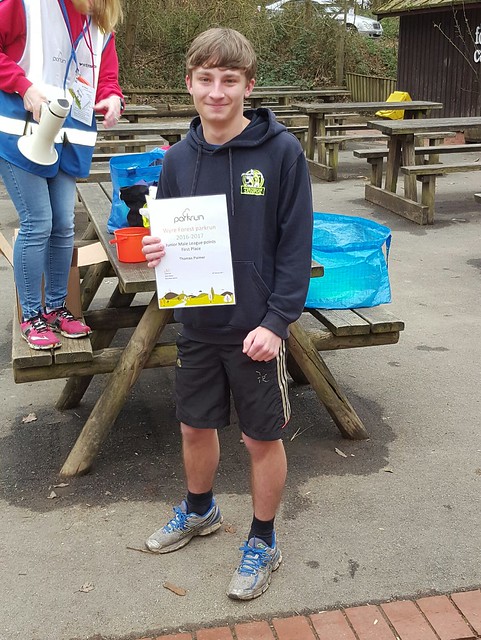 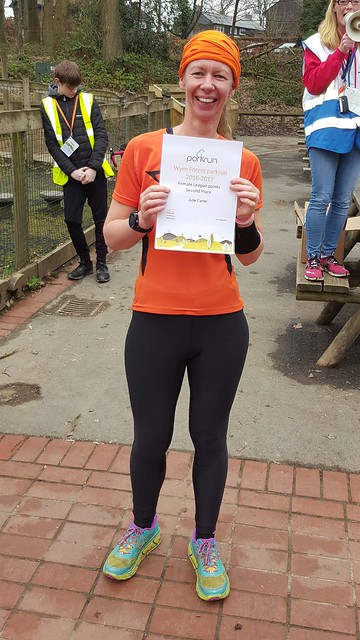 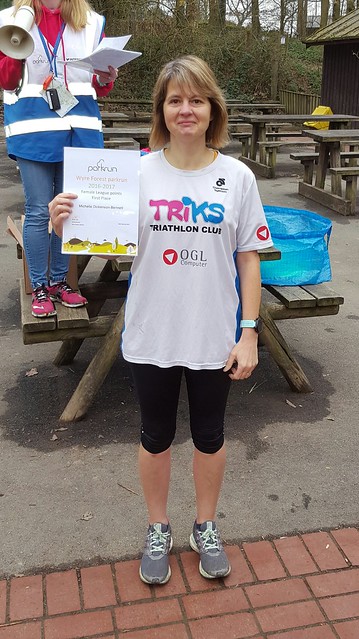 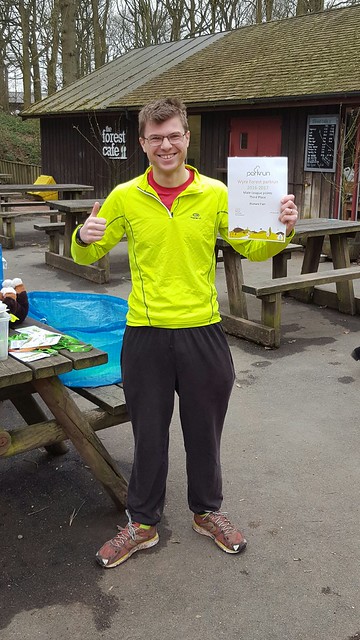 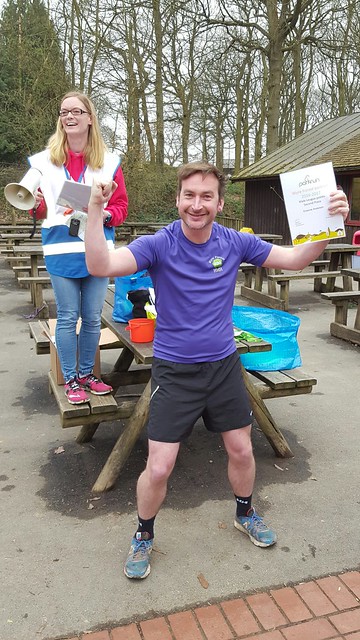 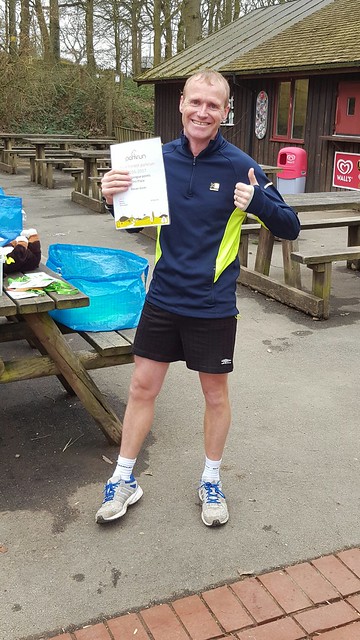 This week 158 people ran, jogged and walked the course, of whom 18 were first timers and 38 recorded new Personal Bests. Representatives of 25 different clubs took part.

Well done to all our first time parkrunners:

The event was made possible by 23 fantastic volunteers. Thank you: 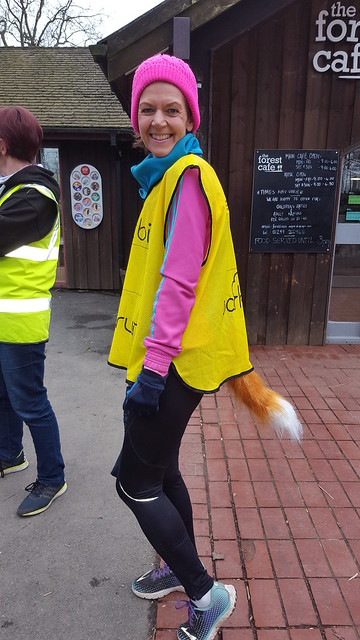 Well done to junior parkrunner Daniel MAYDEW who visited us and completed his milestone 10th run.

Don't forget that next week the Wyre Forest Hash House Harriers are taking over our volunteer roster - prepare for some craziness! If you don't know what hashing involves and you'd like to find out or give it a go then these are the guys and girls to speak to. So come along and have some fun!

Thanks to you all for reading - see you next week!