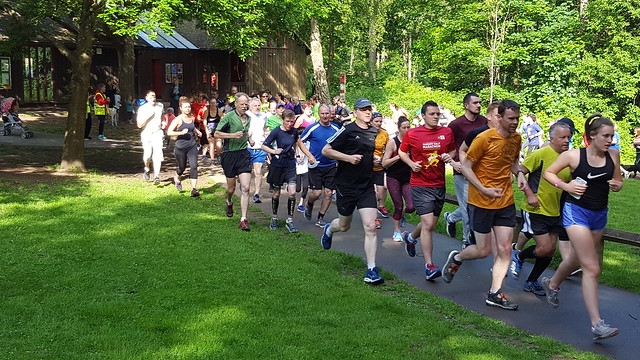 Mark REAVES is our run report writer this week and he tells us what Wyre Forest parkrun means to him. Enjoy!

It all started about 2 years ago when a good friend of mine ran the London marathon and convinced me to start running. So I downloaded a C25K app and started to follow that.

After a few weeks I was able to run 5K fairly regularly, but running on my own found I was lacking motivation and support. Then Wyre Forest parkrun started up and I got completely hooked.

This week was my 50th at Wyre Forest but I have run 2 at Stratford where my good friend is an RD and I felt I had to run my actual 50th there because its all her fault this running lark, she has also run Wyre Forest twice and I think she enjoyed it even though Stratford is dead flat!!

Anyway this week was a hot run so decided to run with my son which I thoroughly enjoyed.

parkrun itself has given me more than just the chance to run against the clock it has also given me some great new friendships and I have joined a running club - the Forest Monsters ( you may have noticed them). I have also run 3 half marathons and three 10k races since starting to run so any new runners beware this sport is highly addictive.

I am always on the lookout for races etc. and will be running the multi verse next month at Stourport, the Wyre forest half in July and the Spitfire 10k in September all leading up to my first marathon in Birmingham in October, so parkrun is also an invaluable training aid to get some miles in!

Racing isn't for everyone so parkrun is a great way to get outside and enjoy its great each week to turn up take part but also to volunteer in such a beautiful setting as the Wyre Forest.

Thanks to all at Wyre Forest parkrun for a great event each week. Saturday has been renamed parkrun day in our household, my 2 eldest have both run & my 2 youngest now look forwards to being able to start coming along. Happy running everyone!!!

Sorry for the long ramble, - Mark.

Well done Mark - 50 parkruns for a relative 'beginner' is pretty amazing. Good luck in your upcoming races and thanks for telling us about your running journey. We'd love to hear more about you all - so please don't be shy and write to us and tell us your story, we know that other people's journeys are incredibly inspiring so don't keep them to yourselves - email us at wyreforestoffice@parkrun.com Thank you!

Mark was joined by 23 other amazing volunteers: 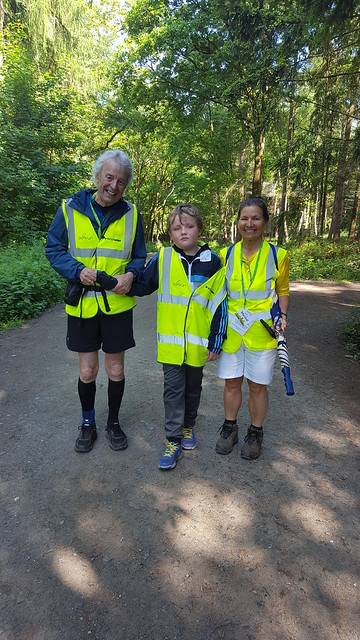 Special mention for all our first time parkrunners: 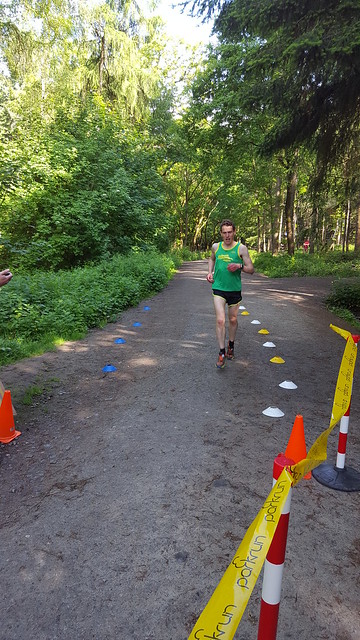 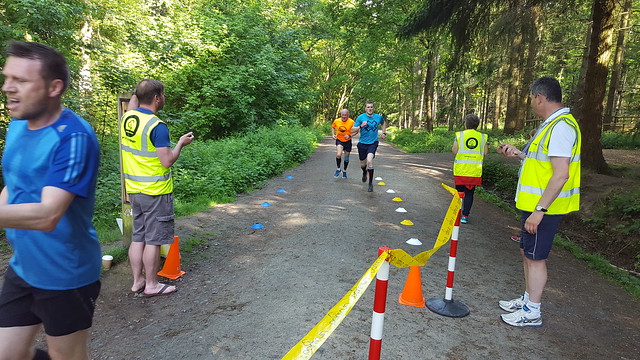