This week 162 people ran, jogged and walked the course, of whom 23 were first timers to Wyre Forest and 34 recorded new Personal Bests. Representatives of 19 different clubs took part. 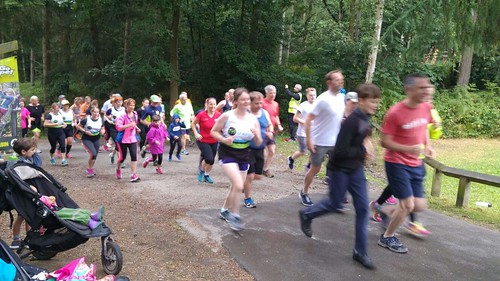 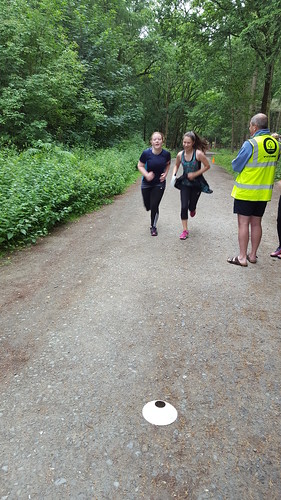 You are all amazing!

The event was made possible by 23 equally fabulous volunteers:

It was a special week this week for several new members of the local Tri Energy Club who graduated from their beginners course by completing their first 5k run. We are really flattered that they chose to celebrate with us as we all know our course is quite a challenging one. But as we also like to remind you all, if you complete it then you really are extra awesome! So massive kudos to all the Tri Energy graduates. 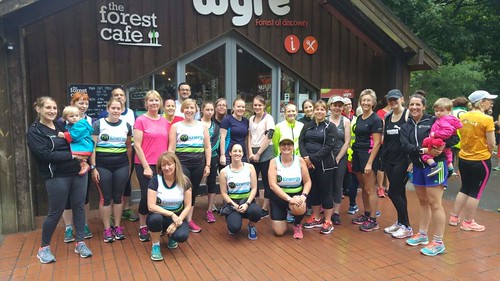 Photo: The Tri Energy graduates with coaches and supporters 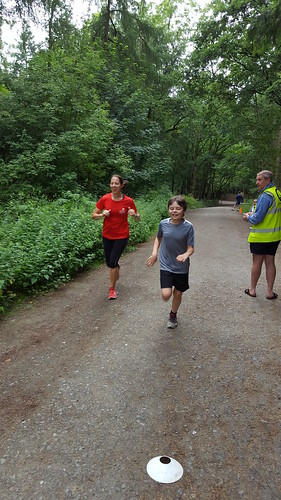 So that's 99 parkruns completed in what seems like the blink of an eye and this Saturday we go in to treble figures. We couldn't pass by the opportunity for a little bit of 'extra' fun though so we are inviting those of you who like a silly challenge to pull on your pyjamas and get a 'PJ-PB'! And for those who have mentioned that you don't own any nightwear, you still have time to borrow some! 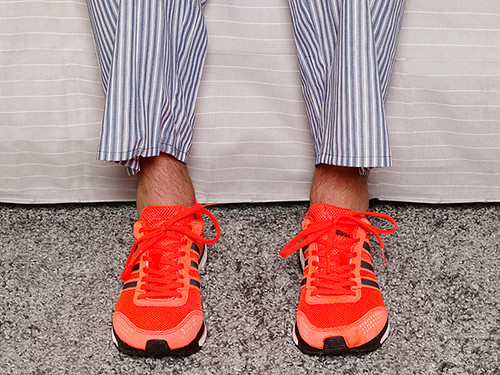 Look forward to seeing you all on Saturday for the pyjama party and "don't forget your barcode" of course. 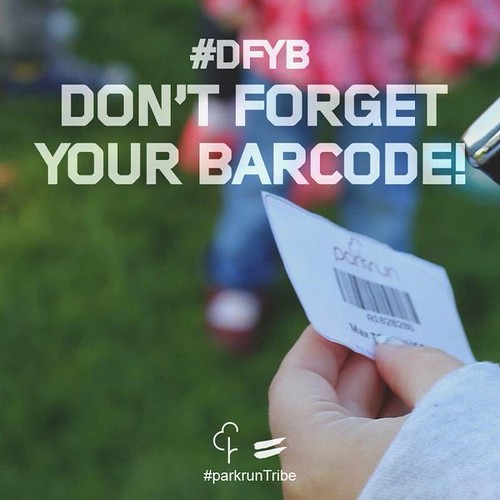