This week 183 people ran, jogged and walked the course, of whom 23 were first timers and 26 recorded new Personal Bests. Representatives of 26 different clubs took part.

And we are pleased to have another guest run report writer - this week it's Lee ASHTON. Take it away Lee.

Photo: Lee in action a couple of weeks ago

Firstly let me apologise as it seems I've been mentioned a number of times in the last few weeks runs reports, so hopefully the good people of the Wyre Forest are not fed up of seeing my name yet.

Todays run was back to a 'normal' Saturday after some recent events and crazy goings on on the forest, although it's good to see it didn't fizzle out and went off with another bang, and all the runner were sparkling! (come on people it is Bonfire night!) 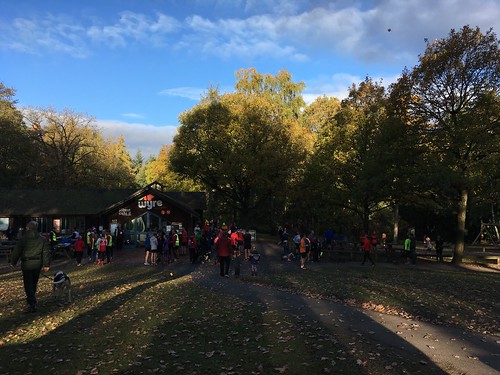 I wanted tor write a run report as I reached the milestone of 50 park runs last week and talk about the journey I've been on because of it.

Back in 2016 I was diagnosed with angina and found to have blocked artery. I was fitted with a stent and began my way back to fitness, having always been an active sports person. After a big kick up the backside from this; I was looking to find other forms of exercise and not just my usual rambling around a cricket field. In the middle of 2017 I was introduced to very soggy Saturday morning run round the forest tracks with a stupidly hard finish, not what I was expecting!

It was a bit of a hit and miss affair to start with and some Saturdays I looked out the window and thought nahhhh, add in a few holidays that got in the way and its fair to say my parkrun adventure had a stuttering start.

But around this time a year ago something changed and I got the running bug! What contributed to this was the marvellous atmosphere created at the Wyre Forest parkrun. The core team do such a fantastic job and the volunteers are so friendly and encouraging. (I've had friends come and run here and they've all commented how much more friendly our team is than theirs!!!). It so uplifting when you actually think you're an anonymous, but Andie and her team seem to know almost everyone by name and when you hear it called out towards the finish you get that little burst of energy you need. The high fives from the youngsters help, and I must admit I'm always on the look out for that camera!

Of course there is also the brilliance of the all the runners that provide entertainment too, how can you not be amused and also frustrated by the fact that at anytime you could be overtaken by a hairy bloke in a red dress or a scary orange monster. I am going to promise right now that one day I will dress up and join in a fancy dress run, it's just that some of us struggle running in normal gear let alone an inflatable dinosaur.

Photo: Aforemnetioned men (and women!) in red dresses at a recent parkrun

I am proud to say I have done all 50 (now 51) of my parkruns at the Wyre Forest and don't really want to go anywhere else but I've decided that I may have to do a couple of tourist ventures just to get to the end and say... it's nothing like 'cardiac hill. I love the fact that Wyre Forest gives us that challenge each week and no matter how much you run it, it still looms over you after that downhill burst. 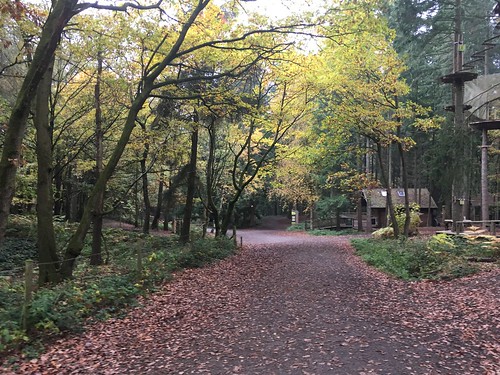 Photo: the end of Cardiac Hill before the runners appear!

Having started at 36 minutes and now having PB of just over 25 minutes, I've come along way on my parkrun journey. My aim now is before my 40th birthday in June, I will run a fancy dress, do a tourism somewhere and get the Wyre Forest mention but mostly I want to break the 25 minute barrier - maybe I can grab Ben's pacing team from the other week to pull me round.

I've rambled on about myself enough but I just wanted to take the opportunity to thank everyone who is associated with Wyre Forest parkrun for making it such an enjoyable event for all the runners that take part and creating a real community atmosphere. Here's to the next 50!!

I'd also like to point people to a Podcast that I listen to each week - it's called Free Weekly Timed and can be found on most podcast players. Its all about parkrun and has a hall of fame section which I've tried to get Wyre Forest Mentioned on but have been unsuccessful so far.. maybe some others could email in.

See you all next Week 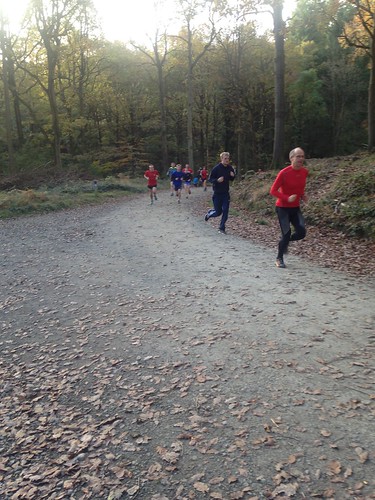 P.s just had to mention Peter CARTWRIGHT  (pictured above, in red top) who I've made friends with since starting Park Run... think I've upset him as he got to 50 before me but I have my t-shirt before him.

Thanks Lee for another fabulous Run Report! Hope you enjoy the next 50 parkruns and continue to stay in good health.

There were a couple of quiet milestones this week (don't be shy!! Tell us!) Oscar ASHTON completed his 10th parkrun as did Aneka GUEST. Well done to you both. Catherine LAVERTY ran her 50th parkrun too! Congratulations Catherine. Hopefully your t-shirt will arrive quickly too!

The event was made possible by 26 awesome volunteers: 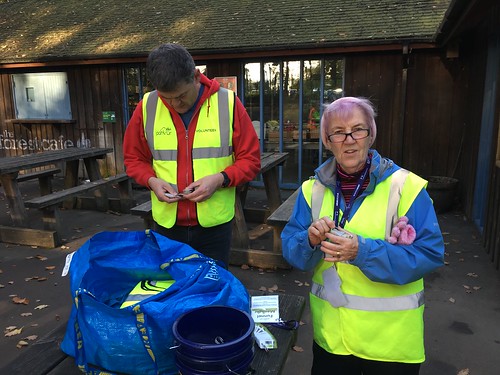 Thank you to them all!

And Congratulations to this week's first time parkrunners:

And finally - a thank you to our visitors from Wallsend Harriers who we hear were very supportive at the bottom of Cardiac Hill - it didn't go unnoticed so cheers to you all!